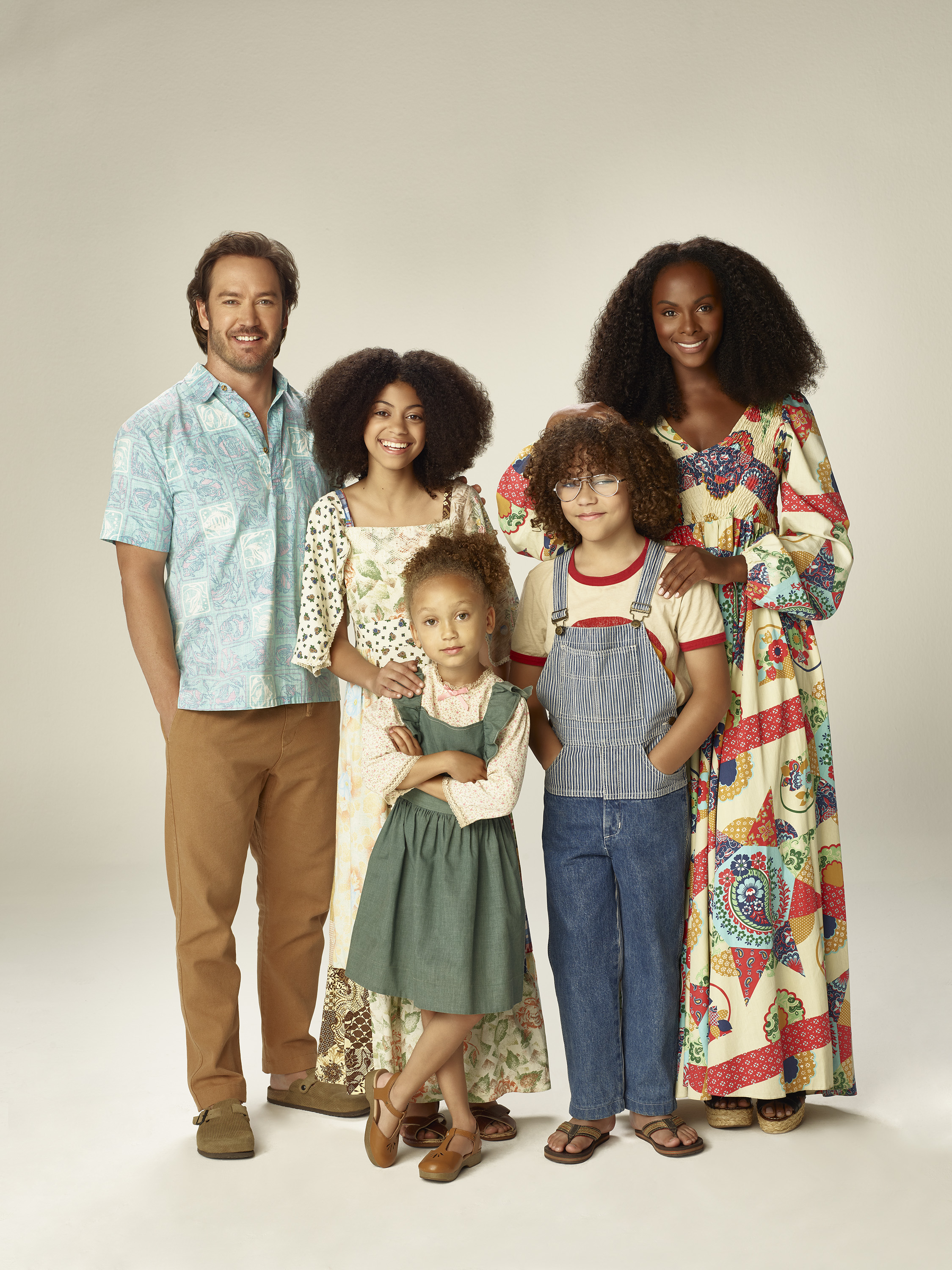 It’s not easy being a Rainbow in a black and white world. From executive producers of black-ish and grown-ish, mixed-ish is coming to ABC. This show looks so cute and funny and I do plan to tune in to watch on September 24th! Plus I absolutely love Actress Tika Sumpter, such a beauty! I have more information about the show inside plus a video clip, enjoy your day! 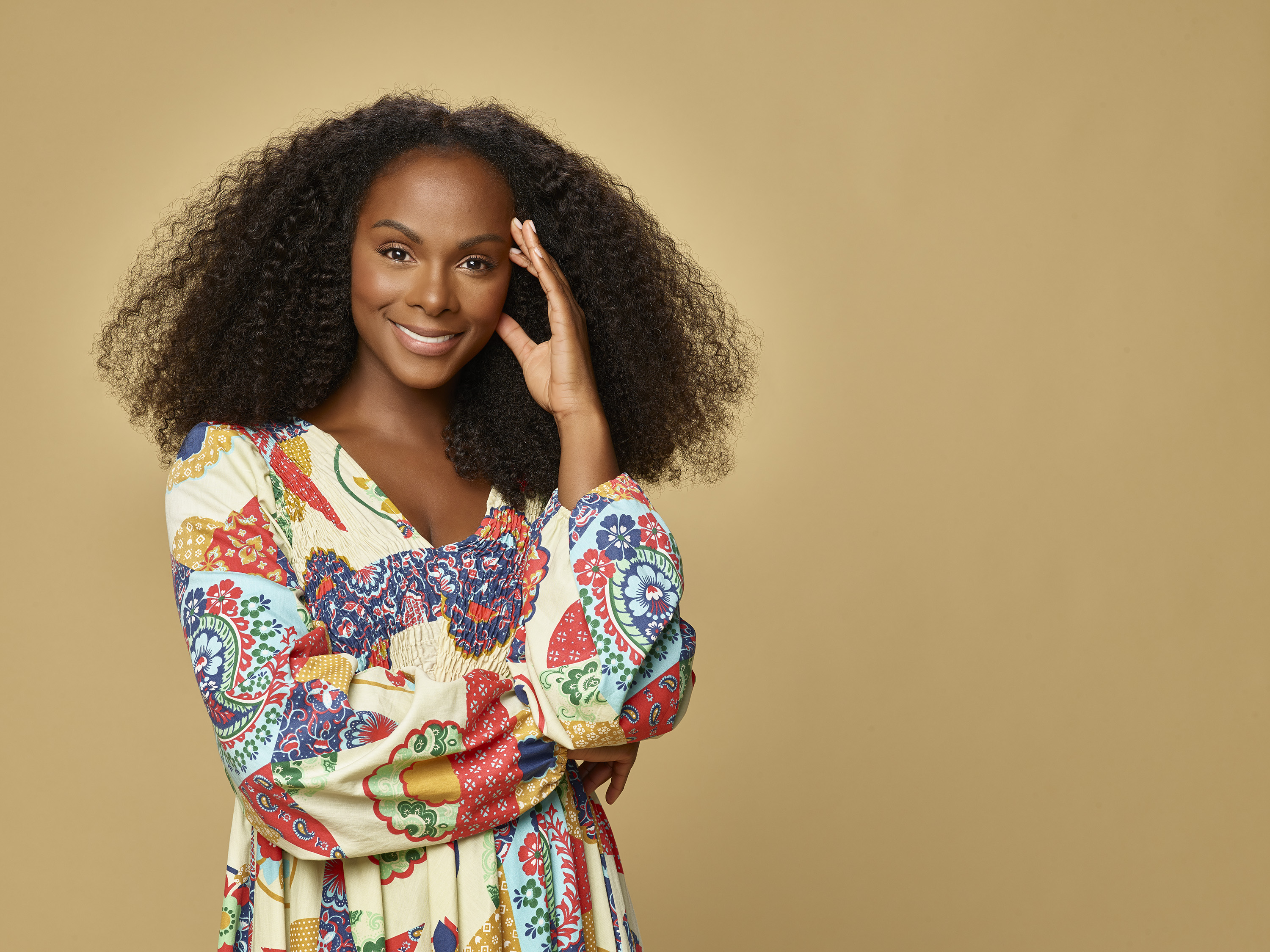 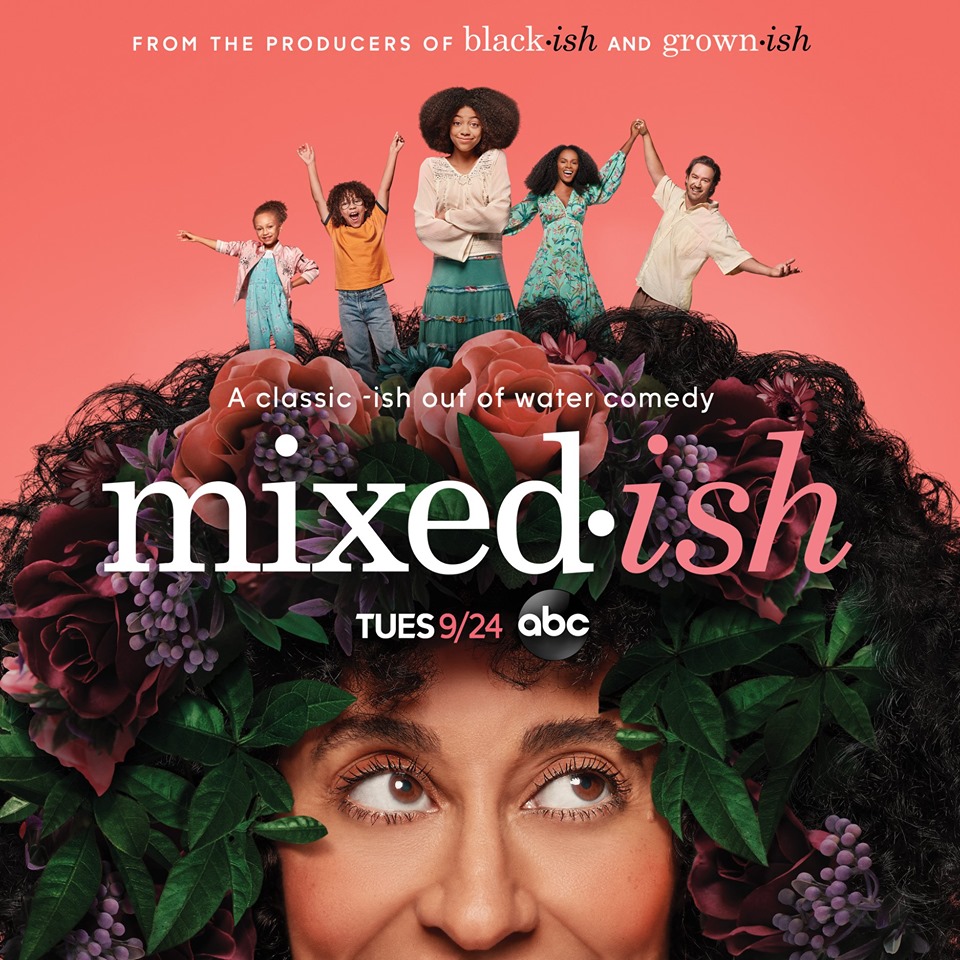 The “black-ish” franchise expands with its newest spinoff “mixed-ish,” coming to ABC this fall. Rainbow Johnson recounts her experience growing up in a mixed-race family in the ‘80s, and the dilemmas they face to acclimate in the suburbs while staying true to themselves. Bow’s parents Paul and Alicia decide to move from a hippie commune to the suburbs to better provide for their family. As her parents struggle with the challenges of their new life, Bow and her siblings navigate a mainstream school in which they’re perceived as neither black nor white. This family’s experiences illuminate the challenges of finding one’s own identity when the rest of the world can’t decide where you belong.