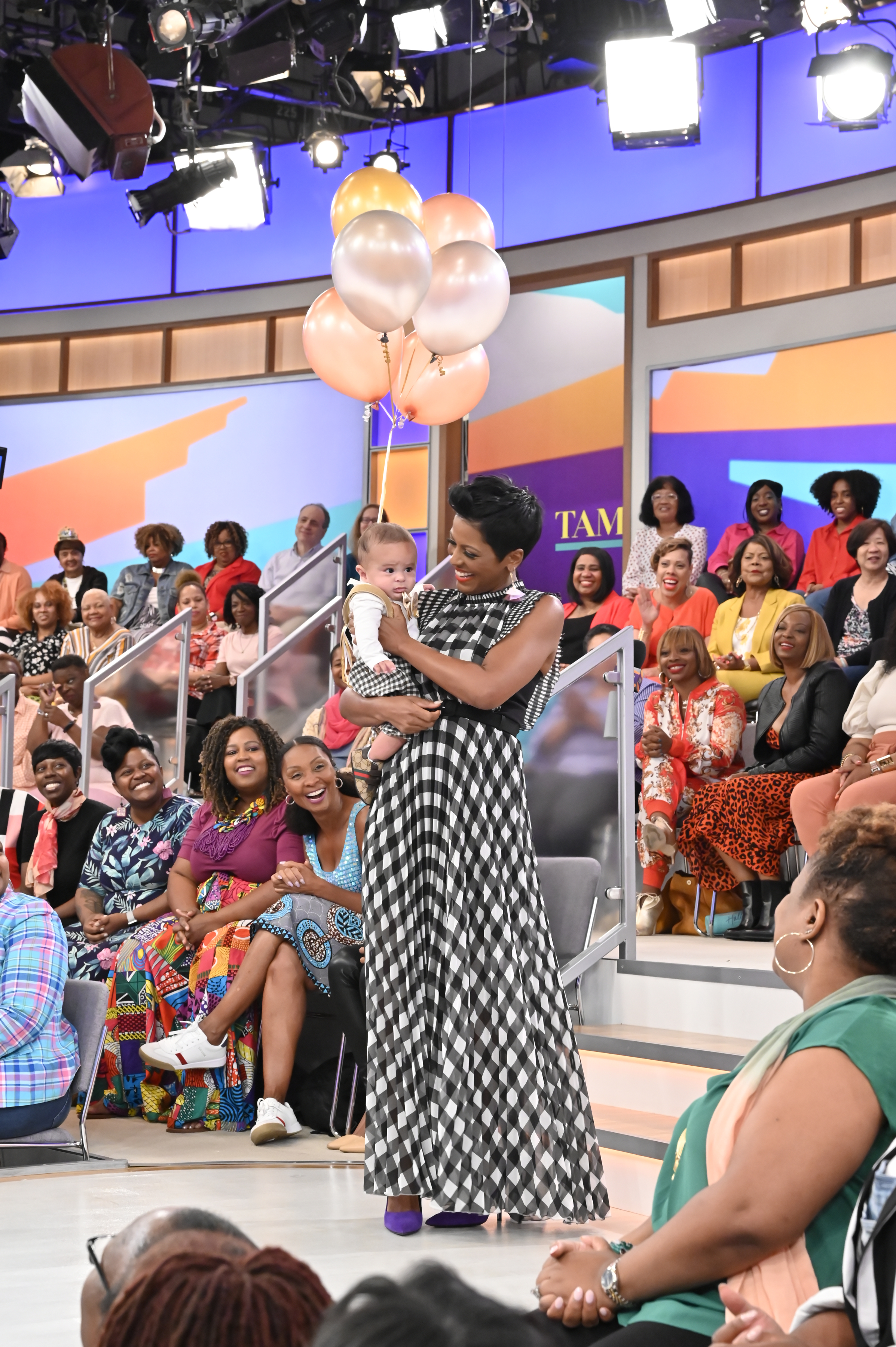 It was a special BIRTHday celebration on the Monday, September 16th edition of “Tamron Hall.” Hall, who turned 49 today, dedicated the entire hour to the topic of  In Vitro Fertilization (IVF), a journey she and her husband took to conceive her son Moses, who was introduced to the audience later in the show. Tamron also sat down with “Real Housewives” Kenya Moore and Gretchen Rossi who shared their personal celebrations and struggles with IVF, as well as IVF specialist Dr. Drew Tortoriello and OBGYN Dr. Jennifer Ashton, who discussed the latest advancements and technology. 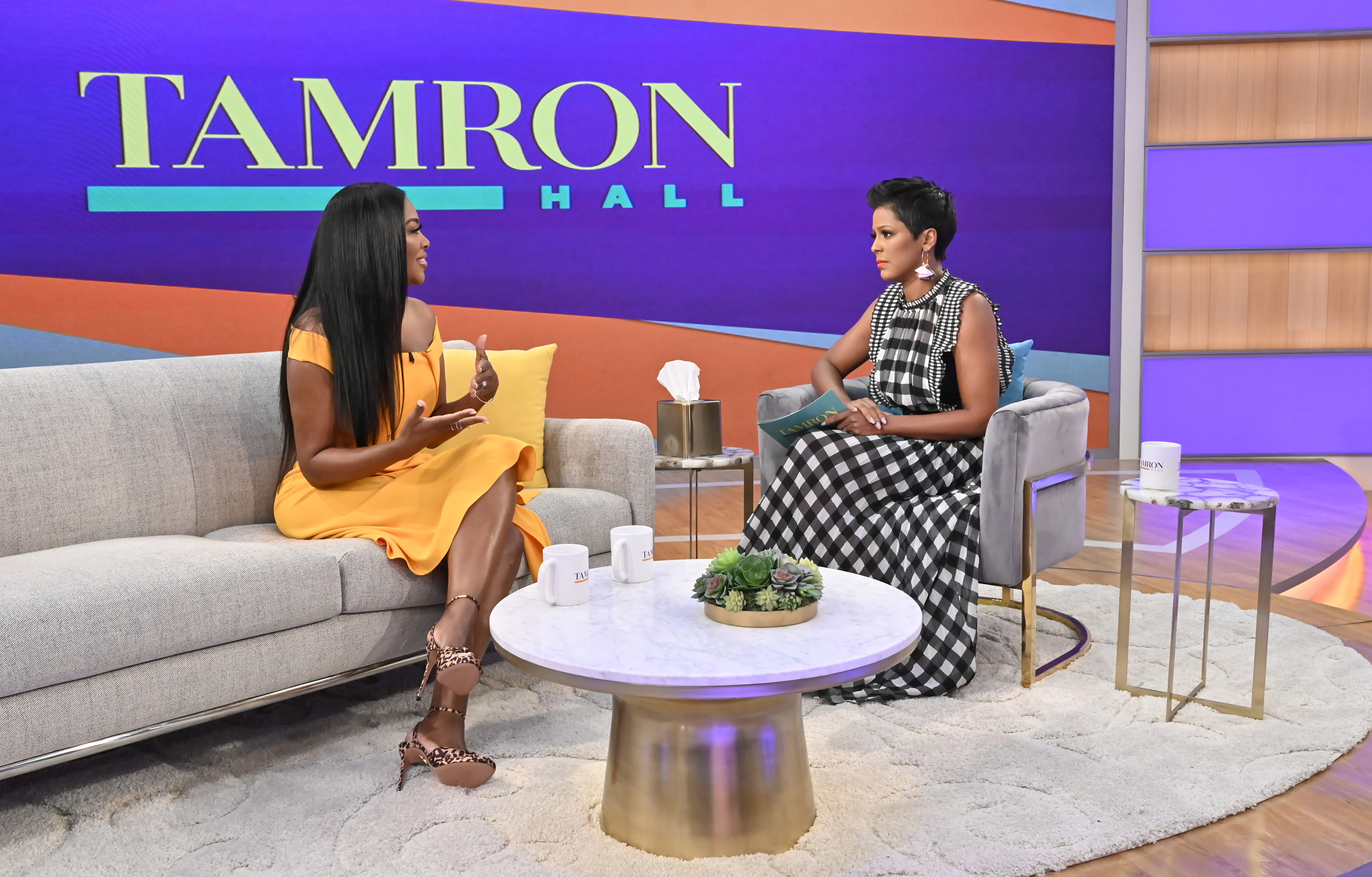 “Real Housewife of Atlanta’s” Kenya Moore, who recently conceived her daughter through IVF discussed her pregnancy complications related to fibroids, her “serial optimism,” as well as her partnership with, and contribution to, the nonprofit BabyQuest Foundation, which provides IVF treatment grants to families in need.  Moore was later joined by her husband, Marc Daly, who made a rare television appearance to bring out their daughter, Brooklyn.

Former “Real Housewife,” Gretchen Rossi also joined Tamron to share the measures she and her fiance, Slade Smiley, took to conceive their daughter, Skylar Gray. Gretchen started IVF treatments when she was 36-years-old, ultimately undergoing five rounds of treatment, and Smiley reversed his vasectomy as part of the process. Rossi and Smiley have made it their personal mission to make the IVF process more affordable and in doing so, have partnered with US Senator Cory Booker to fight for more affordable fertility treatments.

Following her interview with Kenya and Gretchen, Tamron brought out IVF specialist Dr. Drew Tortoriello and OBGYN Dr. Jennifer Ashton to answer questions from the audience, specifically discussing the advantages of egg freezing, the challenges of pregnancies with fibroids and potential complications from the process of IVF.

Tamron closed out the show with a visit from her four-month-old son, Moses, who made his television debut in honor of his mom’s birthday donning balloons and a “Happy Birthday” bow tie. 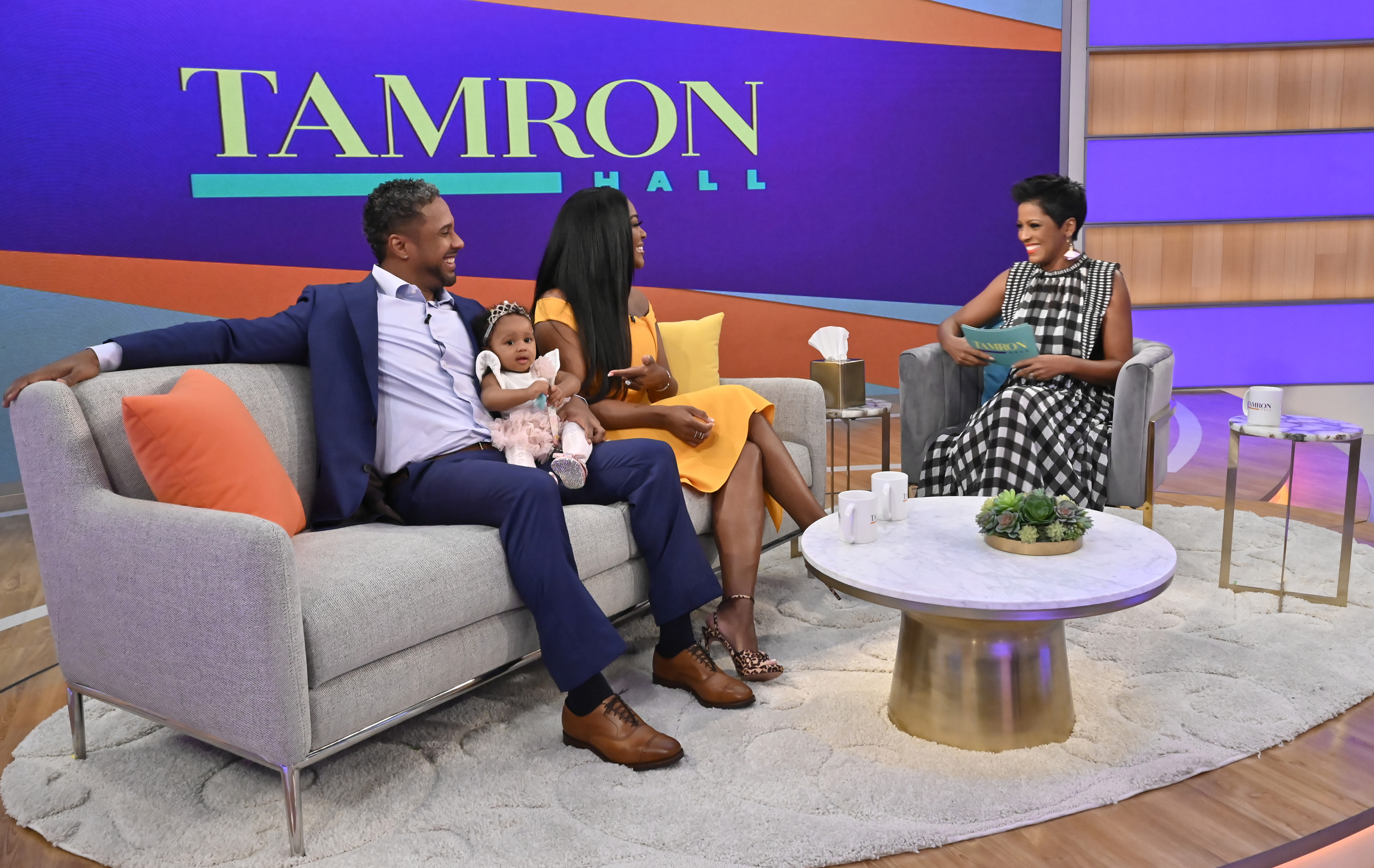 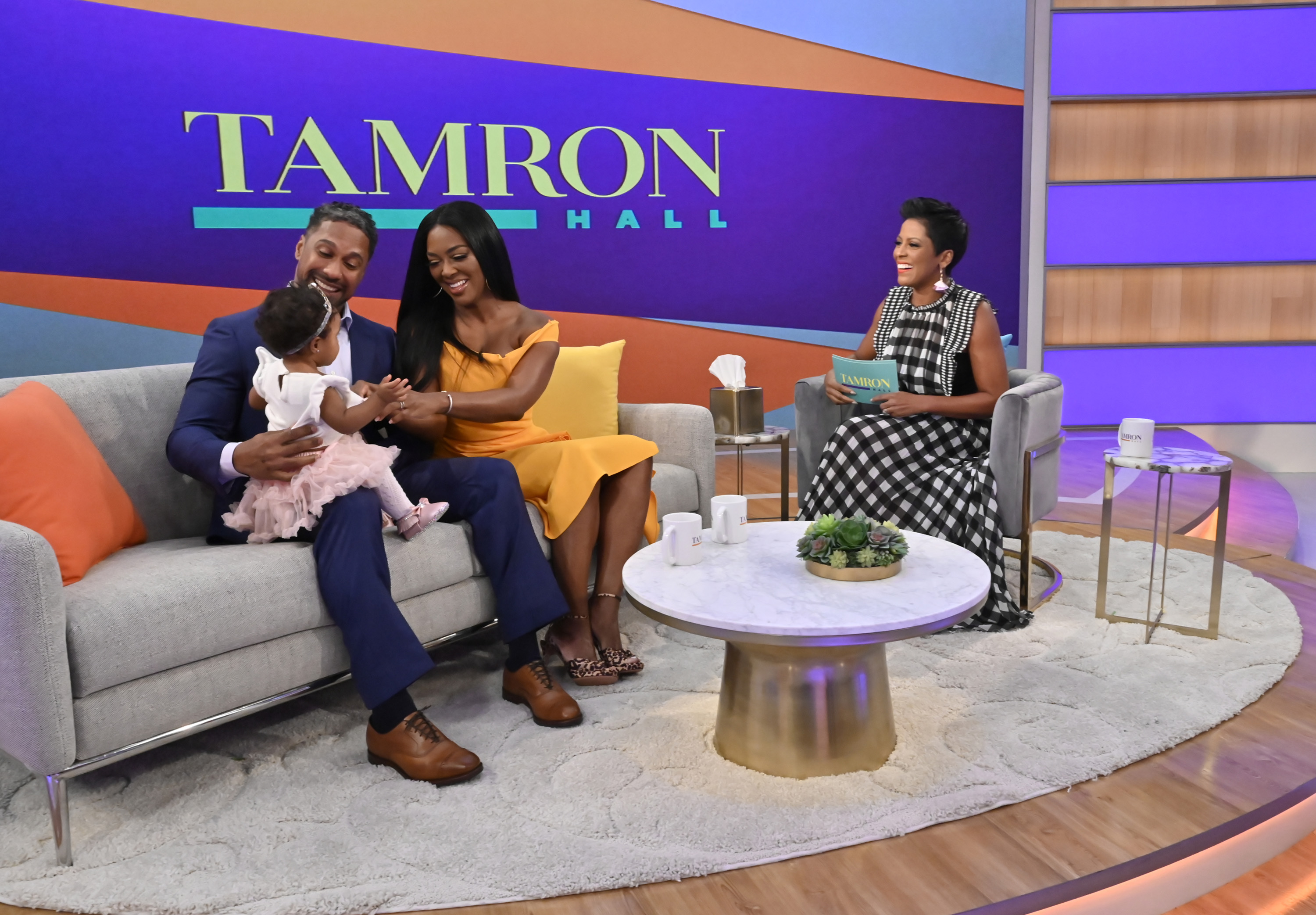 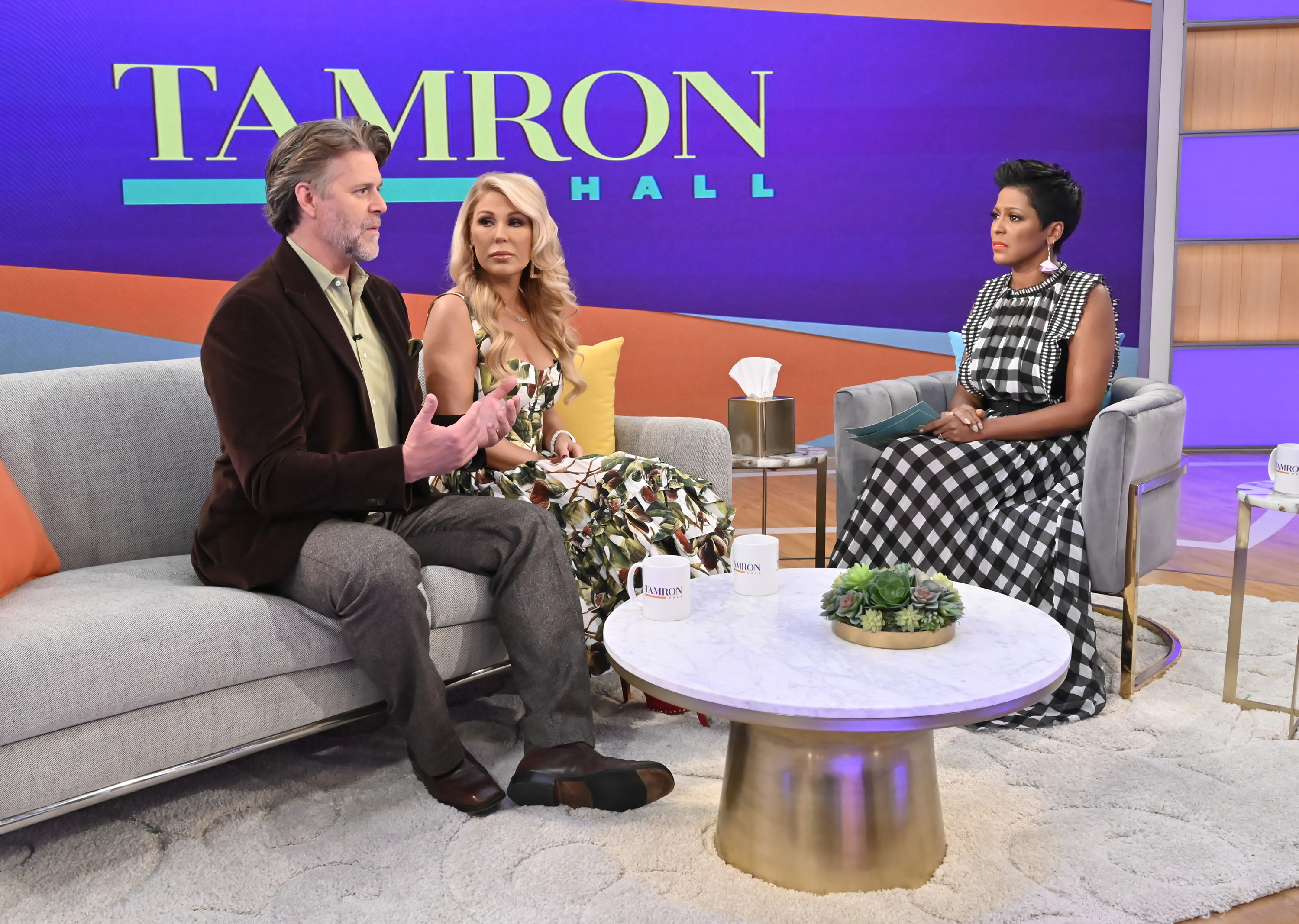 One thought on “In Case You Missed It: Kenya Moore, Gretchen Rossi Plus Baby Moses Stop By The Tamron Hall Show”