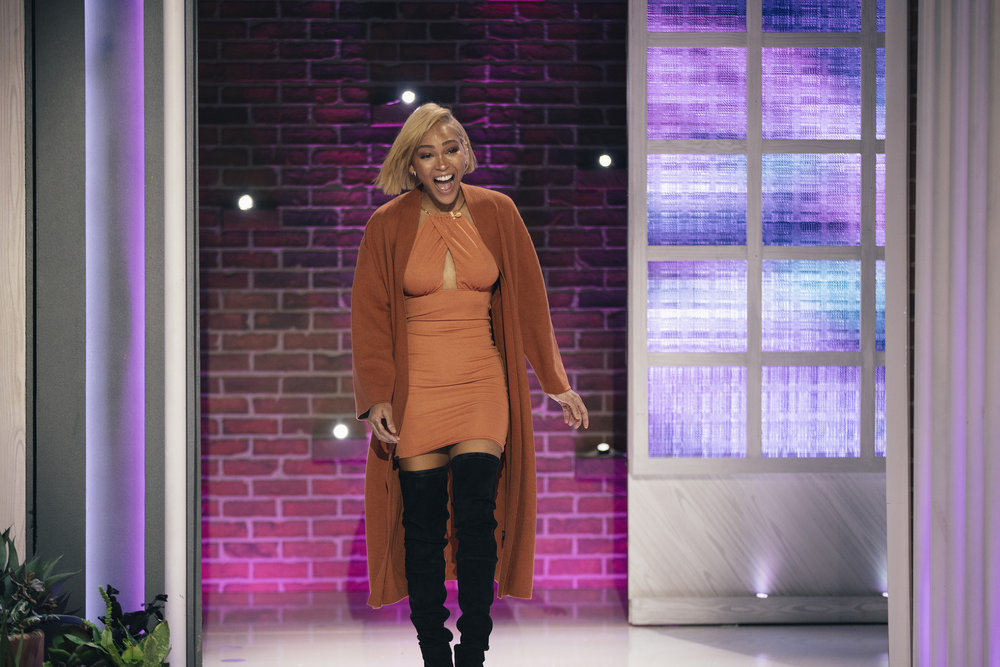 Actress Meagan Good stopped by the Kelly Clarkson Show where she talked abut her character on the hit show, Harlem! She said that the character reminds her of herself very quirky!

Meagan stars alongside Whoopi Goldberg in the new Amazon Prime series “Harlem” and Meagan dishes on a hilarious behind-the-scenes moment when she couldn’t nail the pronunciation of a line, so Whoopi helped her out by taping the script across her chest. Tune in tomorrow for more with Meagan Good! This will air today here in ATL and comes on at 10am ET, check your local listings. See the fun video clip inside… 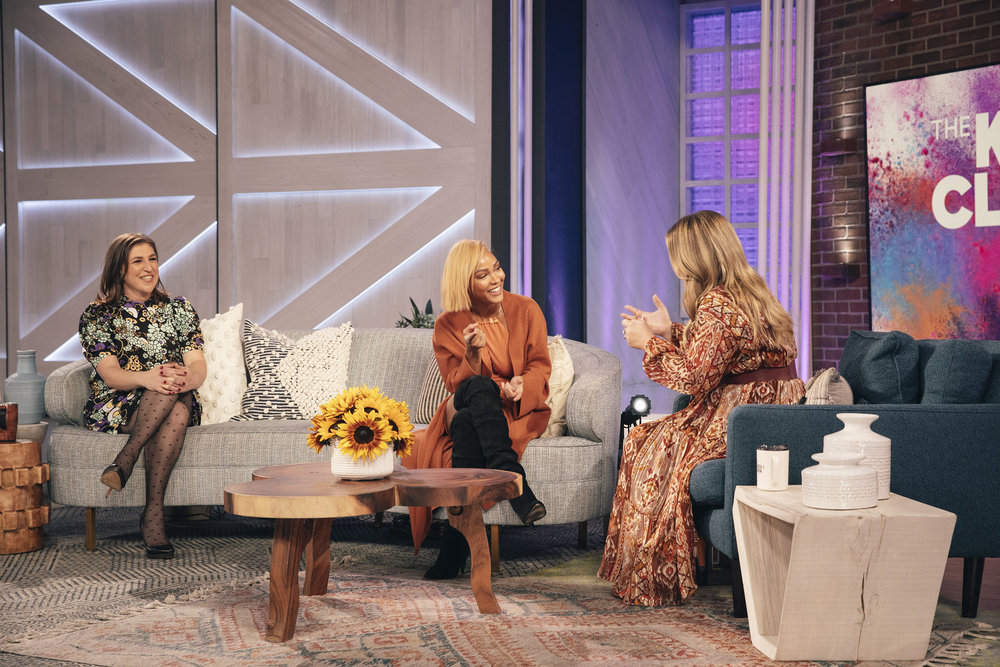