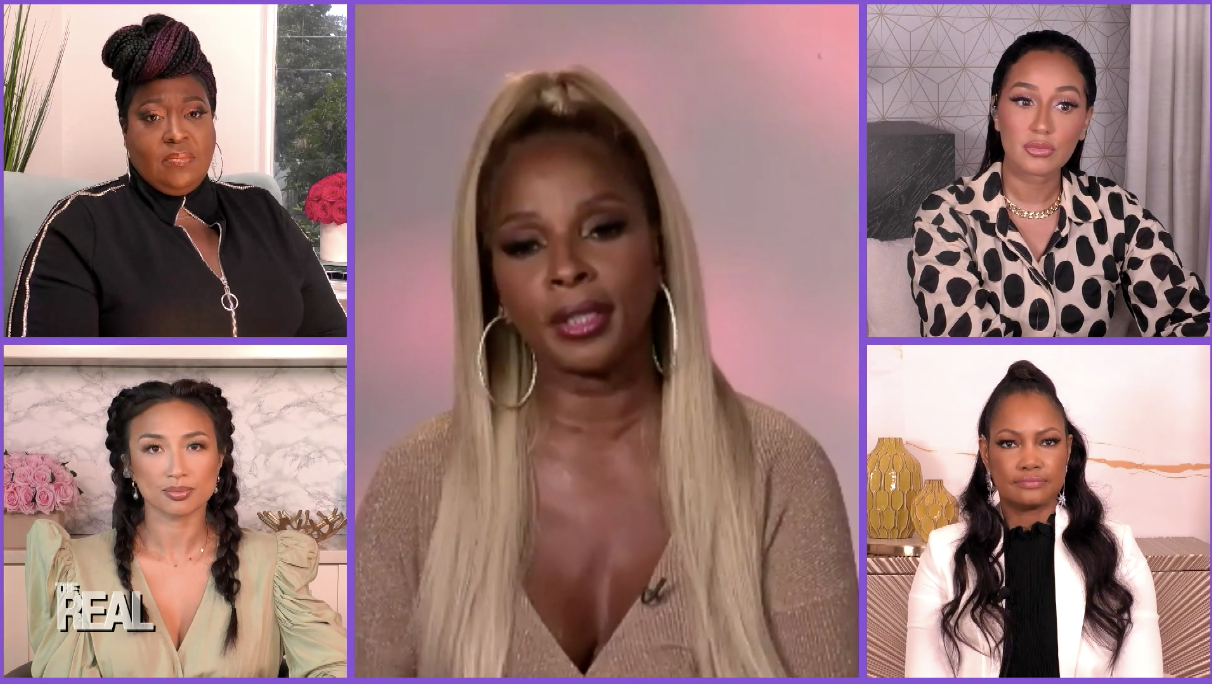 On Thursday, Oct. 8, the hosts of The Real address the fact that because of today’s technology, the Black community is finally getting justice. Co-host Garcelle Beauvais feels that because of the Covid-19 outbreak and the subsequent quarantine, people were forced to pay attention to George Floyd’s death when it was captured by media. Co-host Loni Love thinks that before social injustice was so widely publicized, it was being denied and now it can’t be.

And The Real welcomes superstar Mary J. Blige! In honor of Breast Cancer Awareness Month, she shares how she has partnered with the P.O.W.E.R. of Sure to address health disparities among Black women and why this initiative is deeply personal to her.

Then the ladies discuss President Trump’s message to “not be afraid” of the Covid-19 virus. Co-host Jeannie Mai contrasts this with Tom Hanks and Rita Wilson’s messages of thanks and prayer when they were recovering from being ill, and co-host Loni Love thinks that America should be run like a country instead of a business and that we need to help people understand that.

And Garcelle admits people can find her intimidating, but she is holding out to find her “prince!” 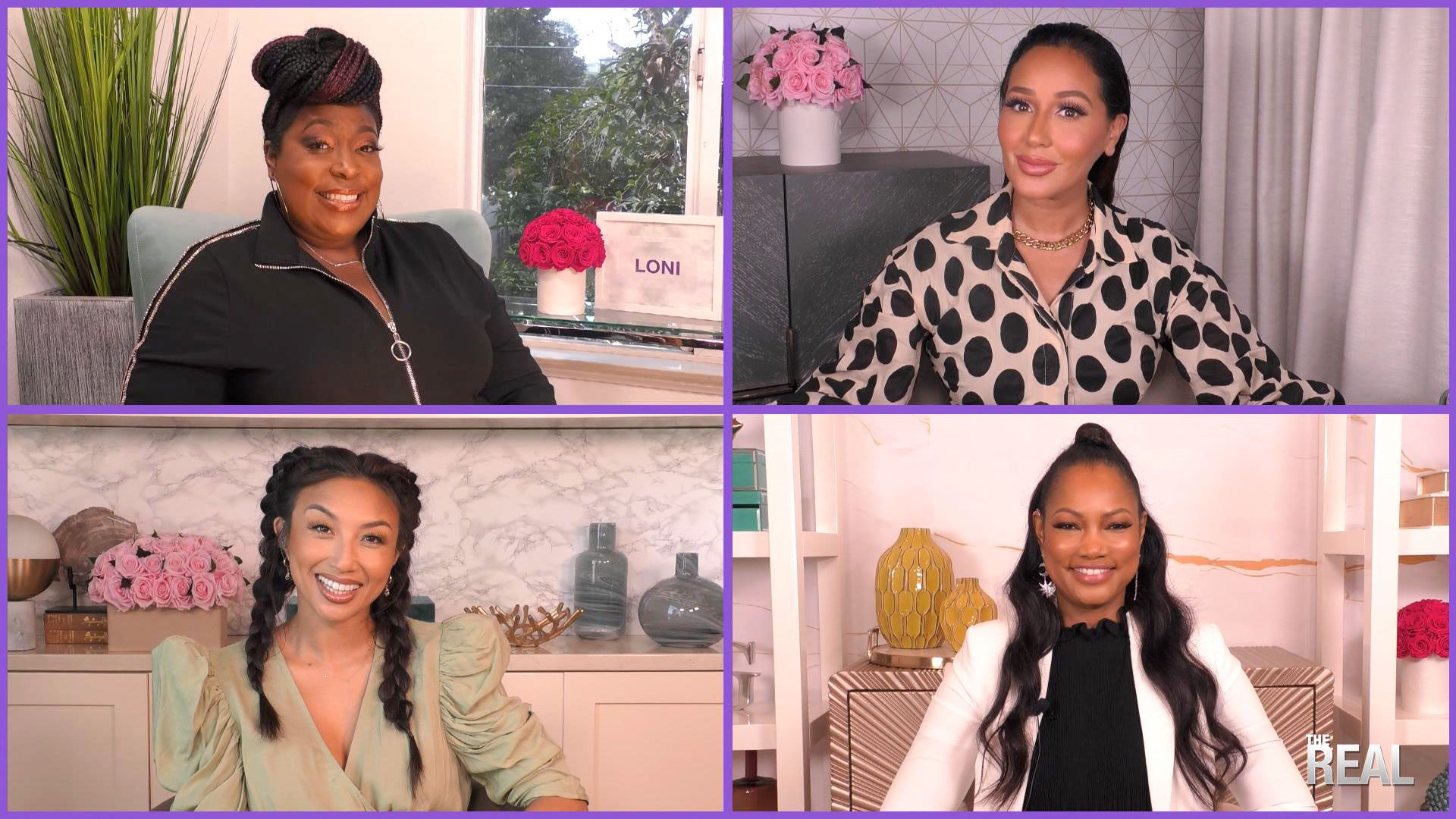 Garcelle Beauvais: For me, I feel like white people were just going on with their lives. They were just going on with their lives, maybe if they saw something they didn’t get it, and I feel like because of George Floyd, because of Covid, because of quarantine, people were sitting still, people were in their homes – and had to watch what happened. This horrific thing that happened to George Floyd. I think that that’s what made people sort of be now be more aware and more “woke,” if you will. What do you guys think about this?

Loni Love: I think for a long time people thought that people of color were making up stories about racism and discrimination.

Loni: And that’s the thing too! We’re still a segregated country. We still don’t have a lot of, you know, we may work with people of color? But when we go home, do we have, I mean, do we have different people of different cultures and ethnicities? So I think that was a large problem. But then also, it kind of goes back to what we were saying about having diversity on television. We also need to have diversity in news. If the national news doesn’t cover this stuff, which they hadn’t been covering, you know, people think that it doesn’t exist. So thank goodness for technology, thank goodness for videos now, because you see, “Wow, this really is happening,” and there’s some injustices that’s happening and now you get to see it so now you have to, as a person, say, “Is this morally right?” So this is just – thank goodness for technology because now it’s showing that, you know, people were saying, “There are things happening in our communities,” but, you know, people were denying it. Now you can’t deny it, ‘cause it’s right there on camera.