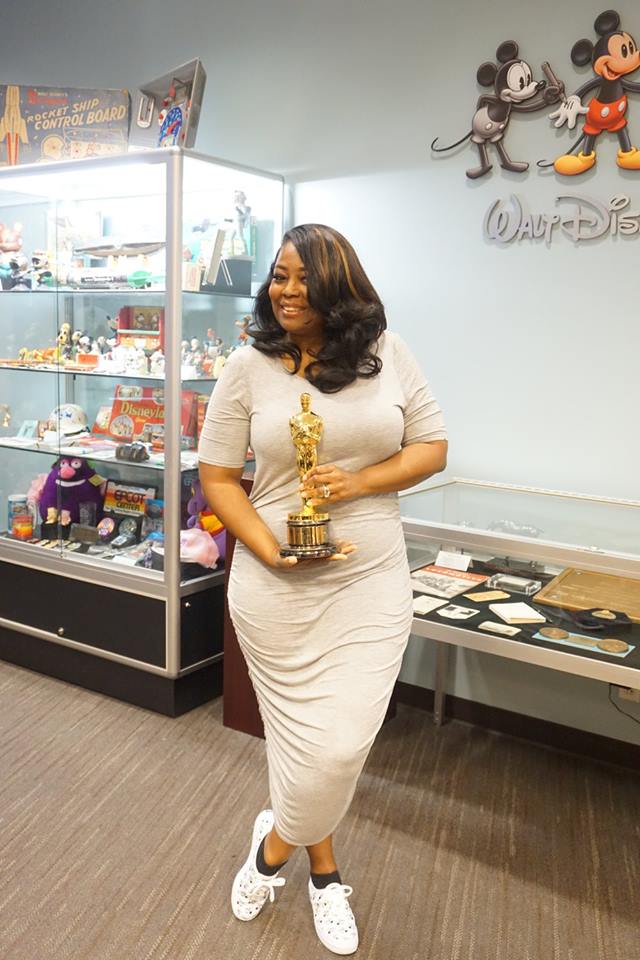 While visiting Disneyland and going to a Hollywood premiere, we also got to visit the Disney lot where we had the opportunity to tour Walt Disney’s Archives! It was something to see and I had the pleasure of learning so much history about Walt Disney himself. Just think about an imaginarian that was way before his time and all the no’s he got, funny looks and whispers he endured but he kept right on going. Now EVERYONE in the world wants to visit Disneyland, Walt Disney World and now we watch movies and have fallen in love with tons of characters that this genius helped create! Yes, I was totally inspired seeing everything in this building.

In the small office, we saw original tickets from the opening of Disneyland in 1955, the first map of the first park, trophies and Oscars that Walt won. It was a lot to take in but some things really stood out to me like the desk where an animator actually sat in the early 50’s and created so many characters that we love today. We got to hold his actual Oscar and so much more! It was quite an memorable experience and I’m so honored that I got a chance to see how Walt Disney put his dream to action. Dreams really do come true guys. Check out a few photos I took inside… 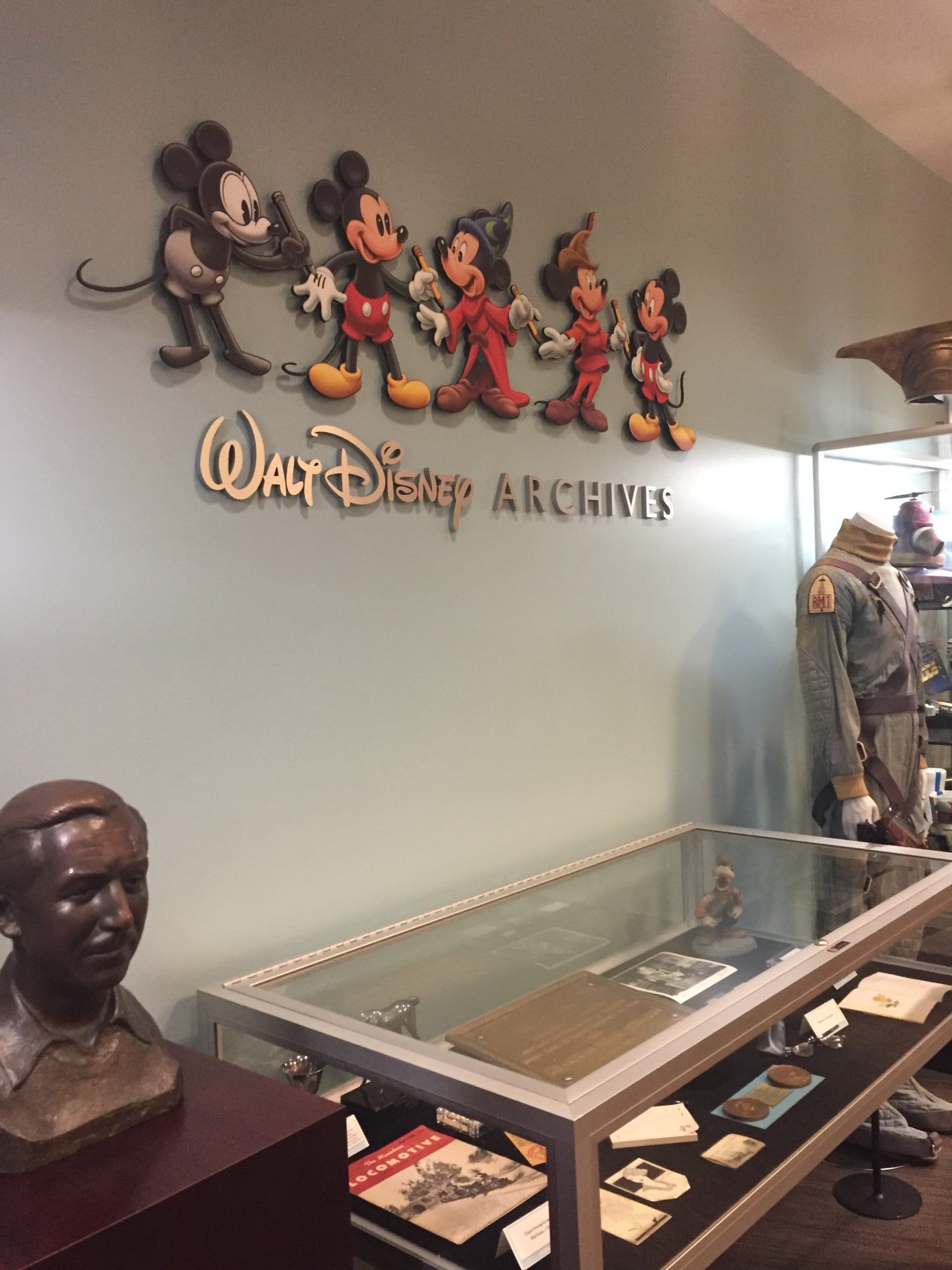 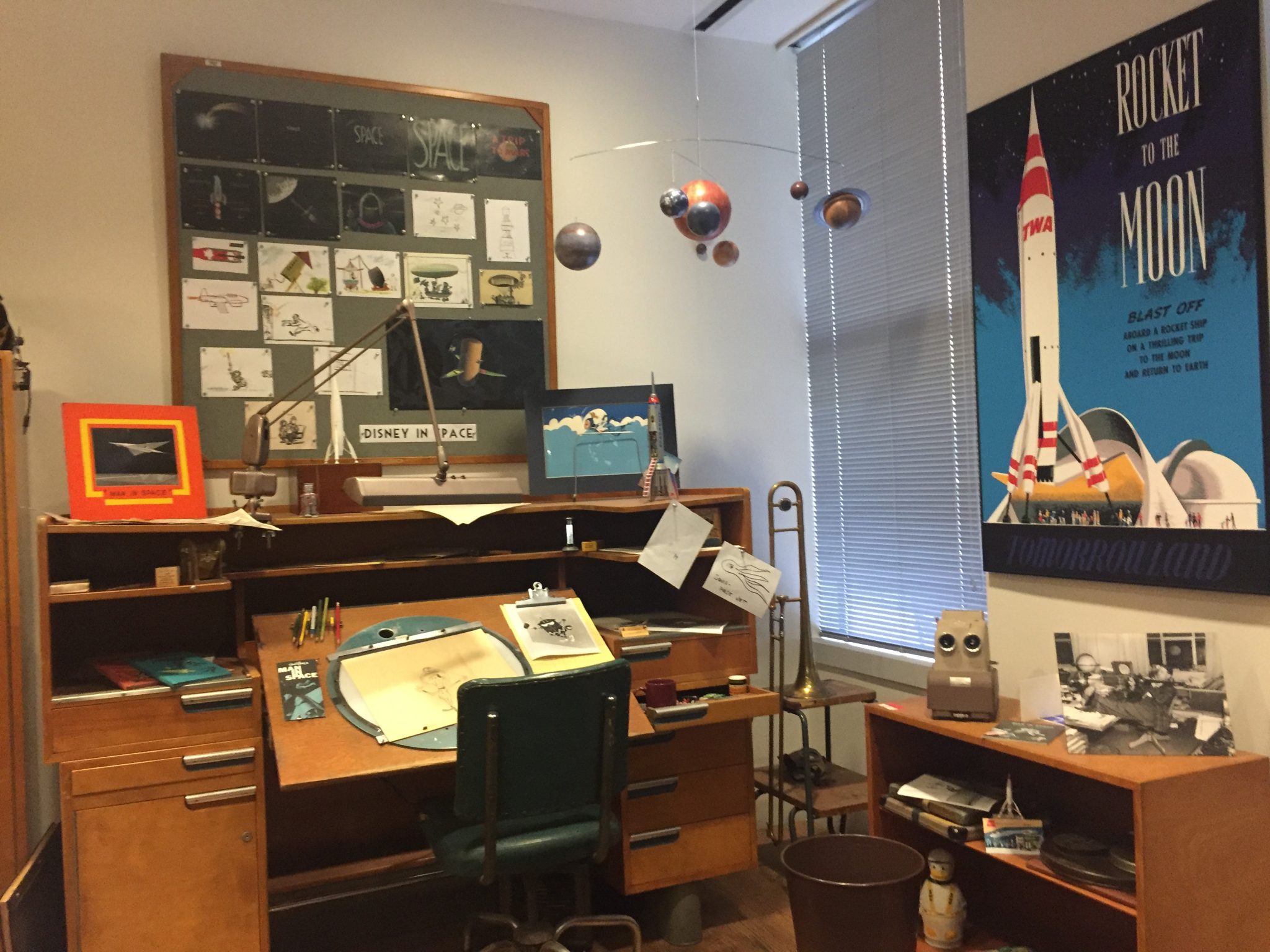 Original desk from an animator 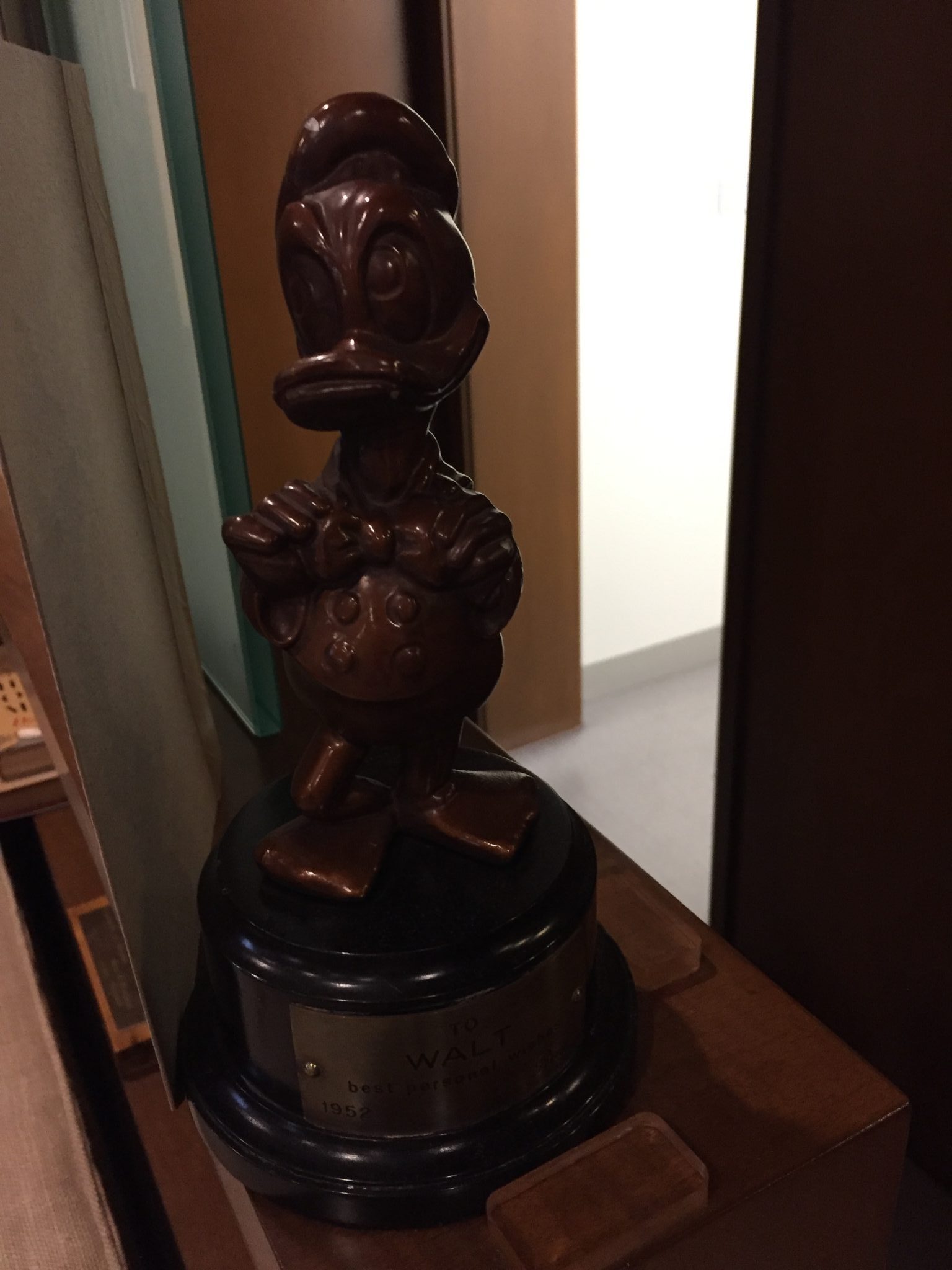 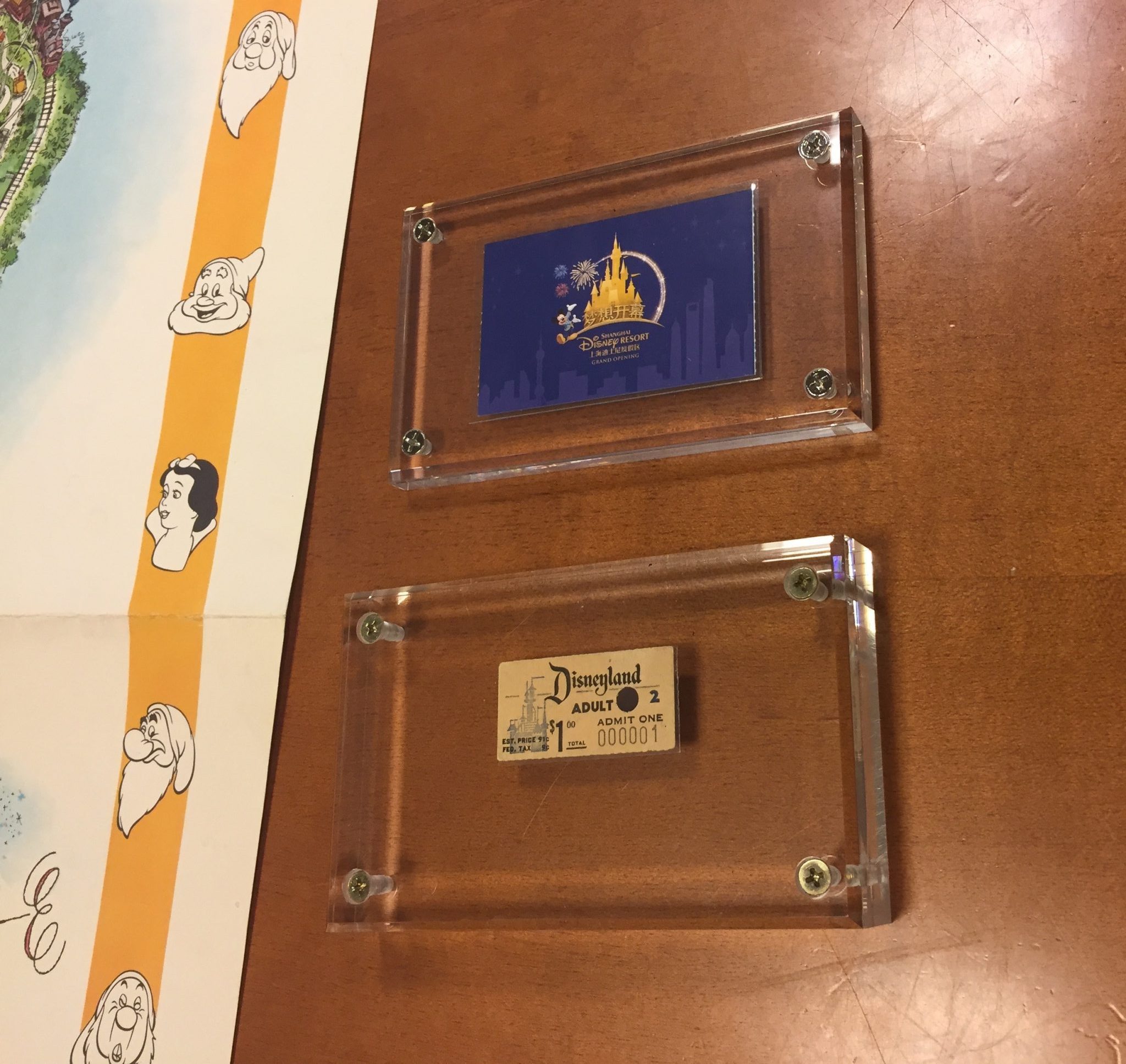 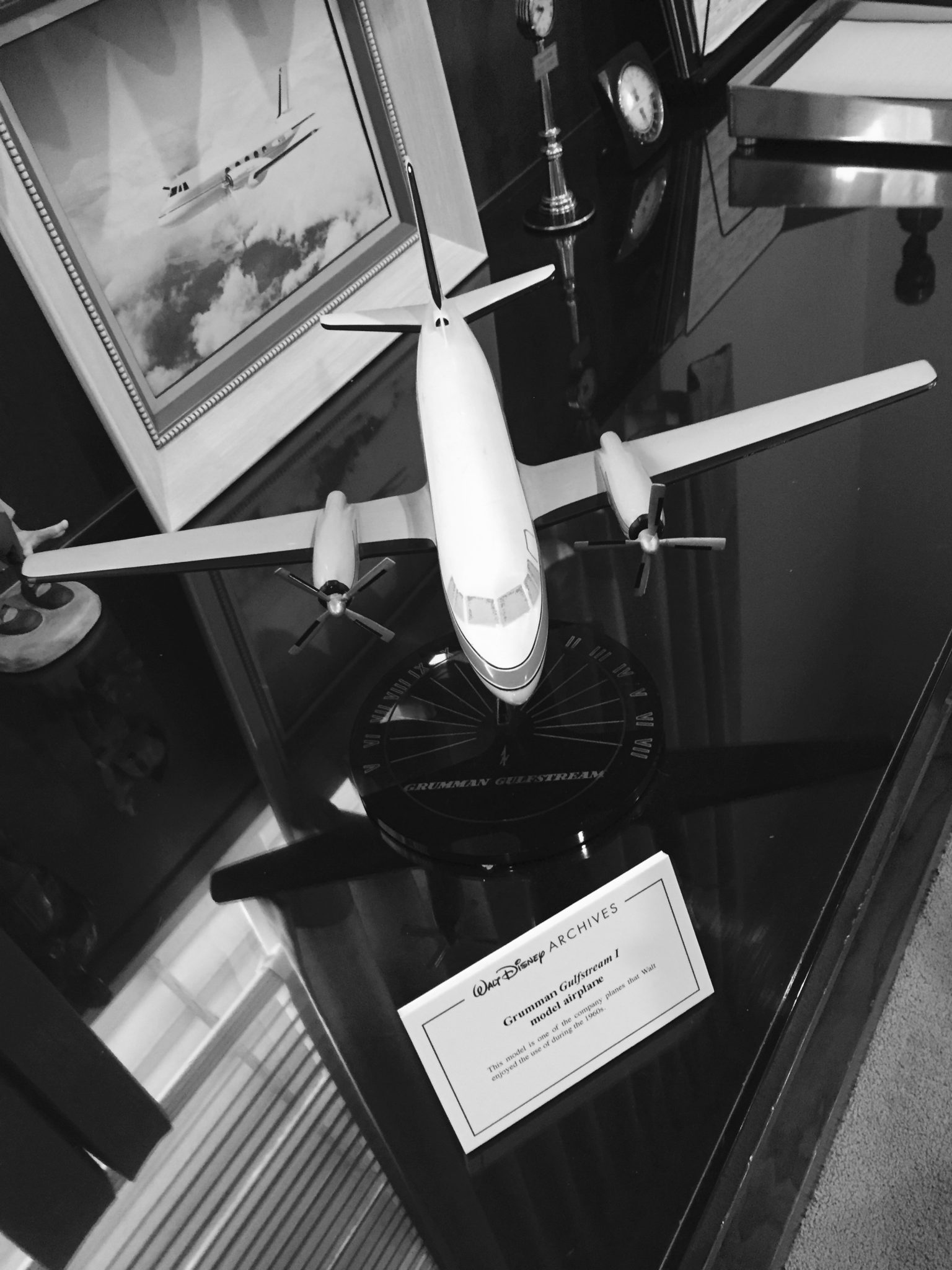 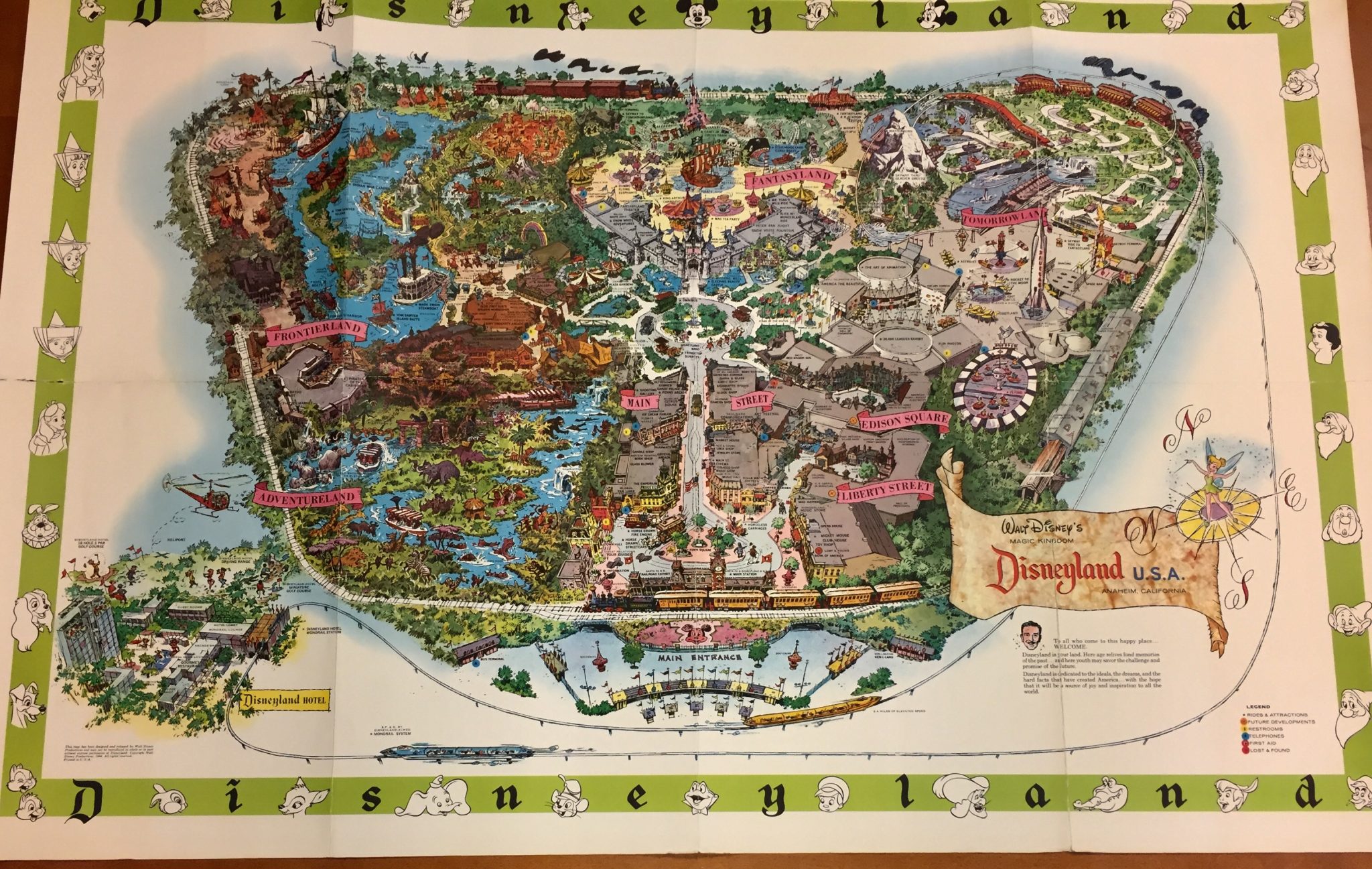 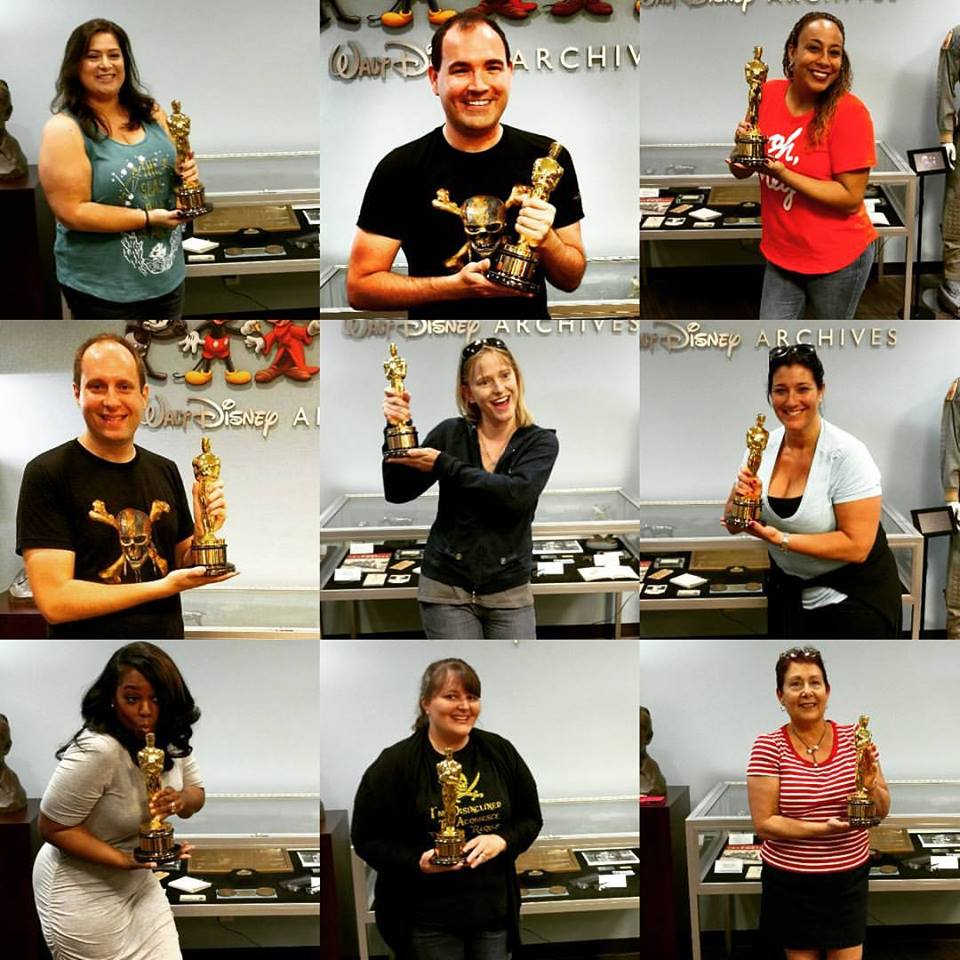