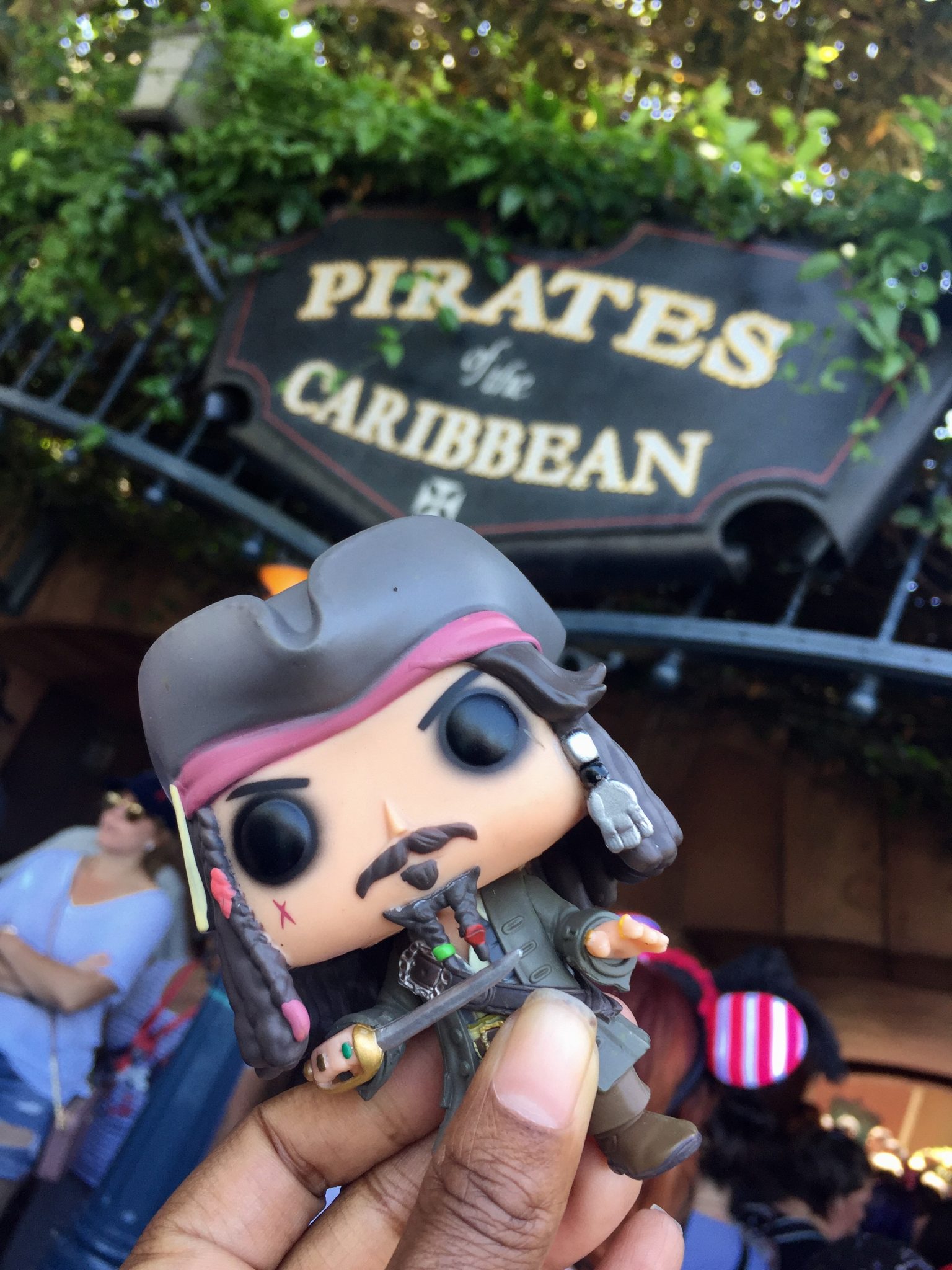 I have only had the opportunity to visit Disneyland twice, first in 2012, then again a few weeks back. I was invited out by Disney in Los Angeles for the Hollywood Premiere of Pirates of the Caribbean so they thought it would be perfect to let us hang out at Disneyland and get fast pass tickets to the iconic ride. Can you believe that it’s been around for over 50 years? I can’t believe its been around that long but it was my very first time riding it a few weeks back and it was so much fun! More info inside about this iconic ride… 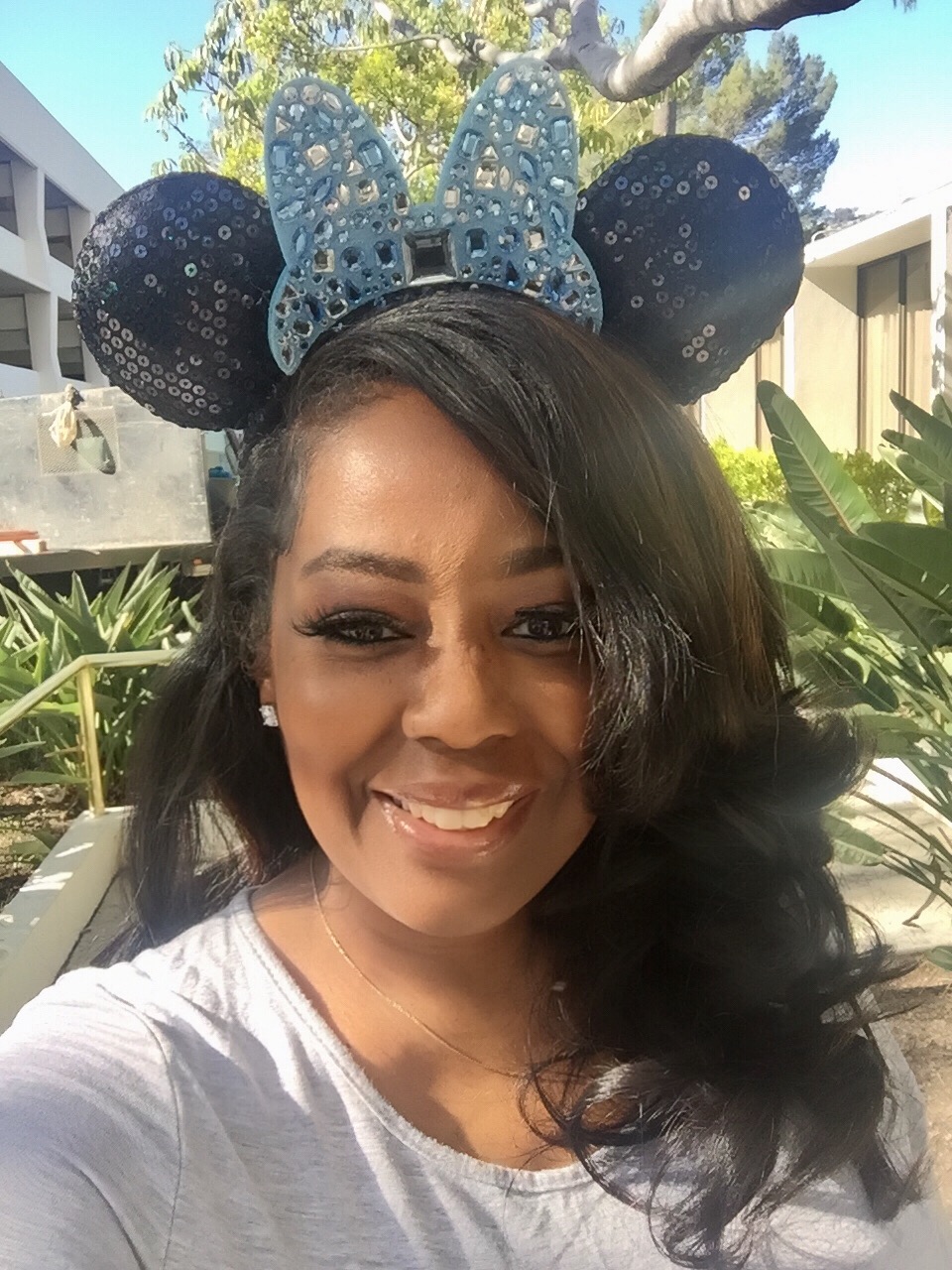 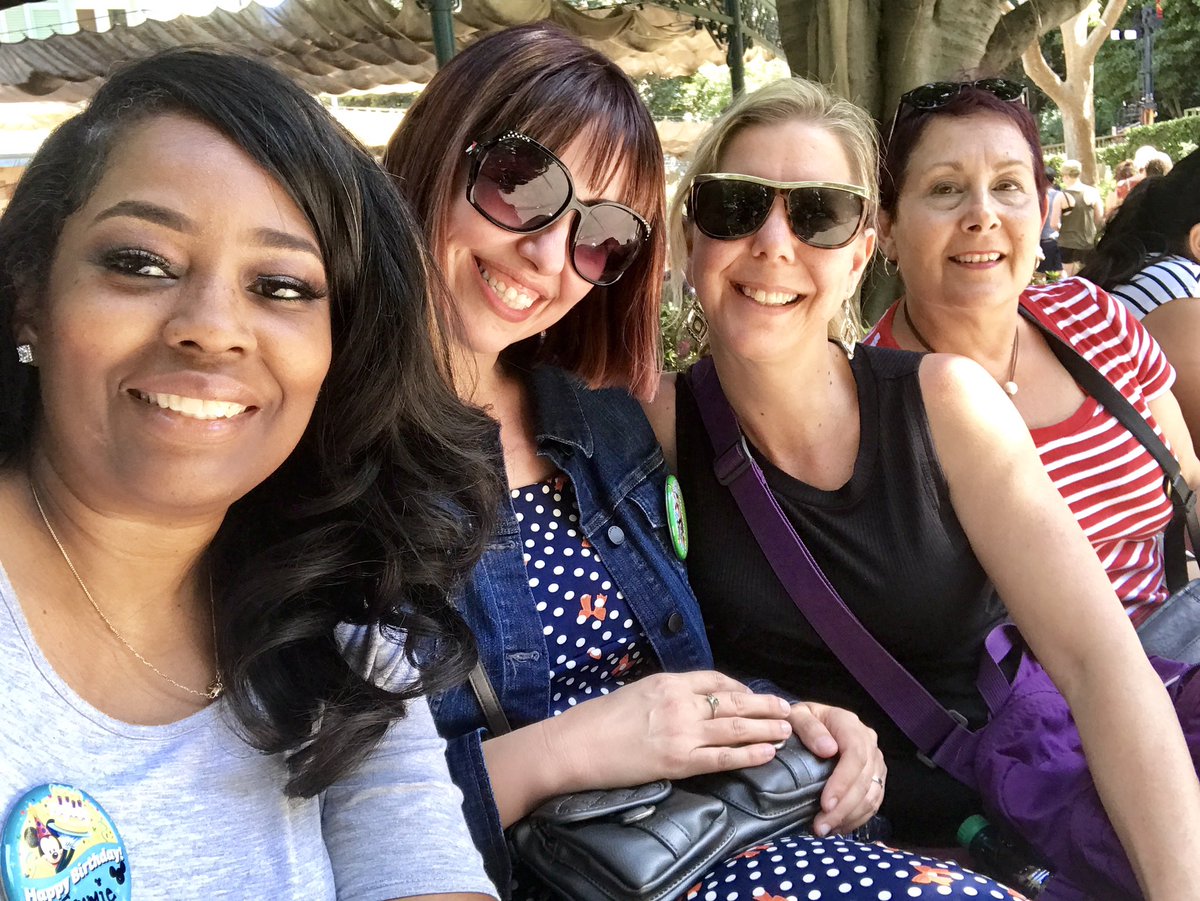 Hanging out with Disney Bloggers Amanda, Rachel and Zippy 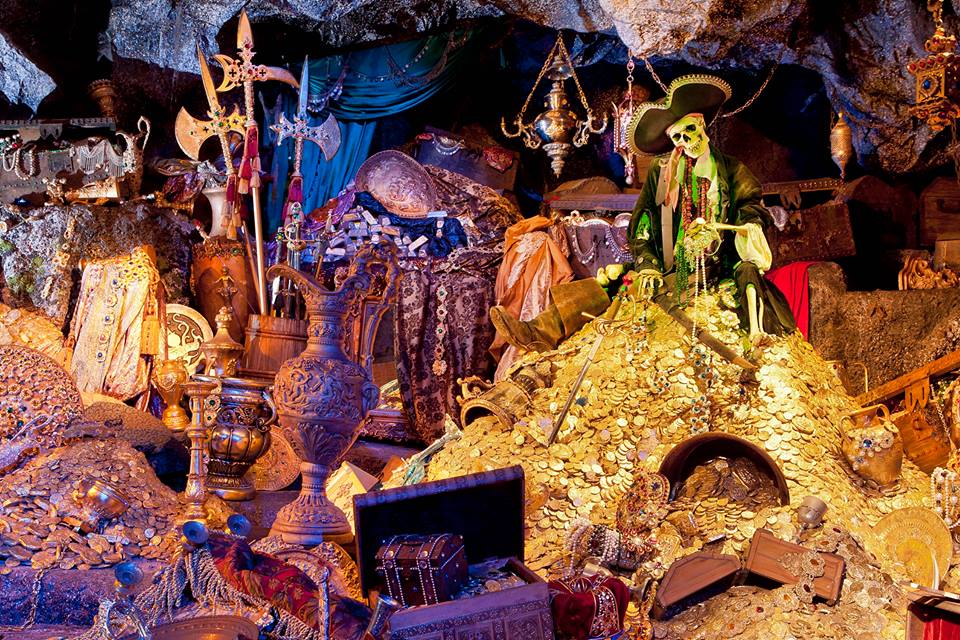 A Pirate’s Life for You

Gallivant inside a grand southern manor and board a small barge within a stone-wall fortress for a spellbinding adventure. Through a shadowy grotto, escape past the Blue Bayou restaurant before sliding down a small waterfall into the ghostly graveyard of fallen rapscallions—your gateway to the Golden Age of Piracy.

Behold boisterous buccaneers drunk on the spoils of plunderin’ during your approximate 15-minute cruise amid the New World. Sing along as windswept pirates serenade you with their classic anthem, “Yo Ho, Yo Ho (A Pirate’s Life for Me).” And even spy a sly Captain Jack Sparrow from the Pirates of the Caribbean film series along the way, as he secretly attempts to get his hands on the town’s treasures.

If Ye Be Seekin’ Adventure… On your treacherous voyage through the 17th century, you’ll come face-to-face with the rowdy rogues who ruled many a seaport town under the watchful eye of “Jolly Roger.” Be on the look-out for:

• The Fort
Navigate through a shadowy bay, where a foggy Caribbean fort and a striking 12-gun galleon—helmed by Captain Barbossa—are locked in battle.

• Town Square
Sail straight past a crowded marketplace of rambunctious scalawags, gleefully bidding in an auction for a bride.

• Burning City
Looters and buccaneers sing a song of jubilation as flames engulf a seaside town.

• The Dungeon
Trapped in a jail cell, freebooters attempt to lure a clever canine within reach to nab the prison keys he has in his mouth.

Dead men tell no tales, indeed! It was really relaxing, it has some small drops, dips and turns, its a water ride but you do not get wet at all. I was so nervous about that part but I just sat in the back to assure that my hair stayed in tact. If you have a family there is no height requirement and its a pretty slow ride. I had fun and there is a photo they take afterwards. Well worth the wait in line or you can do the fast pass. 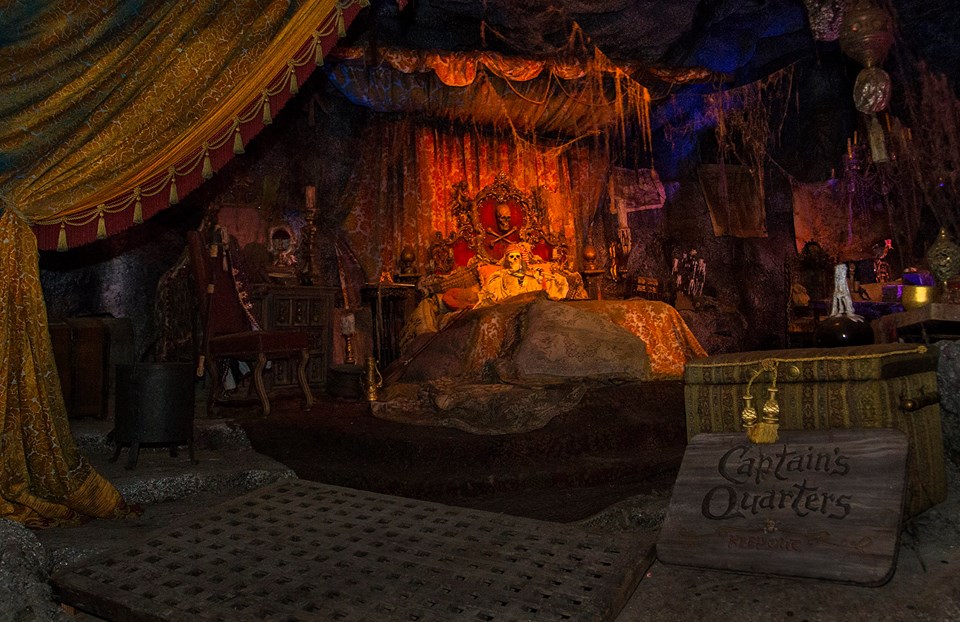 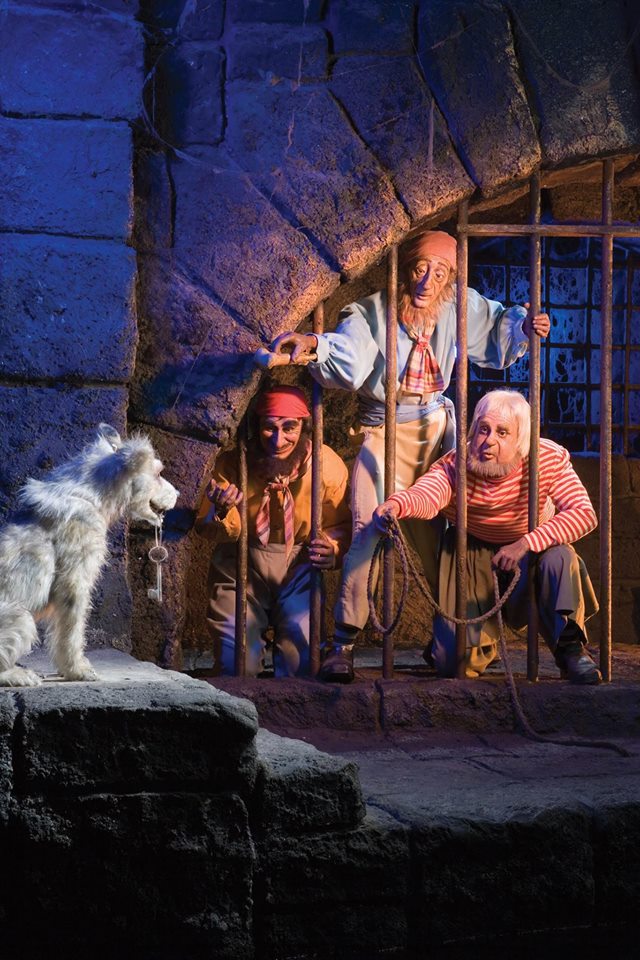 Disneyland also has a brand new attraction guys! It’s called the Guardian of the Galaxy-Mission BREAKOUT, I’ve seen all sorts of press and tv coverage on it and can’t wait to try it next time I’m there! More info on it here