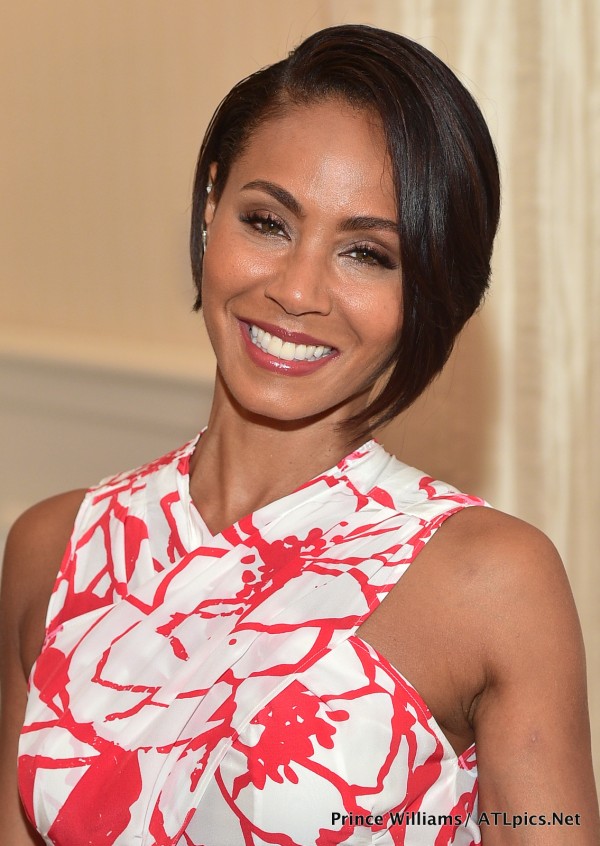 Yesterday afternoon Actress Jada Pinkett Smith stopped in Atlanta to promote her new film Magic Mike XXL. In the movie she plays a character by the name of Rome a male exotic dance club promoter. During the roundtable discussion that took place at St.Regis hotel in Buckhead she talked about her role, castmates being a delight to work with, it being a house party everyday on set, women being celebrated in the film, and ofcourse fashion! Yep, your girl was the one that asked her did she have any say so in what her character Rome wore in the film and she was delighted to chat about it!

She told me that she wanted her character to be taken very serious, sexy and seductive with a bit of edge but not taking too much away from the other characters. Her role was originally wrote for a guy and they had Oscar winner Jamie Fox in mind for it but they loved Jada. They put Jada in lots of power suits that gave her a sense of demand, masculinity but that could relate to women as well. She wanted to add balance and not to infringe on all the masculine men in the movie. During her interview she also wore a Nina Ricci white & red print dress from the Spring 2015 Collection paired with a sexy heel by Christian Louboutin. Magic Mike XXL hits theaters July 1st, its a must-see! xoxo 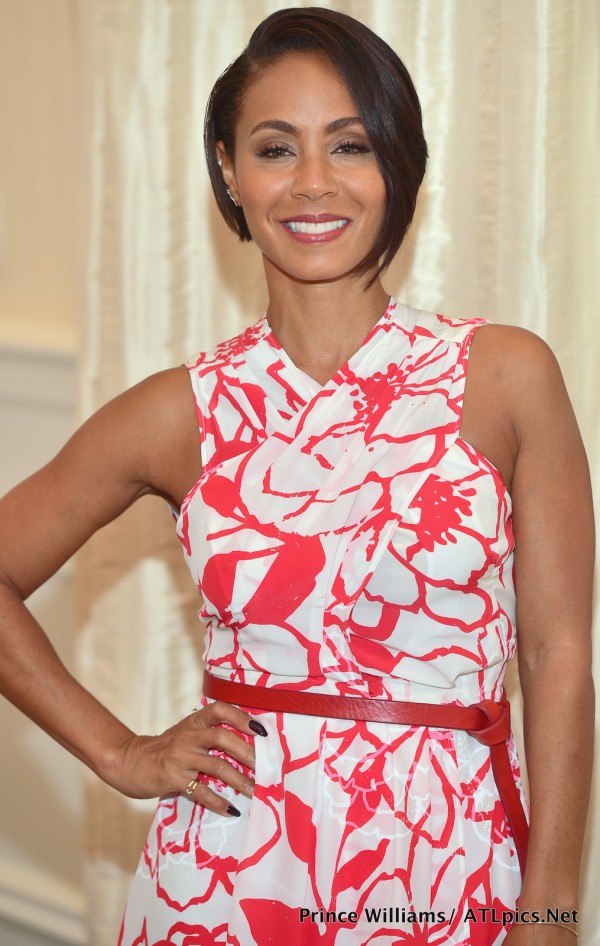 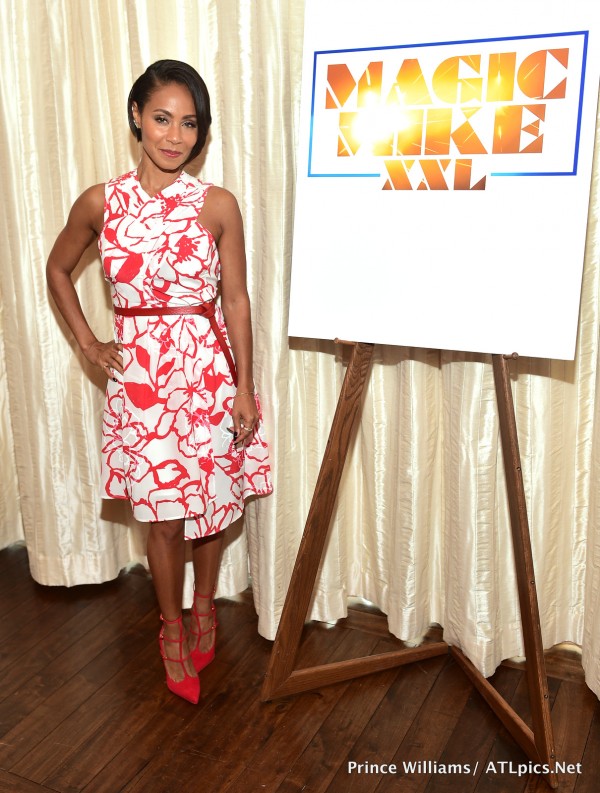 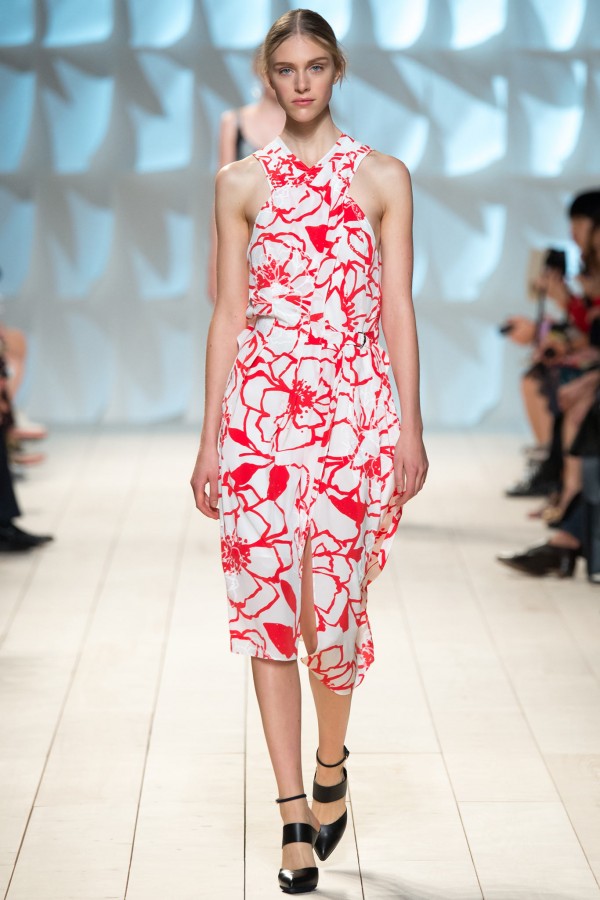