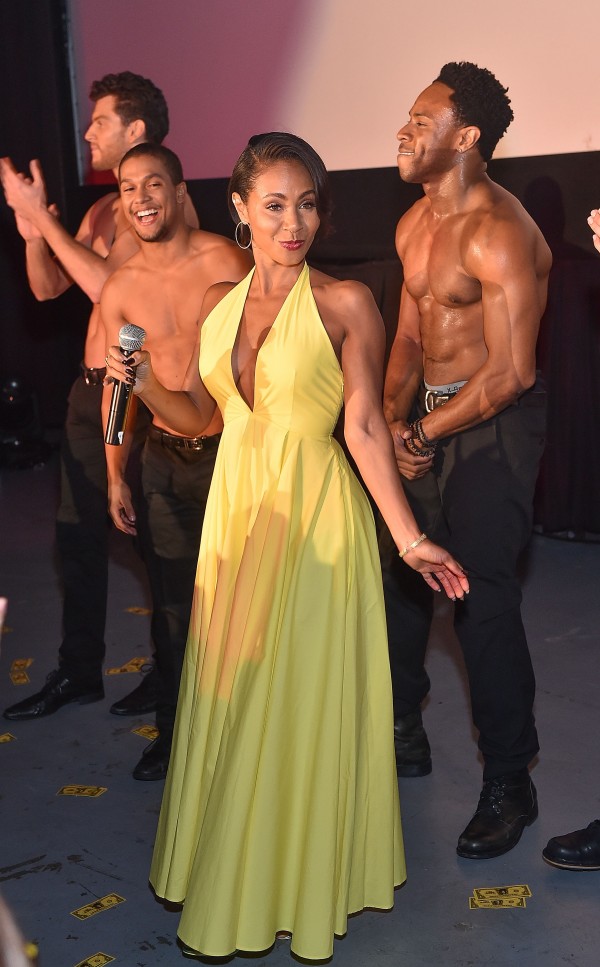 Actress Jada Pinkett Smith warms up the crowd in Atlanta!

Last night, Warner Bros. hosted a “Ladies Night Out” private screening of their new film, MAGIC MIKE XXL, in Atlanta.The screening opened up with a choreographed dance from some hot & steamy looking guys, who welcomed the ladies in attendance. As the ladies were screaming with excitement, they were then hit with the big surprise of the night that one of the film’s stars, Mrs. Jada Pinkett Smith, was there to introduce the movie to the audience.

Some of Atlanta’s leading ladies also came out to join in on the festivities including Ms. Porsha Williams, who celebrated her birthday at the screening, along girl pals Phaedra Parks (Bravo’s Real Housewives of Atlanta), Monyetta Shaw (VH1’s Atlanta Exes), Keshia Knight Pulliam (Actress) and celebrity hairstylist Gocha Hawkins. Check out a few snaps inside… 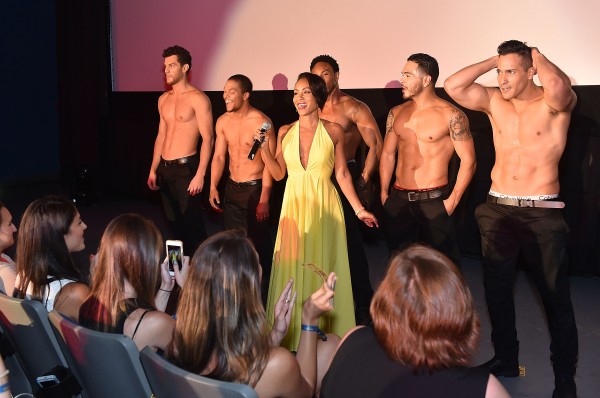 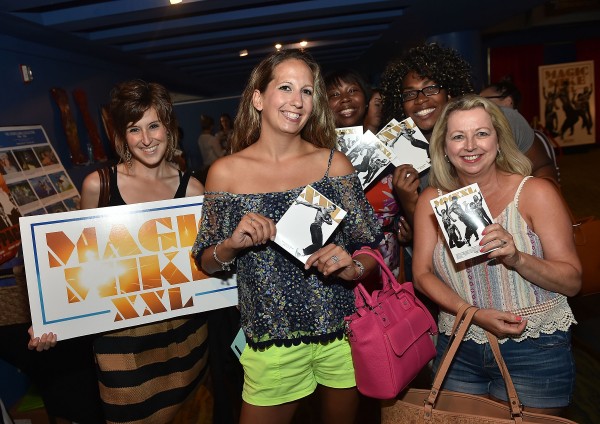 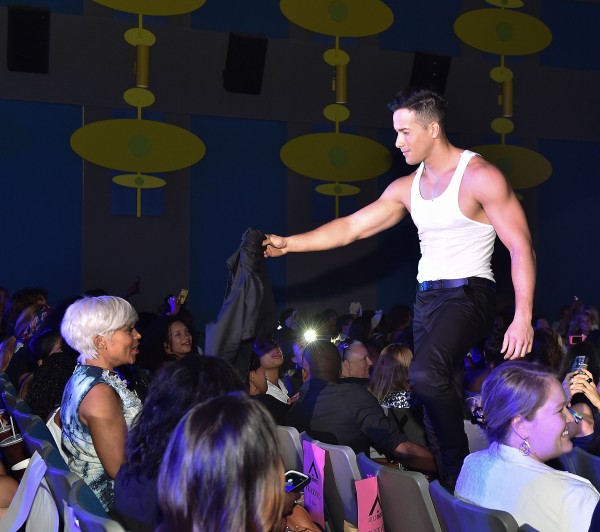 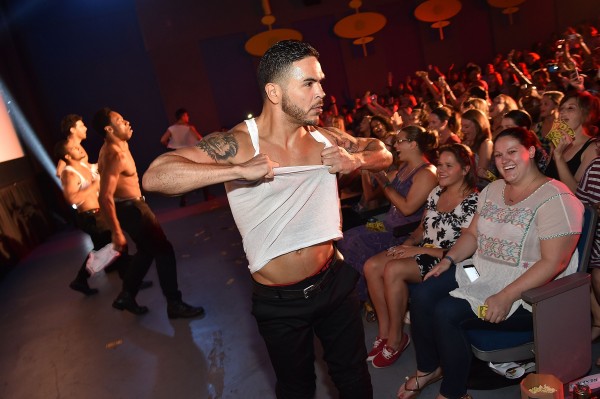 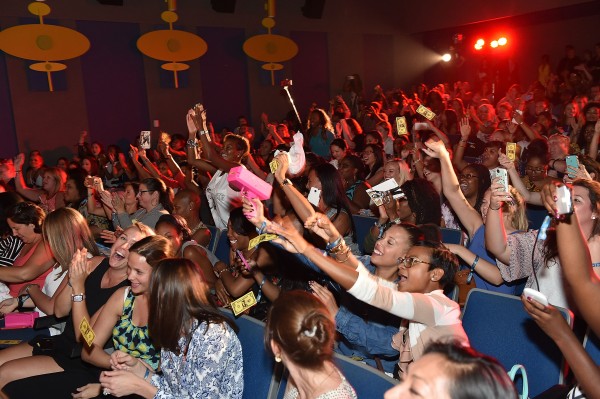 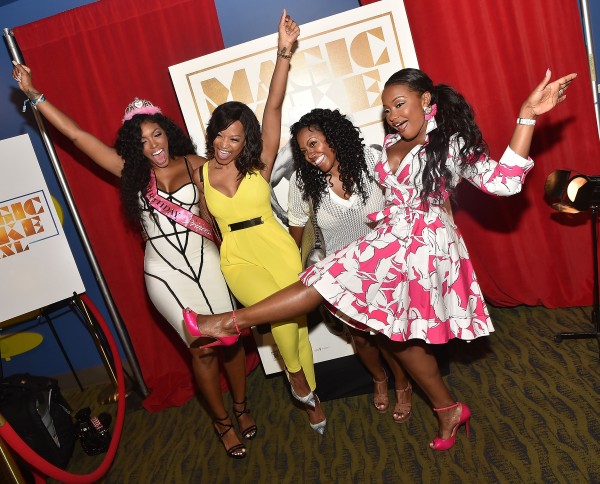 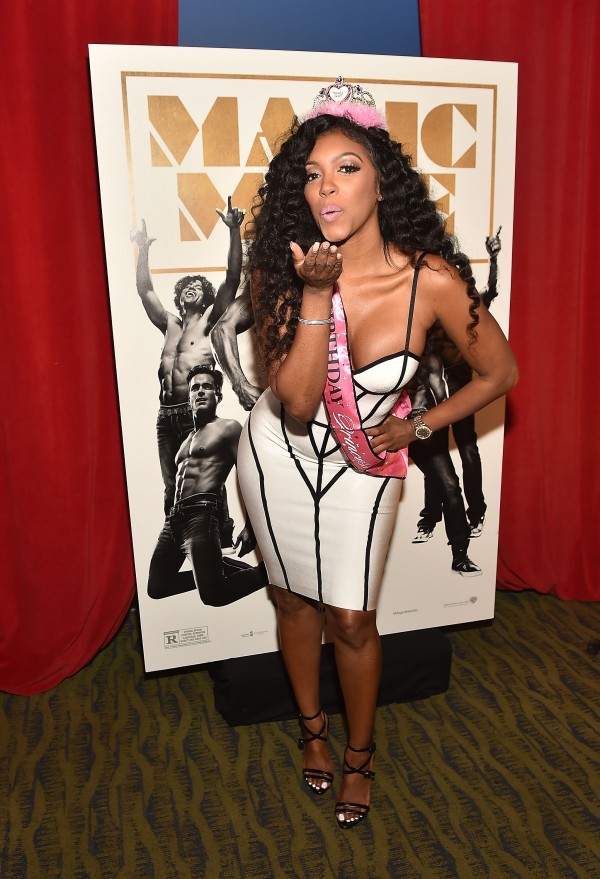 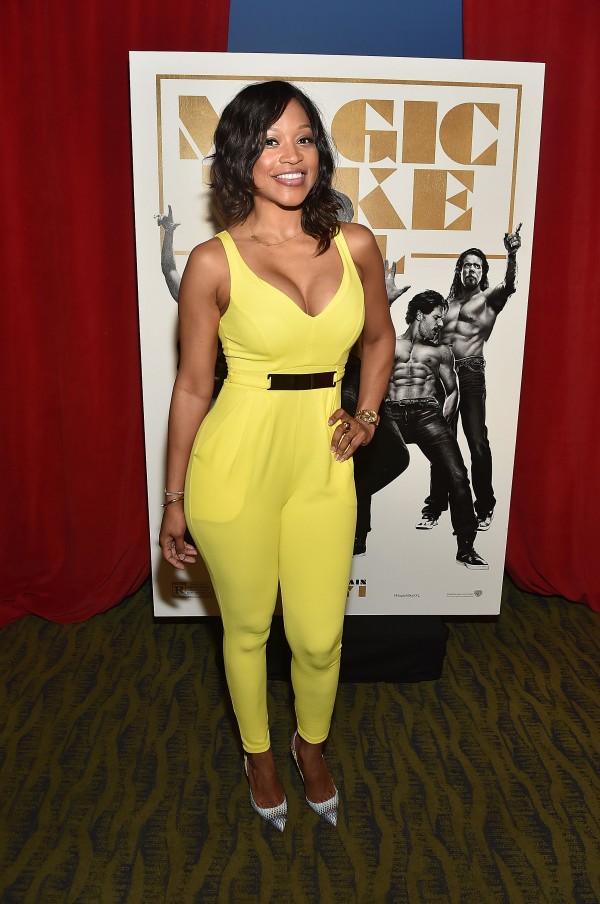 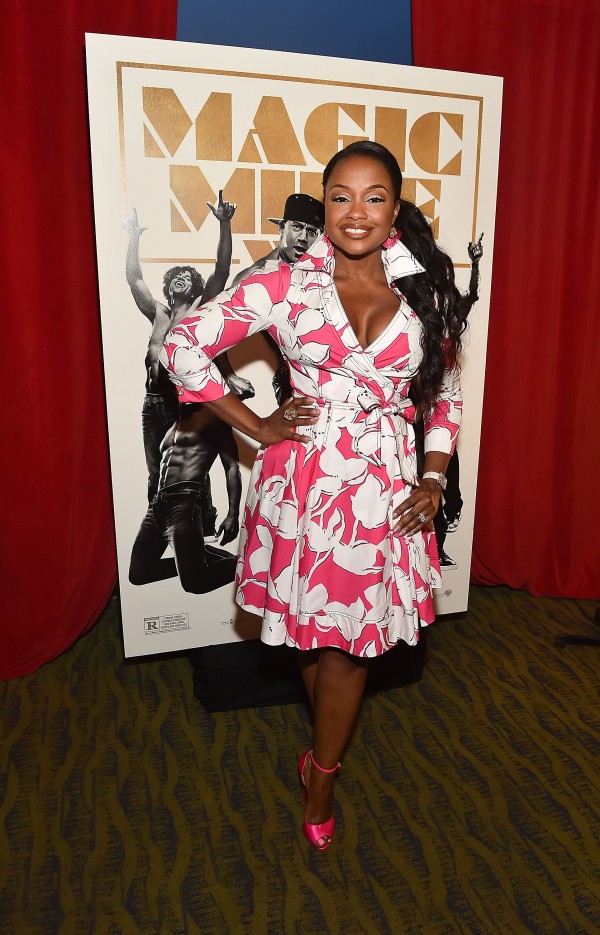 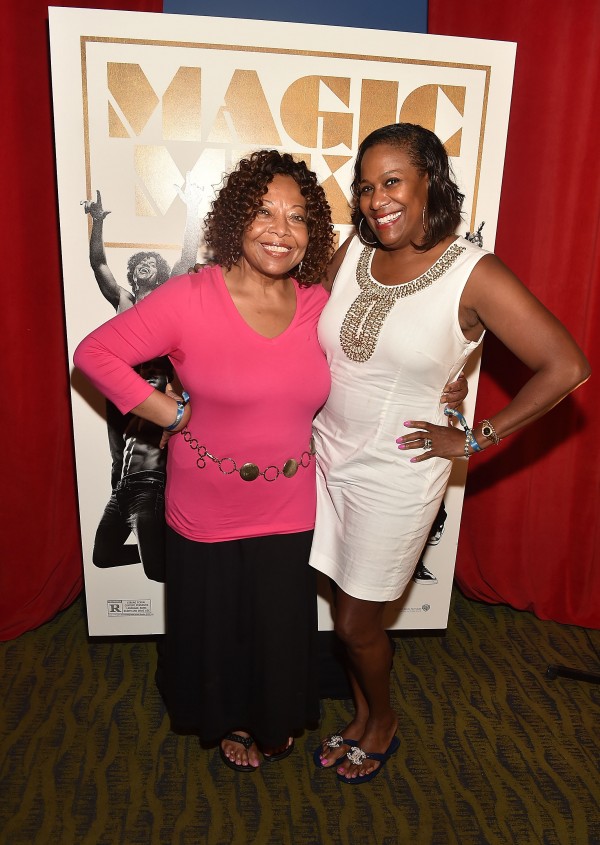 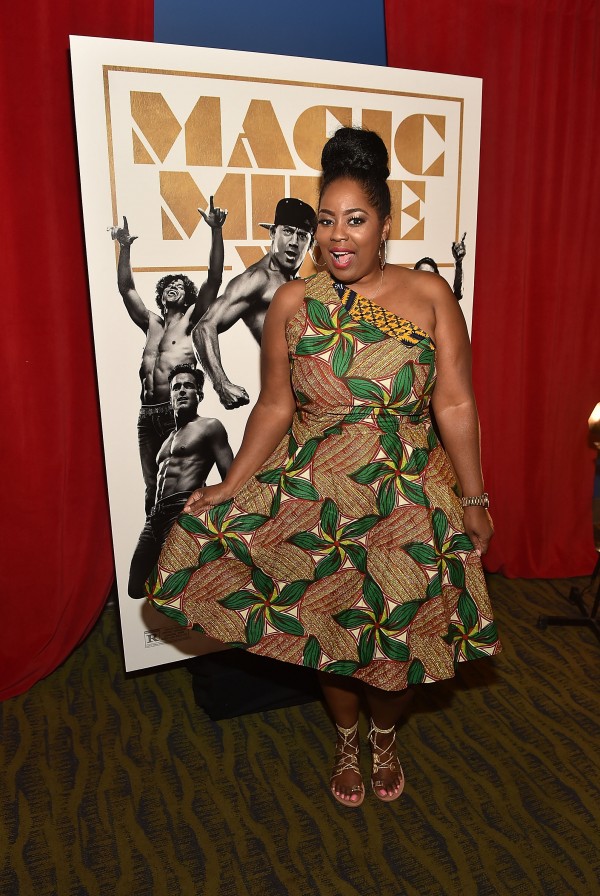