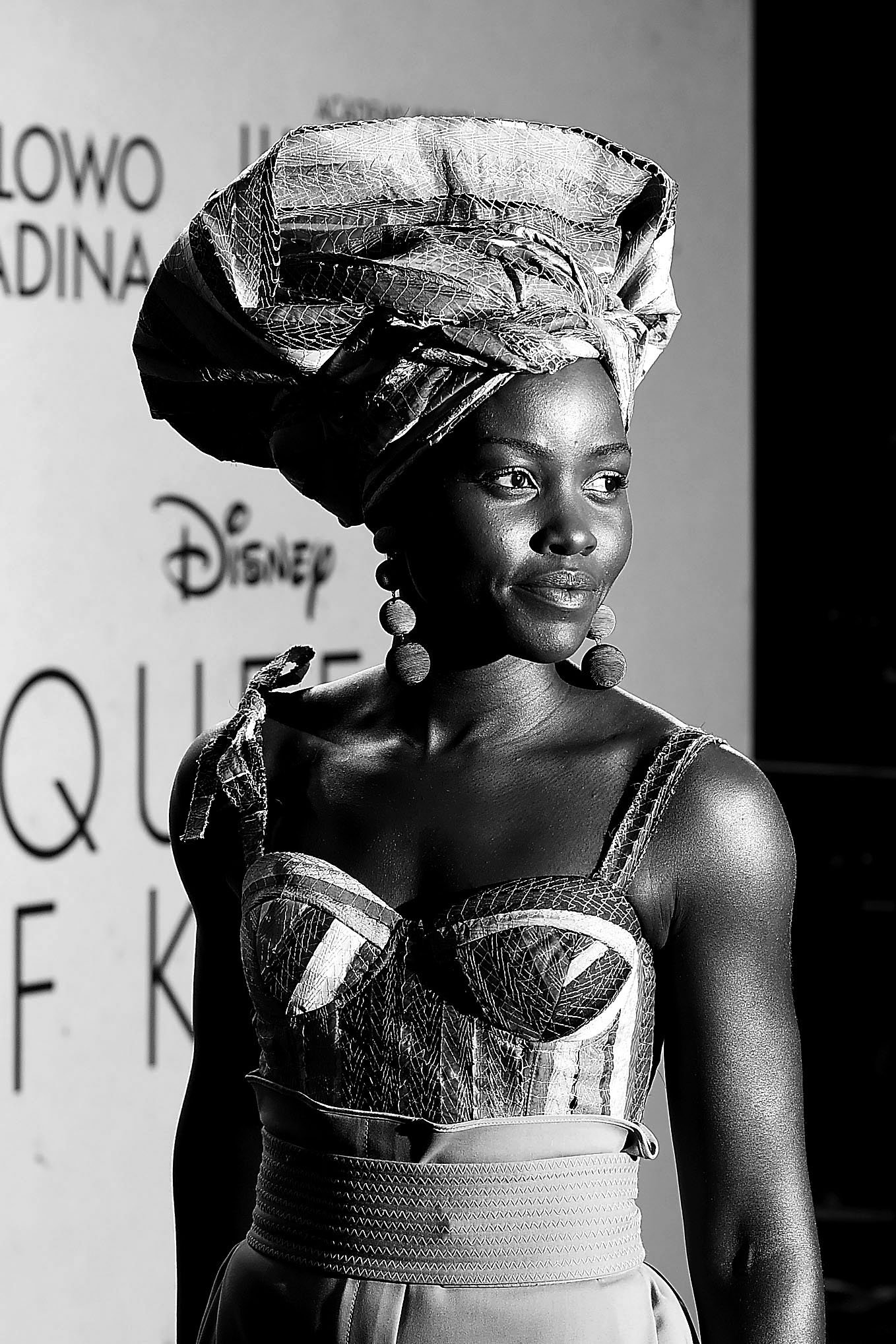 Lupita Nyong’o and David Oyelowo attended the Gala Screening of Disney’s ‘Queen Of Katwe’ during the 60th BFI London Film Festival at Odeon Leicester Square on October 9, 2016 in London, England. Inside she talks about her “crowns” that she wears during her premieres and more images, check it out! 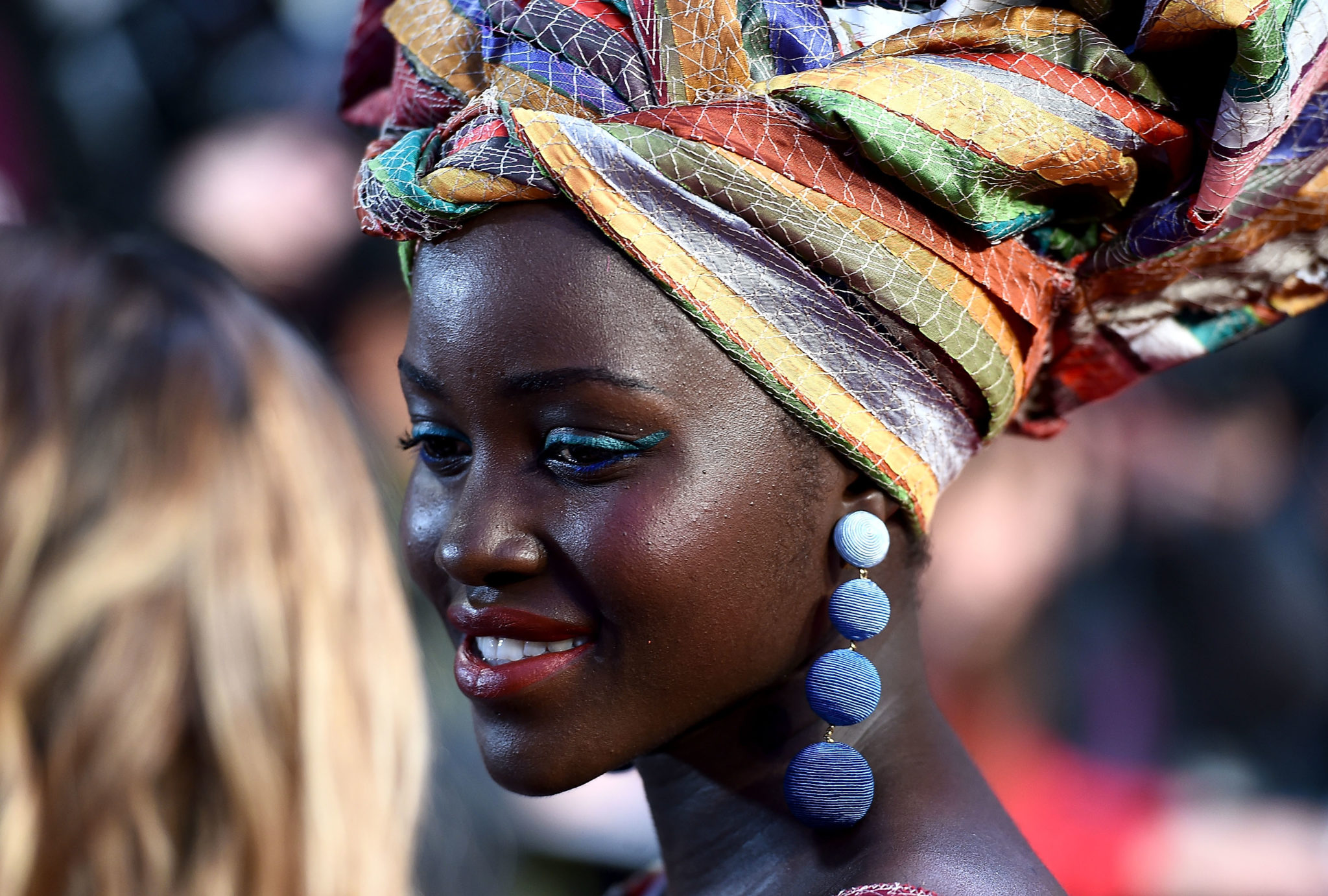 Lupita Nyong’o told People magazine that her “crowns” are inspired by the character she plays on the big screen. Working with her stylist, Micaela Erlanger, and her hairstylist, Vernon François, Nyong’o creates statement-making head wraps with fabrics sourced from as far as East Africa. 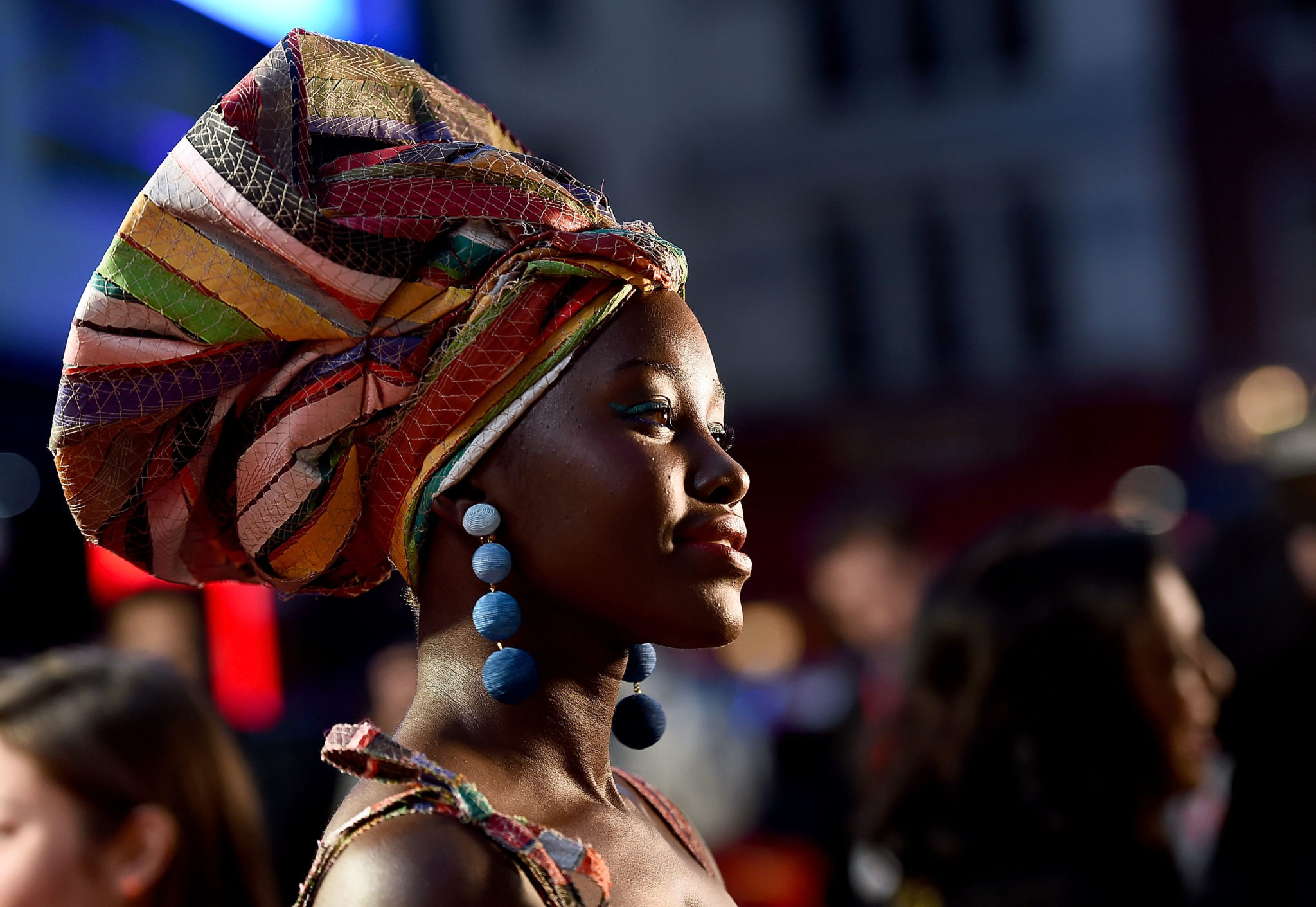 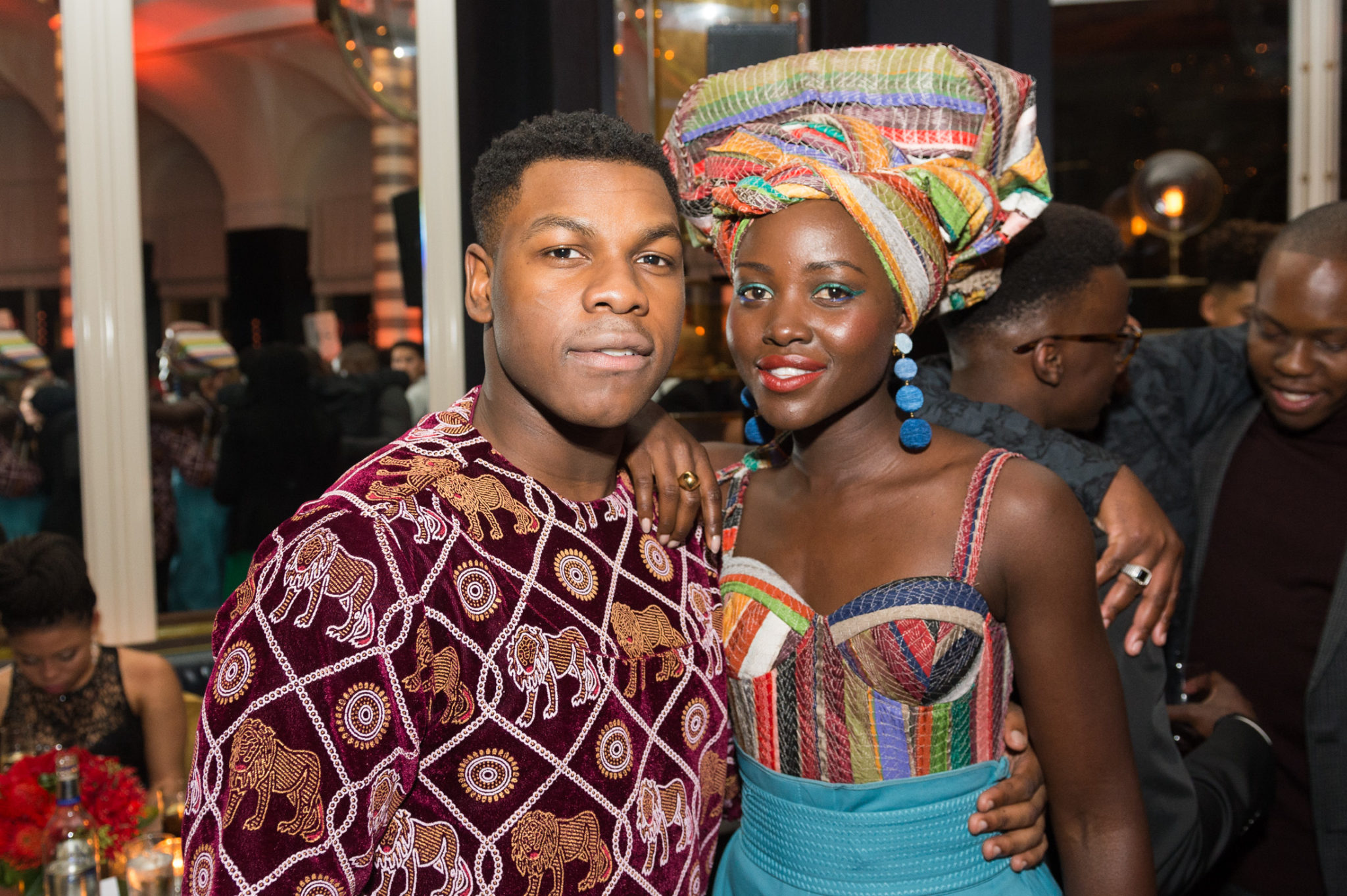 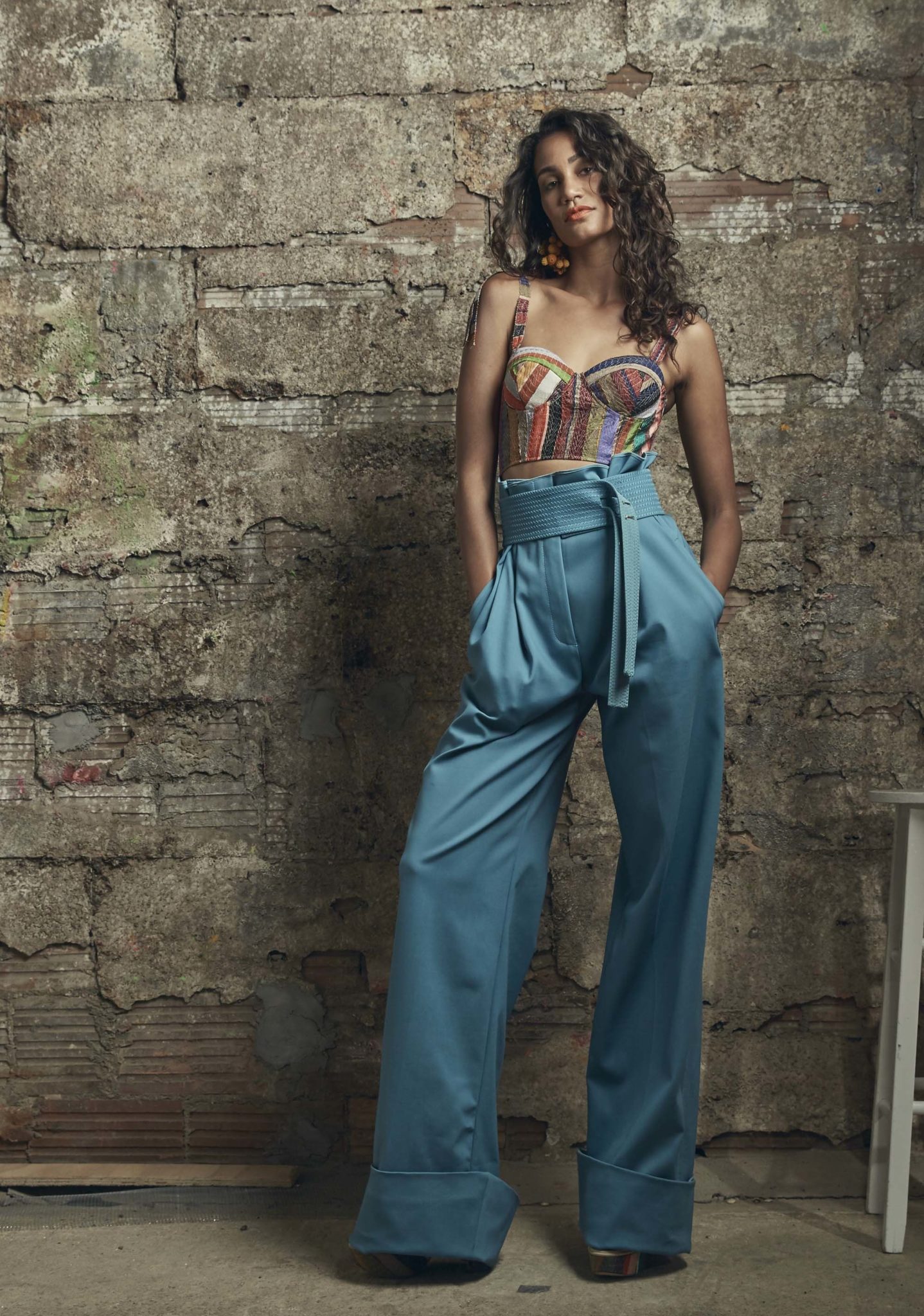