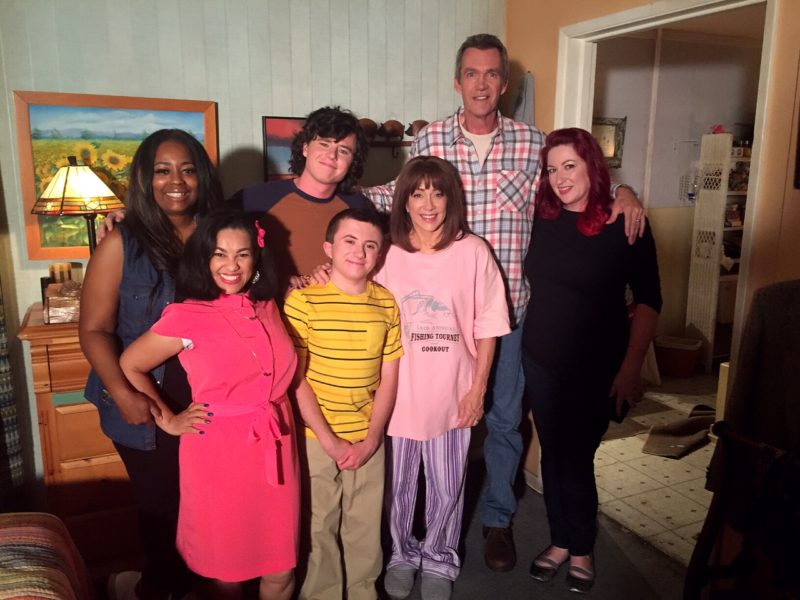 One thing that really gets me excited is when Disney allows bloggers to go behind-the-scenes with set visits and more! That’s exactly what I did when I visited the tv set of The Middle while out in Los Angeles! Its a VERY popular tv show on ABC and they are heading into their 8th season, wow! I have seen it a few times but it was really cool to meet some of the actors and hang out in the wardrobe department! 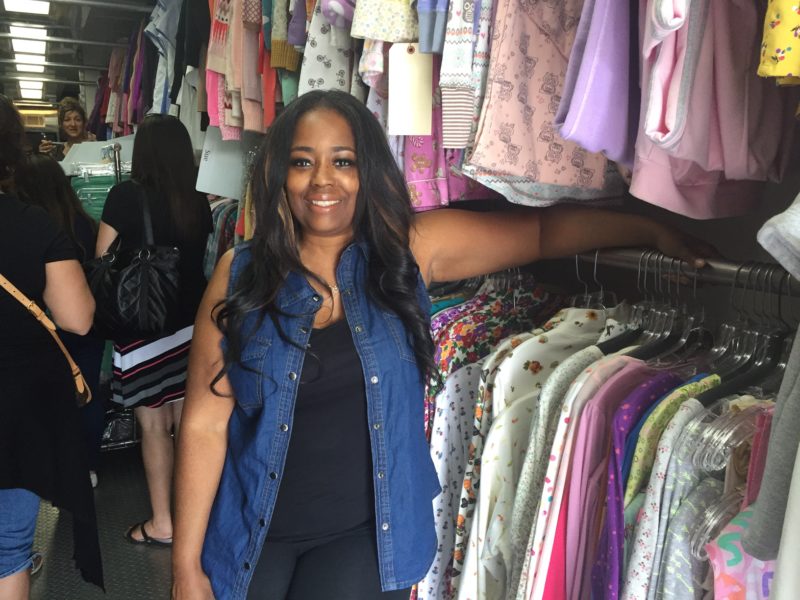 Here I am in a trailer full of clothes from The Middle tv show! Lots of 80’s pastels, plaids and prints, it was so cool! 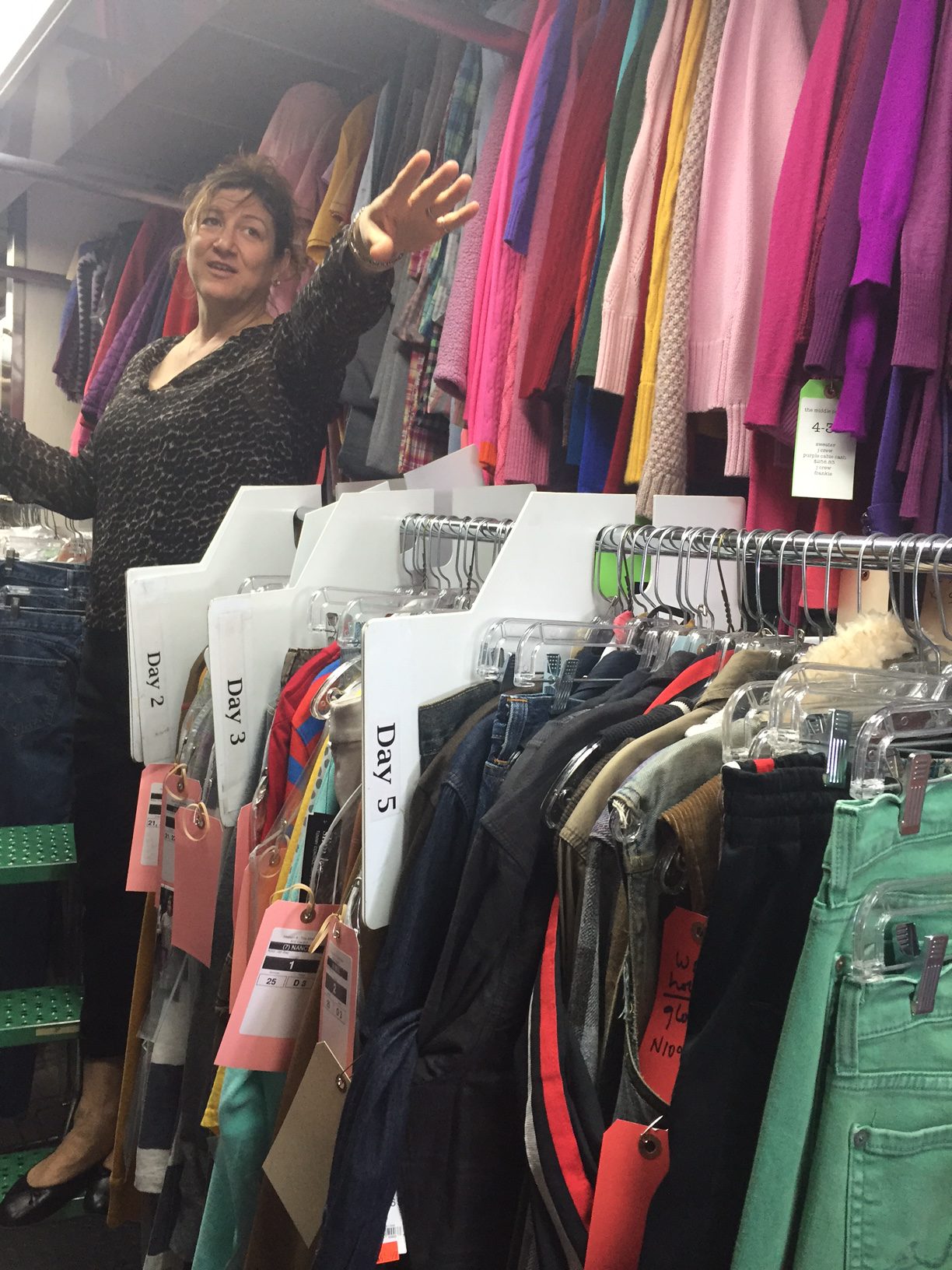 Costume Designer Julia showed us around and how everything is very well organized! I want her to come to my house and organize my closet, mine is a mess geesh! Tags and photos are used for different scenes from the show etc. 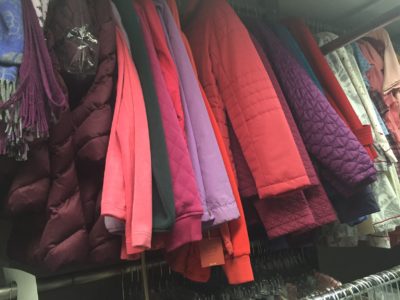 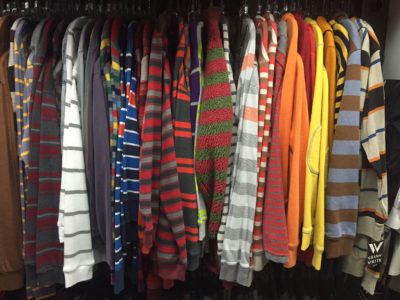 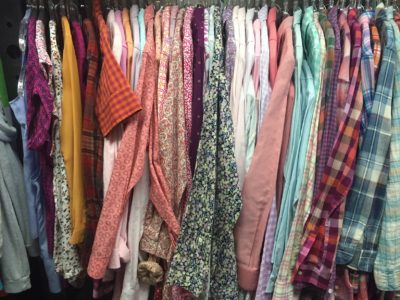 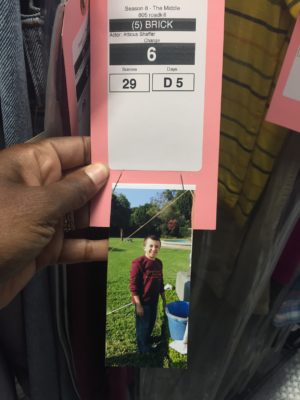 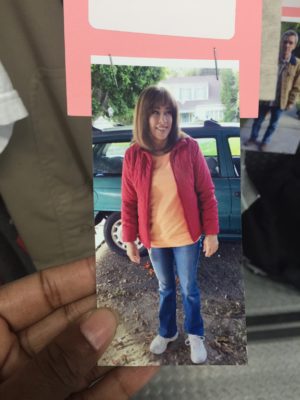 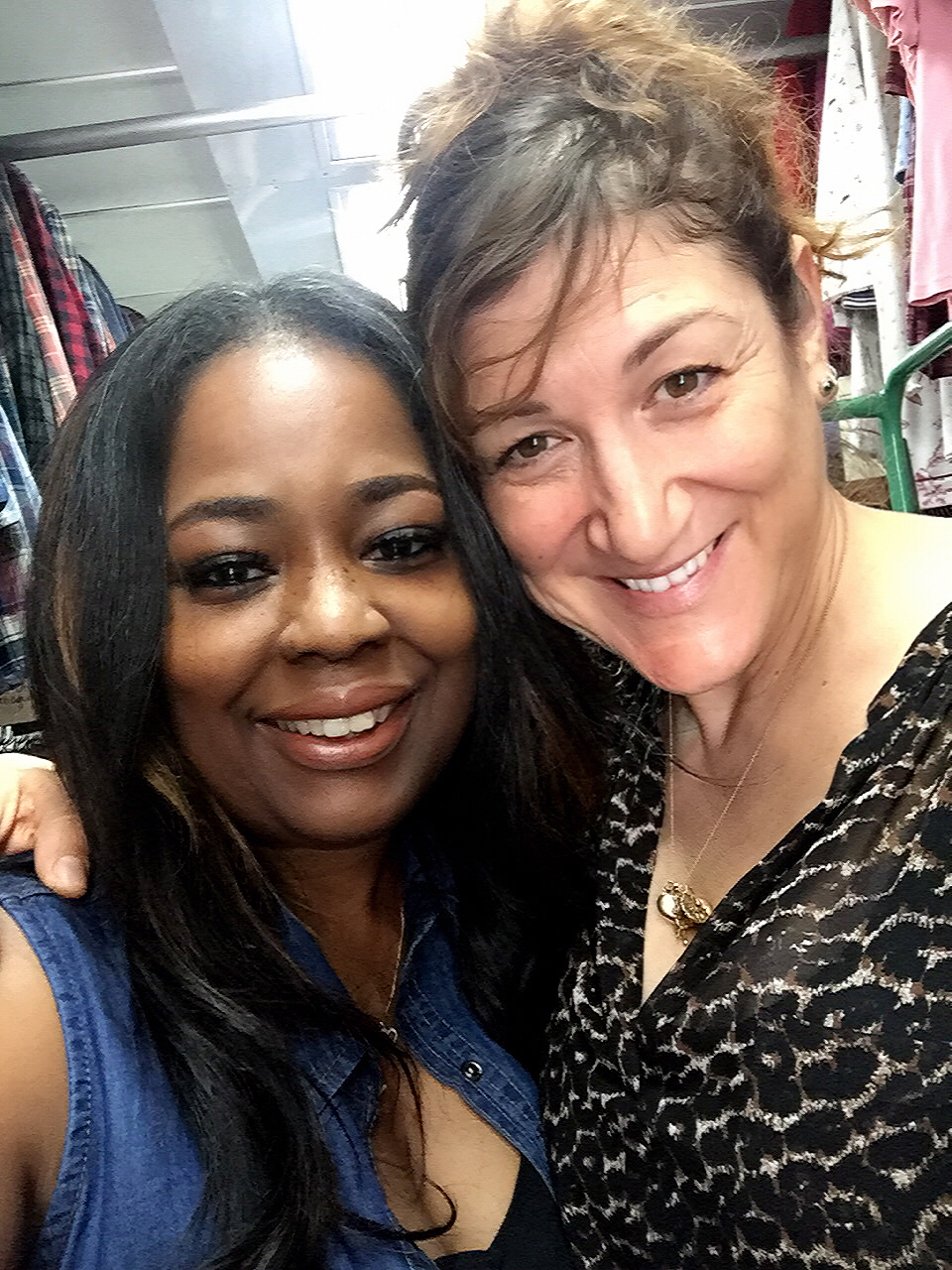 Costume Designer Julia Caston and I take a quick selfie 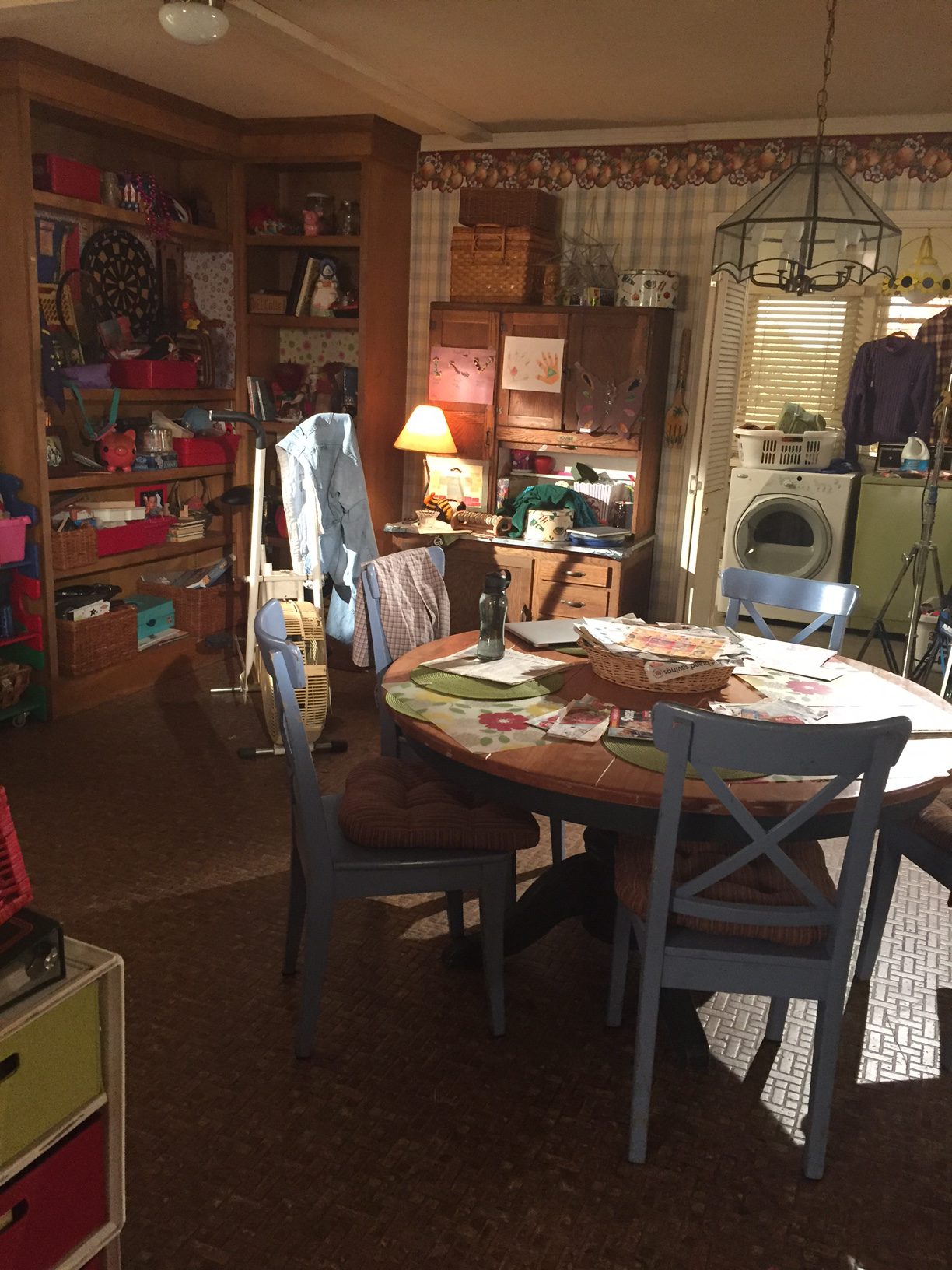 The house was very fun to see and looked like a real lived in home! It reminded me of how most Americans live. My house can be clean then somewhat messy but hey, we all live busy lives lol. I got to meet Patricia Heaton (who plays Frankie), Neil Flynn (who plays Mike) and last but not least, Atticus Shaffer (who plays Brick). All very friendly ofcourse. 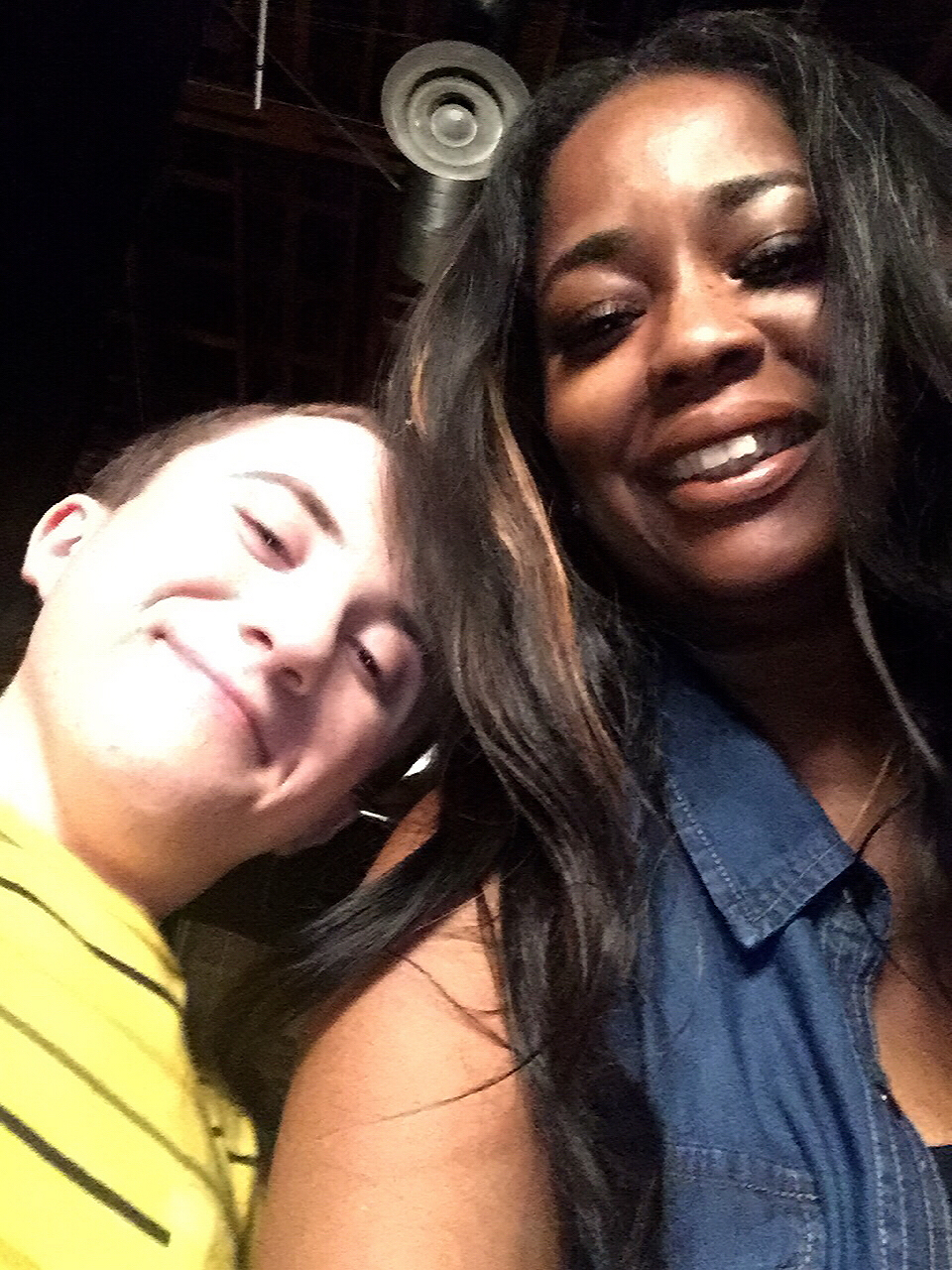 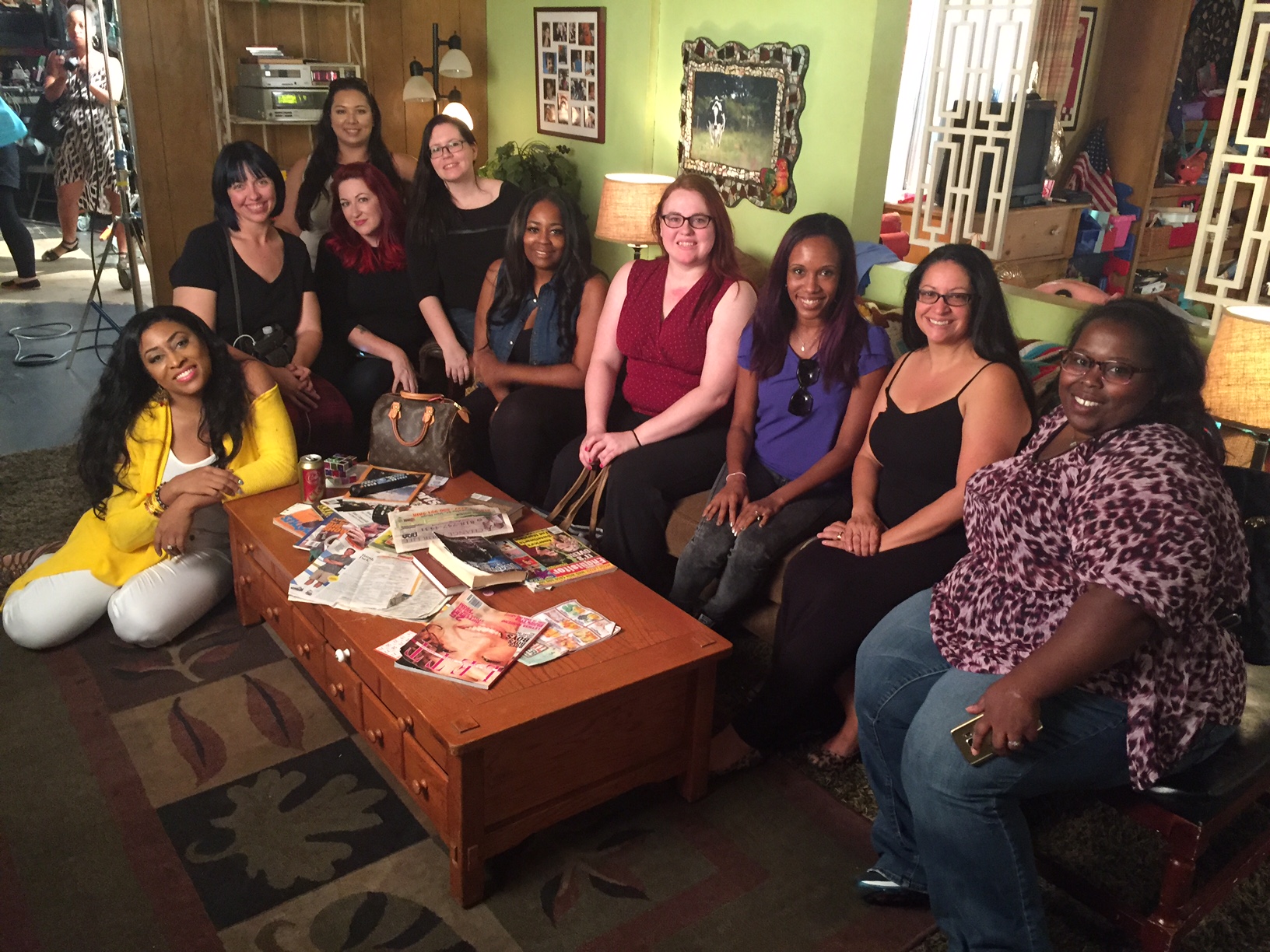 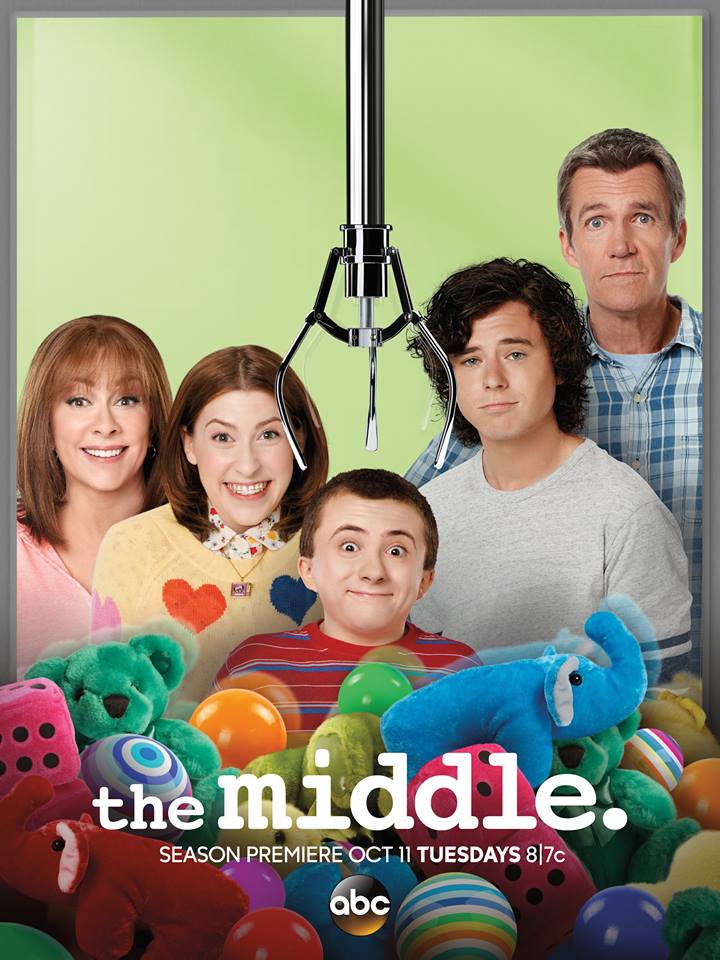 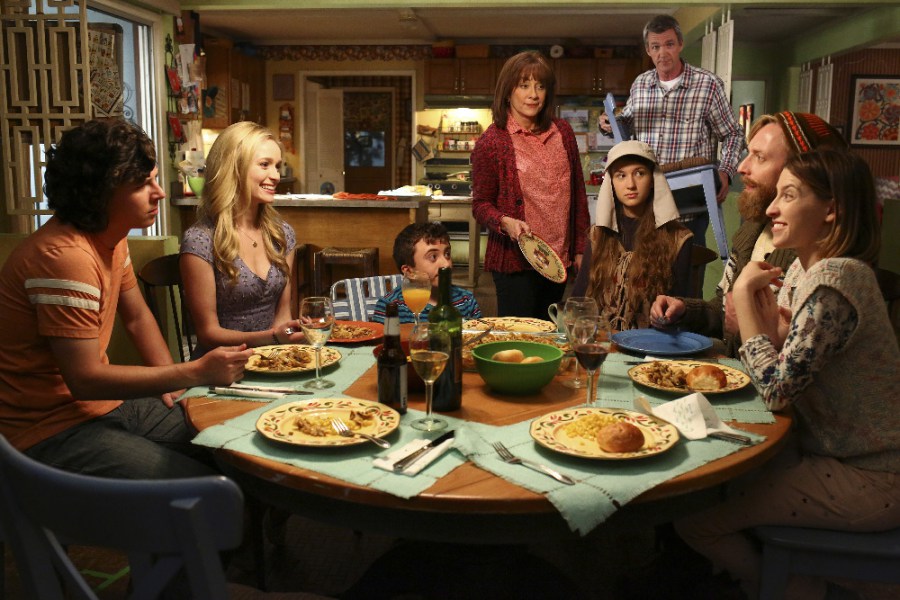 On the season premiere episode that airs tonight, “The Core Group,” Frankie and Mike are excited to meet April (Greer Grammer) – the love of Axl’s life – but discover that love may indeed be blind when April reveals a quirky personality trait. Meanwhile, after getting bit by the acting bug while working at Dollywood over the summer, Sue wants to change her major to theater, and Brick is starting high school and making it his mission to try for a fresh start and not be considered one of the weird kids.

In addition to The Middle at 8pm, keep on laughing all night long and tune in for this funny lineup on ABC!

American Housewife at 8:30pm est  Katie and husband Greg (Diedrich Bader, “The Drew Carey Show”) have moved to Westport because the school district there is the best option for their youngest, Anna-Kat. Katie finds herself caught up in helping Anna-Kat fit in more while trying to assure that her older kids, Taylor and Oliver, immediately caught up in the luxe Westport lifestyle, fit in a little less. On top of this, Katie has her own insecurities about her place in their new town. Her perfectly imperfect world is upended when her neighbor’s decision to move notches her up from her ideal social standing and sets her on a path to ensure that doesn’t happen, regardless of the consequences.

Fresh Off The Boat at 9pm est: Louis flies the entire family to Taiwan in an effort to make things right with Gene (Ken Jeong). Upon meeting Gene’s beautiful fiancé, Margaret, and seeing the wonderful life he has built for himself, Louis questions whether his life in Orlando is just as great as it could be in Taiwan. Meanwhile, Jessica takes Eddie, Emery and Evan to her favorite childhood locales, including Dihua Street and Shilin Night Market

The Real O’Neals at 9:30pm est: When Kenny, Jimmy and Shannon head back to school, Kenny decides to start the first LGBT club at St. Barklay’s in honor of National Coming Out Day. After only recruiting one meek lesbian named Allison, Kenny pressures her into coming out to her family and ultimately realizes everyone’s journey isn’t as easy as his own. Meanwhile, Eileen realizes she might have real feelings towards VP Murray, unfortunately, Pat also befriends him, which leads to an awkward situation.