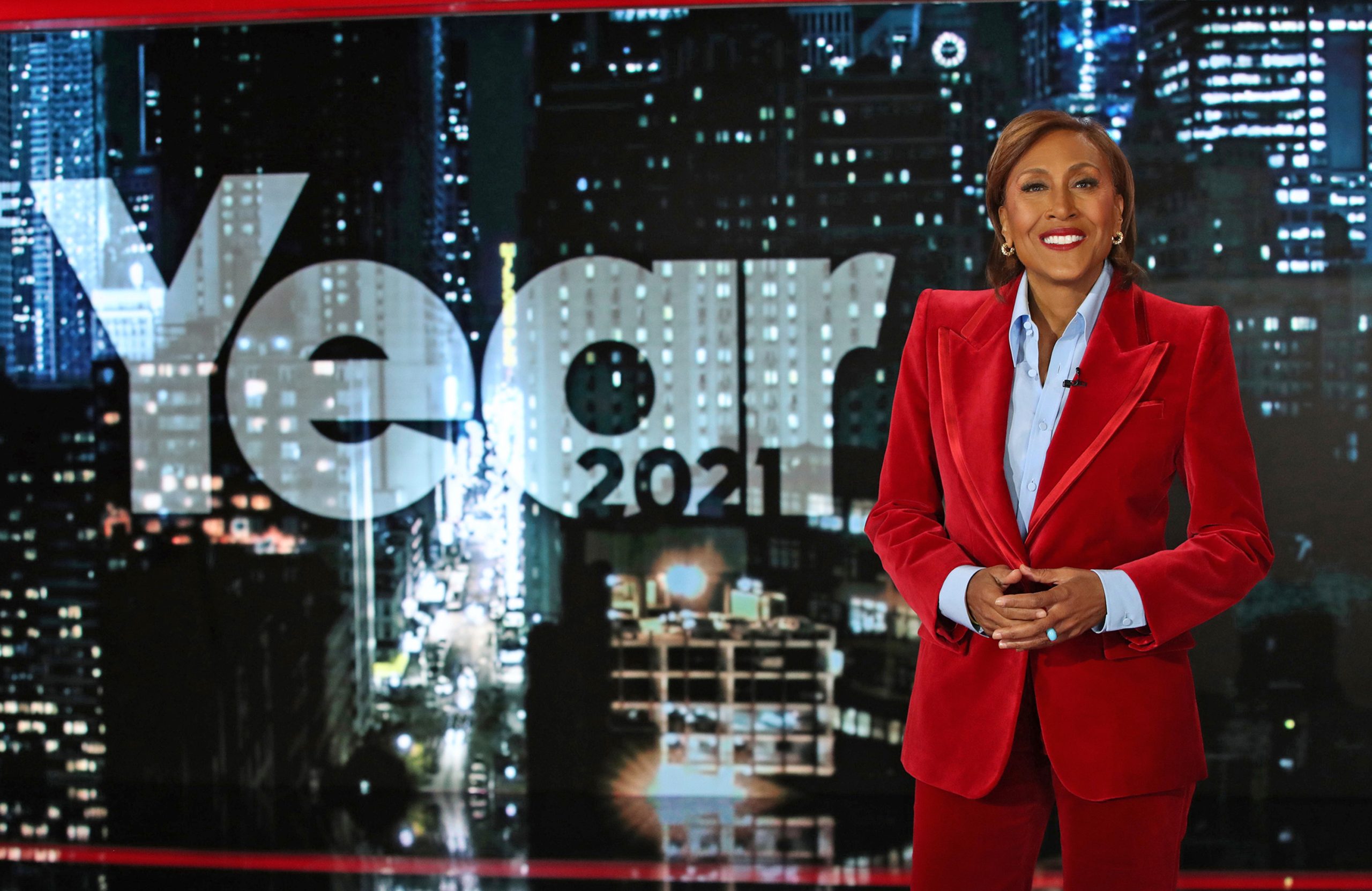 As 2021 comes to a close, ABC News announced its annual two-hour primetime special highlighting the biggest moments of a historic year. With the country still fighting COVID-19, a groundbreaking inauguration, the Capitol insurrection, and continued protests for racial justice, 2021 proved to be a year unlike any other in modern-day history. “Good Morning America” co-anchor Robin Roberts anchored “The Year: 2021” alongside a team of ABC News anchors and correspondents on on ABC. The special aired the other night and I was loving her total look from head to toe! Something about red just pops in pictures and on screen! I have the details on what Robin wore inside, have a great day! 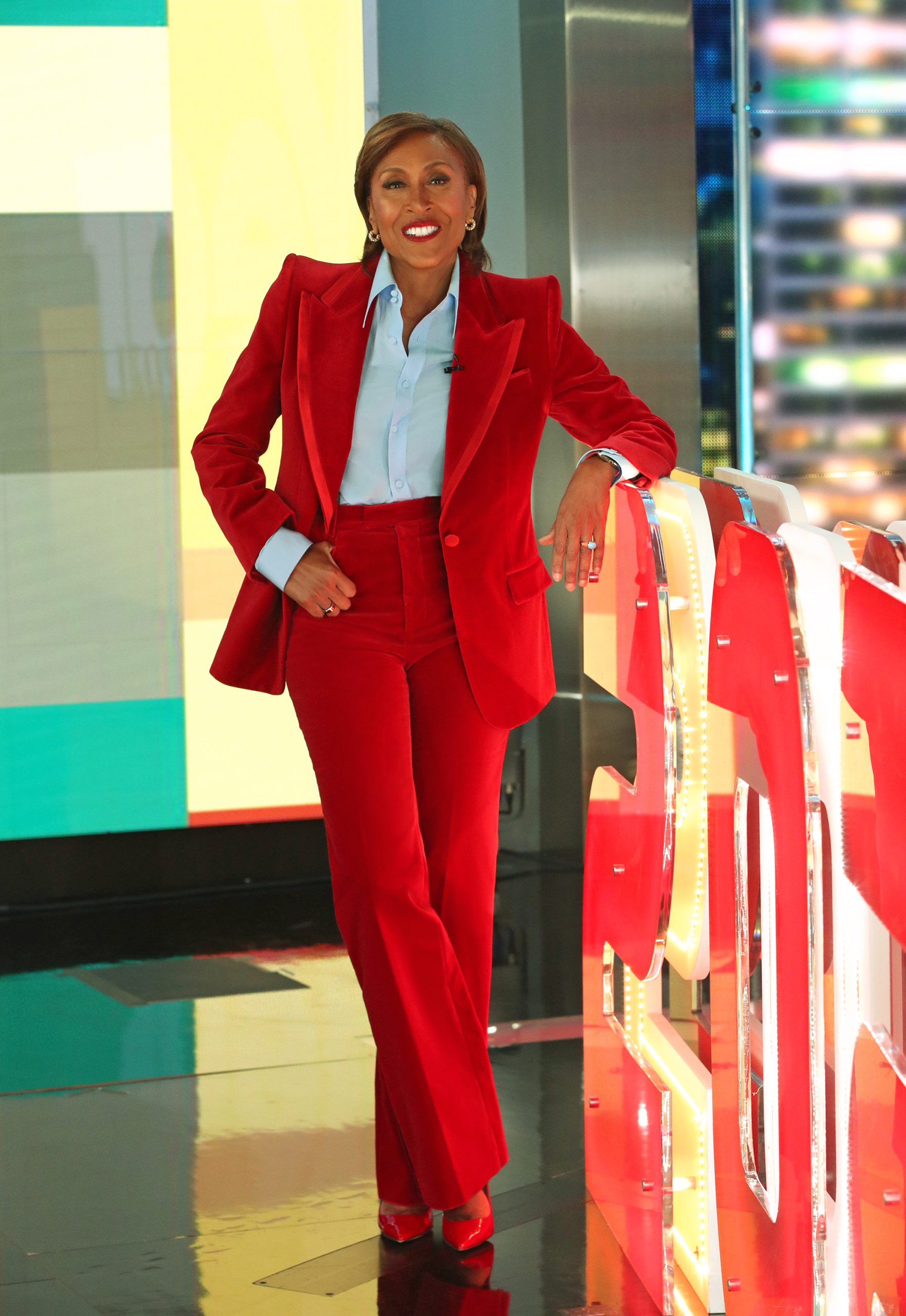 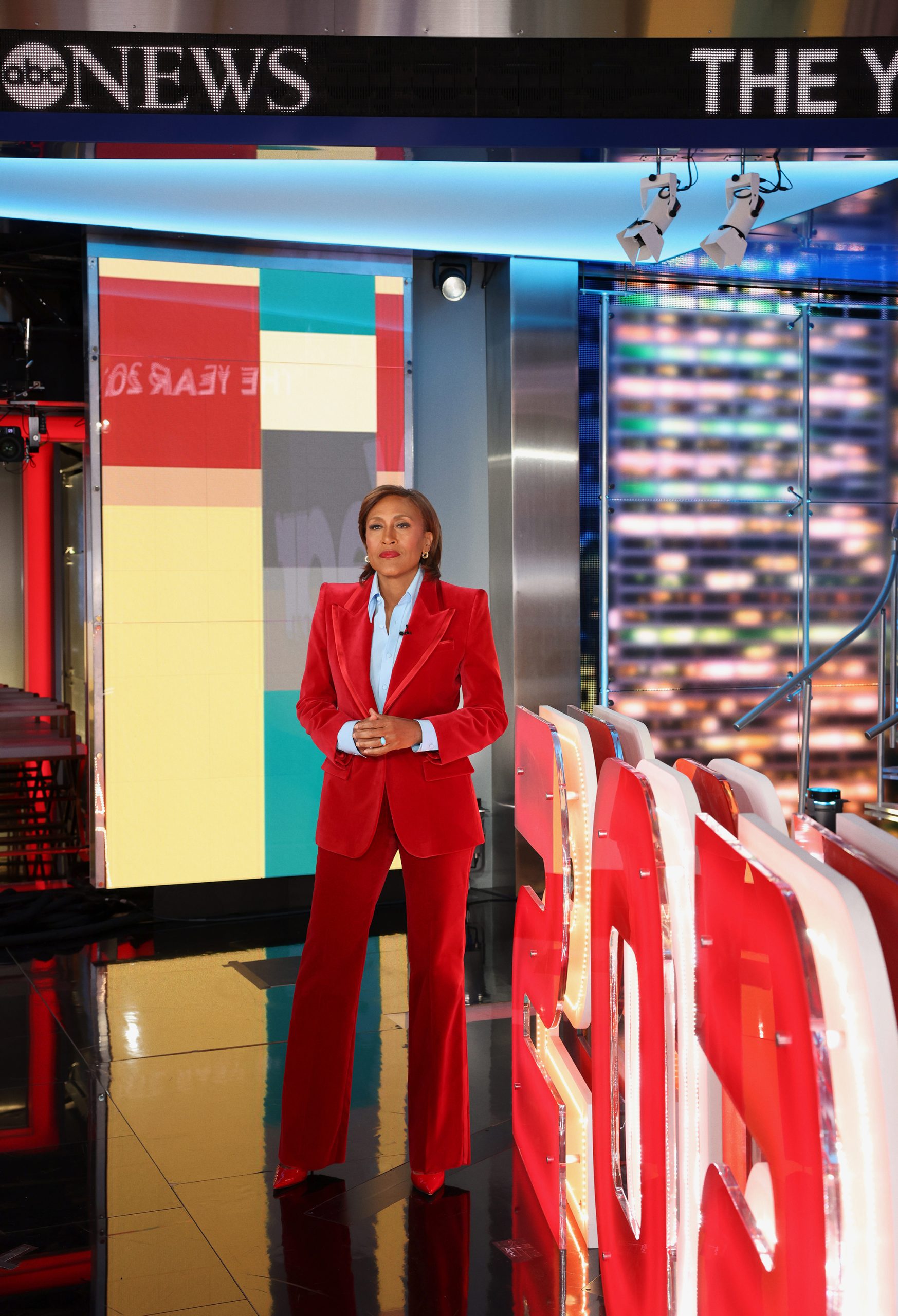