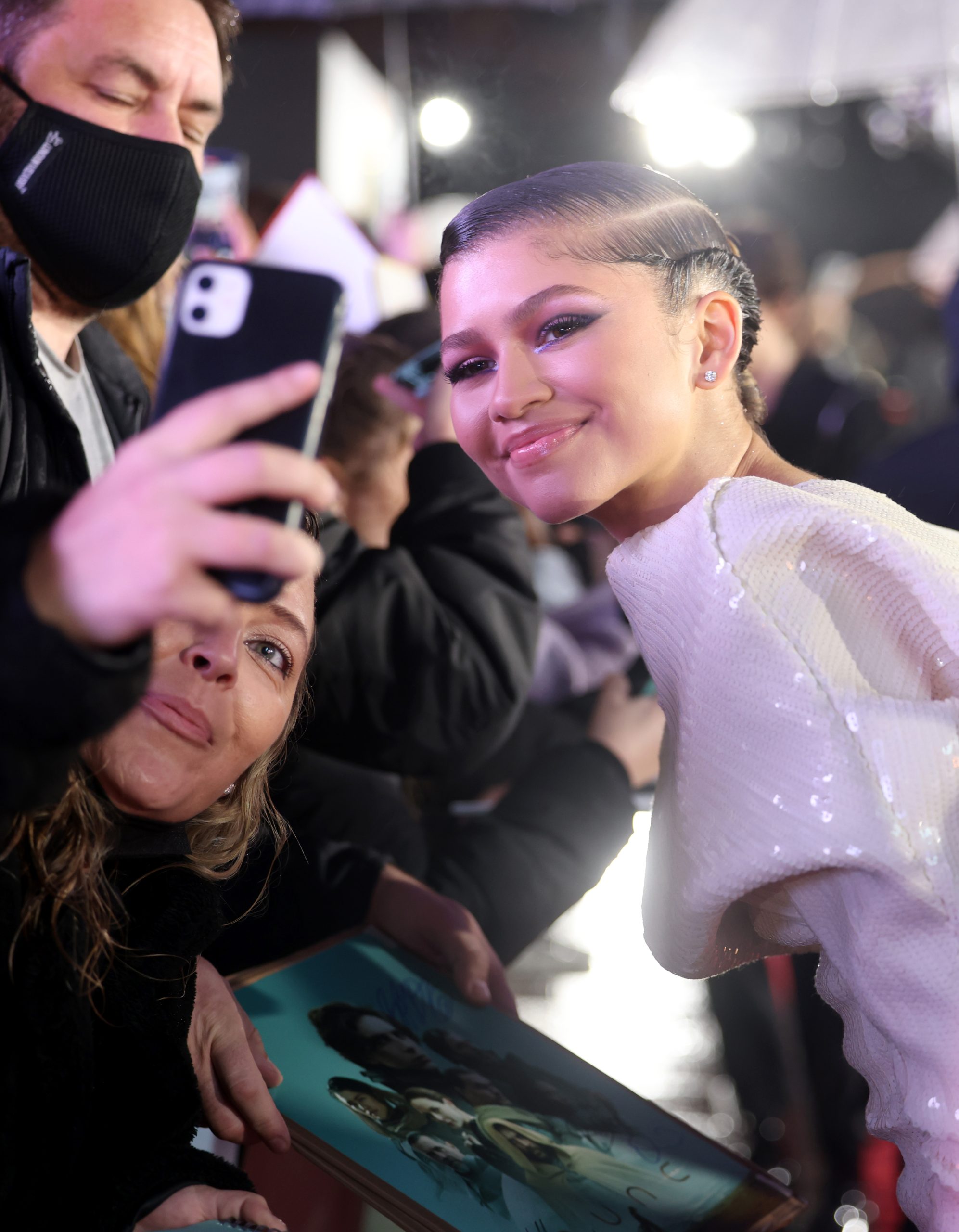 I think that EVERYBODY should have went home because when Actress Zendaya Coleman showed up at the red carpet in London, England for Dune in this white sequins gown, I mean! She plays a character by the name of “Chani” in the film. This young lady just gets fashion and she is tall & thin and can just wear about anything she gets her body into!

She makes fashion fun, and its always edgy and complimenting to her and her personality! Her stylist Law Roach does an amazing job with her…omg! I had to gather myself because she is absolutely stunning and I had the pleasure of meeting her during NYFW a few years ago and she was super nice! Check out more pictures and what designer she was wearing inside! She shut this damn carpet DOWN from hair to the flawless makeup and that damn gown, period! 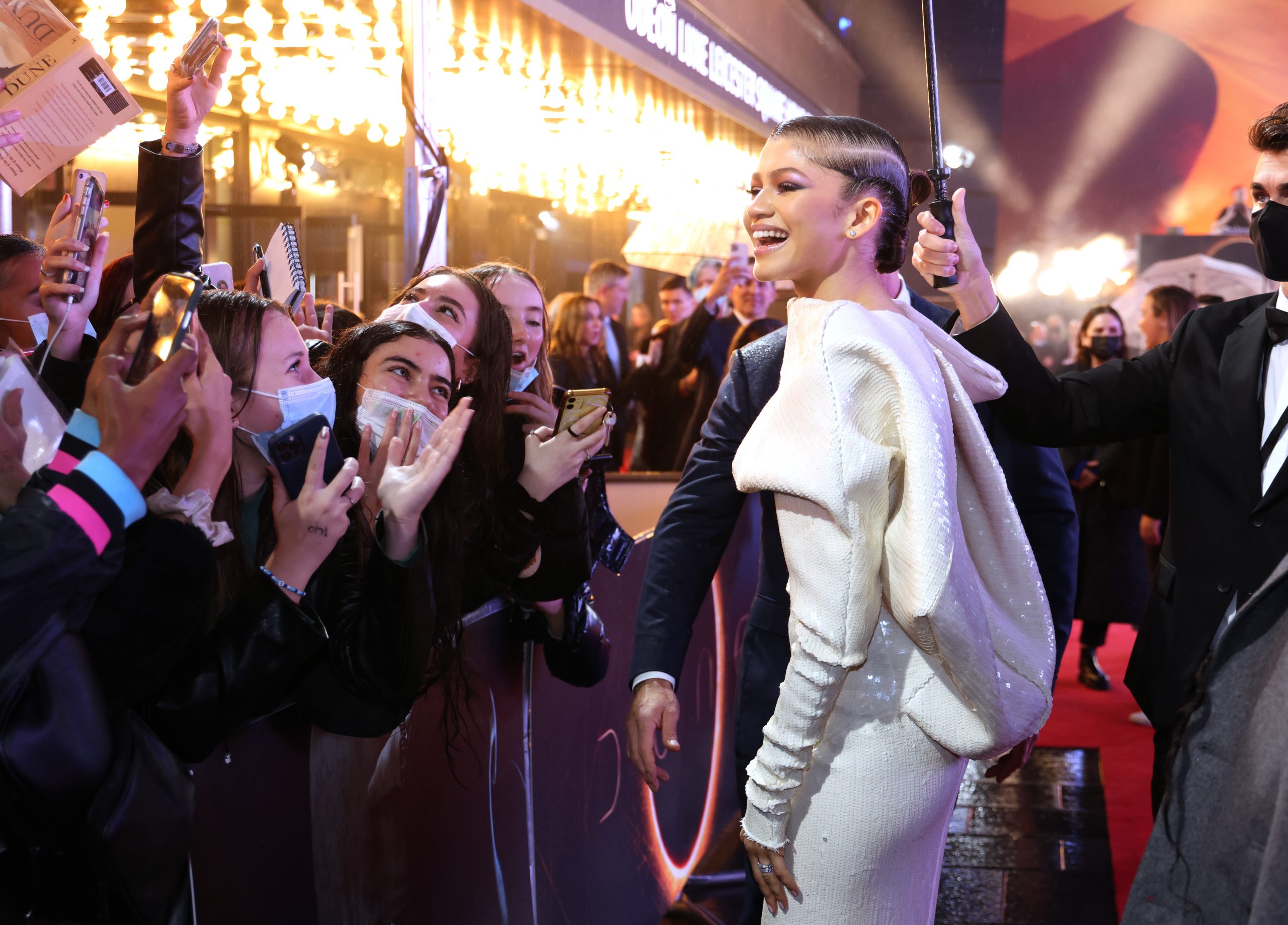 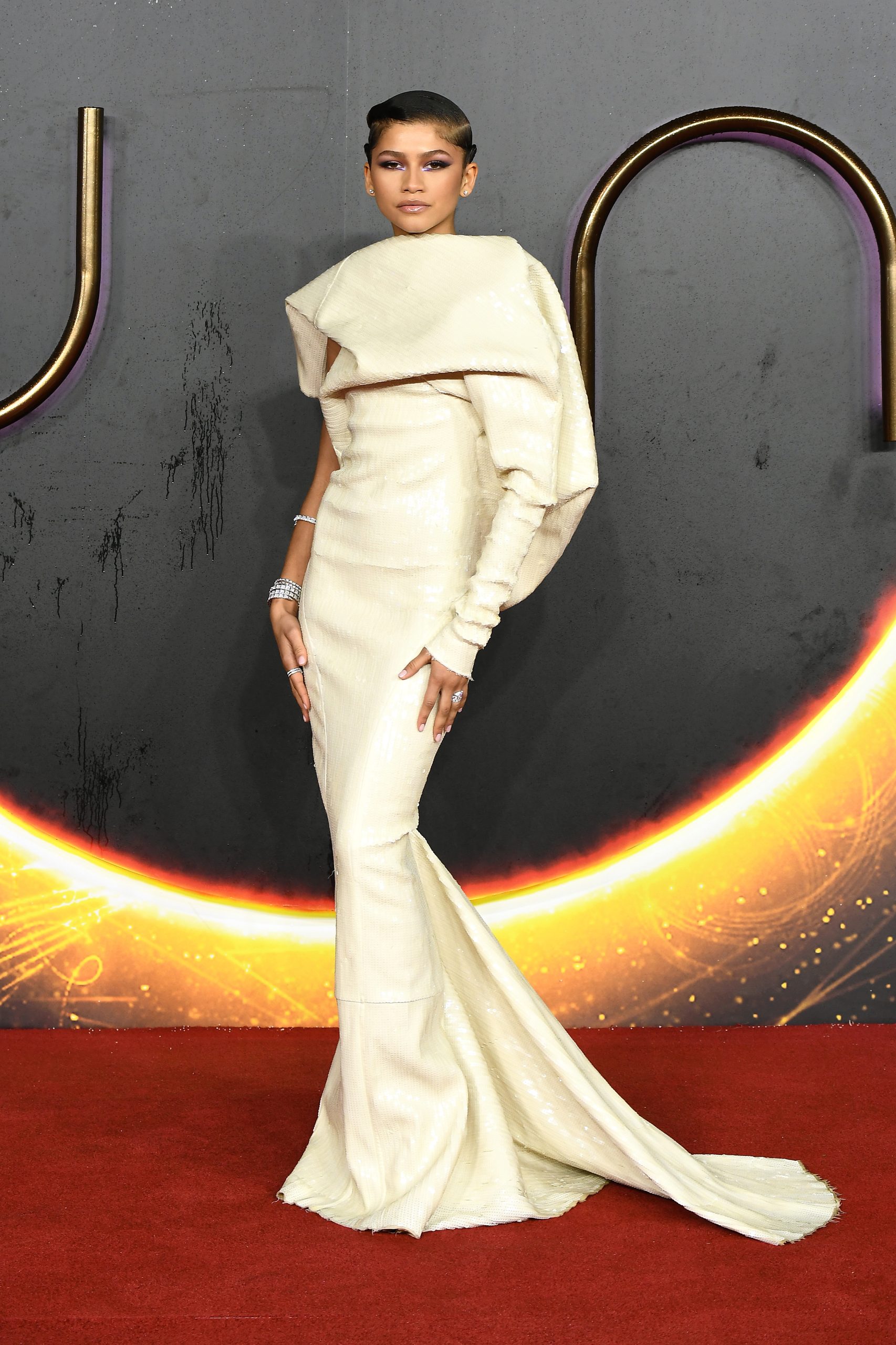 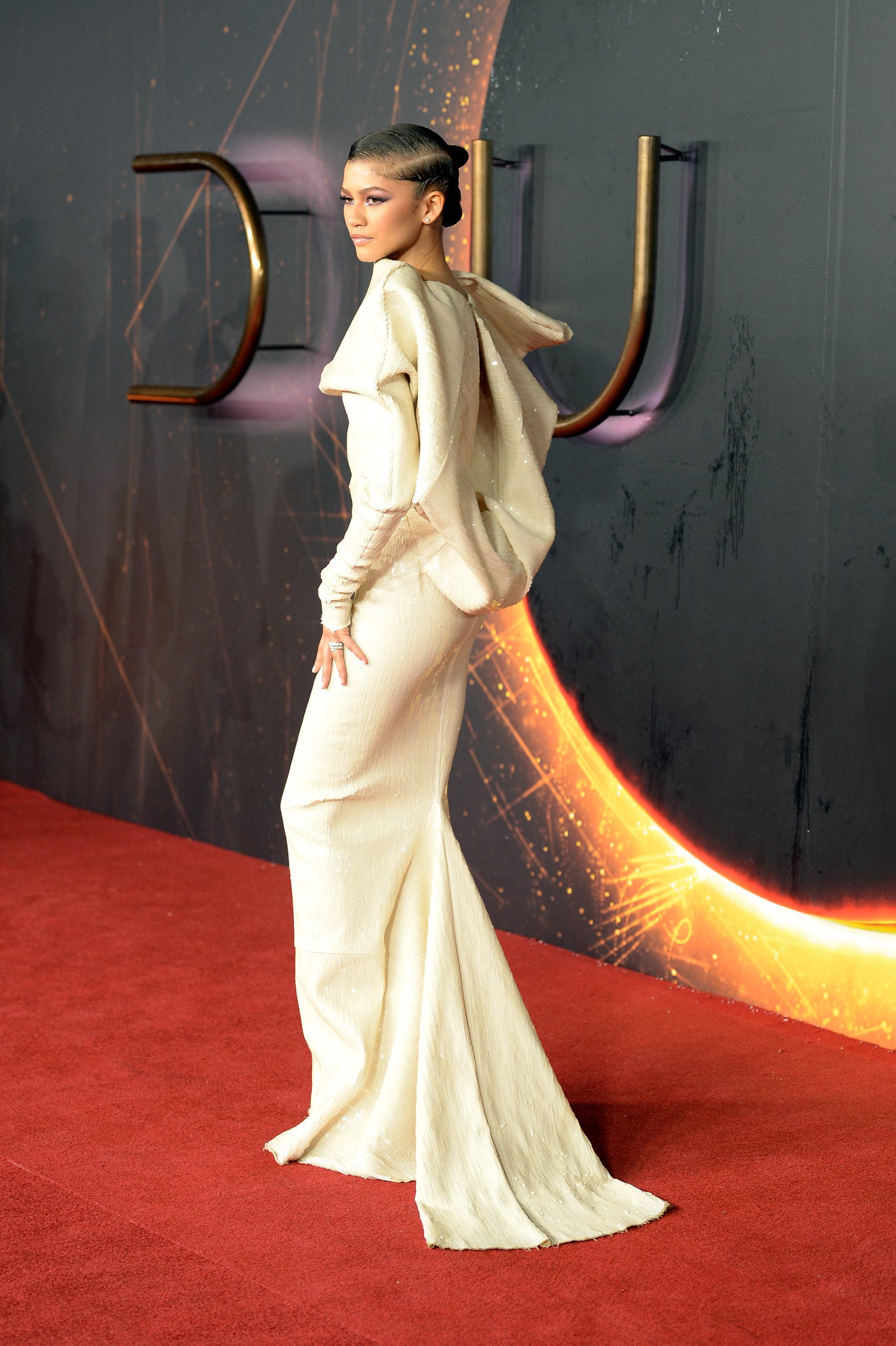 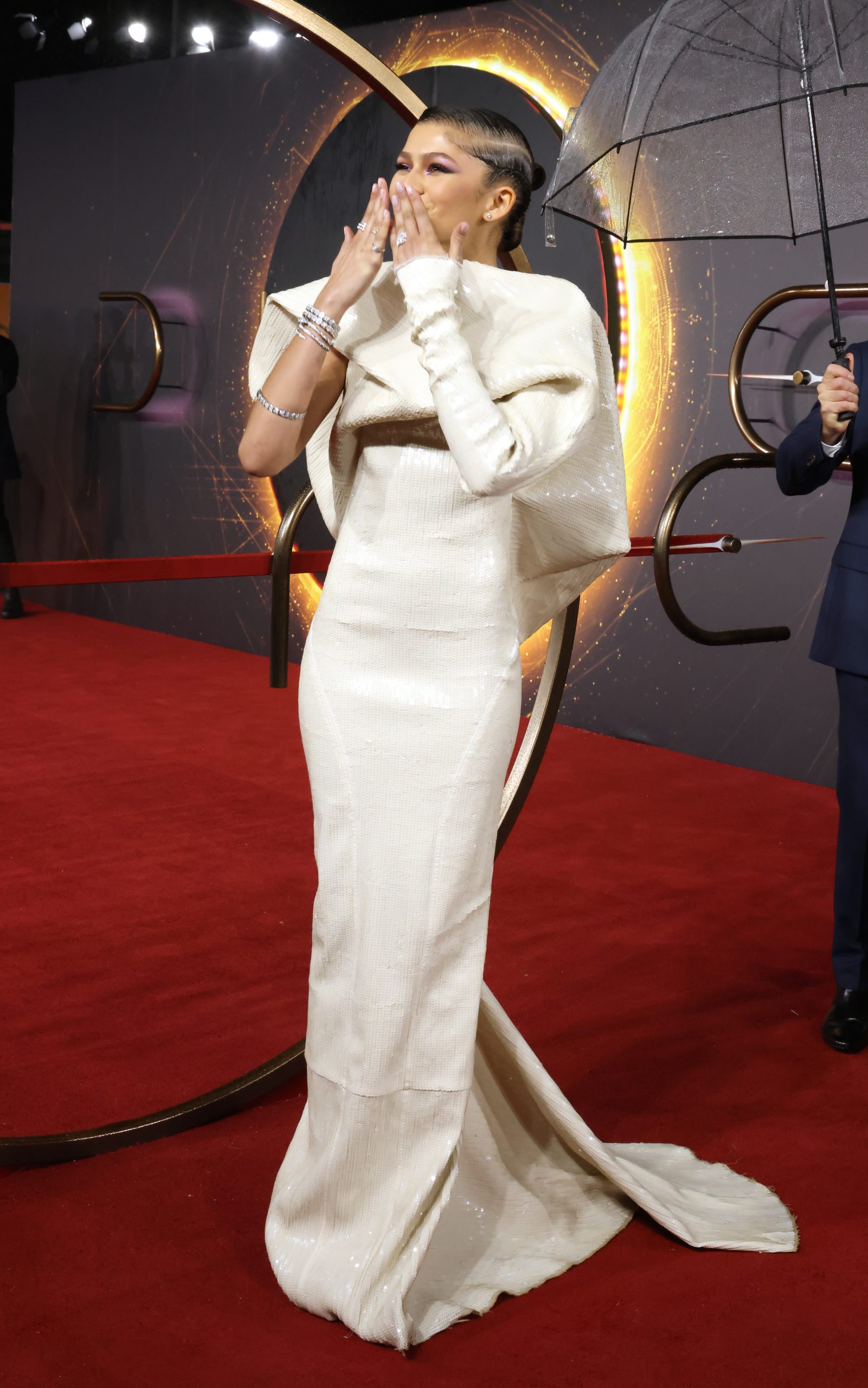 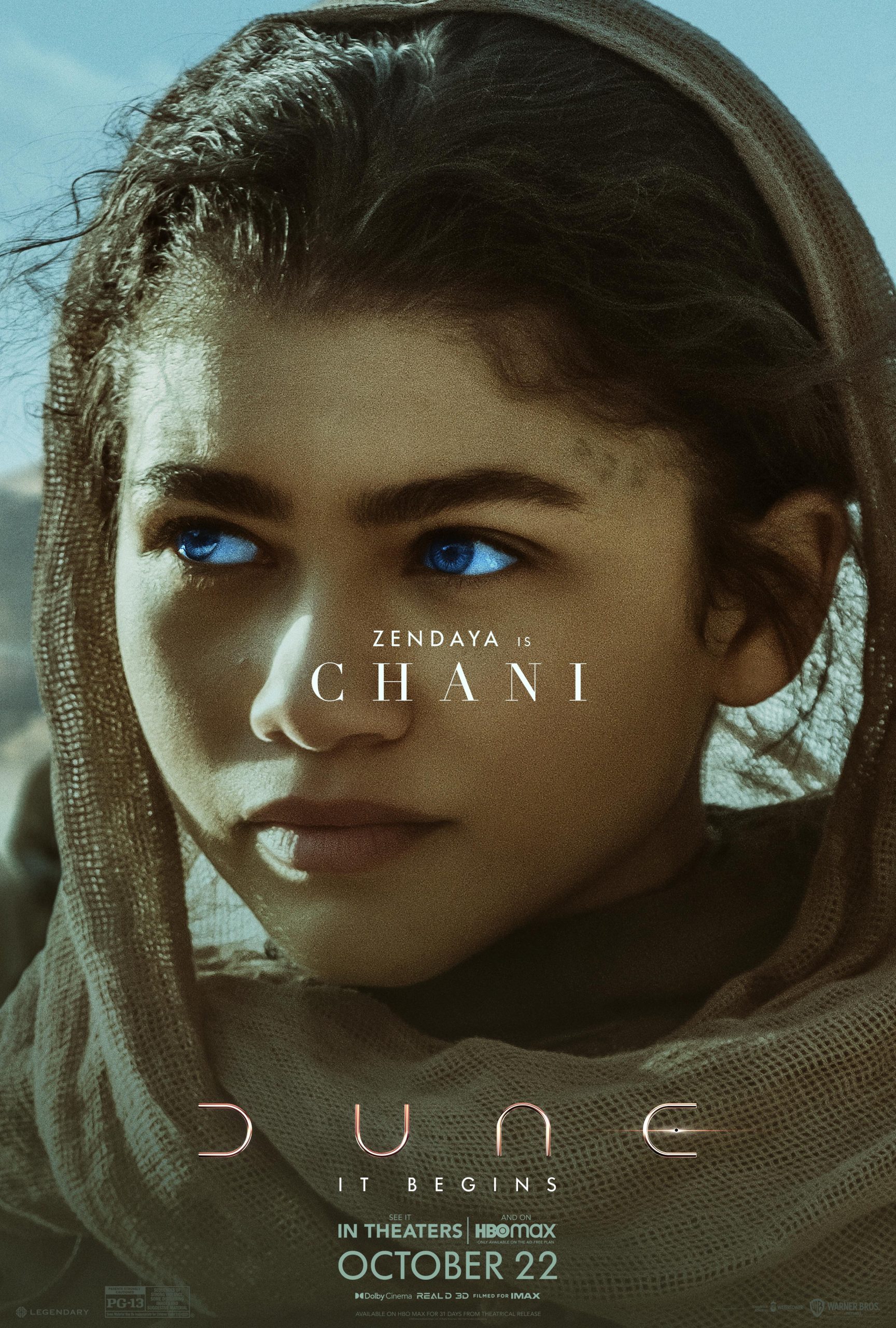