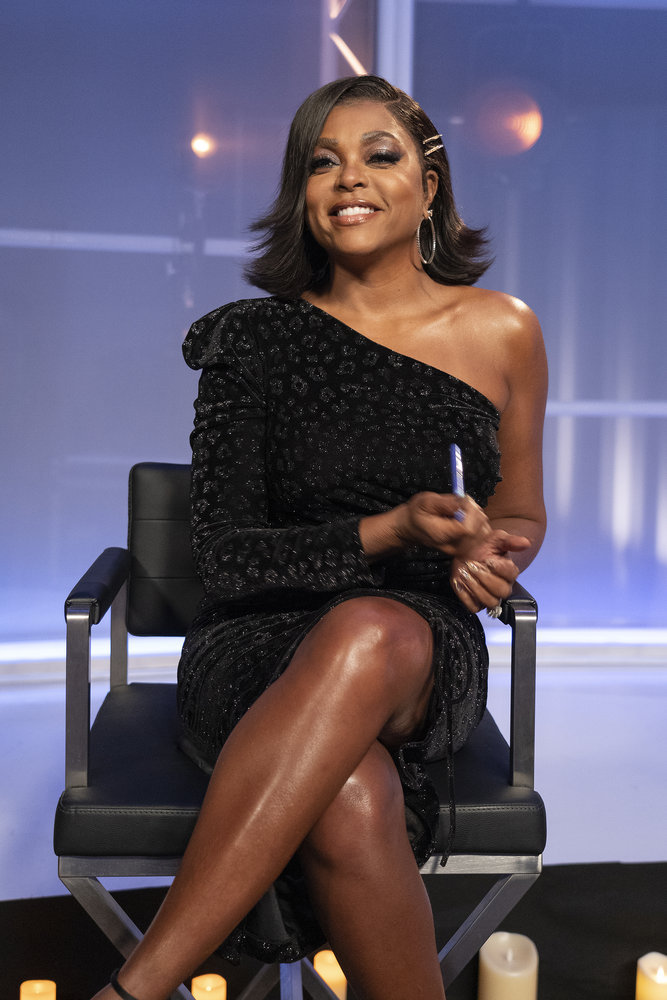 Bravo’s Emmy-winning competition series “Project Runway” premiered on Thursday, October 14th. Returning mentor Christian Siriano along with judges Nina Garcia, Brandon Maxwell and Elaine Welteroth takes 16 new designers from across the U.S. to show what they got to make it in the fashion industry.

They also show their collections during New York Fashion Week. During an upcoming episode, “If You Got It, Haunt It” Oscar-nominated actress and activist Taraji P. Henson made an appearance and I must say, I love her flippy hairdo and the gorgeous asymmetrical sparkly dress!

The designers are sent to sleep in a haunted mansion to find inspiration; if they can survive the night, they’ll have two days to create a hauntingly chic masquerade gown for a runway show with award-winning actress, Taraji P. Henson.

Take a peek at a few pictures from the episode inside and stay tuned airing just in time for Halloween on Thursday at 9pm on Bravo! 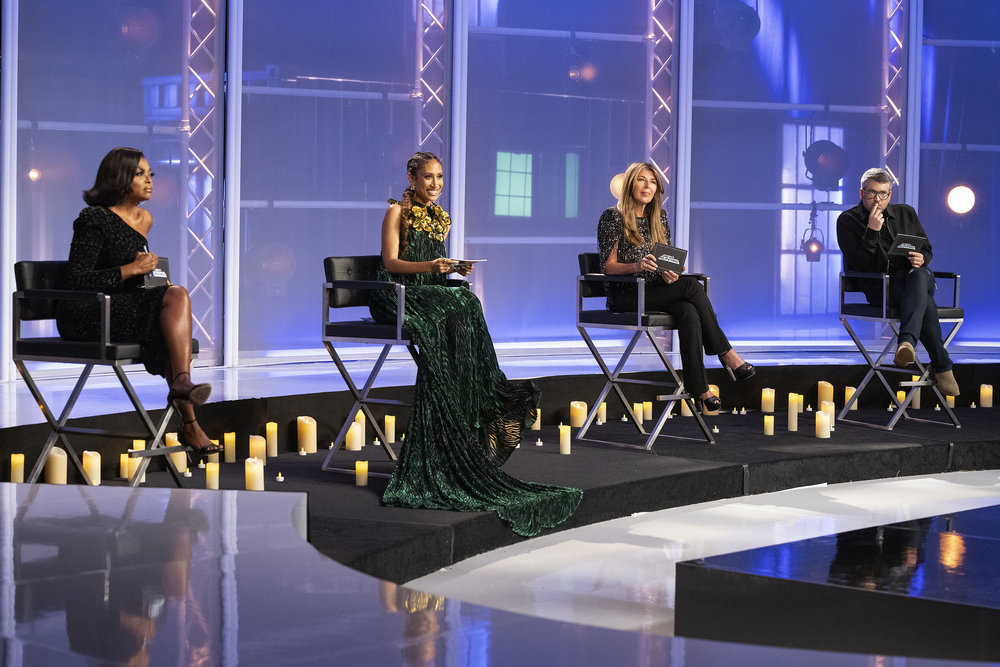 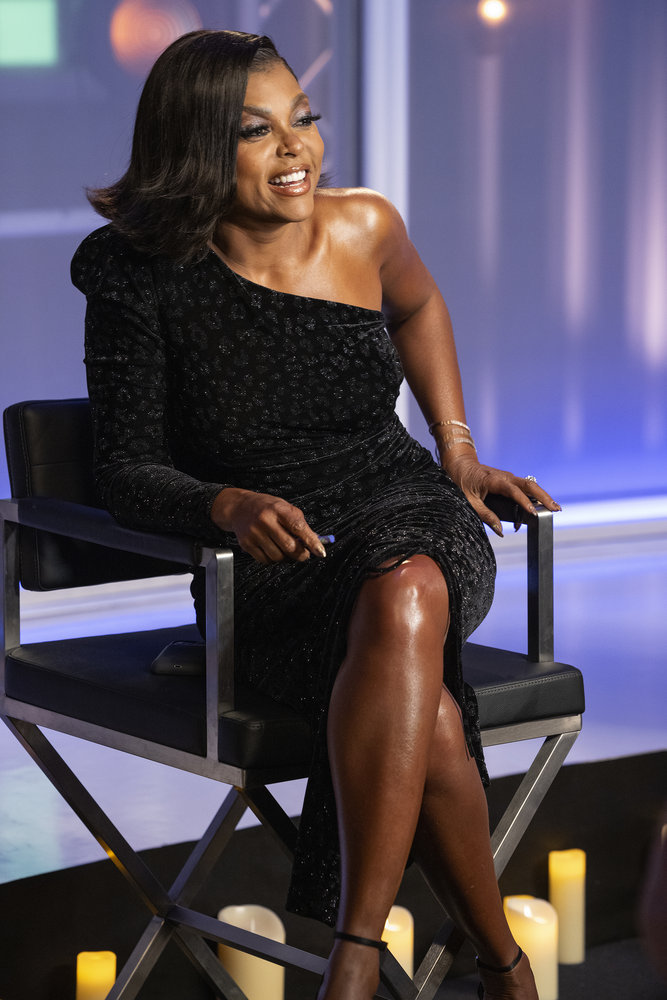 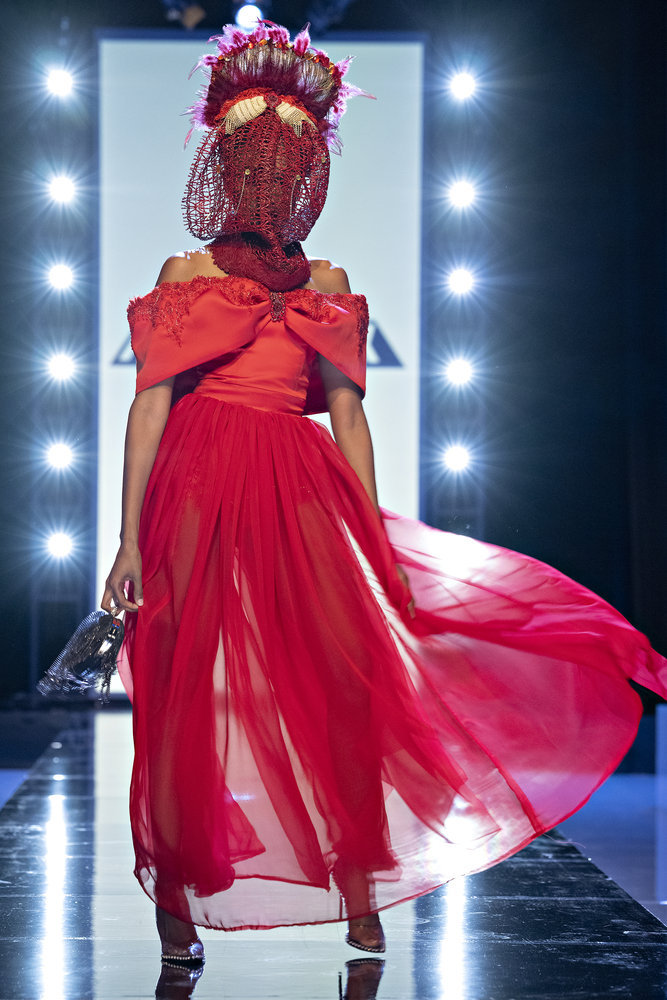