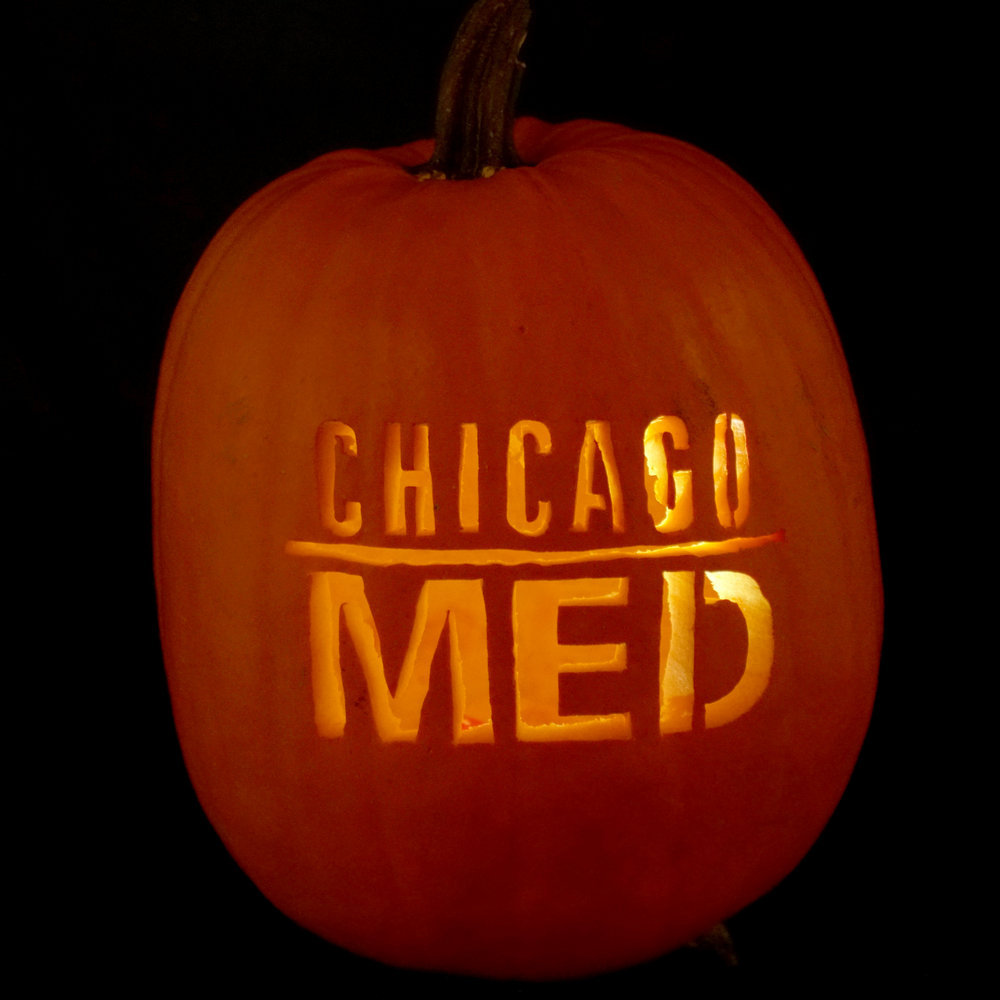 It’s Halloween so I thought this post would be so appropriate! NBC Universal really knows how to throw a press junket, I must say! During the “One Chicago Day” event in Chicago, Illinois, we got a chance to visit the set of Chicago Med. It’s a very popular drama series on NBC and I was very intrigued. Before becoming a blogger, I did have dreams of being a Registered Nurse and was a Nurses Aid for a stint while in high school. Once I headed off to college, I pursued my passion and once I was in my senior year, I changed my major at the last minute. Yes, being a Nurse was not my passion anymore, it’s ok things happen. Even till this day, I’m still intrigued about the medical profession. So visiting the makeshift ER room on the set of Chicago Med, chatting with the actors, seeing the patients, surgeries and more…it all felt so familiar to me. 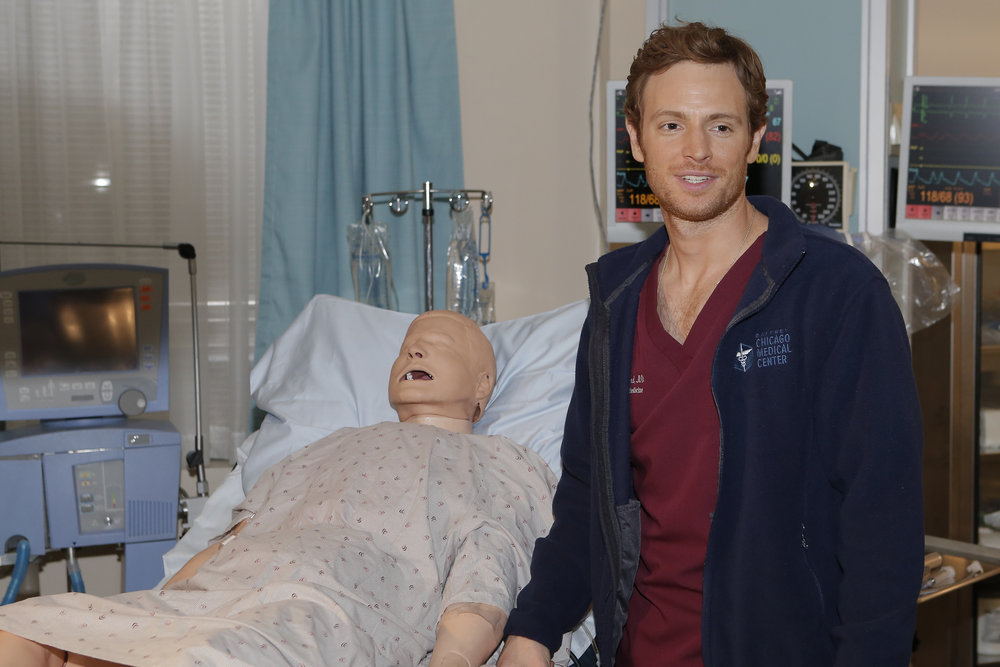 Actor Nick Gehlfuss was so fun to chat with! I found out that he was a fellow Buckeye, he grew up in Cleveland, Ohio like me! He talked about how they work with real doctors on set, who make sure they make the scenes look as authentic as possible. Most of the blood you see on tv is really grape jelly, ha! He had to learn different medical terminology and how to say the words and do the surgical procedures precisely. It’s all about timing etc. 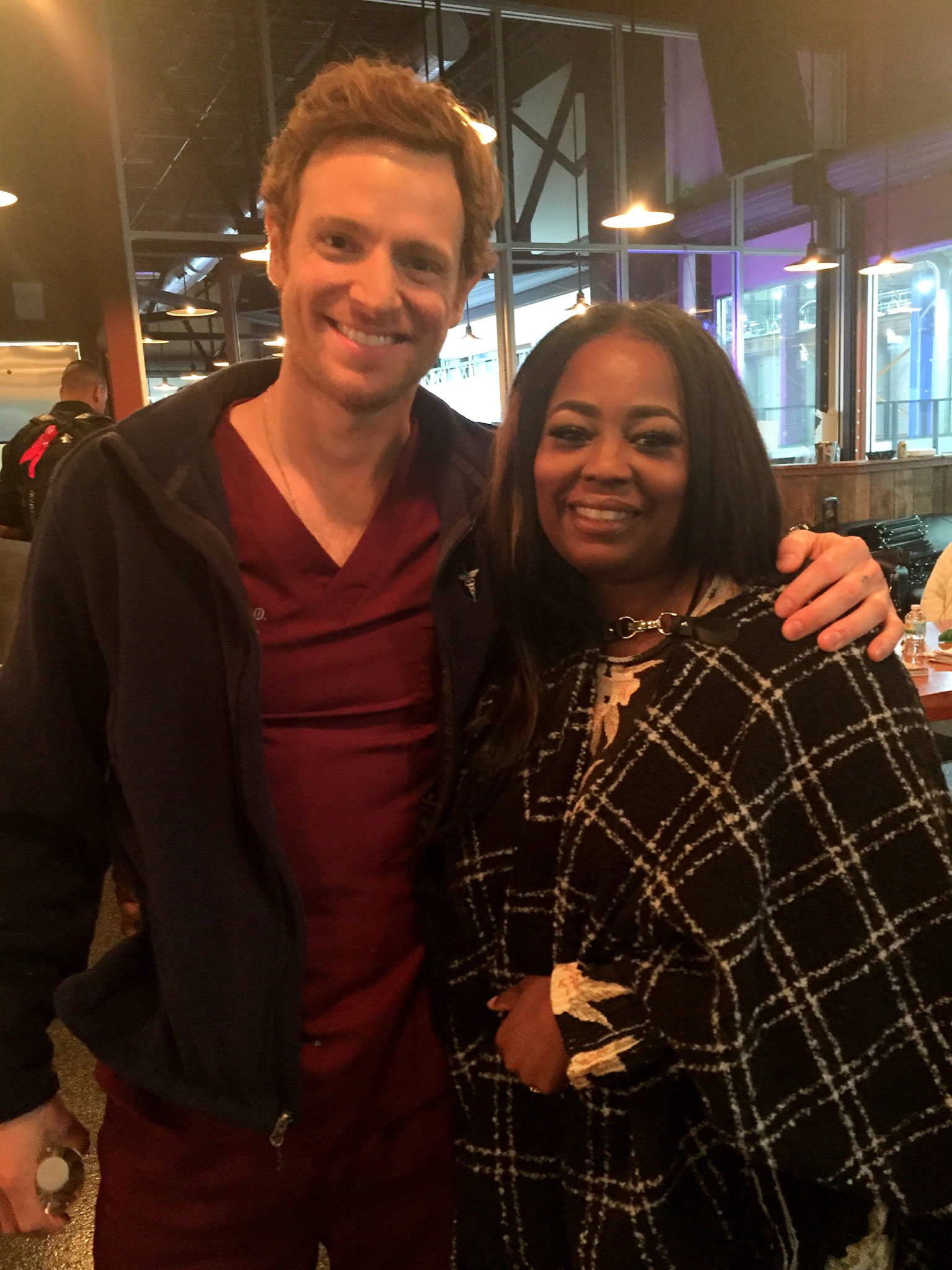 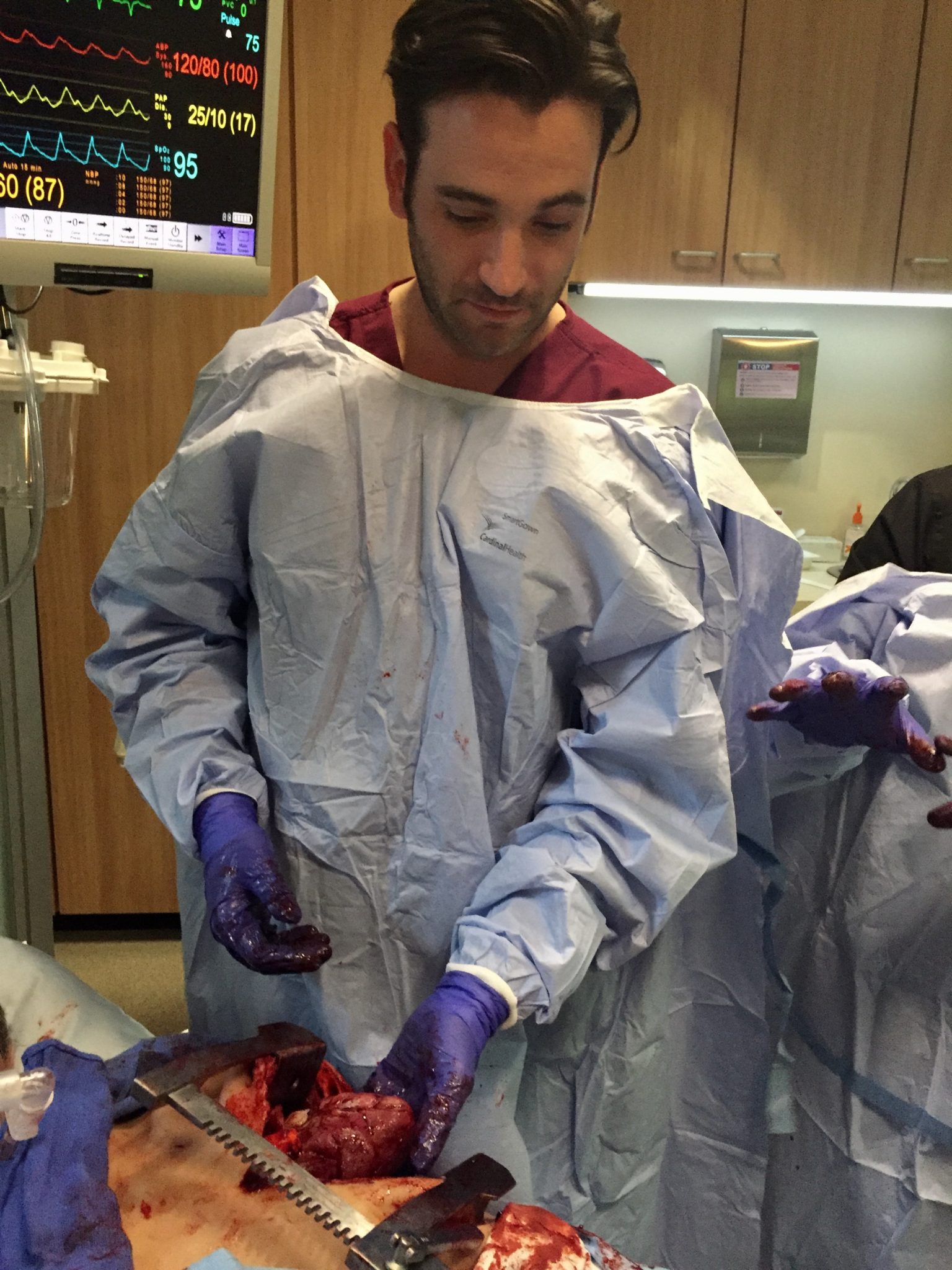 Actor Colin Donnell performed an open heart surgery. It’s a fake heart that really beats, a lady sits and hides underneath the table and pumps the heart during filming, to make it look real! So cool to watch. 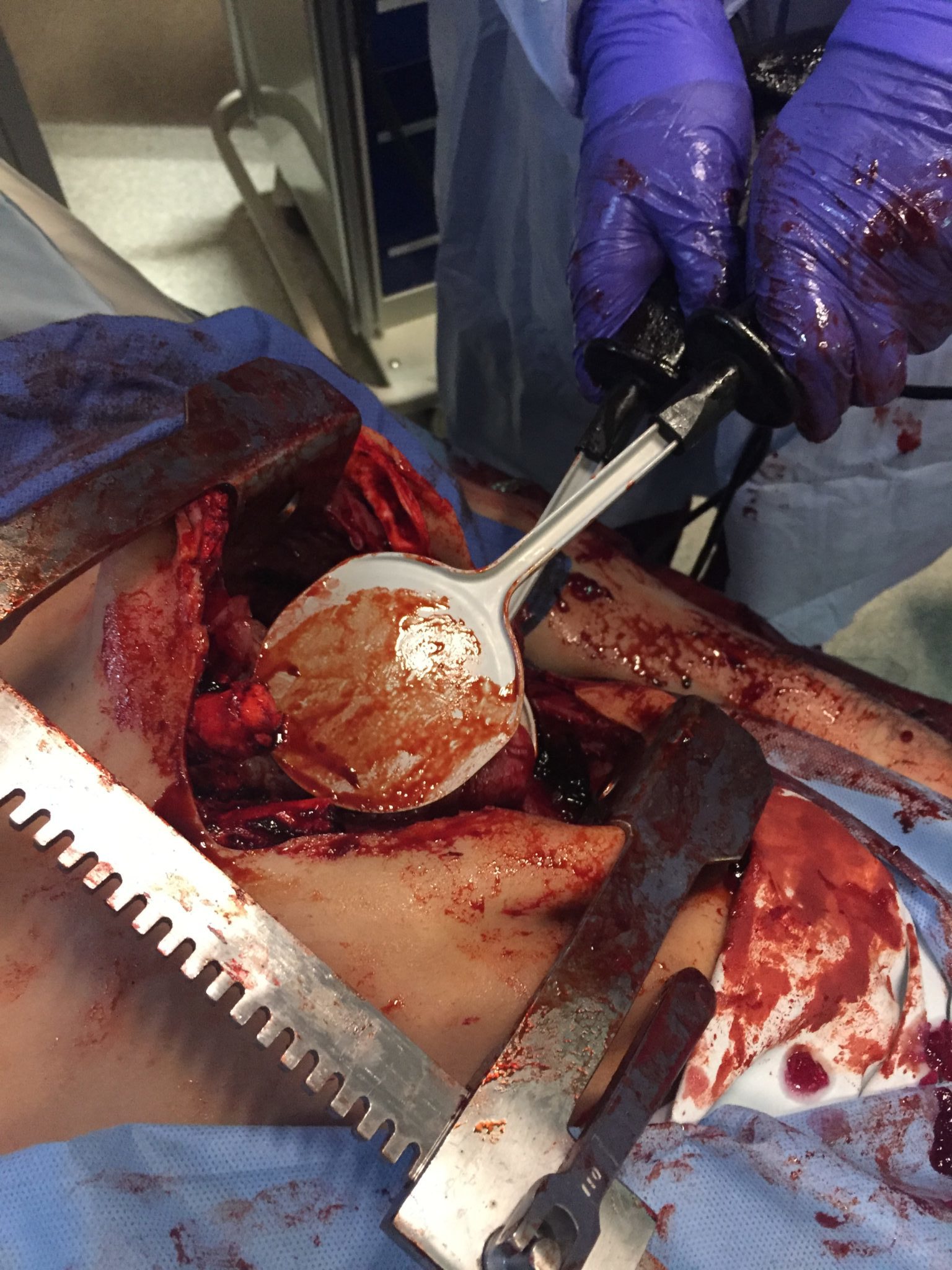 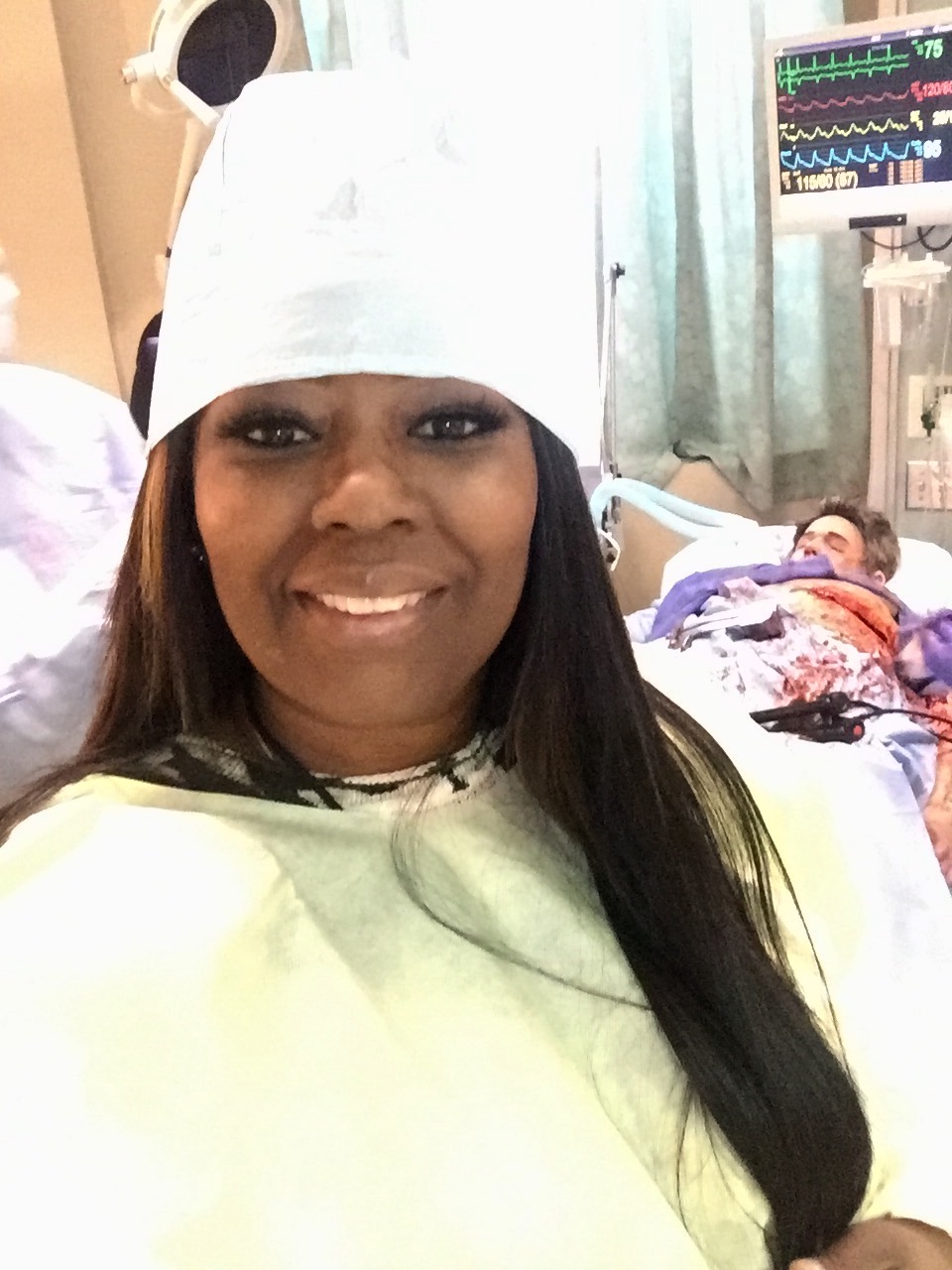 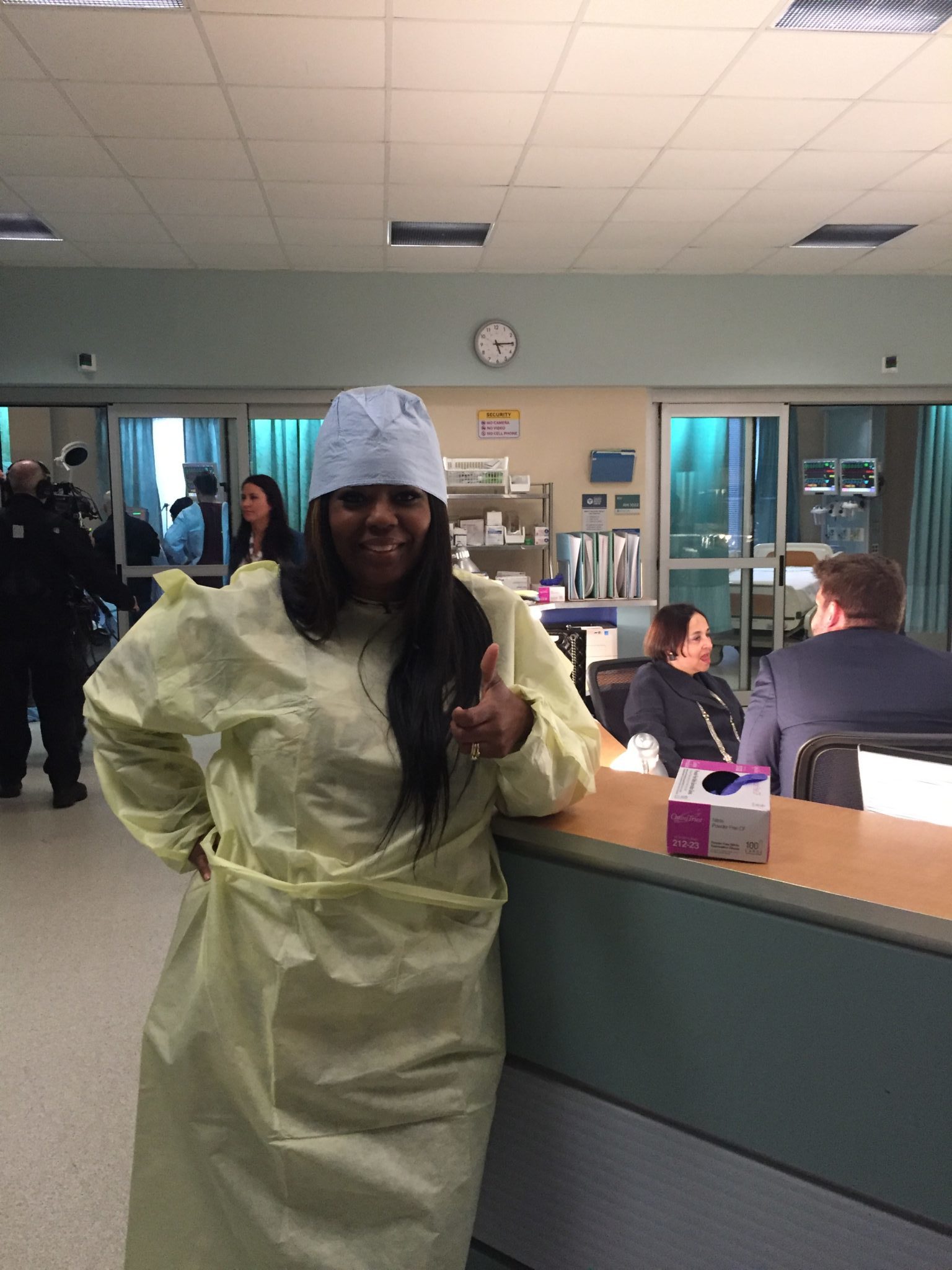 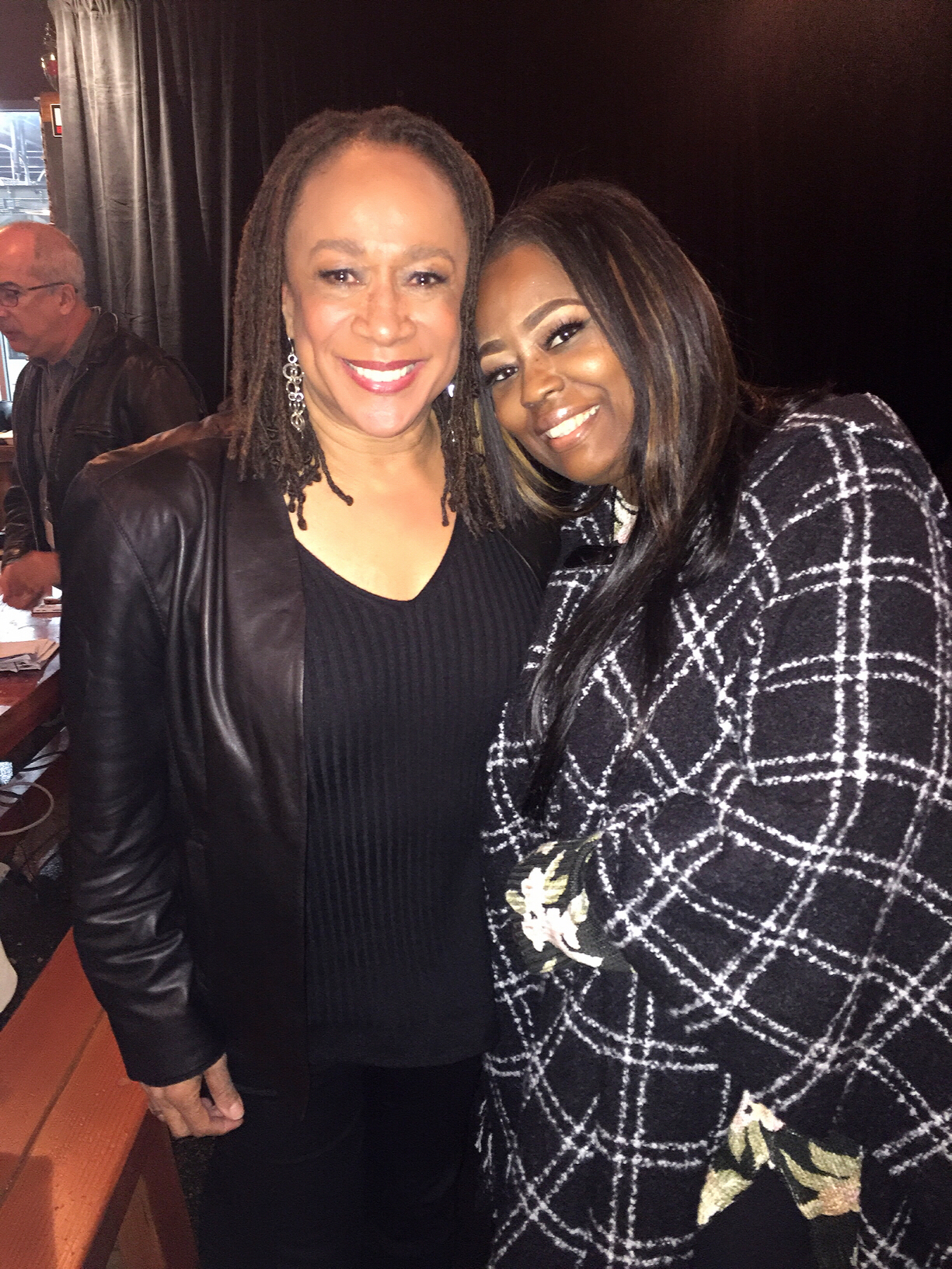 Actress S. Epatha Merkerson plays Sharon Goodwin on Chicago Med, she is so funny too! Told me that she would love to play more funnier parts but casting directors see her as more of a serious actor. 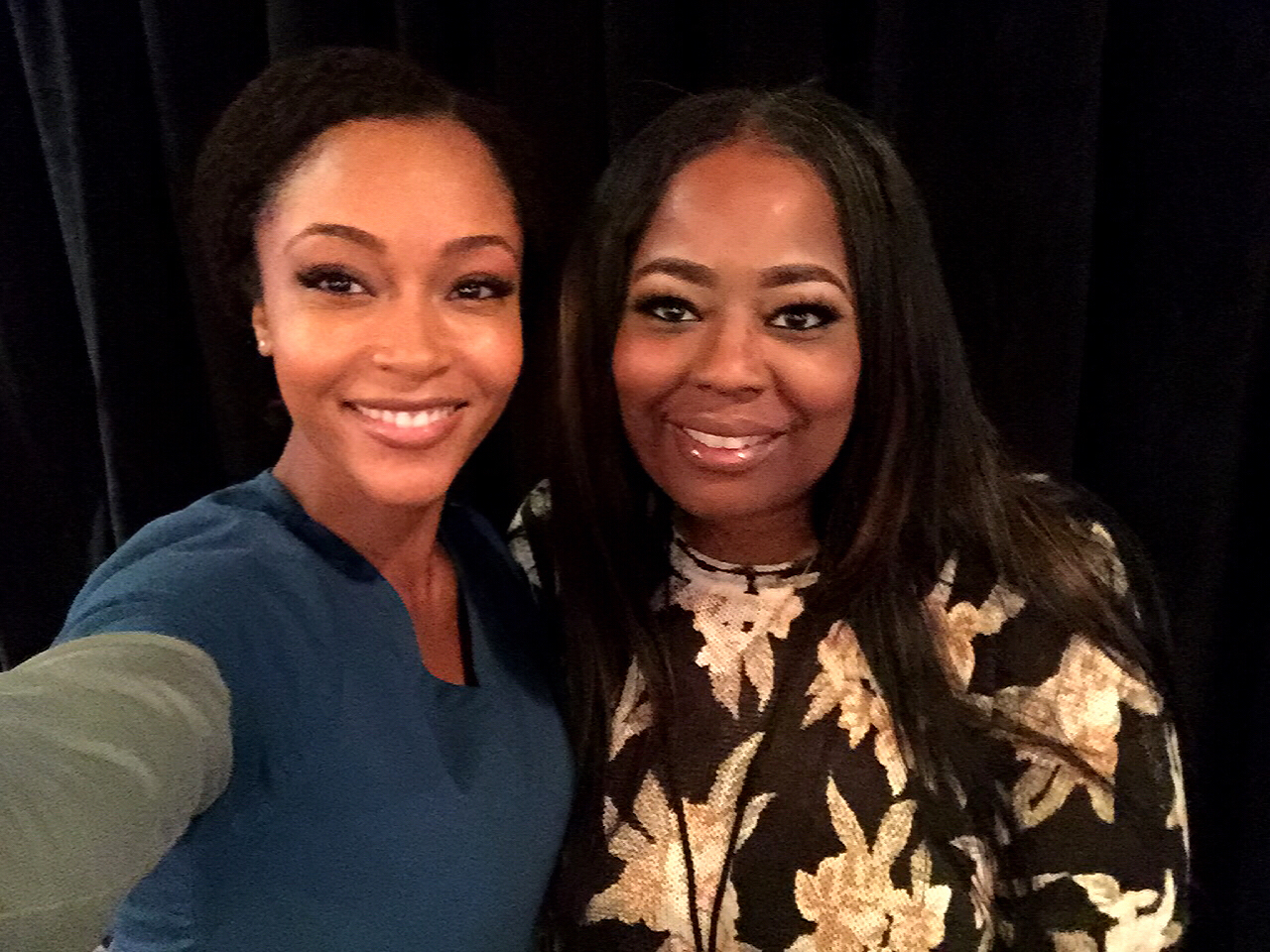