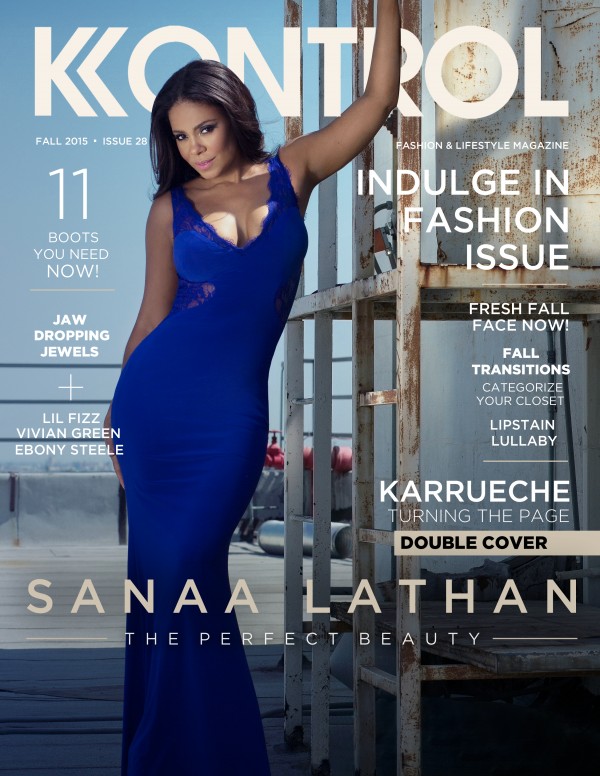 Karrueche Tran & Sanna Lathan covers the Nov/Dec (Fall) Indulge in Fashion Issue of Kontrol Magazine. The Double cover issue also features The soulful songbird Vivian Green, Lil Fizz and more. Their 28th issue; The Indulge in Fashion Issue, features articles on 11 pairs of boots you need for Fall, tips on how to transition your closet from season to season, and an insightful interview on what it’s like being Karrueche Tran, dating in the public eye, and what’s in her closet.

After being under the scrutiny of the public eye while dating R&B crooner Chris Brown, Karrueche is learning from the past and turning the page to her future. Cover girl Sanaa Lathan, dishes on her new film The Perfect Guy, her feelings on black actresses and the opportunities for them in Hollywood, and if there will be a sequel to the classic film Love & Basketball. 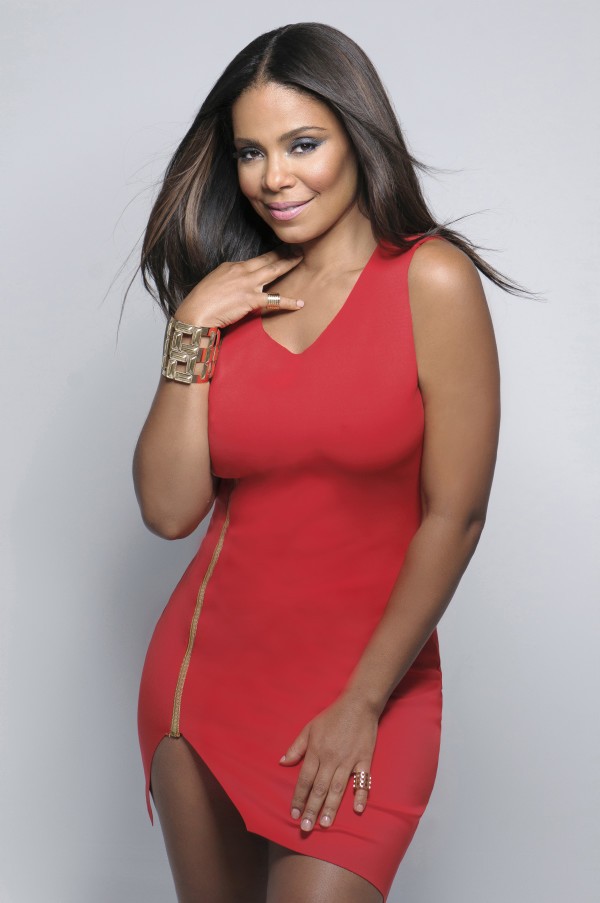 “There have definitely been some advances, I mean never before have we had so many shows led by African-American actresses…I support and congratulate Taraji P. Henson, Tika Sumpter, Kerry Washington, and Viola Davis, but at the same more of those opportunities are needed…The solution can be to produce our own projects, as we did with Perfect Stranger, and then we need audiences to support them. At the end of the day Hollywood is a business and numbers do talk. They are going to go with what’s successful and making money.” -Sanaa Lathan

The Indulge in Fashion Issue of Kontrol Magazine hits newsstands and can be purchased at your local Barnes and Noble Bookstores on December 3, 2015. 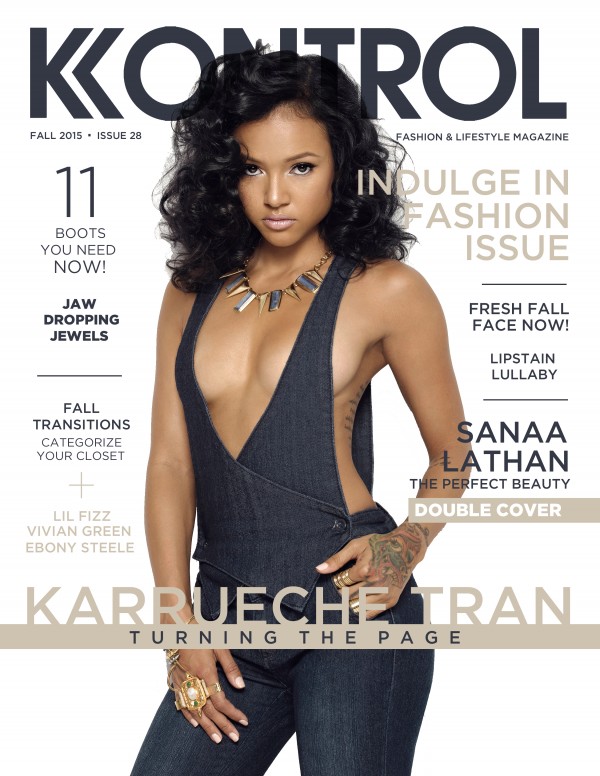 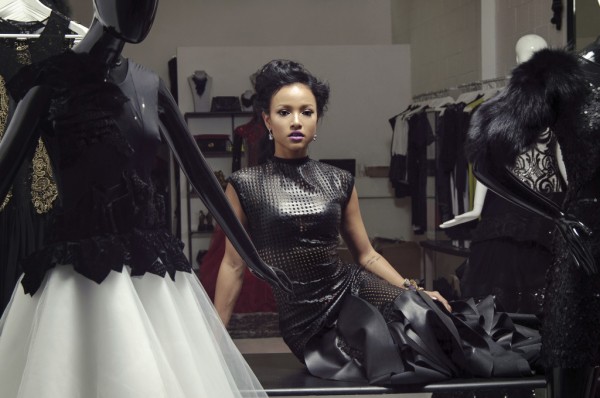