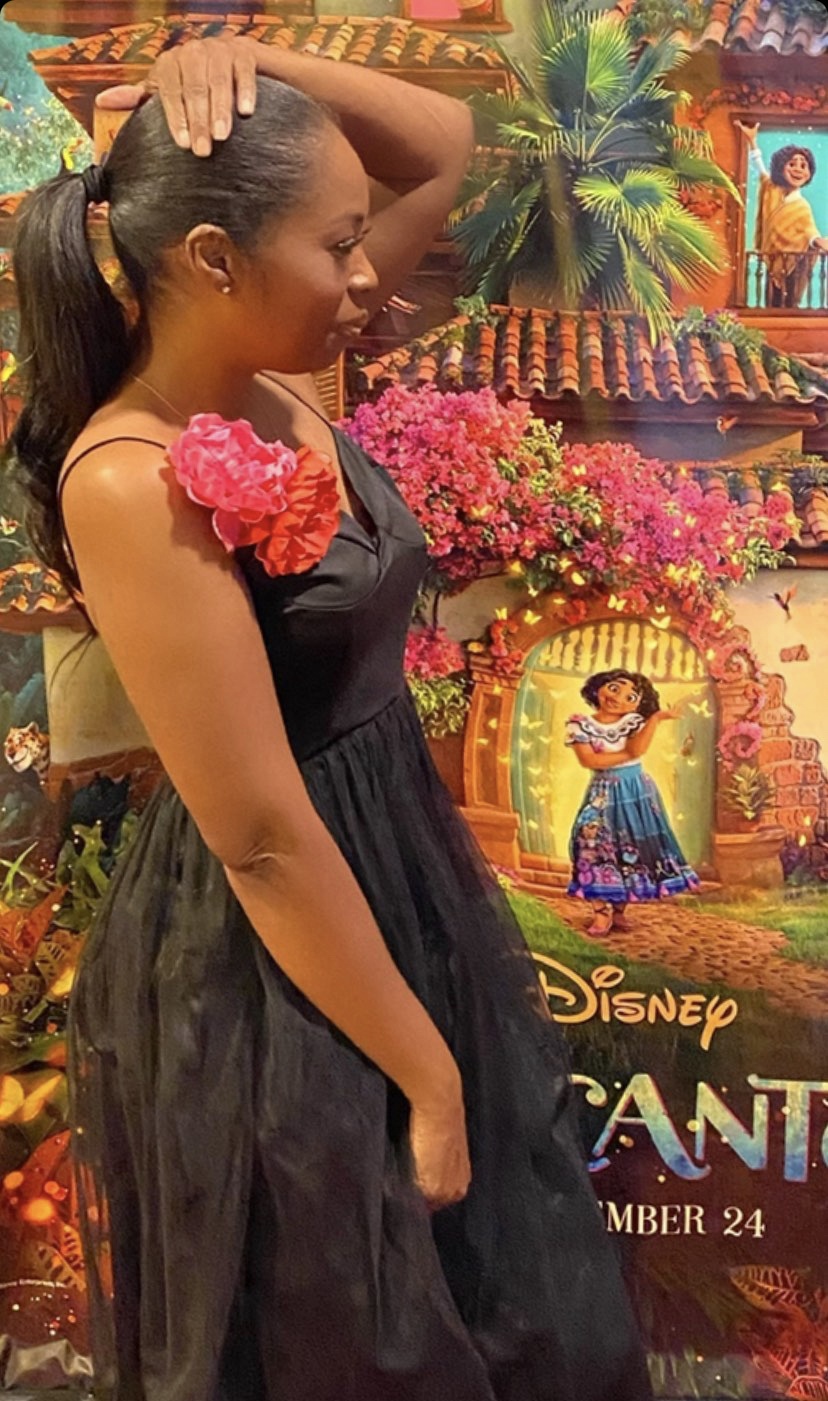 You guys I had so much fun yesterday evening! Walt Disney Animation Studios invited me out to a Columbian themed cooking class in support of the film Encanto! The movie is headed to theaters on November 24th and what better way to celebrate! I love to cook as many of you know and its always a great time when I get to try something new!

Disney along with Irwin Street Cooking School partnered and hosted a magical exclusive class tailored around the movie. I had a blast and learned so much! I have never made homemade salsa before, it turned out so good plus the tilapia fish, coconut rice, arepas and Plátanos Maduros. See a few pictures from the event and thanks again to Disney for the personal invite! 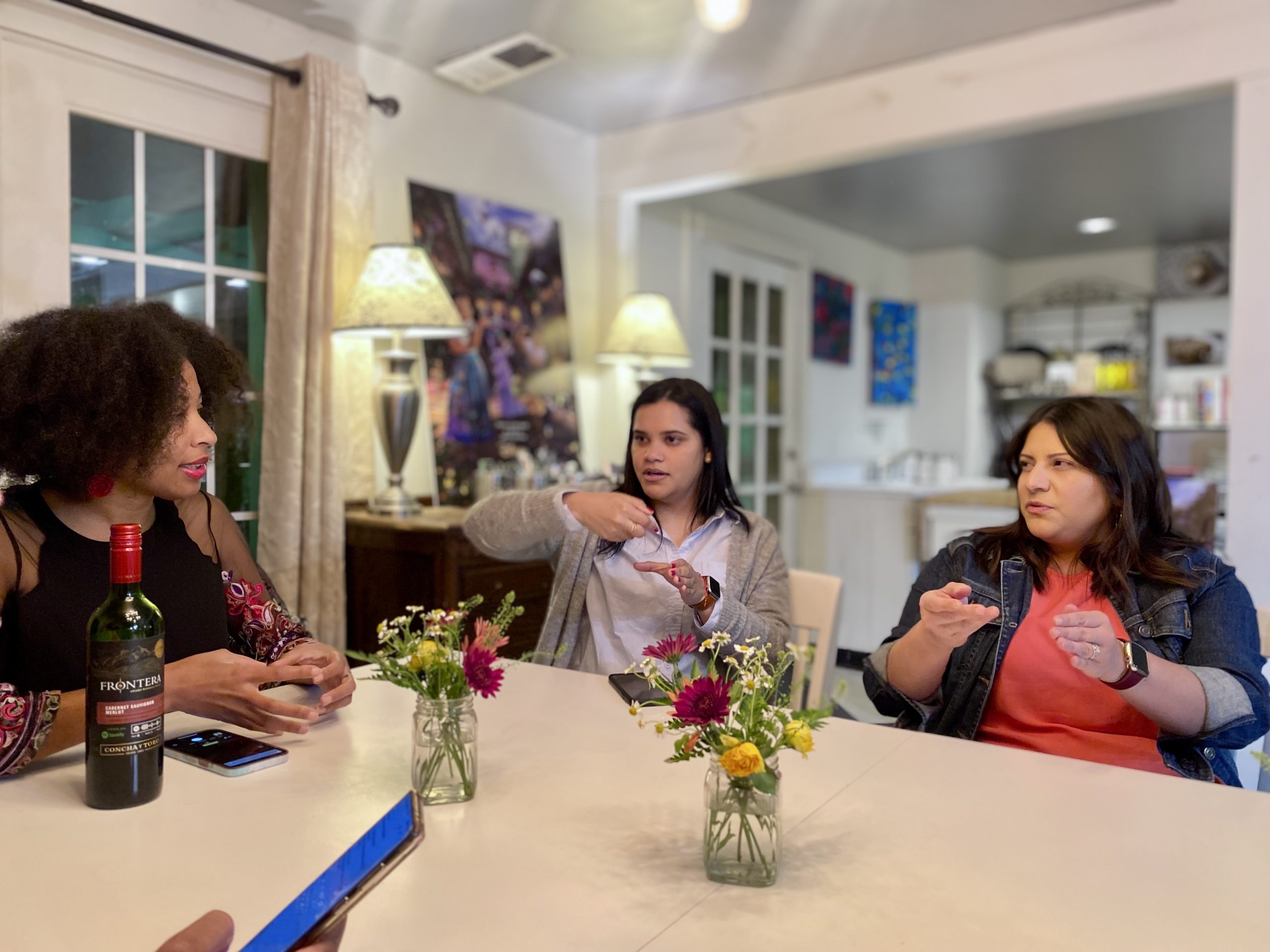 Some of the influencers 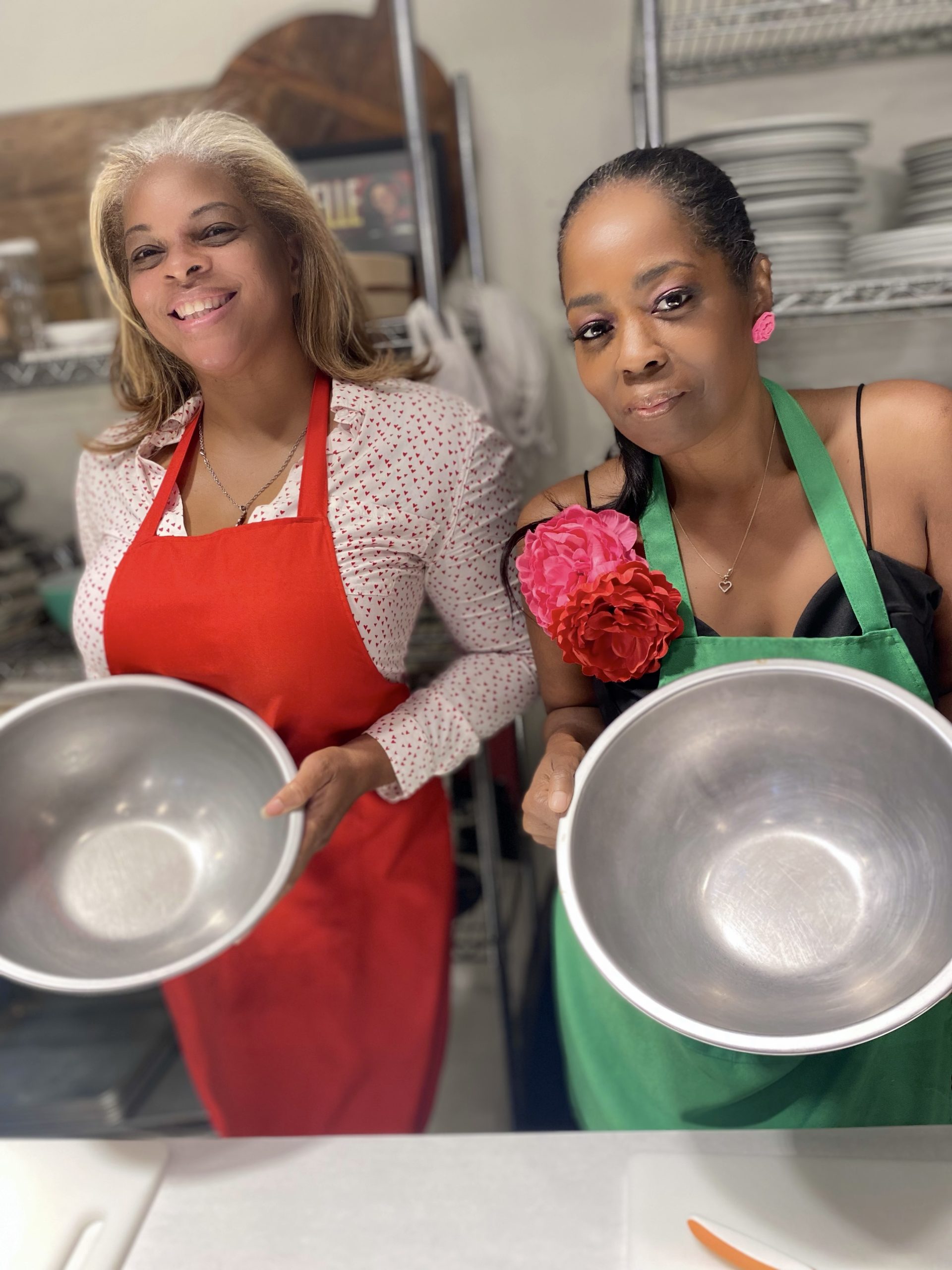 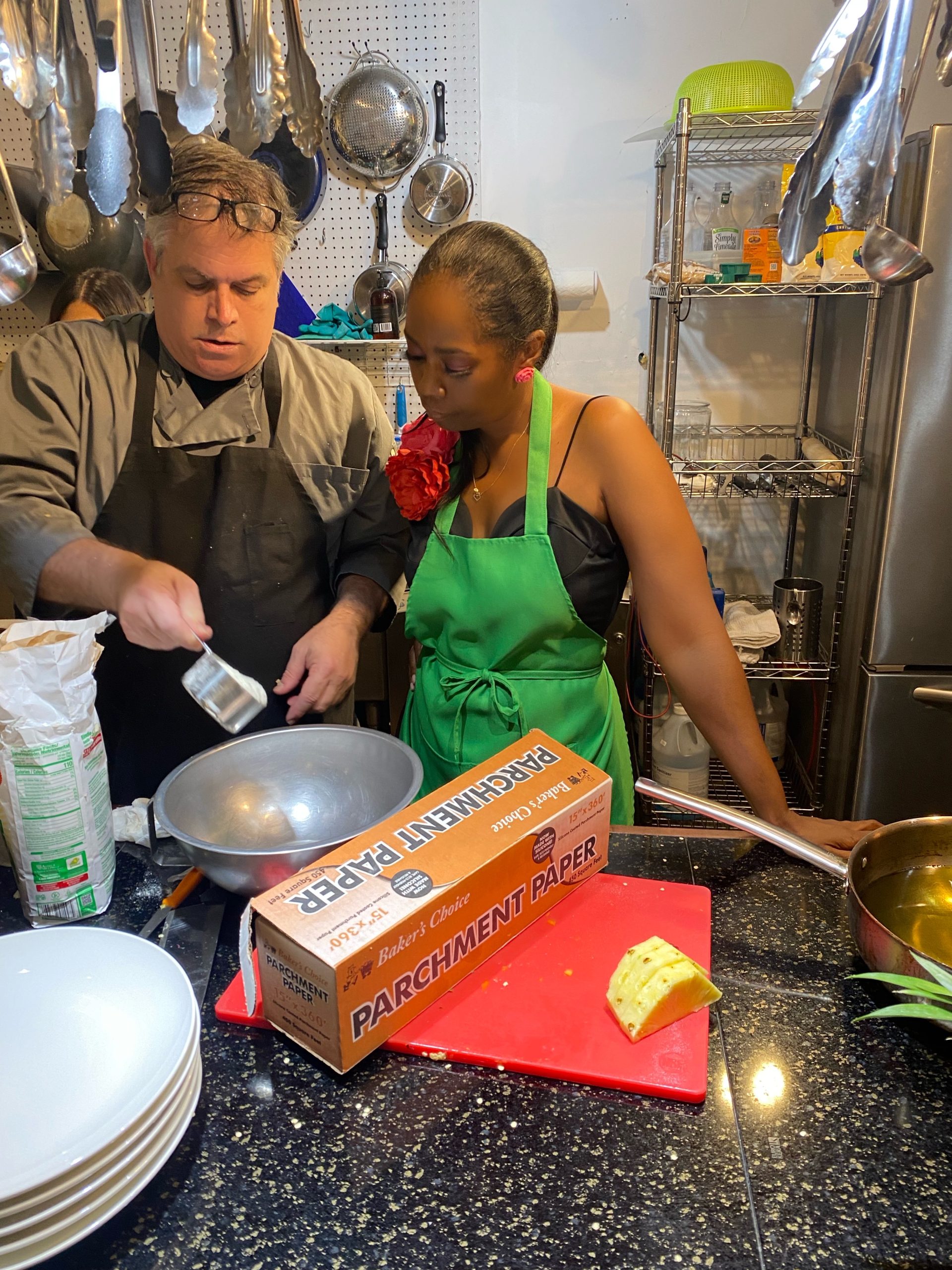 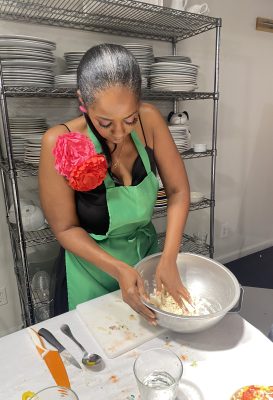 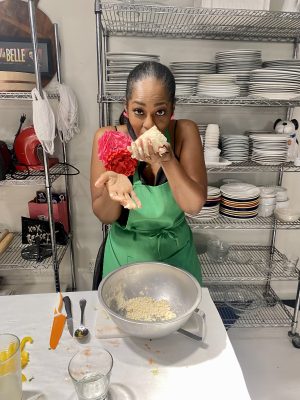 Arepa is a type of food made of ground maize dough, originating from the northern region of South America in pre-Columbian times, and is notable primarily in the cuisines of Colombia and Venezuela, but also present in the cuisines of Bolivia and other countries. 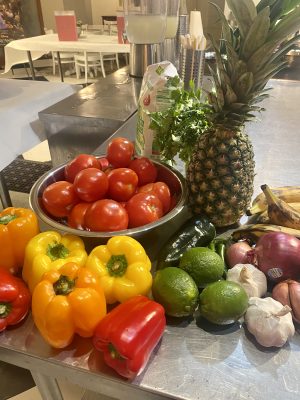 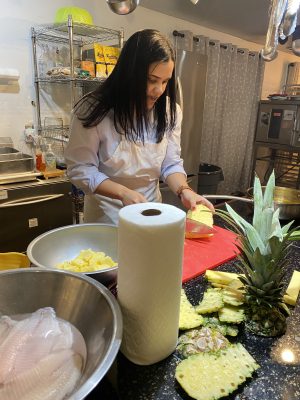 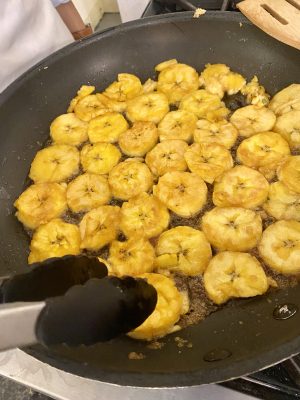 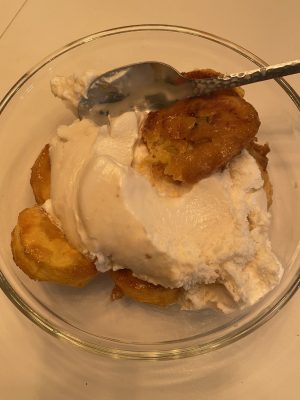 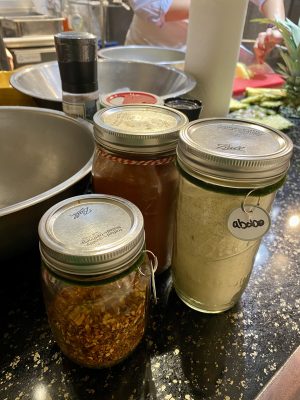 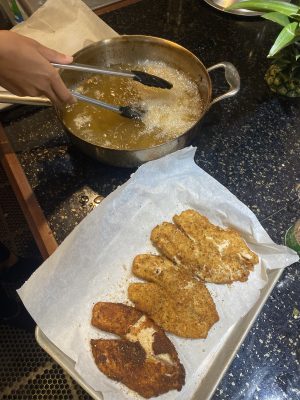 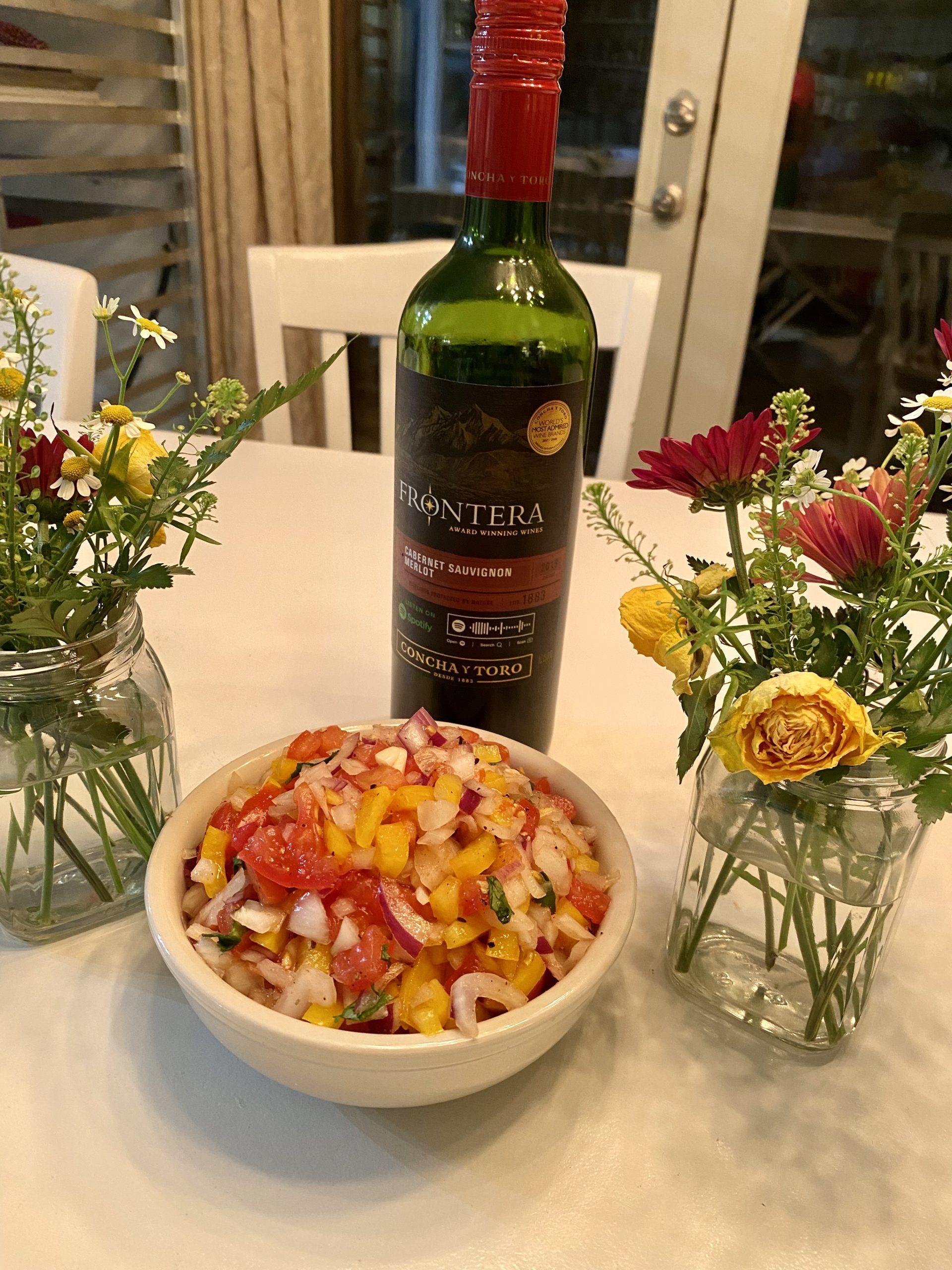 My homemade salsa came out so good!

Salsa is a variety of sauces used as condiments for tacos and other Mexican and Mexican-American foods, and as dips for tortilla chips. They may be raw or cooked, and are generally served at room temperature 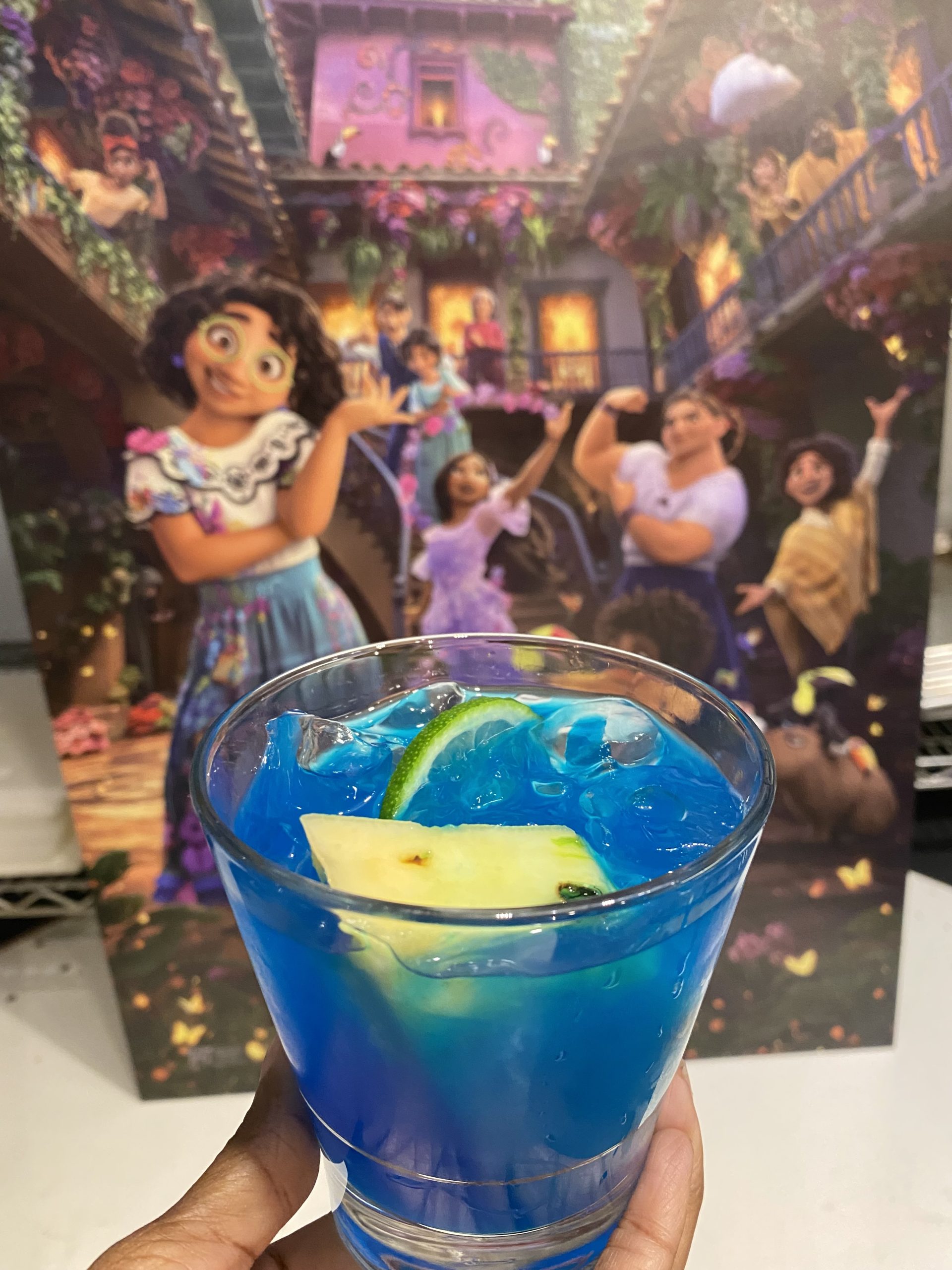 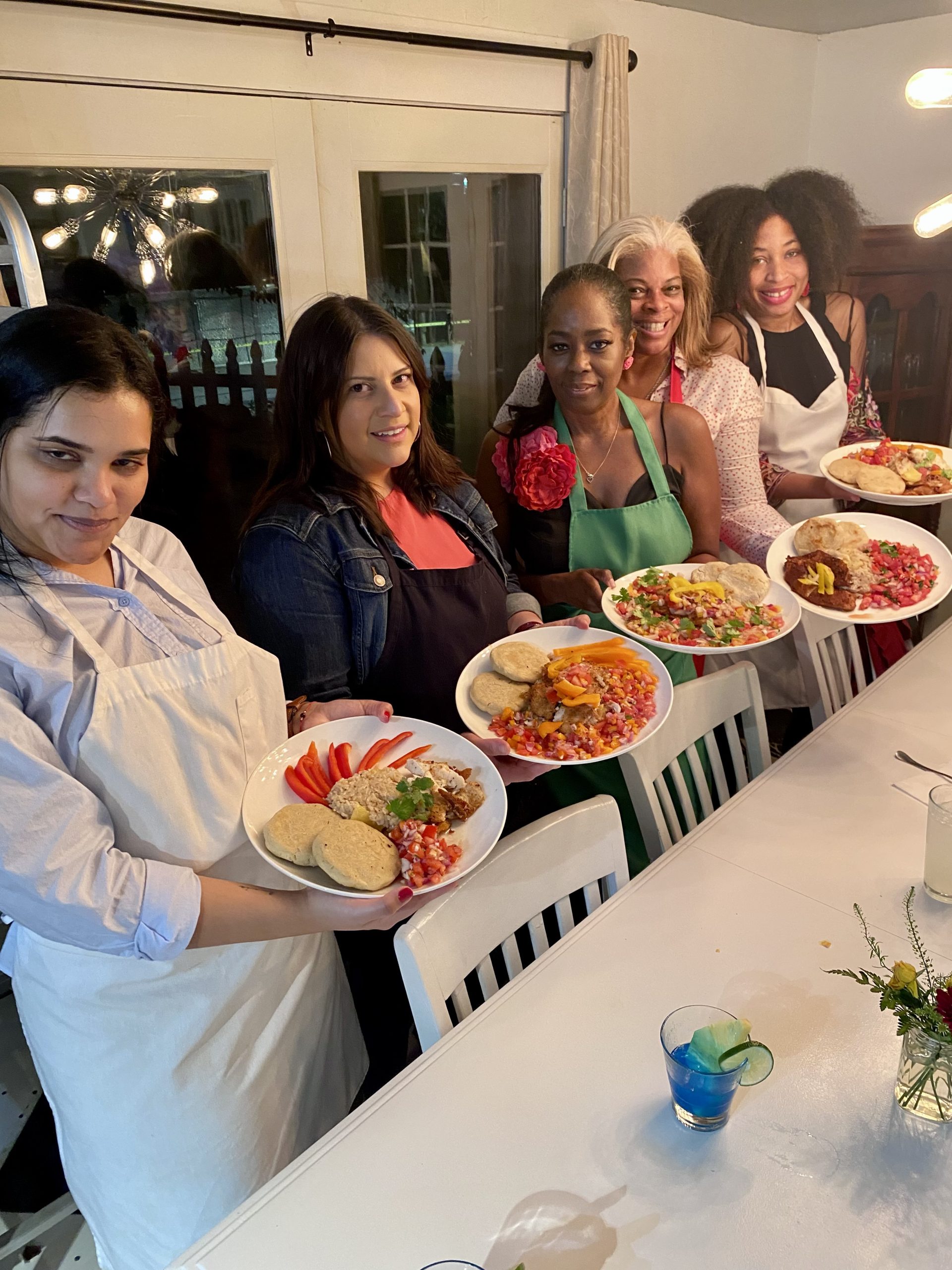 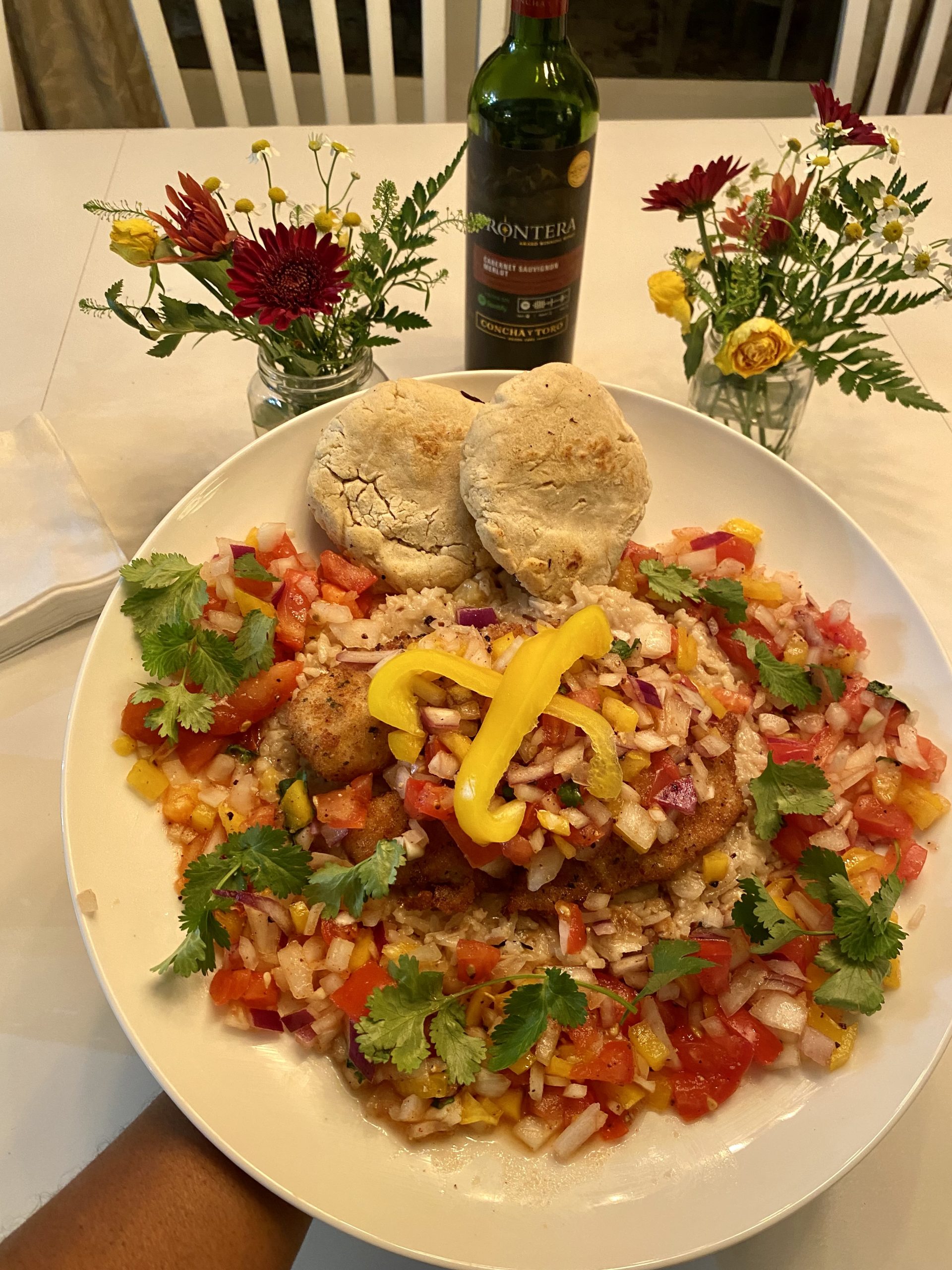 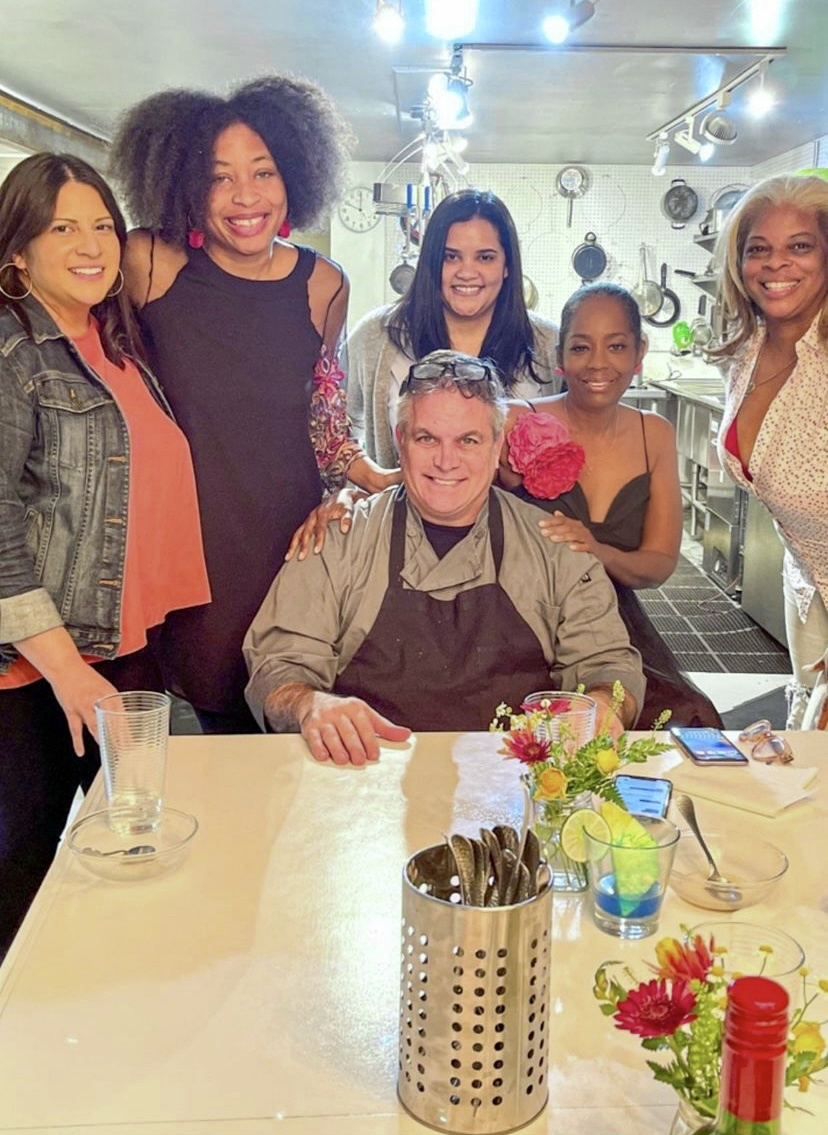 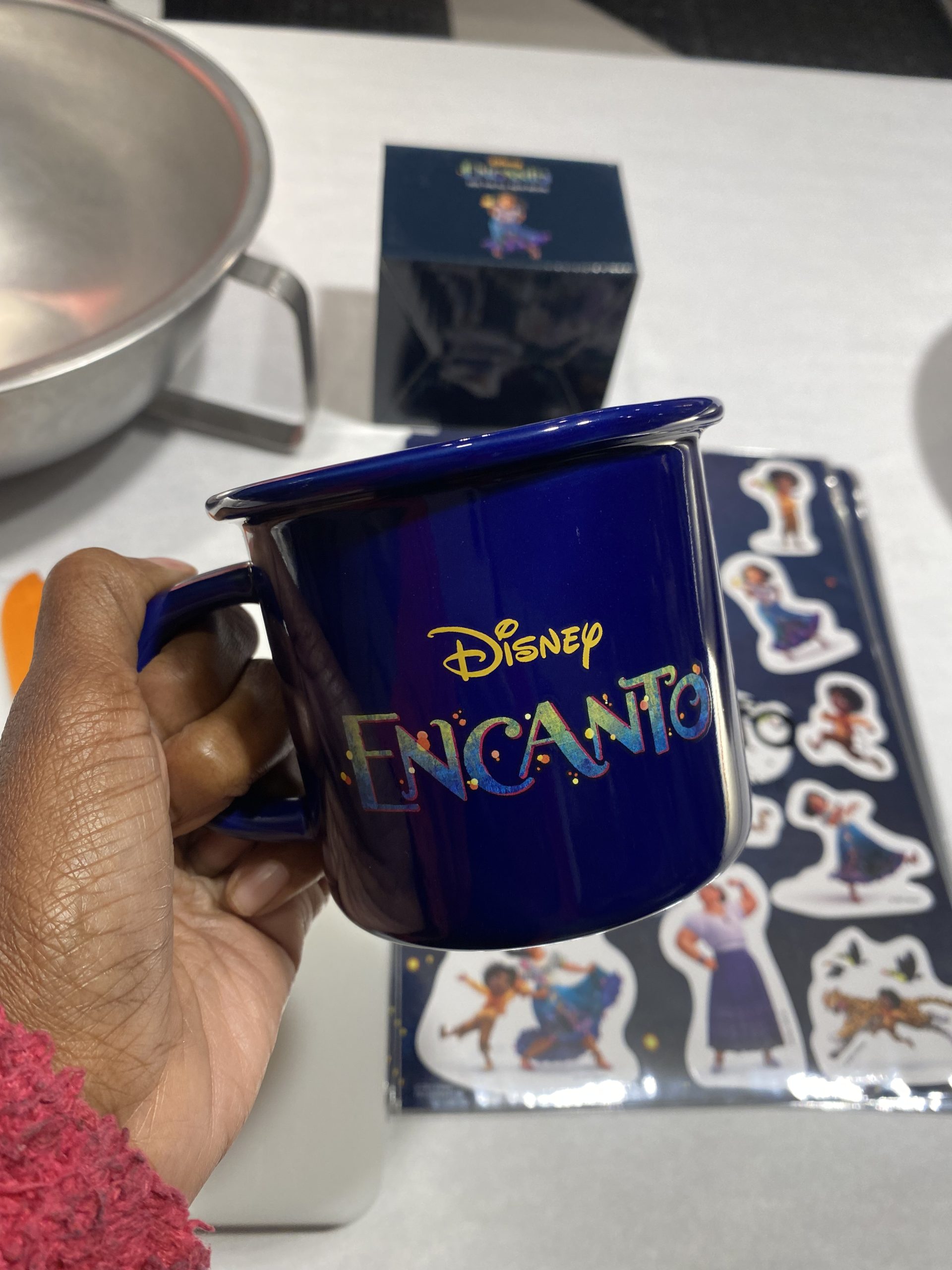 Walt Disney Animation Studios’ “Encanto” tells the tale of an extraordinary family, the Madrigals, who live hidden in the mountains of Colombia, in a magical house, in a vibrant town, in a wondrous, charmed place called an Encanto. The magic of the Encanto has blessed every child in the family with a unique gift from super strength to the power to heal—every child except one, Mirabel (voice of Stephanie Beatriz). But when she discovers that the magic surrounding the Encanto is in danger, Mirabel decides that she, the only ordinary Madrigal, might just be her exceptional family’s last hope. The film is directed by Jared Bush (co-director “Zootopia”) and Byron Howard (“Zootopia,” “Tangled”), co-directed by Charise Castro Smith (writer “The Death of Eva Sofia Valdez”), and produced by Yvett Merino and Clark Spencer; the screenplay is by Castro Smith and Bush. “Encanto” features original songs by Emmy®, GRAMMY® and Tony Award® winner Lin-Manuel Miranda (“Hamilton,” “Moana”); Germaine Franco (“Dora and the Lost City of Gold,” “Little,” “Tag”) composed the original score.

The Cooking School At Irwin Street