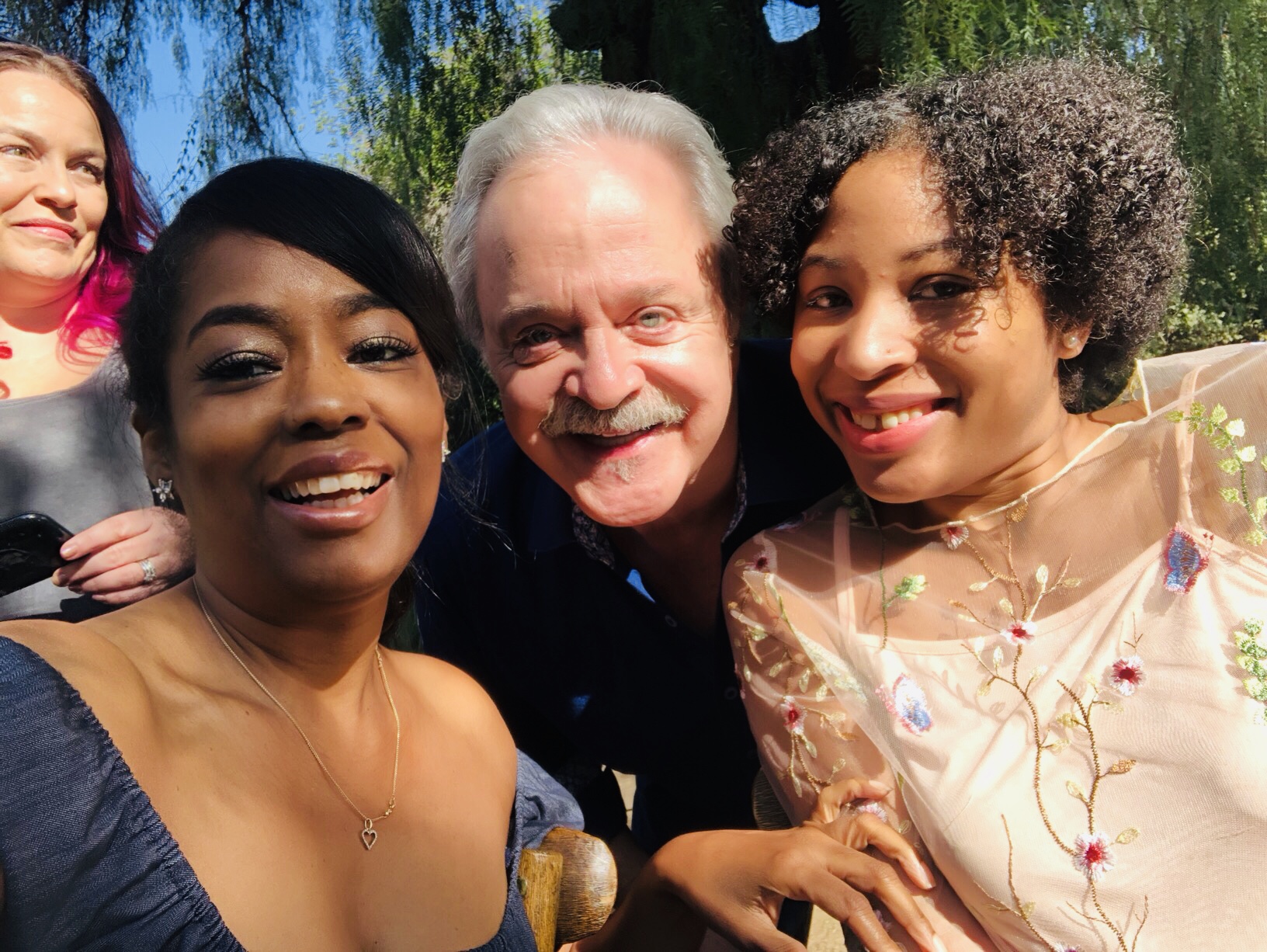 It was such a pleasure to sit down over an outdoor lunch and chat with voice actor Jim Cummings while out in Los Angeles! If you guys do not know who he is, he has voiced over 400 characters on film! He is very well-known for voicing Winnie the Pooh, Tigger, Tasmanian Devel, Ray from Princess and the Frog and so many more! I was always told as a young girl and even into adulthood that I had a very unique and high voice and that I should pursue a career as a voice actor lol. I heard that a lot but just didn’t know how to do it lol. Step inside to see what Jim had to say about being a voice actor, advice and more! Enjoy your day everyone and don’t forget to vote tomorrow! 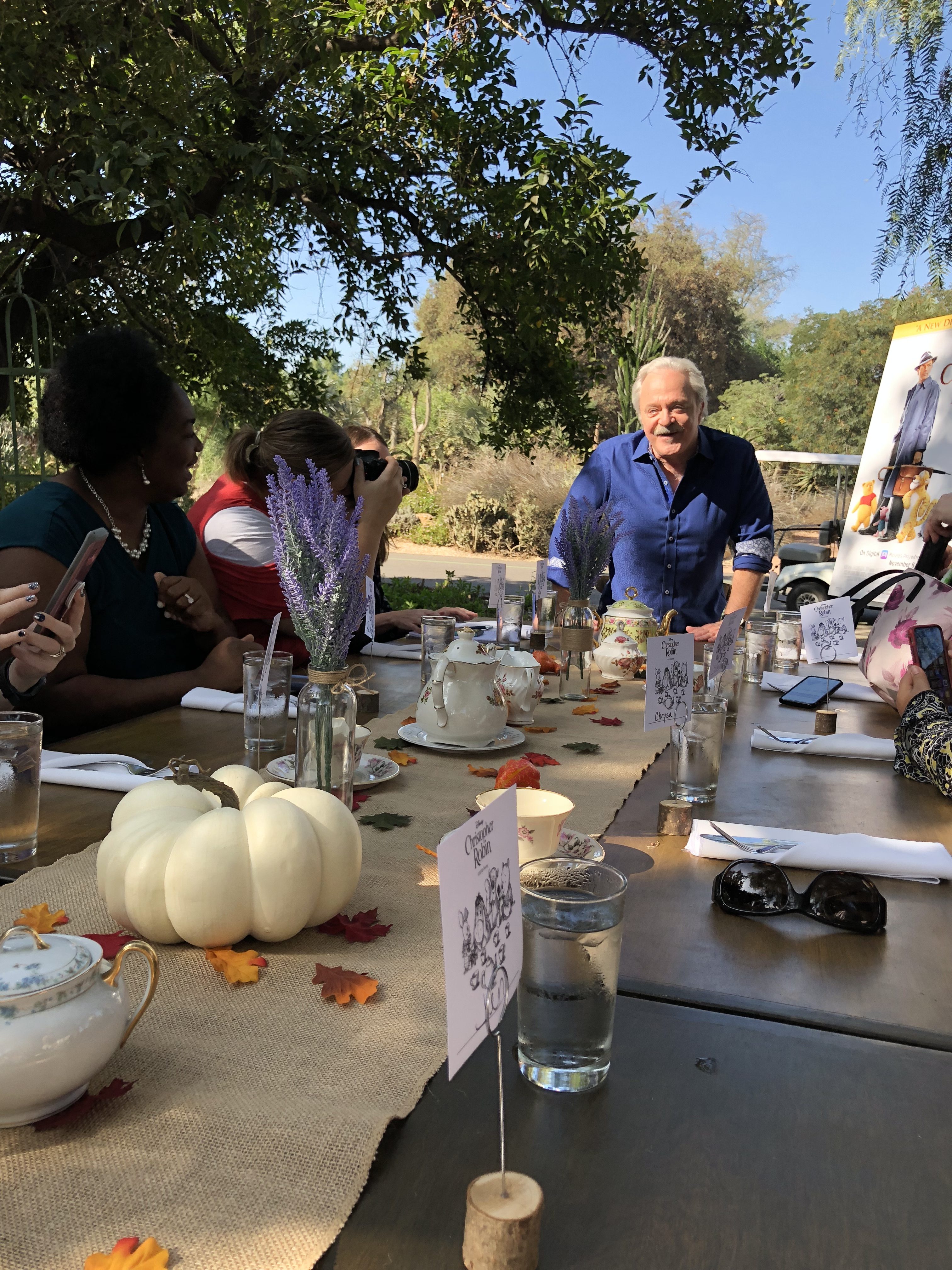 When did you first find out that you could do character voices?

“I started off as a really annoying child very early on. I was, you know, doing dolphin noises. And when I was a kid, I enjoyed being in plays, but I would want to be the ogre or the hermit or the weirdo or the wizard instead of the little prince.”

“So, I was probably inadvertently doing research for this now. ‘Cause, you know, guys like me we’re all just we’re, character actors really. And just doing characters, and that’s kinda what they sound like, you know. So, yeah.”

Out of ALL the characters you have done throughout the years, who do you relate to the most?

“Probably Tigger. Darkwing Duck maybe. “Because I am the terror that flaps in the night. I don’t know if you knew that. But they’re all Disney characters now, aren’t they? I like Hondo Ohnaka from Star Wars Clone Wars. And that didn’t used to be a Disney but he’s a Disney character now. It doesn’t look good in mouse years, but Disney character. And honestly, Ray from Princess and the Frog is one of my favorites all-time. My little girl Gracie you couldn’t have told her that she wasn’t Princess Tiana when she came out, you know.”

“She adopted me, you know, this beautiful little black girl. And she was four years old. Princess Tiana was four years old. And she and Anika kinda bonded. Anika Noni Rose and Princess Tiana. And so that was that was very touching. I guess I have like five. It’s like which of your five kids are your favorite? Well, all five, you know. Well, but there are more. I always joke I’m Winnie the Pooh and the anti-Pooh, ’cause I’m Tasmanian Devil, too. No relation to Pooh, not in the 100-acre wood. He would just eat it.”

Any advice for upcoming voice actors? 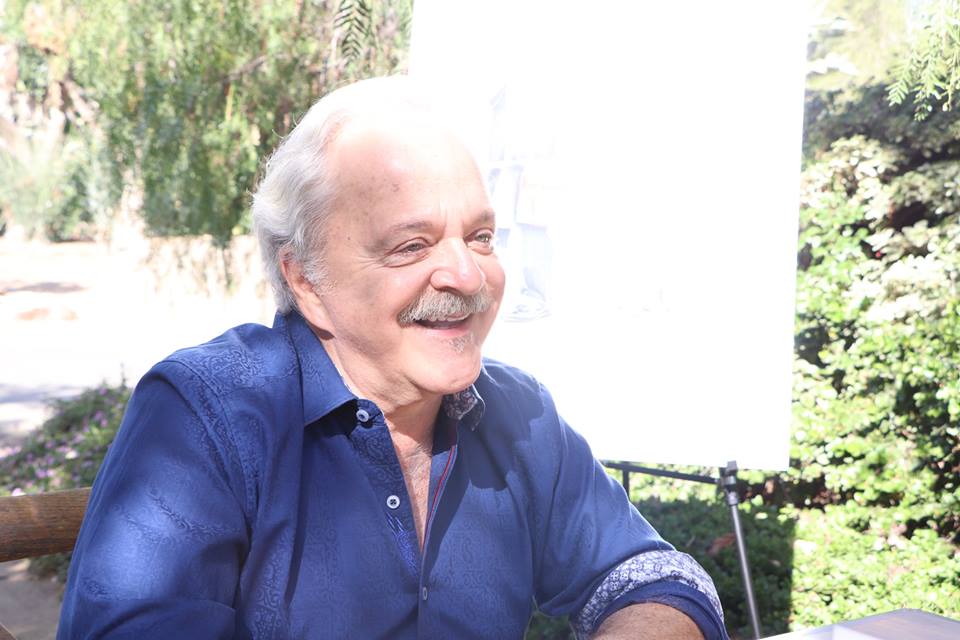 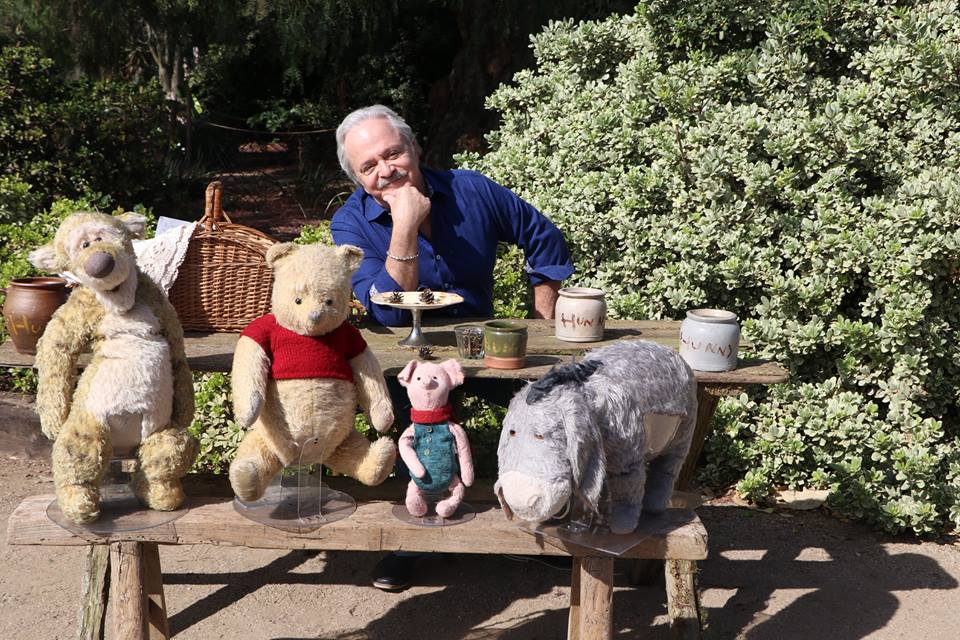 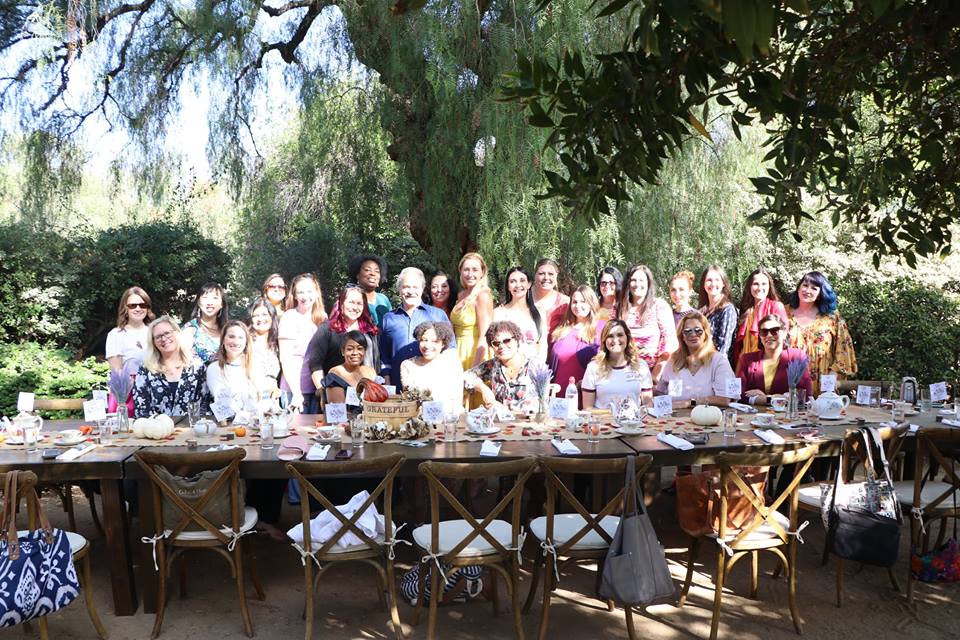 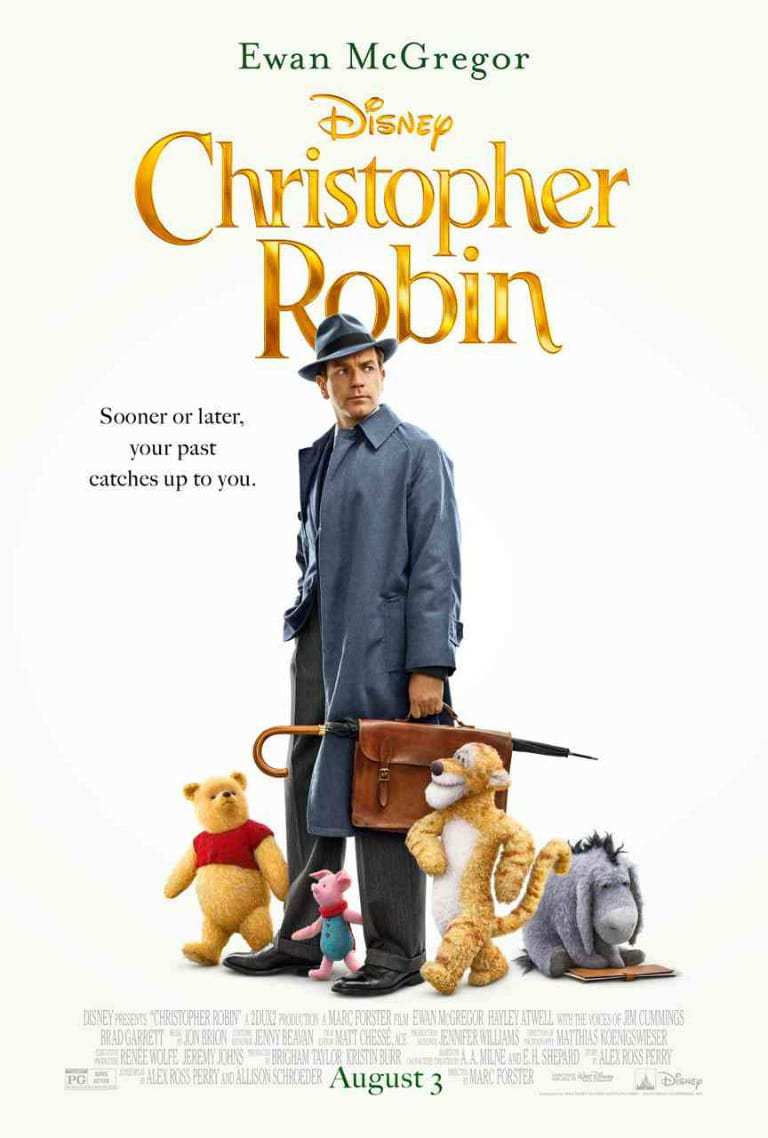 Synopsis: In the heartwarming live action adventure, the young boy who embarked on countless adventures in the Hundred Acre Wood with his band of spirited and lovable stuffed animals, has grown up and lost his way. Now it is up to his childhood friends to venture into our world and help Christopher Robin remember the loving and playful boy who is still inside.

Images by me and Coralie Hughes Seright