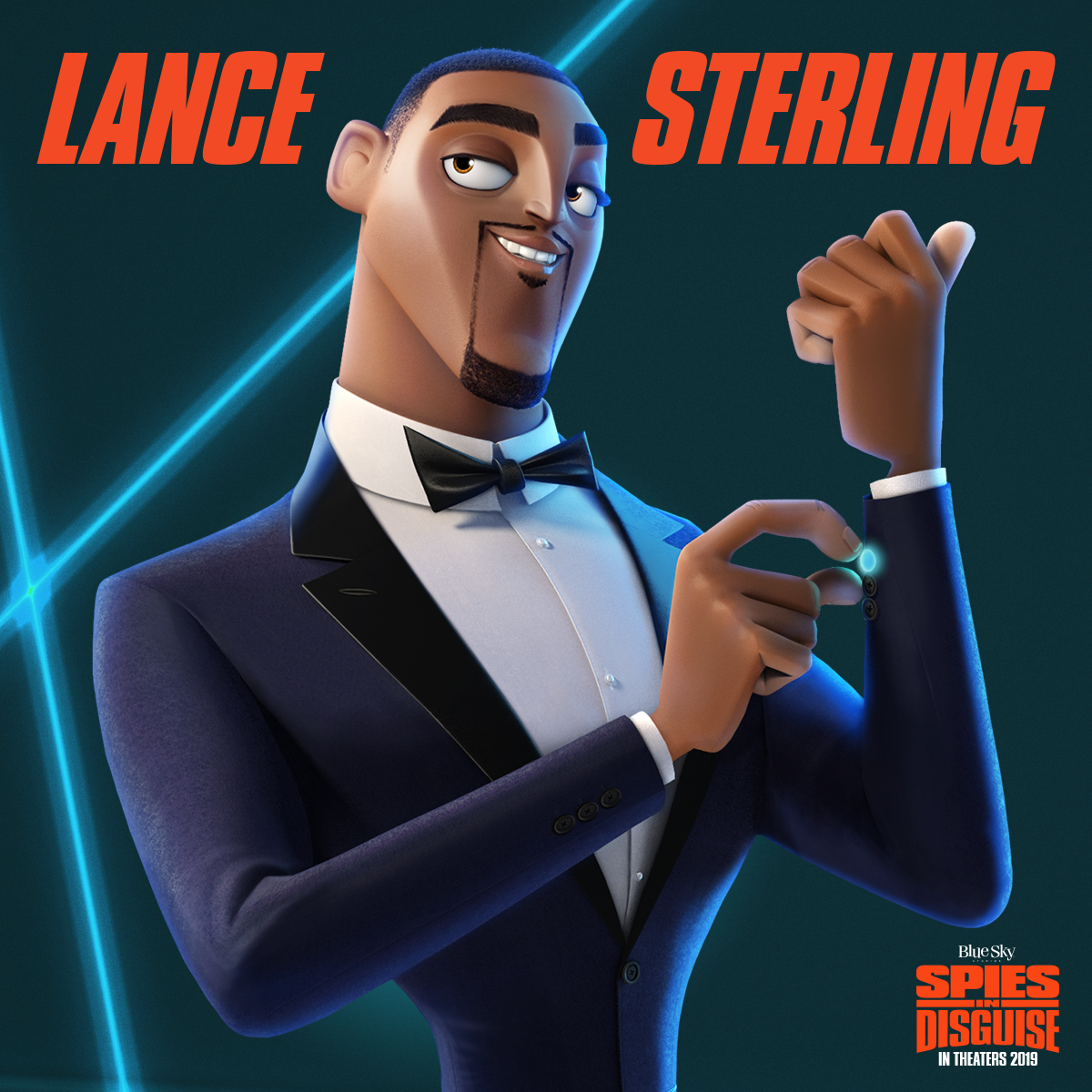 20th Century Fox has released the first trailer, official poster and character posters for their upcoming film SPIES IN DISGUISE, an animated comedy set in the high-octane globe-trotting world of international espionage starring Will Smith and Tom Holland.

Audi brings futuristic design and mobility to the big screen for the first time with the Audi RSQ e-tron, a fictional, virtual performance concept car created for 20th Century Fox’s animated film SPIES IN DISGUISE. The full-battery electric model, created by Audi Design in cooperation with Blue Sky Studios, combines automated driving with artificial intelligence and transformational technology. The RSQ e-tron will be driven by super-spy Lance Sterling, voiced by Will Smith, and appears in the film’s trailer live today 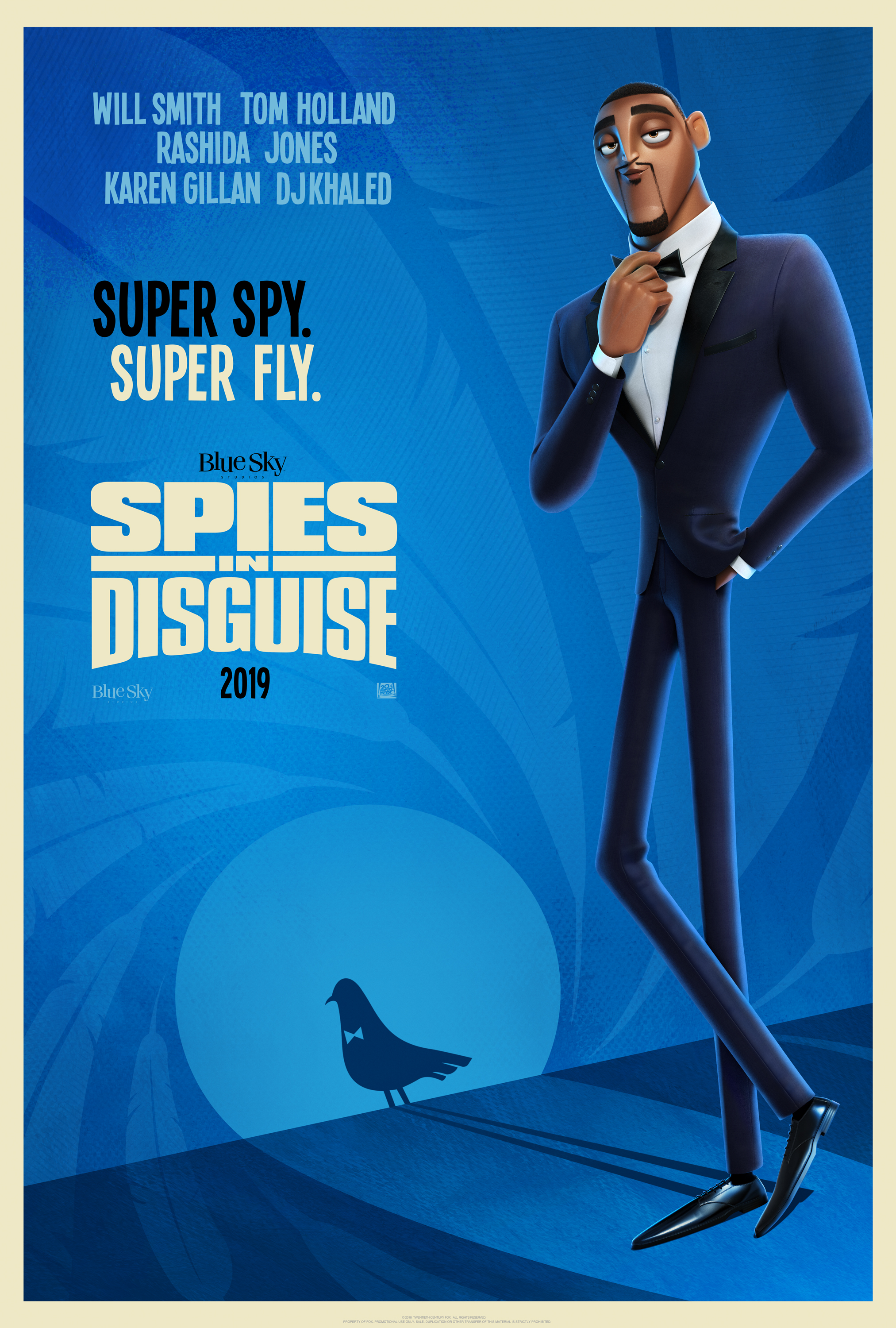 Super spy Lance Sterling (Will Smith) and scientist Walter Beckett (Tom Holland) are almost exact opposites. Lance is smooth, suave and debonair. Walter is… not. But what Walter lacks in social skills he makes up for in smarts and invention, creating the awesome gadgets Lance uses on his epic missions. But when events take an unexpected turn, Walter and Lance suddenly have to rely on each other in a whole new way. And if this odd couple can’t learn to work as a team, the whole world is in peril. SPIES IN DISGUISE is an animated comedy set in the high-octane globe-trotting world of international espionage.

SPIES IN DISGUISE arrives in theaters everywhere on September 13, 2019!