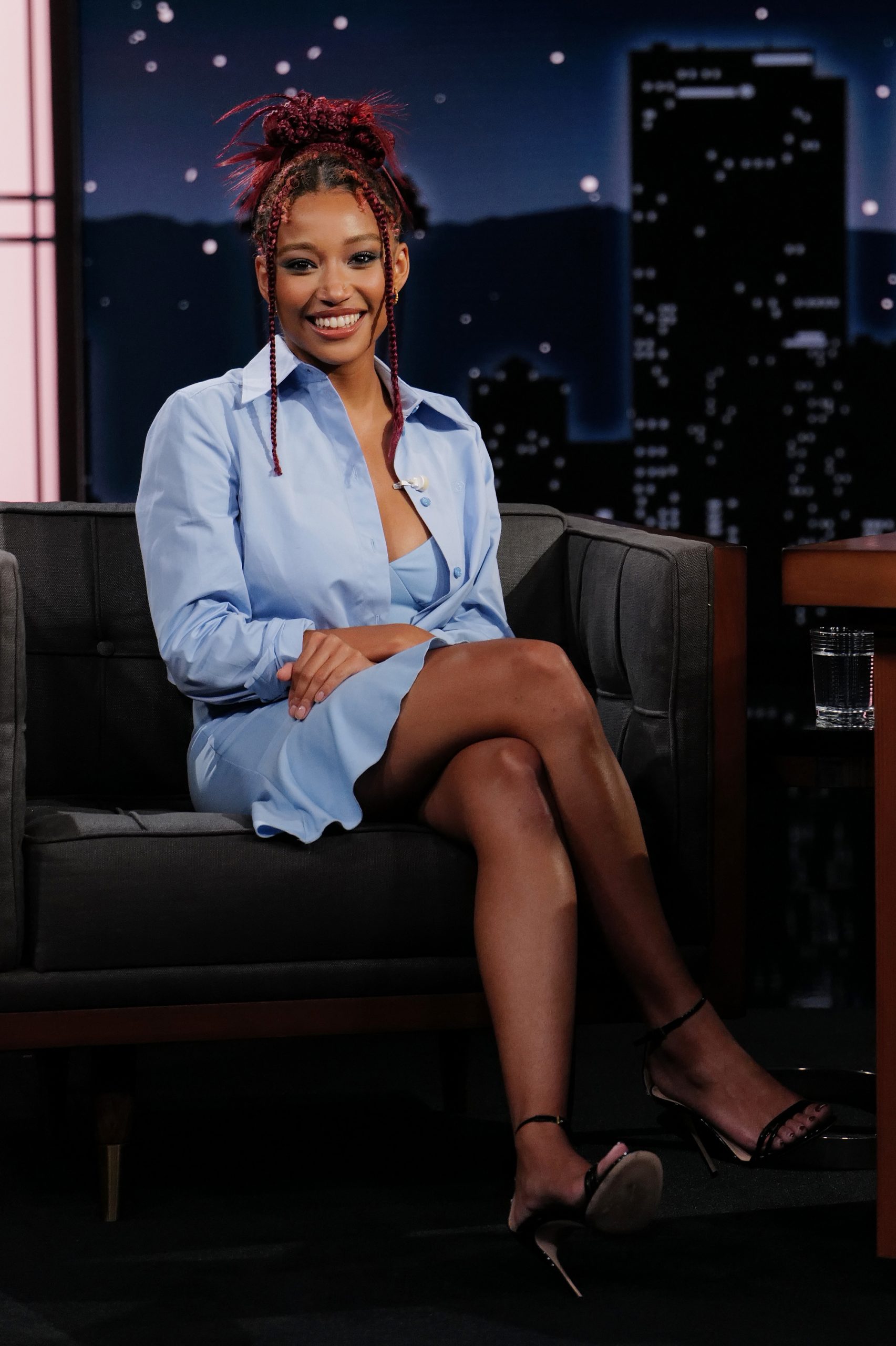 Actress Amanda Stenberg stars in her latest film, Bodies Bodies Bodies. It’s a horror film and Stenberg plays a character named Sophie, who she describes as “someone who is young, learning and has impulsive tendencies. The movie is out now in select theaters. She took a breather from promoting the film to make a step by step hairstyle video for my friends over at Vogue.

Hairstylist Vernon François and Amandla collaborated on a fresh look that is expressive and celebratory while still “deeply elegant.” It’s totally inspired by Singer Nina Simone. See how it comes together in Vogue’s latest Hairdos video inside…..