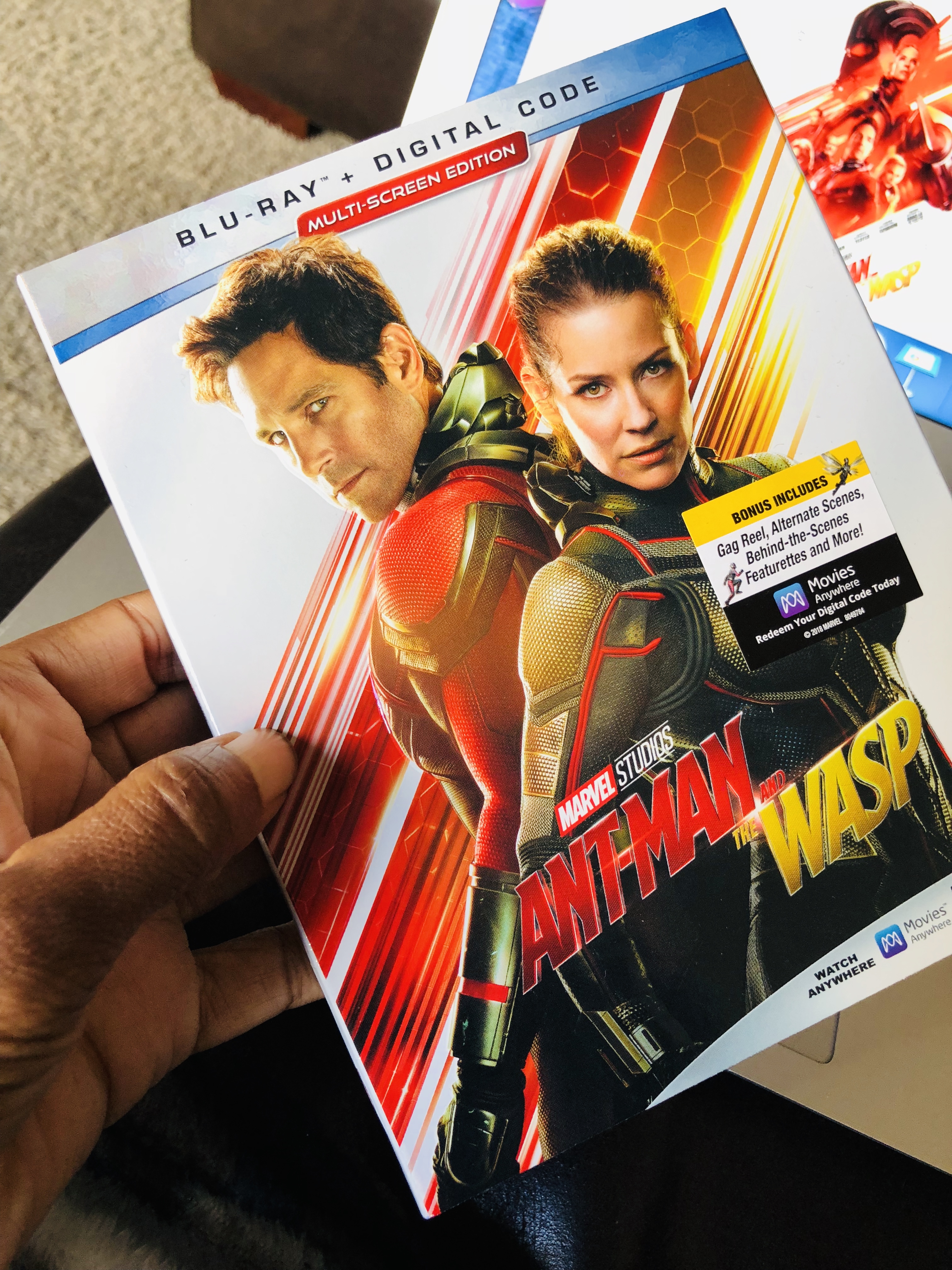 I wanted to see Ant-Man and The Wasp so bad but my schedule was so busy that I never got a chance to head to the advance screener or theater once it was released! I was even on the set of this film here in Atlanta. I was too excited about it lol. Well, my friends over at Walt Disney Studios were so sweet to send me over a Blu-ray and DVD copy!

This is the perfect movie to watch because we have a few rainy days coming up with this so called, Hurricane Michael, but anyway this Blu-Ray DVD will keep my mind occupied and I can snuggle up and watch this with a peace of mind. What does the Blu-ray have? It’s out everywhere on October 16th but slide on inside to check it out…. 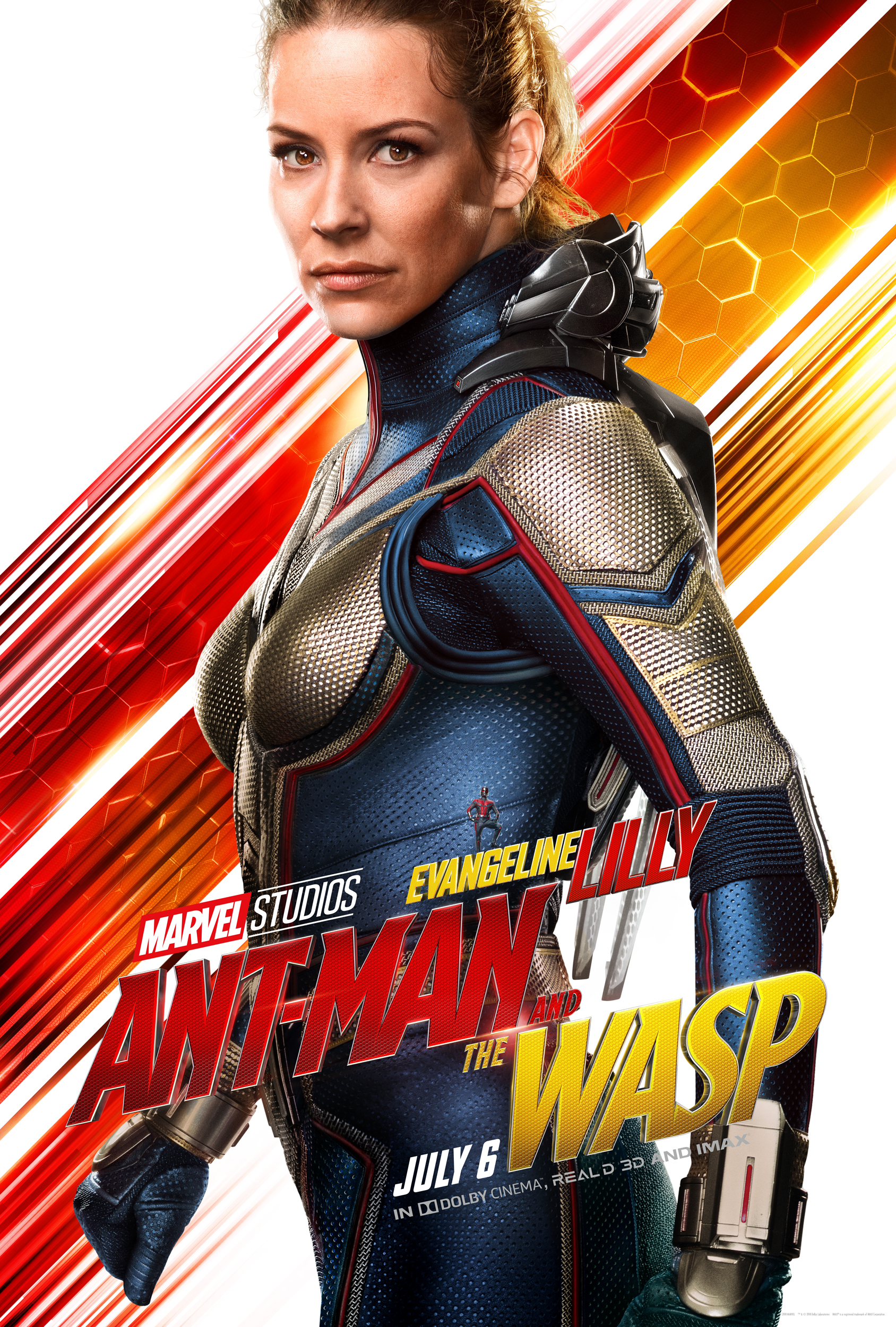 ABOUT ANT-MAN AND THE WASP:

“Ant–Man and The Wasp” comes packaged in several formats to best fit today’s varying consumer desires. Viewers can instantly bring home the film two weeks early on Digital SD/HD/4K Ultra HD and receive access to two exclusive features — including a clever commercial promoting a close-up look at the online magic school that FBI agent Jimmy Woo references to learn his card tricks and a 10 years of Marvel Studios featurette profiling the artists of the MCU — or they can purchase a physical copy of the film as either a Cinematic Universe Edition (4K Ultra HD, Blu-ray and Digital Code) or a Multi-Screen Edition (Blu-ray and Digital Code), granting the flexibility to watch the device of their choice.
Share It!