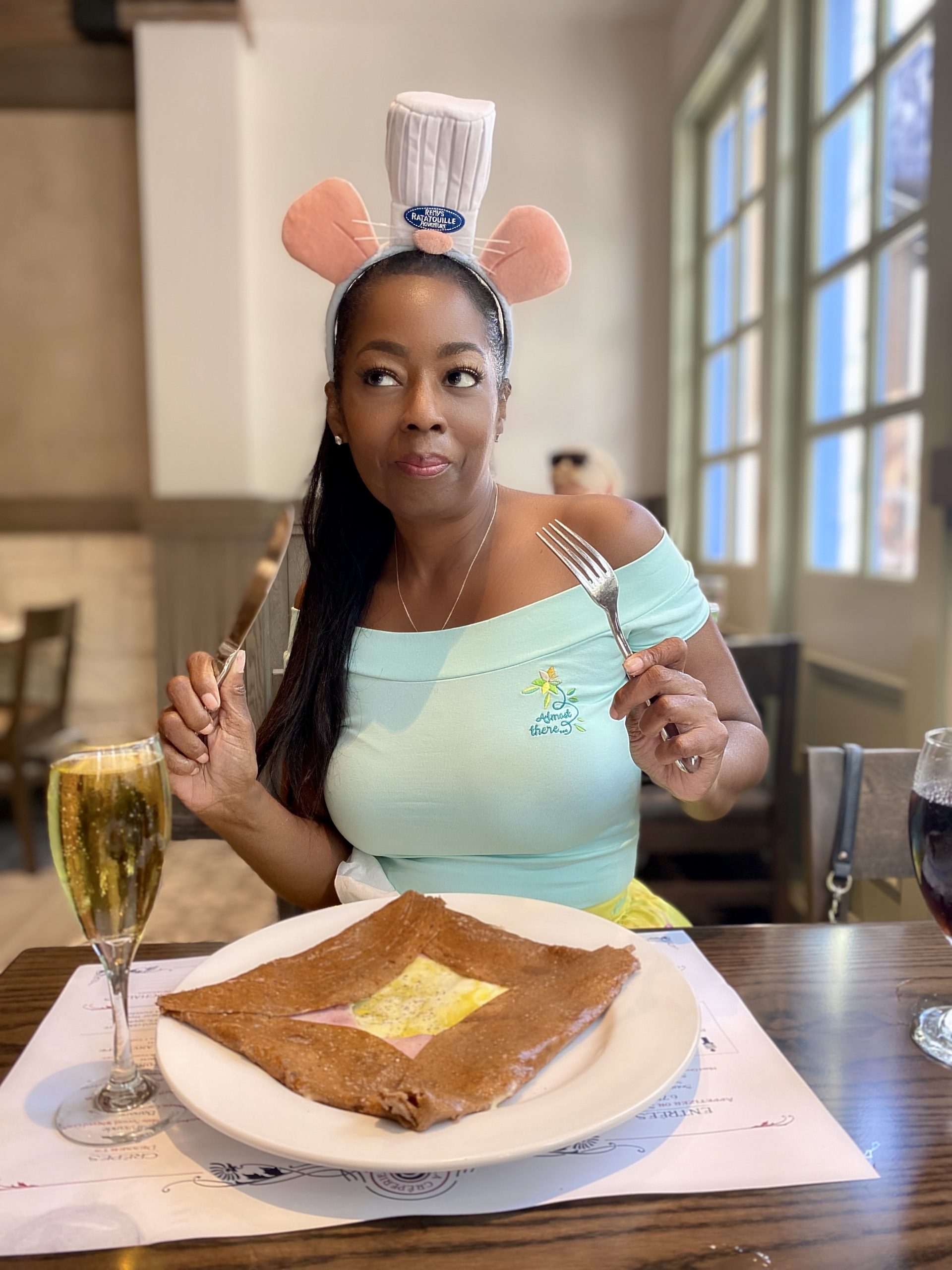 I took French for 8 years and I hate that I lost the passion for the language when I was younger…sigh! I just knew that I was going to graduate from college and move to Paris and become a fashion designer lol. It’s still not too late but I digress! On Friday, September 3rd, I was in Orlando, Fl. I had the opportunity to dine at a brand new restaurant called, La Crêperie de Paris during the media preview for Remy’s Ratatouille Adventure. It opens to the public on October 1st.

Dining at this French restaurant brought back so many memories for me. I just love the language because I’m such a romantic at heart. From the management to the staff, mainly all of them spoke French so elegantly, I felt like I was in a dream and living in Paris, France. I noticed that lots of the staff wore name tags that said they were from France, I was so impressed! When they spoke to me, I remembered some things they said and I tried to respond back by speaking in French, but it was terrible lol. One guy said, it’s like riding a bicycle, it will come.

The restaurant will feature a menu from Celebrity Chef Jérôme Bocuse with everything made to order, yum! You will also get to order crêpes to go, ha! I dined on savory crêpes which they call, “galettes” and also sweet crêpes that were so yummy, oh my gosh! The sweet crêpes had a burst of flavor and I really enjoyed it!

Other options on the menu are soups, salads, hard cider, and beverages. I loved the decor of the restaurant and also the navy blue striped outfits the servers wore! One waitress said they were very comfortable and she loved them. Check out a few snaps inside and stop by if you plan on being at Epcot, it’s a lovely dining experience…Au Revoir! 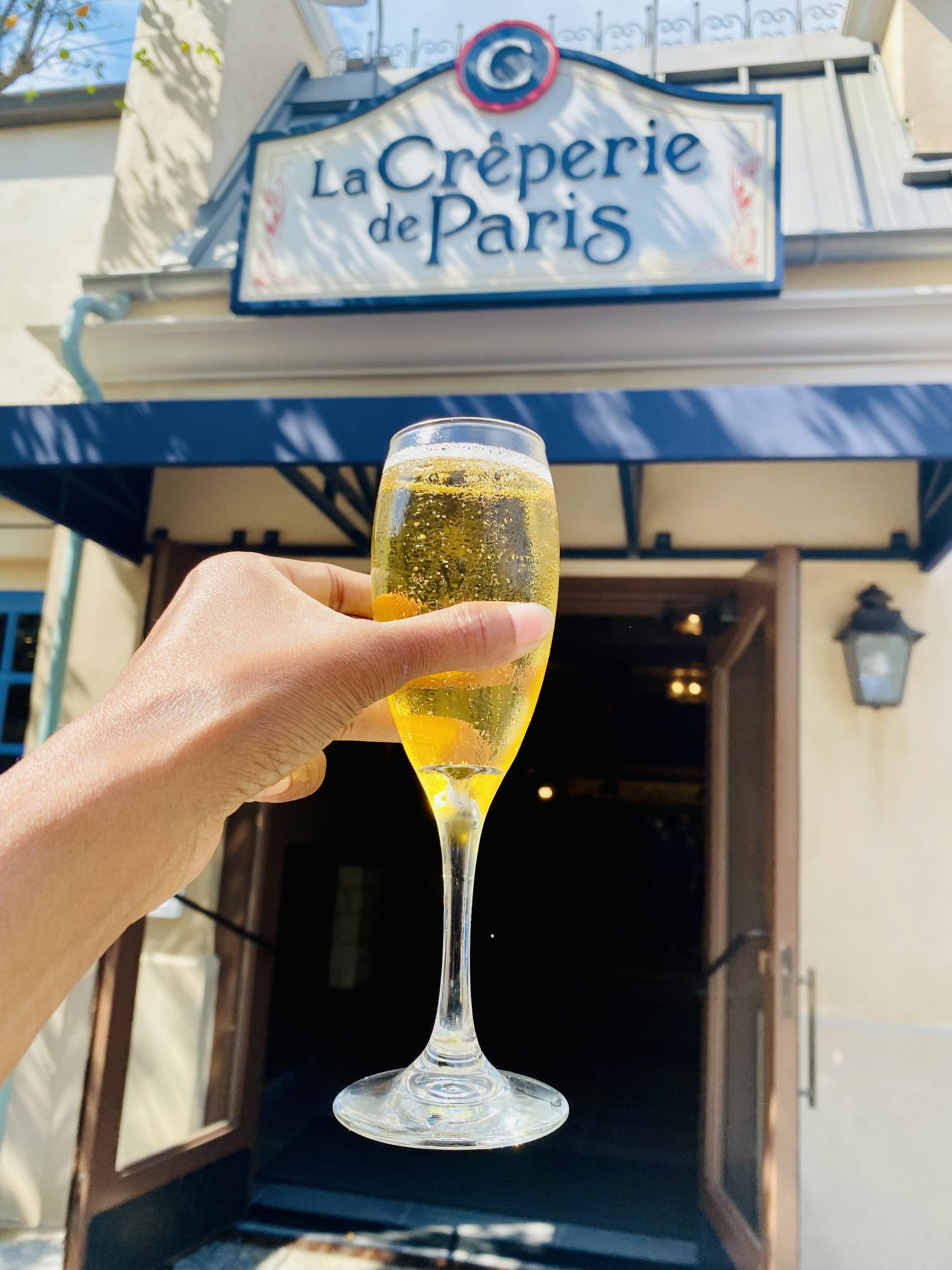 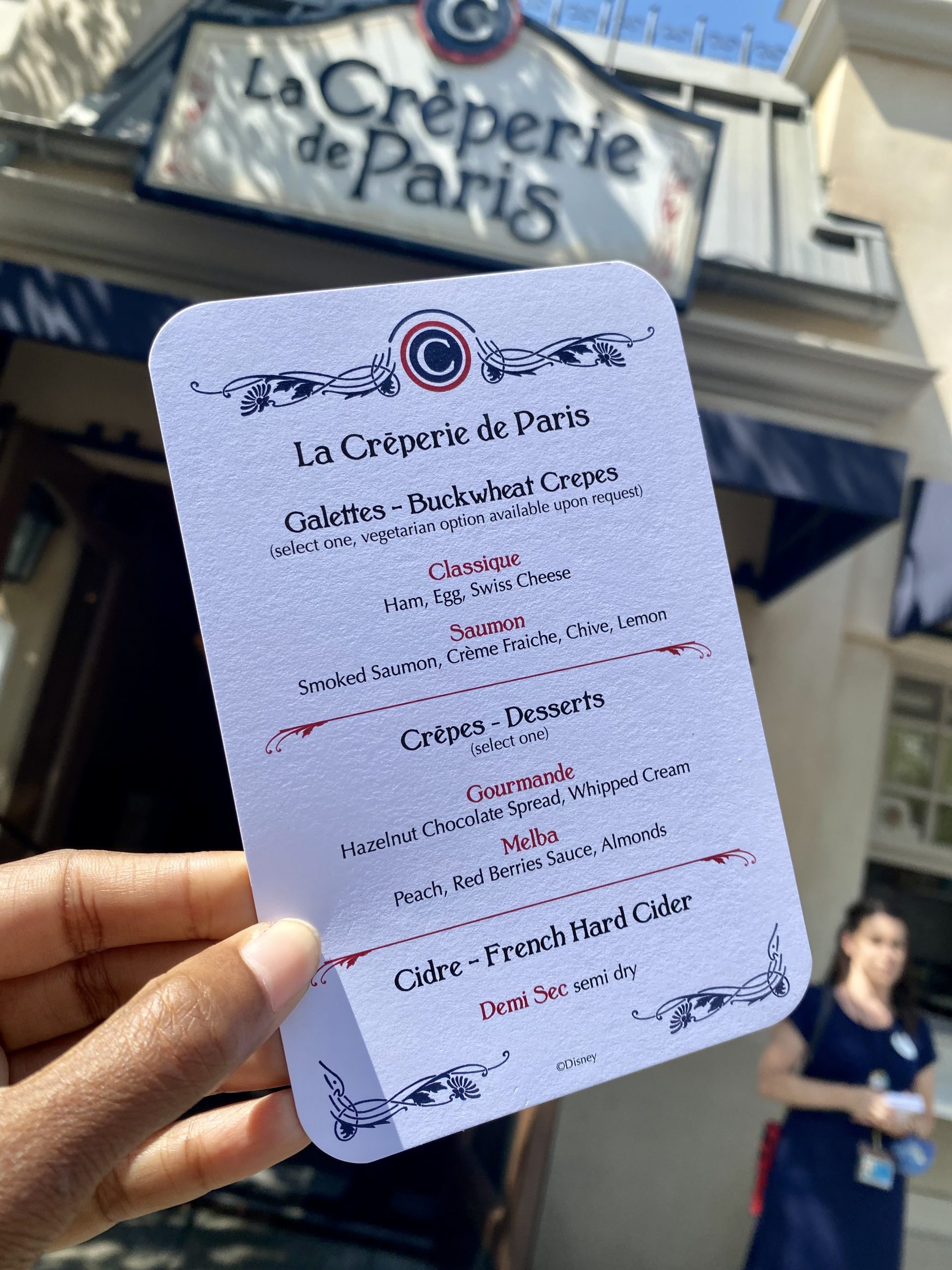 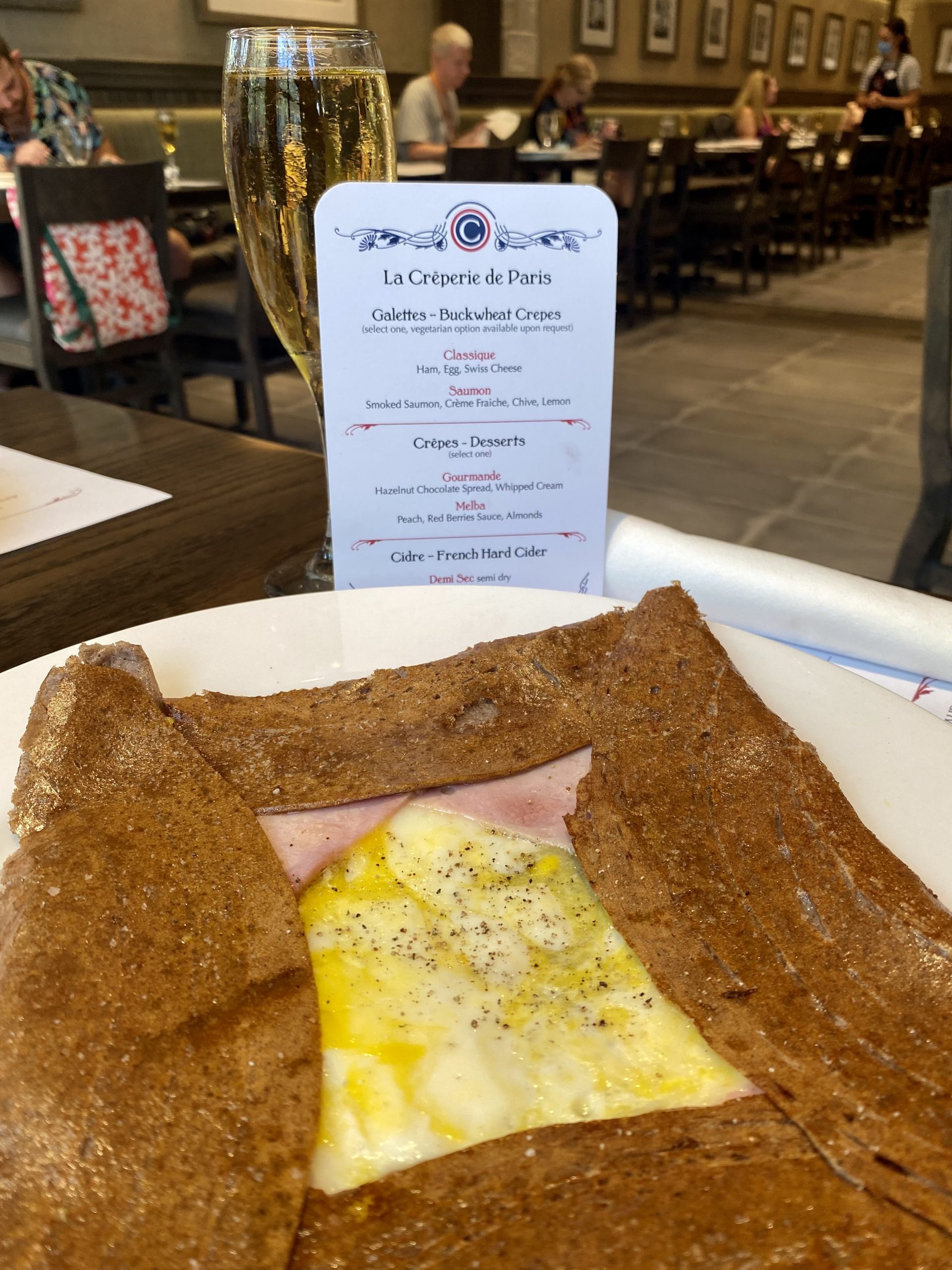 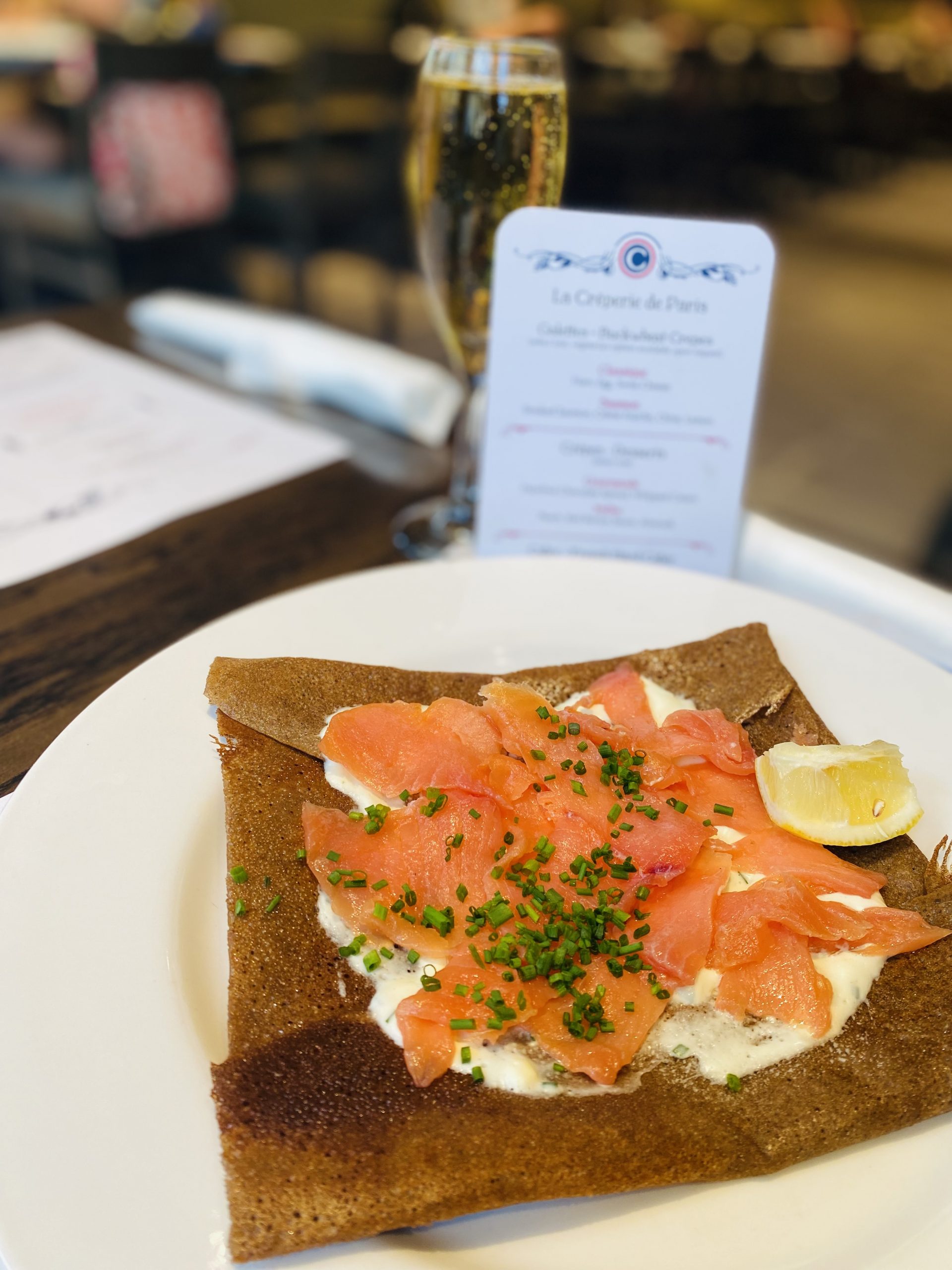 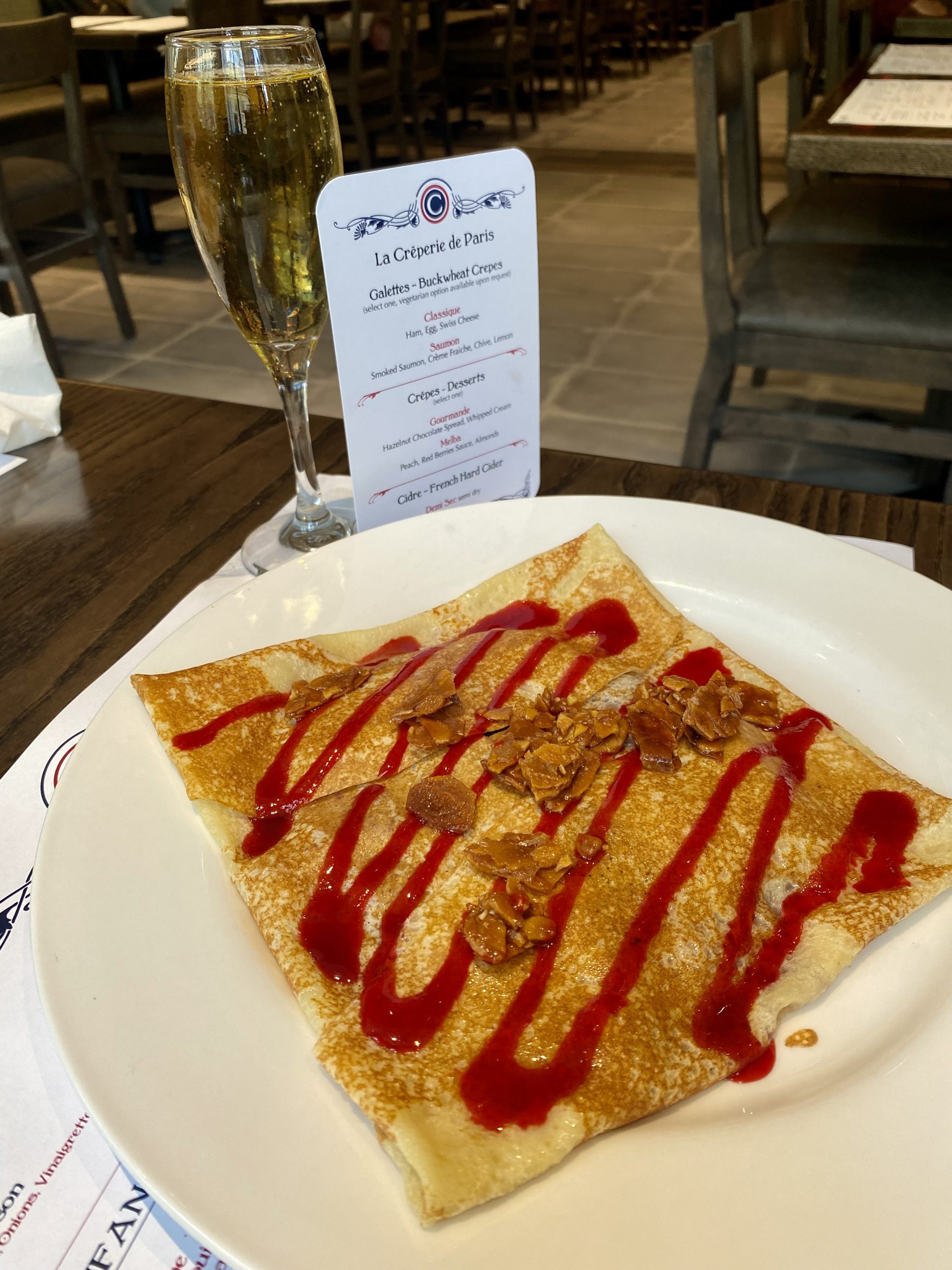 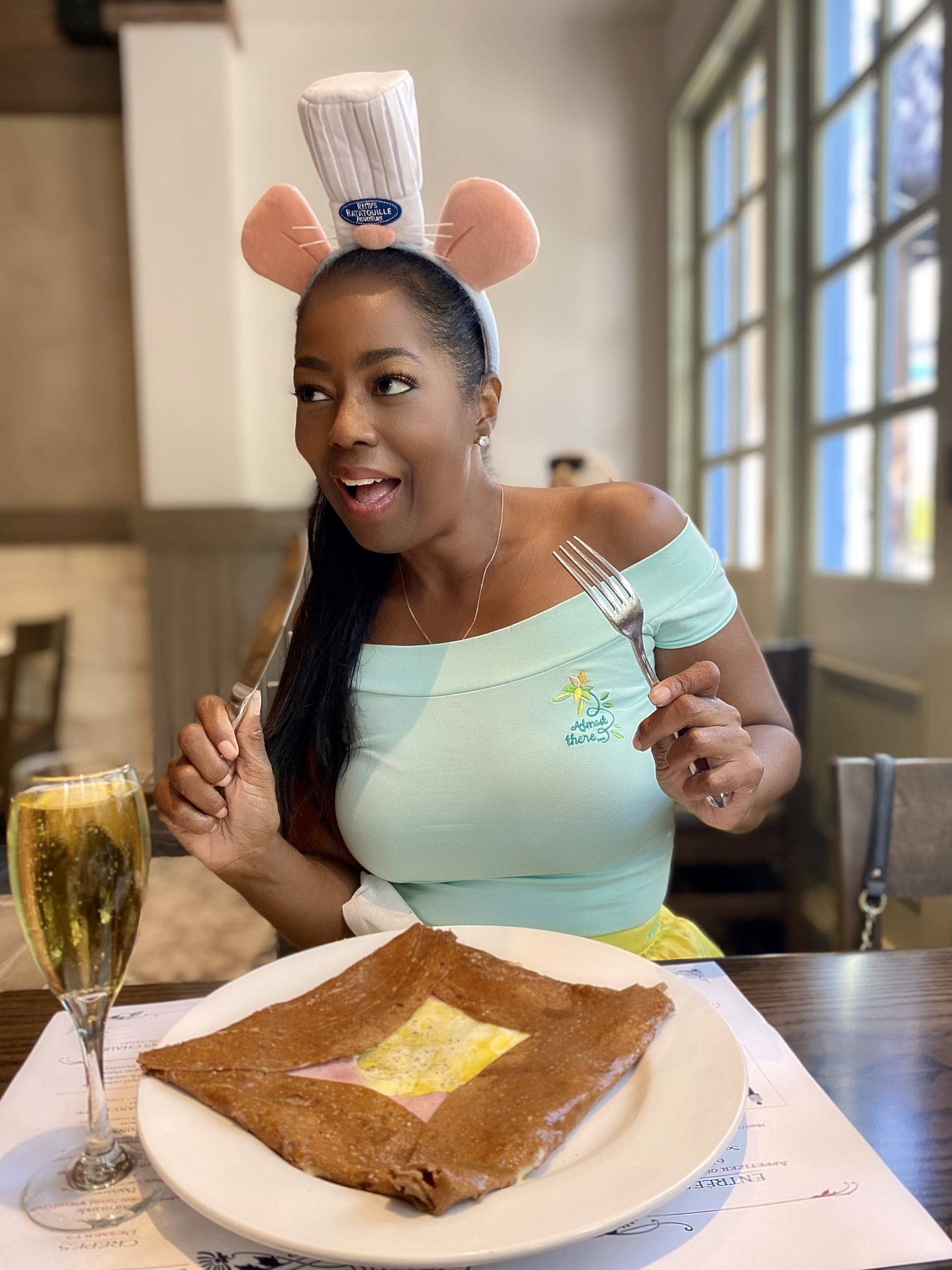 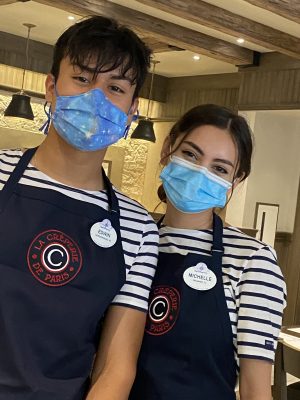 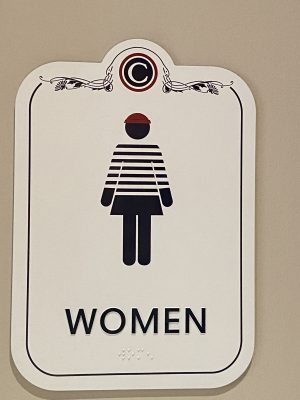