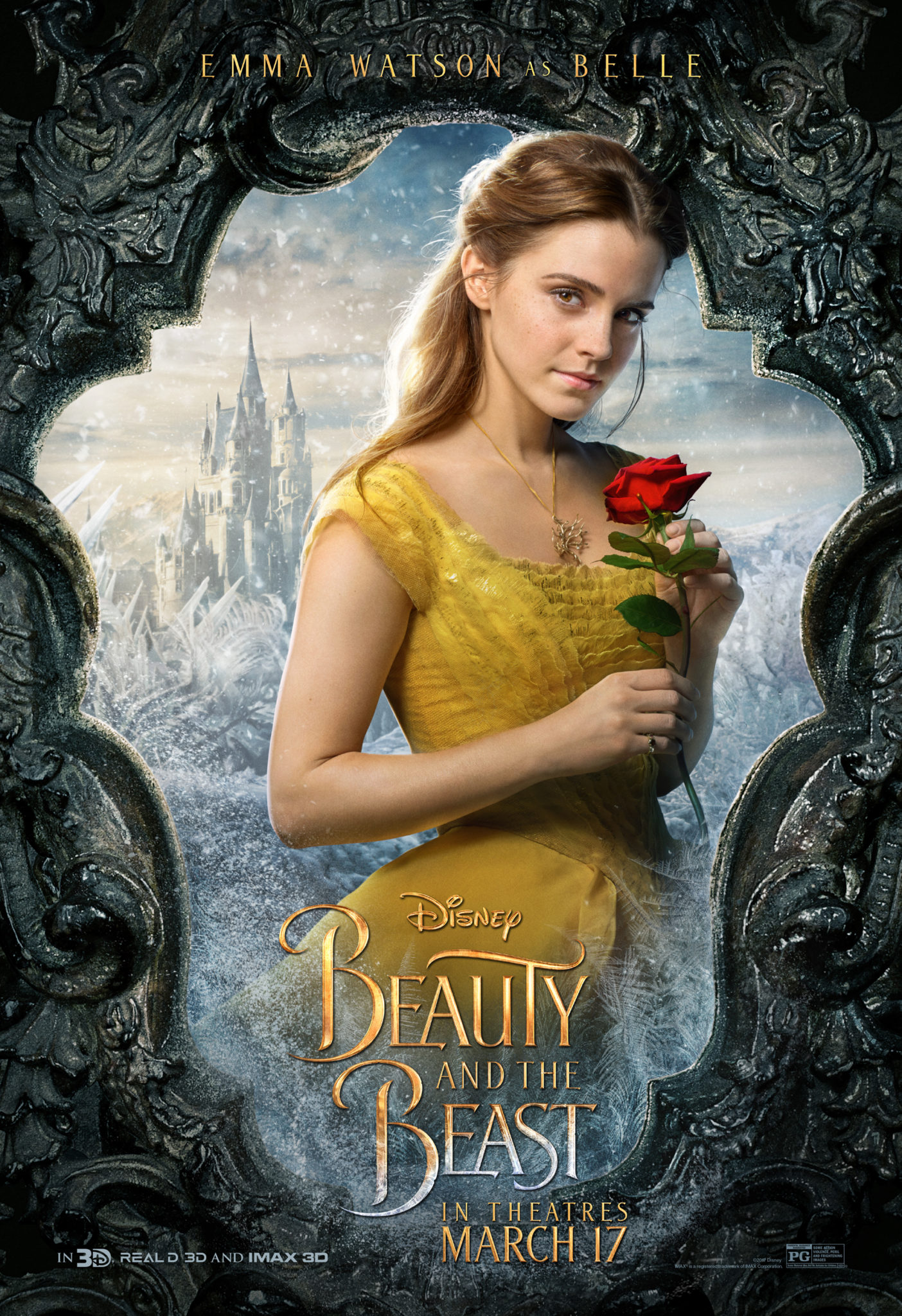 Here is your first look at some of the character posters for Disney’s BEAUTY AND THE BEAST, the live-action adaptation of the studio’s animated classic, which include: Emma Watson as Belle, Dan Stevens as the Beast and as the Prince, Luke Evans as Gaston, Kevin Kline as Maurice, Josh Gad as LeFou, Ewan McGregor as Lumière, Stanley Tucci as Cadenza, Gugu Mbatha-Raw as Plumette, Audra McDonald as Garderobe, Ian McKellen as Cogsworth and Emma Thompson as Mrs. Potts. 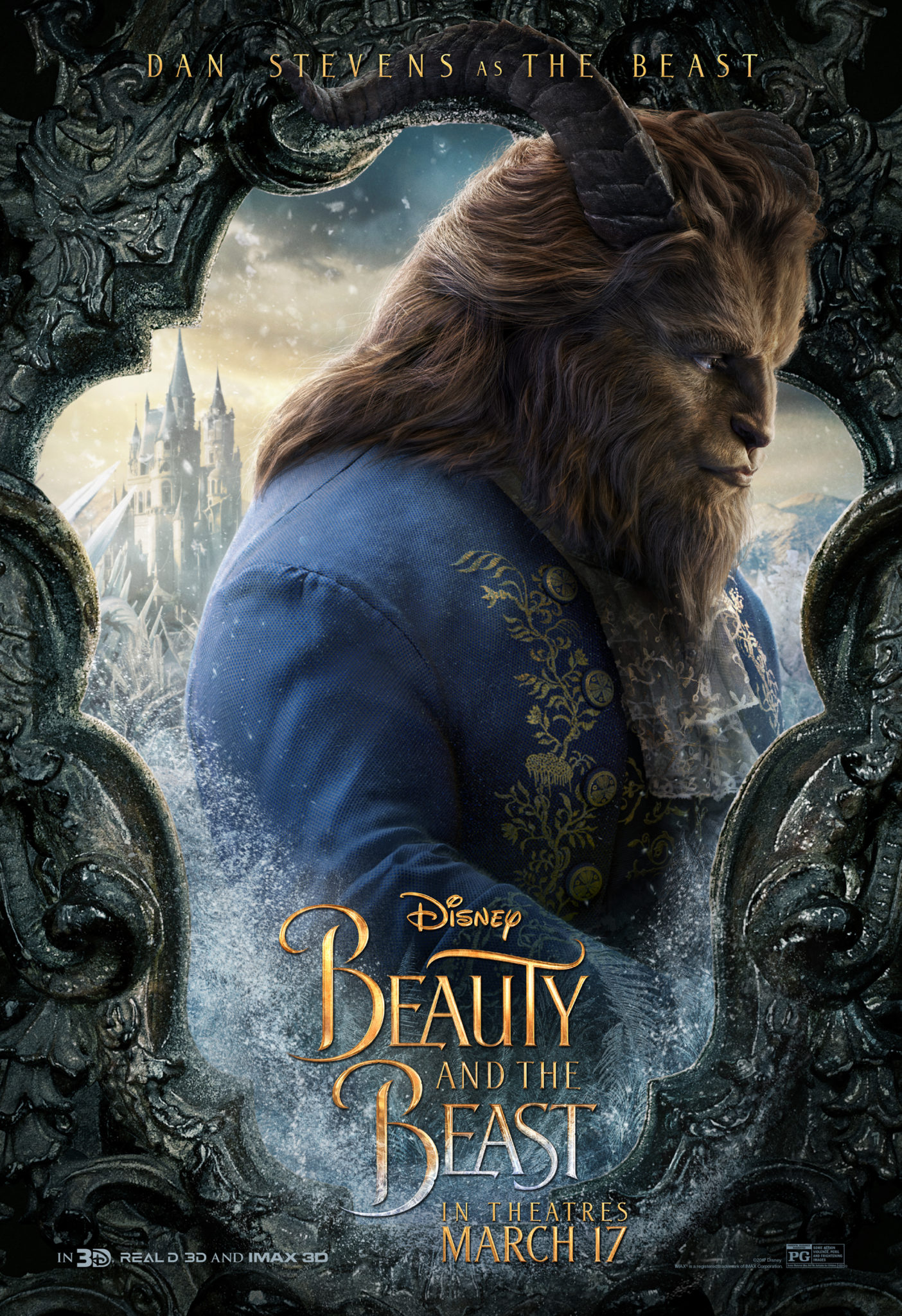 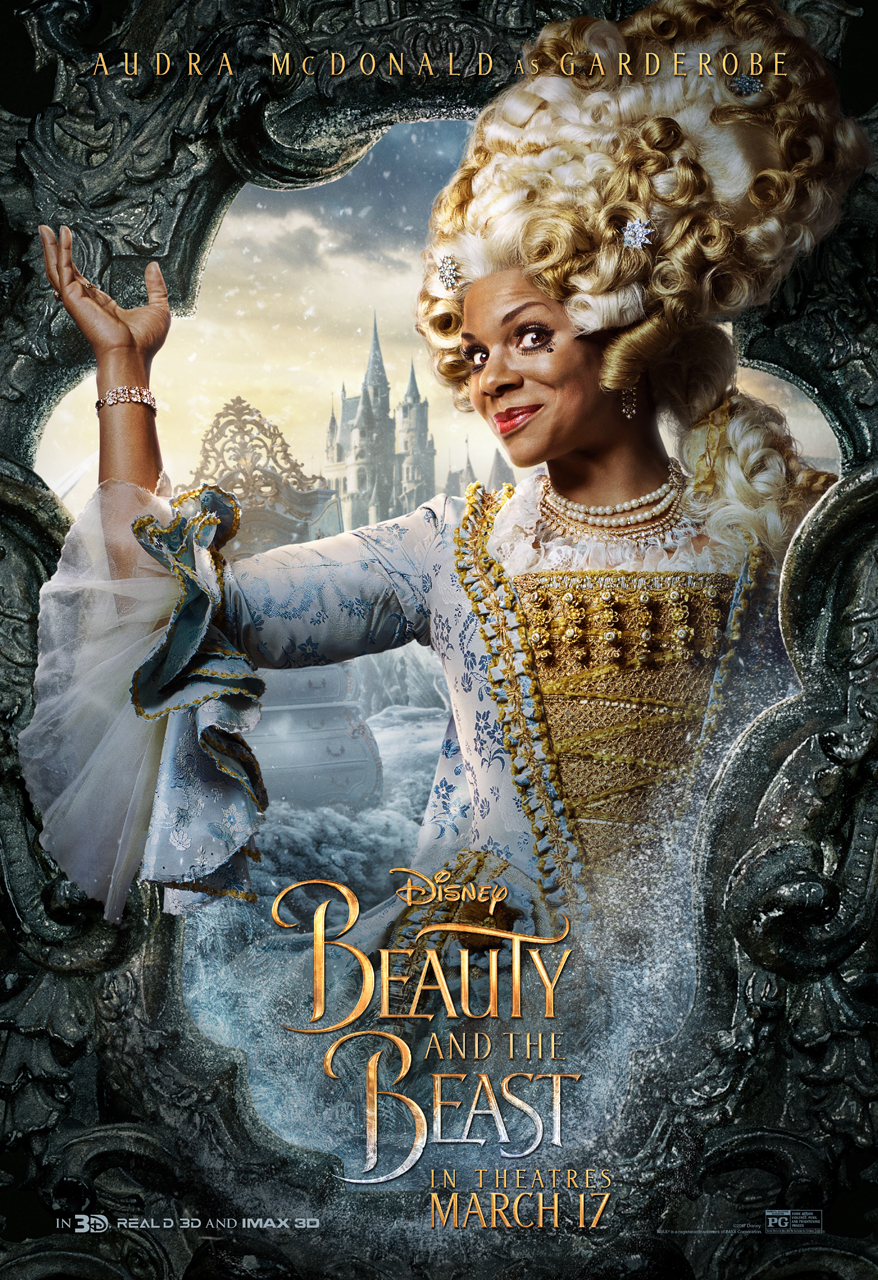 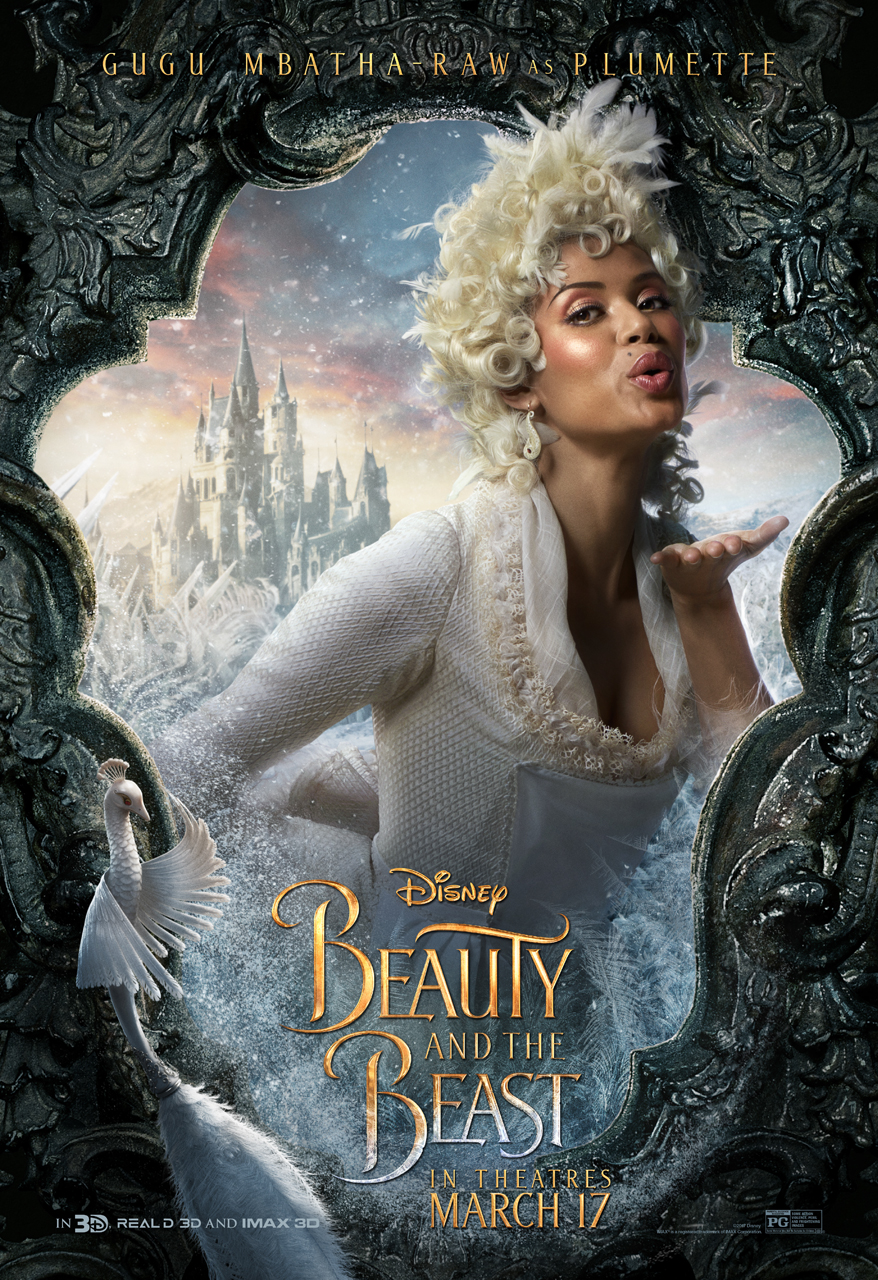 Beauty and The Beast in theaters March 17th