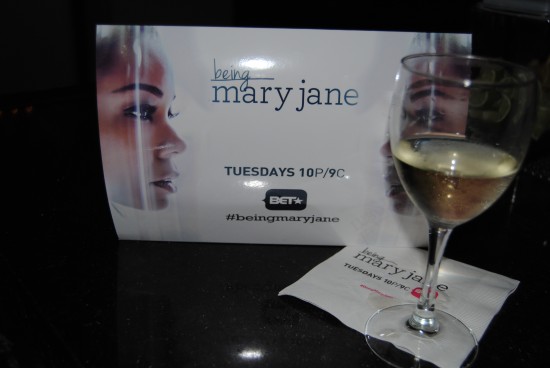 Last night I headed down to the W Hotel in Midtown for a private advance screening of the season finale of Being Mary Jane. I was invited out by BET Networks and it was such a great time. If you are a fan of the drama series starring Gabrielle Union, you are in for some twists, turns and SURPRISES for the season finale oh my! After we viewed two episodes, there was a Q&A with a couple of actors from the show. 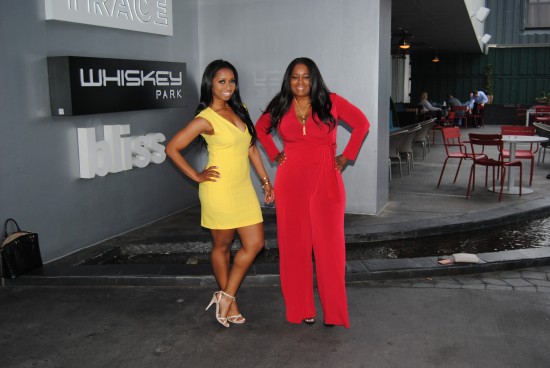 Me and friend Kim Ford outside of the W Hotel 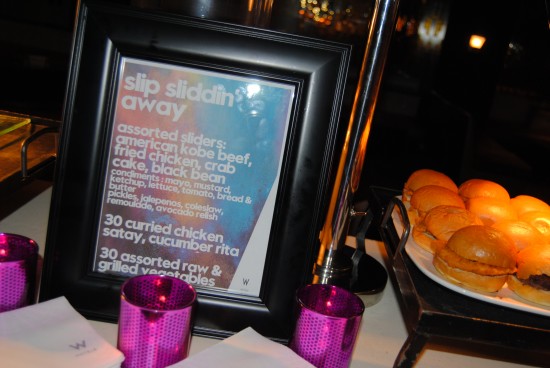 In attendance was actors Aaron D Spears who plays Marc Bradley. He talked about playing the role of a gay man and misconceptions of that. In real life, he is married with children but he does admit he plays that part well. Also in the house was Richard Brooks who’s from my hometown of Cleveland, Ohio and plays the role of Mary Jane’s brother Patrick Patterson. He has some really good things coming up in the next season of the show and has a pretty sexy scene! They were so much fun to learn from and you guys have to tune in tonight to see what all unravels! You will be on the edge of your seat! Being Mary Jane airs tonight at 10pm on BET. 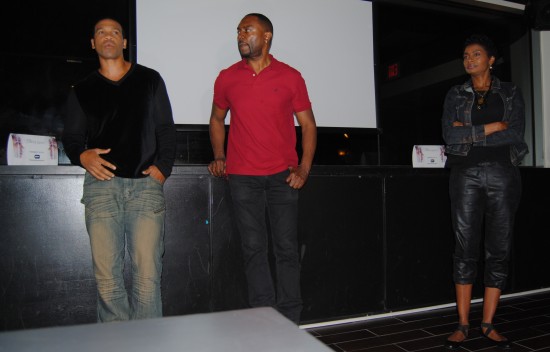 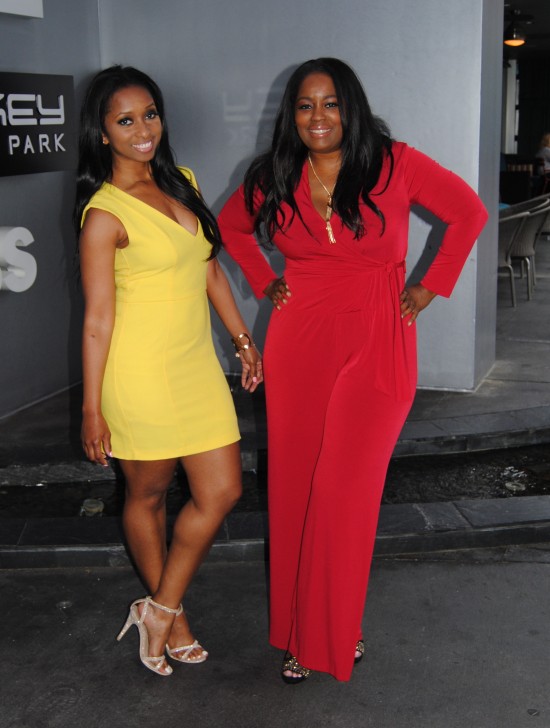 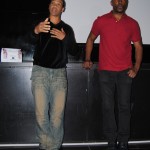 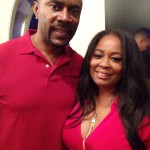 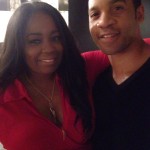