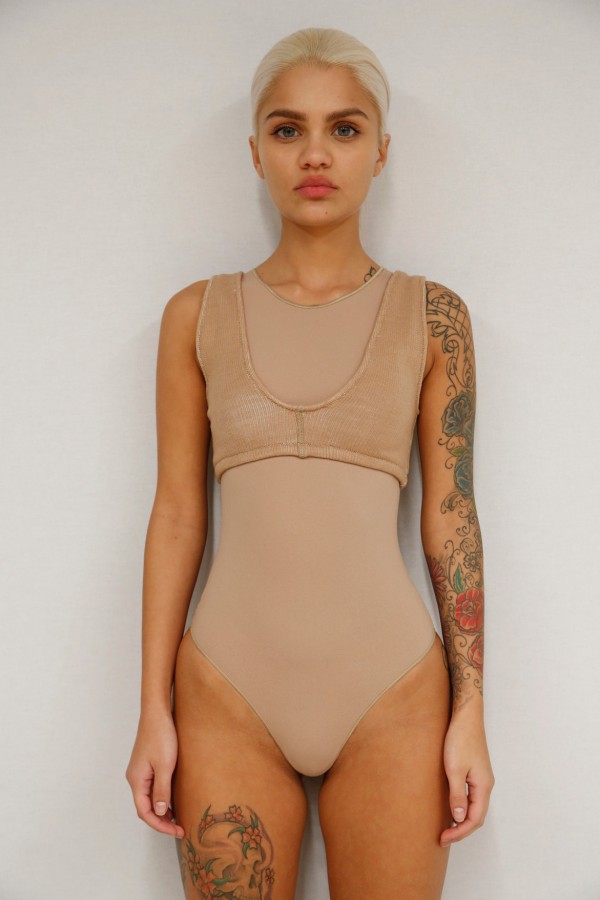 Kanye West showed his latest Spring 2016 Collection during New York Fashion Week on September 16th. The event took place at Skylight Modern. Actually he wasn’t going to show at all but changed his mind at the last minute, which infuriated a lot of other designers who had to reschedule their shows. They felt like he used his star power to knock them out the way, wow! At the show was a lot of his family and friends who came out to support him like the Kardashians, Jaden Smith, Rappers Fabolous, 2 Chainz, Drake, Tyga, Michael Strahan, Anna Wintour, Andre Leon Talley, Riccardo Tisci and many more. It was the presentation to be at and sister-in-law Kylie Jenner was also in the fashion show. As far as the actual clothing, I didn’t like anything in the collection and I dislike all the monochromatic pieces but to each its own and I’m pretty sure they still will cost you an arm and a leg because of the “Yeezy” name behind it.

The collection reminds me of dance or workout clothing you can find inside of a American Apparel store. I hate that store by the way lol. Maybe Kanye is on to something though with these looks and trying to tell us something that is to come in the near future. I don’t feel like the economy is getting better anyway and maybe folks will be walking around looking and dressing like zombies from The Walking Dead, why not get your gear from him now lol. Andre Leon Talley was able to do a short interview with Kanye about his collection, I have the video inside… 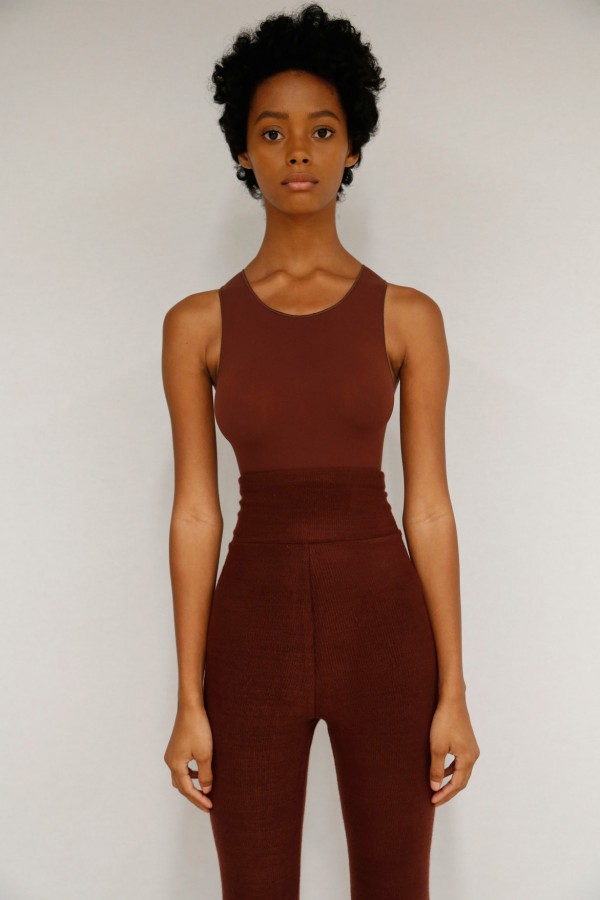 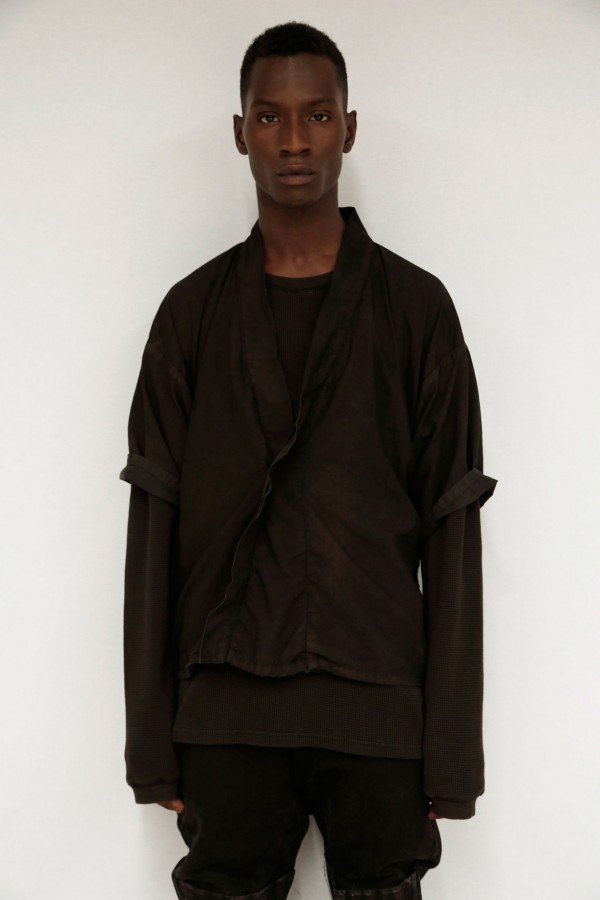 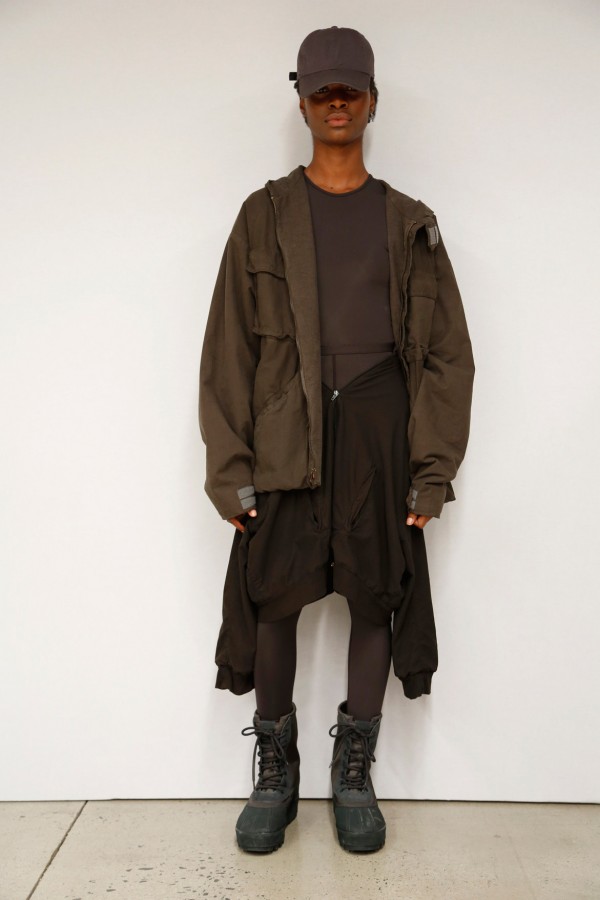 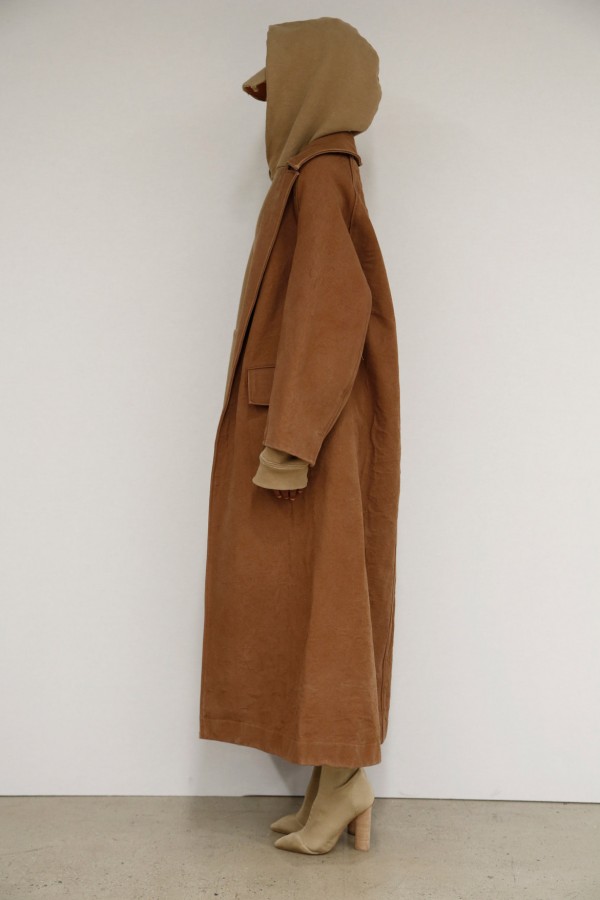 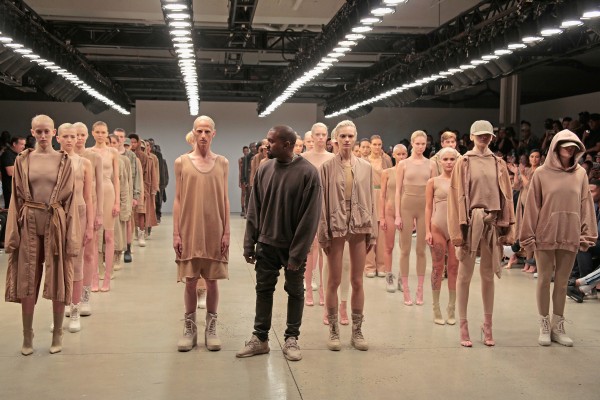 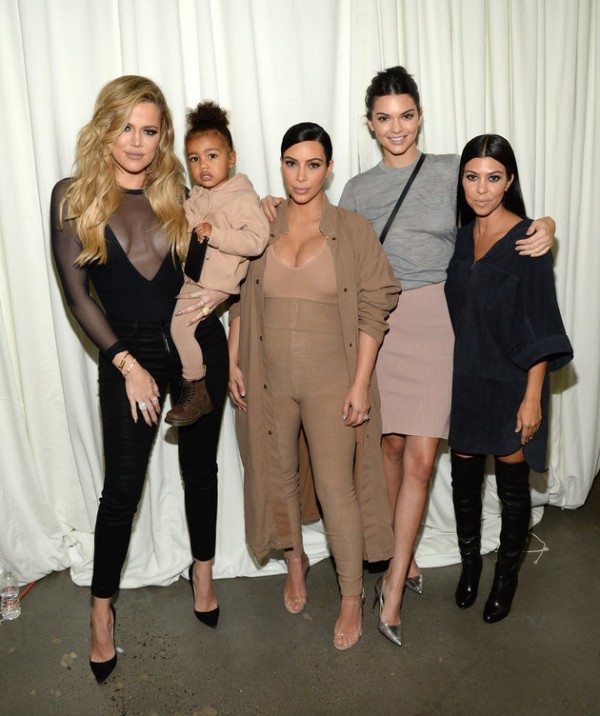