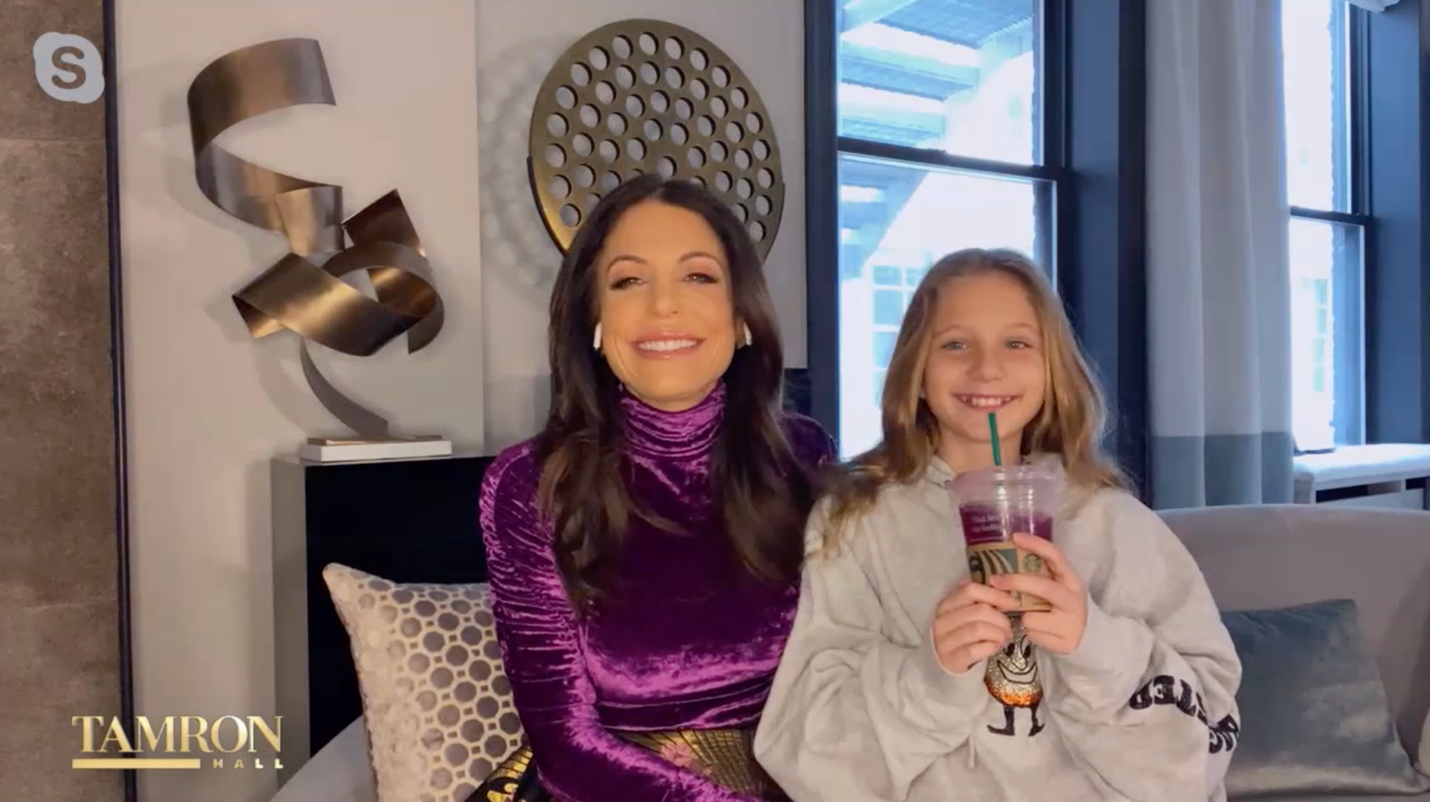 On the Thursday, January 14 edition of “Tamron Hall,” reality television personality, entrepreneur and New York Times bestselling author Bethenny Frankel joined Tamron to discuss her lifestyle brand, Skinnygirl, her new podcast, “Just B with Bethenny Frankel,” and her upcoming HBO Max competition series, “The Big Shot with Bethenny,” premiering this Spring. During the interview, Bethenny explained her decision to walk away from Bravo’s hit series “Real Housewives of New York” for the second time in 2019 and also shed light on her business decision-making process. Bethenny also opened up about her close relationship with her daughter Bryn, who made an appearance during the conversation. 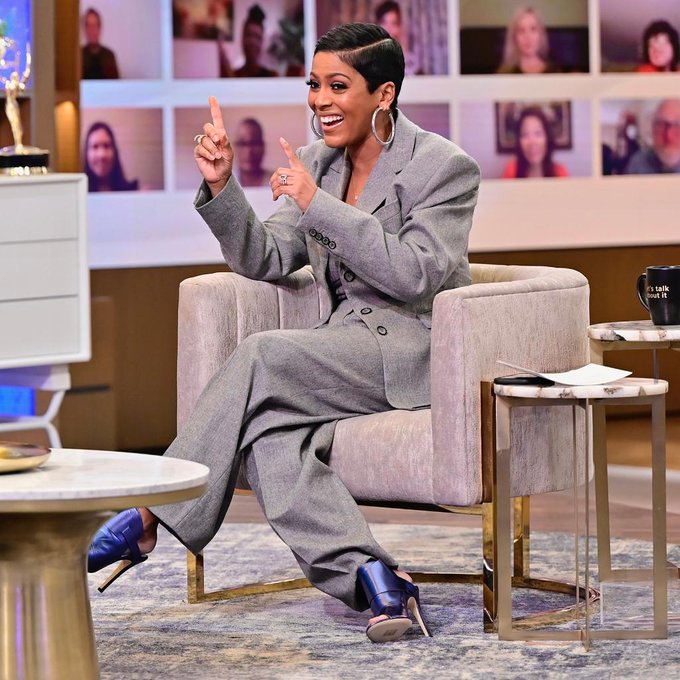 Bethenny on her contract negotiations and why she chose to walk away from “The Real Housewives of New York” in 2019 despite being the highest paid cast member:

“Yes, when I signed on to the ‘Housewives,’ the contract said $7,250 for the entire season. I wasn’t looking at the money because you can’t always look at the money, you have to look at the big picture, the other opportunities, you have to look at the whole board, not just the pieces, and the money was just the pieces.” She continued, “In addition, later, I ended up being the highest paid ‘Housewife’ when I left because I had leverage and I left [in 2010] and the ratings were affected and they wanted me to come back. And when I did ultimately leave this last time [in 2019], people thought I was leaving because I wasn’t getting more money and I was leaving because I was staying because of the money.”

Bethenny on what drives her business decisions:

“You have to be making decisions all the time. In every part of our lives, whether it’s our children, whether it’s decorating our homes, whether it’s our business. Decisiveness is very important and you have to go with your gut, not your head, not your heart. You make a decision, you make it work, you find a way to make it work and you keep moving. But you can’t say yes to everything. So I like to have fewer buckets really full than multiple buckets half full, because time is the most valuable commodity.” She continued, “So I’ve turned down many, many multi-million dollar opportunities because time in my life too, my personal life, is very important to me. Doing the show that I was previously on was not really enjoyable, it’s not where I wanted to be and it affected other areas of my life just in feeling not good about myself and then you’re stretched so thin you’re not able to focus on the things you really want to focus on.”

Bethenny on her daughter Bryn, who joined Bethenny during the interview:

“She’s my love, she’s my quarantine, my quaran-dream and this is what’s most important. So that’s why the buckets have to be full because it has to be worth it to take yourself away from your family. And kids define you and make you spend your time in a more quality way.” She continued, “She is very strong in her opinion but she is very free. She’s free to be you and me. She’s an artist, she will go to school in pink hair, tie-dye and high tops. She doesn’t care what people think. She’s a leader, she’s very artistic. She sketches and paints for hours, she’s very patient.”