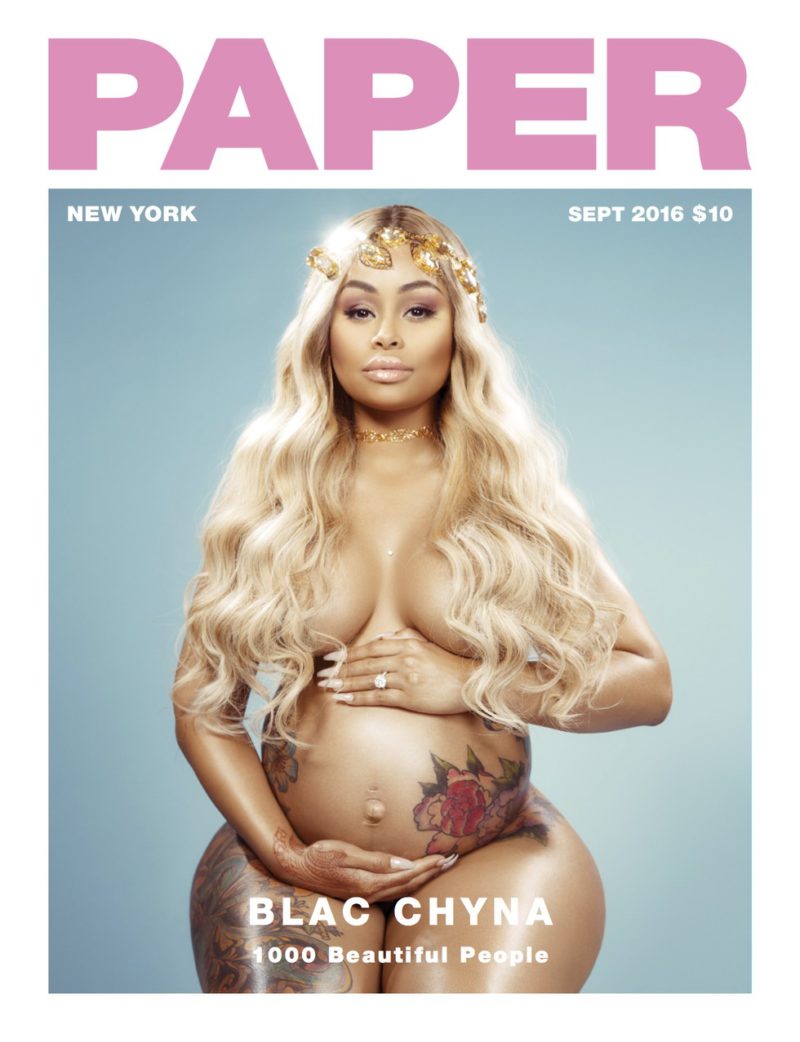 Socialite and Reality Star Angela Blac Chyna White is one of 5 cover stars for Paper Magazine’s Beautiful People! On the cover she goes nude with her famous tattoos as she talks about being a former stripper, her new reality show,  her fiancé Rob Kardashian and more! Check out more inside… 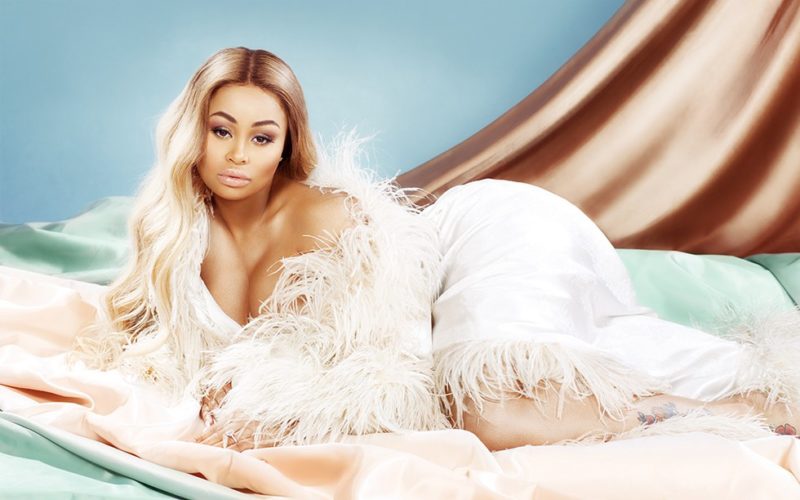 Until now, biographies of Chyna have been cobbled together from gossip stories, rap songs and social media posts. They have the basic facts down (she was born in Washington D.C., danced at Miami’s famous King of Diamonds strip club, got a shoutout on Drake’s 2010 track “Miss Me,” dated and had a son with Tyga before getting together with Rob Kardashian) but not much else. “I don’t do interviews, and I haven’t spoken publicly in years,” she explains. But now, with her decision to film a reality show, she’s finally ready to open up and let fans get a glimpse into her private world. “I’m excited about fans getting to know me as a person and not as a thing or a face,” she says. “I’m funny and smart, and they’ll see me as a mom with several businesses just keeping everything together. I’m looking forward to showing my relationship with Rob, our day to day, our struggles and what we’re dealing with, positive and negative.” She adds, “I hope when people think about Blac Chyna, they think of a mogul and entrepreneur, a mother and a badass bitch.”