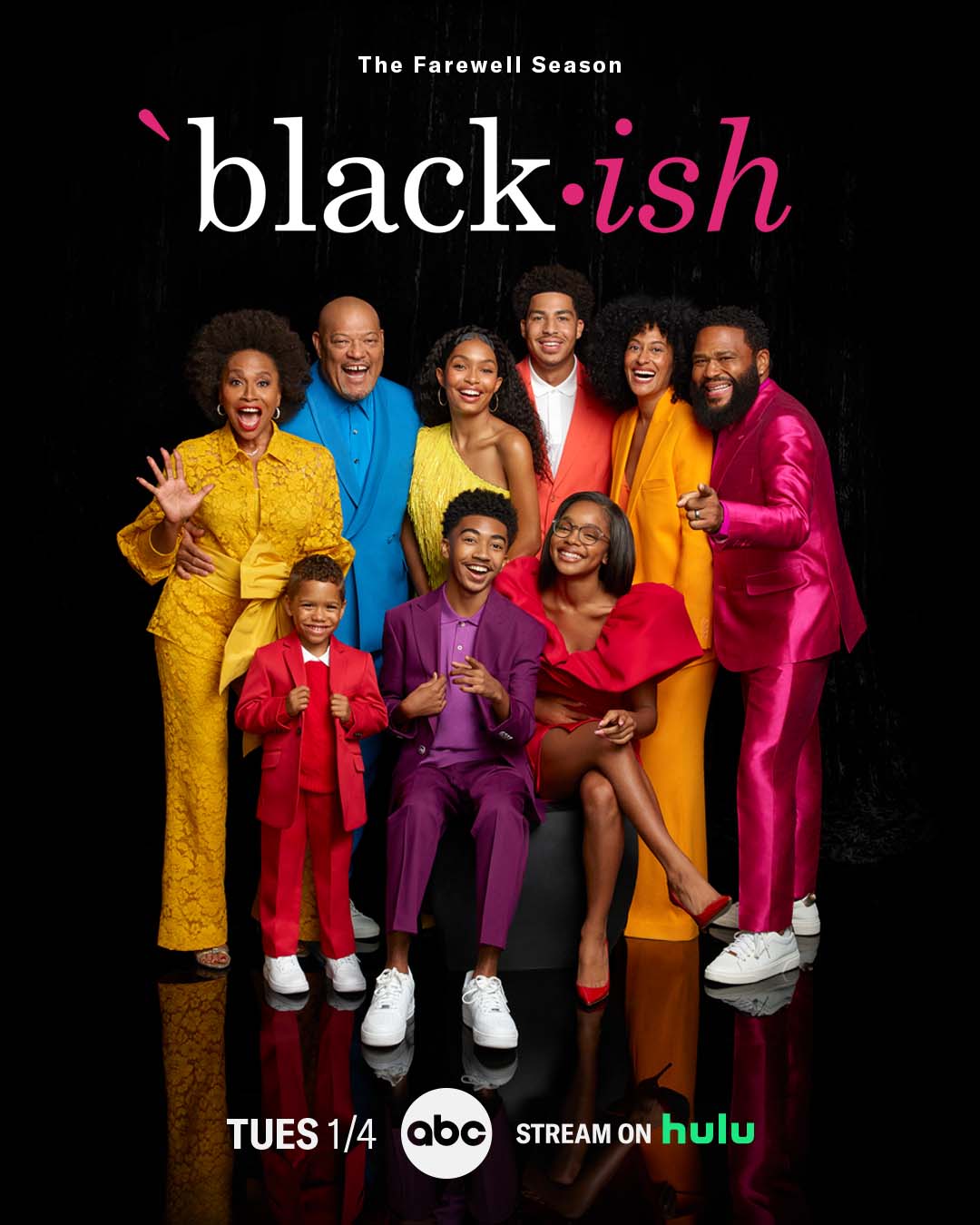 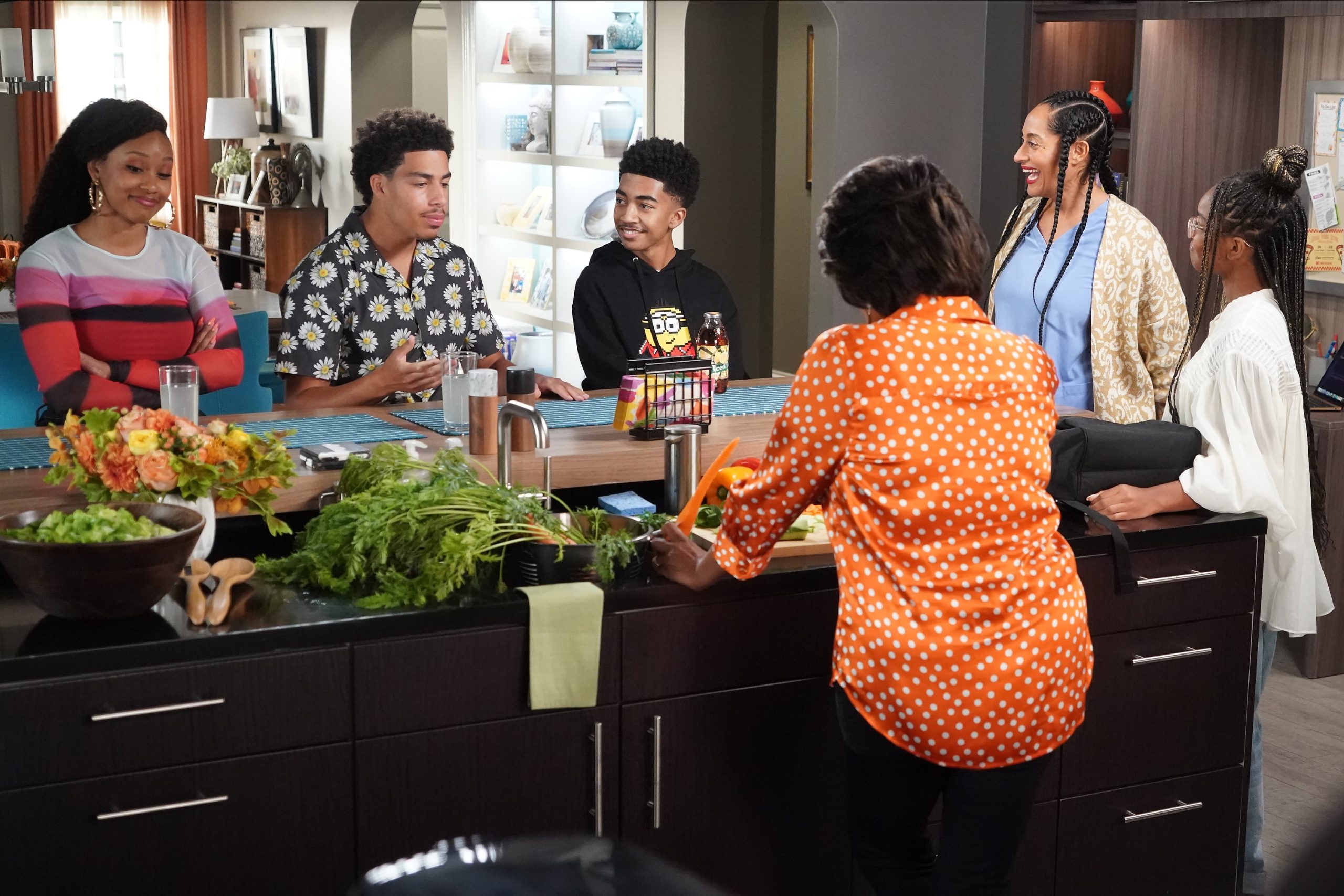 On tonights episode, Dre can’t seem to land a good pitch now that he’s moved up to general marketing at his firm and begins to doubt himself. Meanwhile, Bow and Ruby question the new boy Diane is dating who doesn’t necessarily meet her standards.