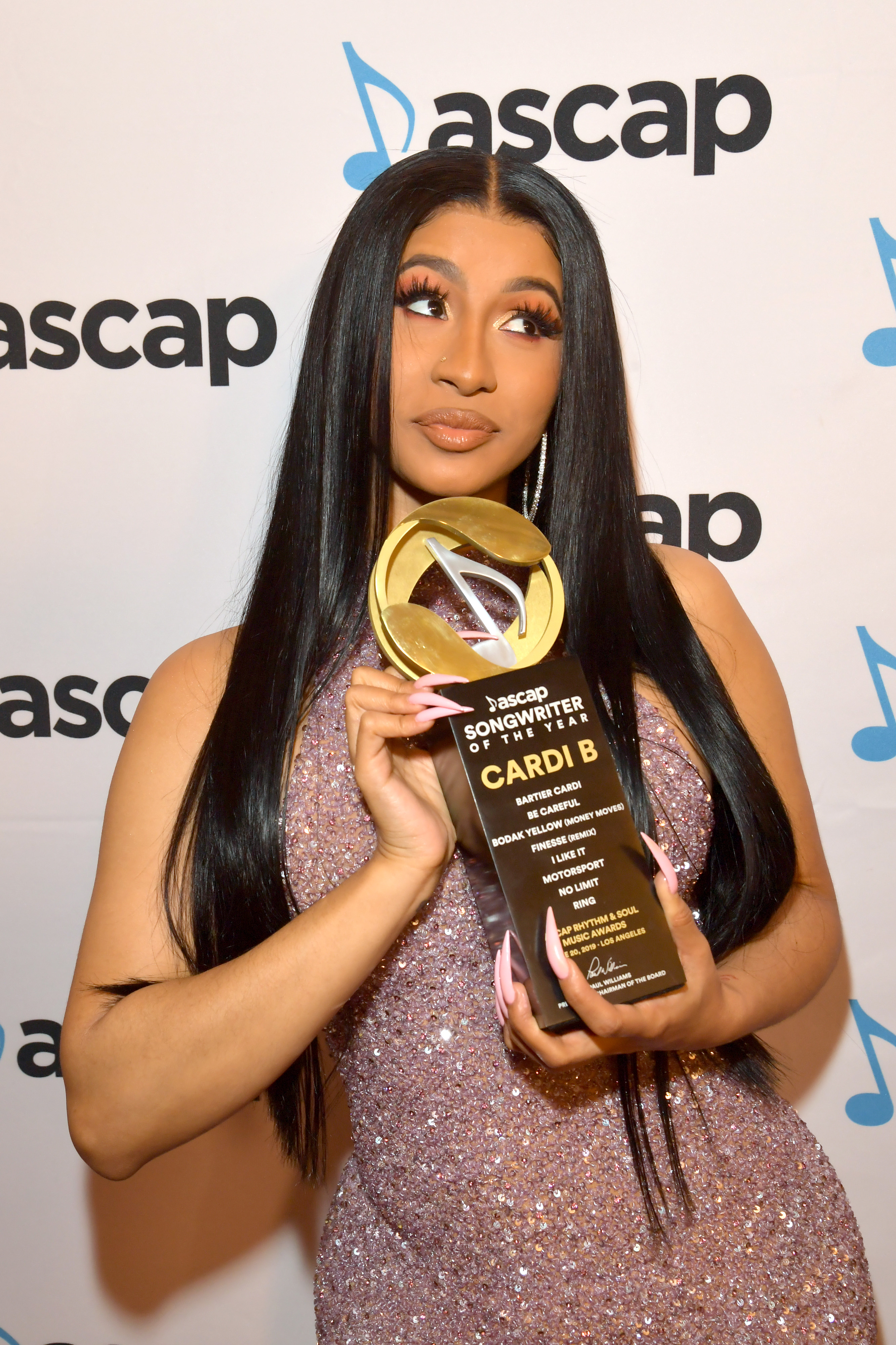 The American Society of Composers, Authors and Publishers (ASCAP) celebrated its unparalleled roster of music legends, past and present, at the 34th annual ASCAP Rhythm & Soul Music Awards. Tonight’s event recognized special honorees and the songwriters and publishers of the most-performed ASCAP songs of the past year on the R&B/hip-hop, rap and gospel charts. 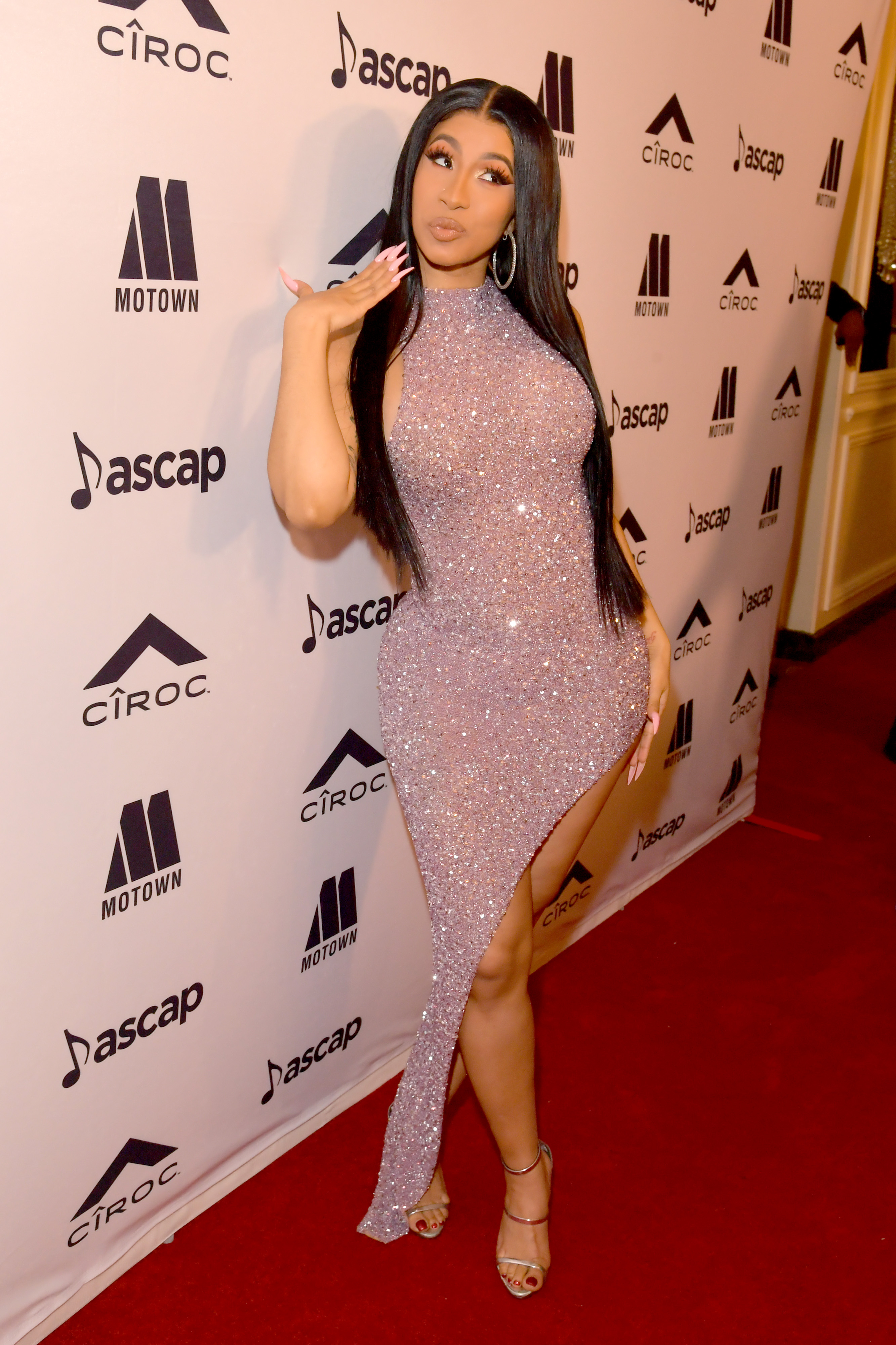 Chart-topping rapper Cardi B took home the ASCAP Songwriter of the Year Award for the first time. The honor recognizes the songwriter who has written or co-written the greatest number of most-performed songs of the year. Cardi B took the music world by storm with her 2017 breakthrough “Bodak Yellow” and continued to dominate the charts with hits such as “Bartier Cardi” (ft. 21 Savage), “Ring (ft. Kehlani),” ”I Like It” and more. 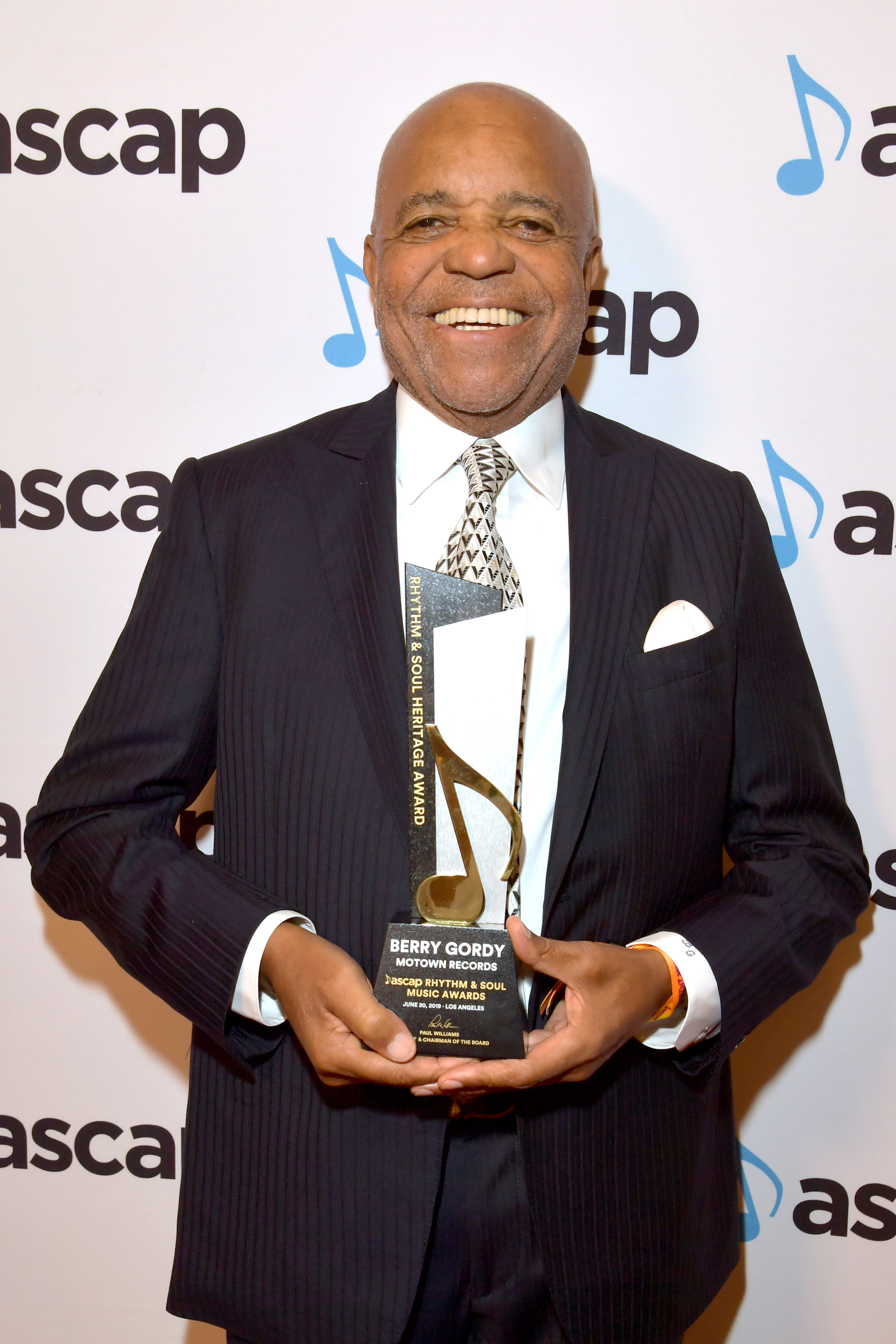 In one of the evening’s most dramatic moments, legendary ASCAP member and founder of Motown Records, Berry Gordy Jr., and current Motown President Ethiopia Habtemariam each took the stage to accept the ASCAP Rhythm & Soul Heritage Award on behalf of the storied record label. ASCAP Chairman of the Board and President Paul Williams and renowned songwriter Valerie Simpson presented the award to Gordy. Williams and Quality Control CEOs Coach K and Pee co-presented to Habtemariam. The award honors ASCAP members who have had a major impact on the legacy of rhythm and soul music. Currently home to urban hitmakers including Migos, City Girls and Lil Yachty, and the foundation for musical icons like Diana Ross & The Supremes, Lionel Richie, Smokey Robinson, Stevie Wonder and Marvin Gaye, Motown is currently celebrating its 60th anniversary. 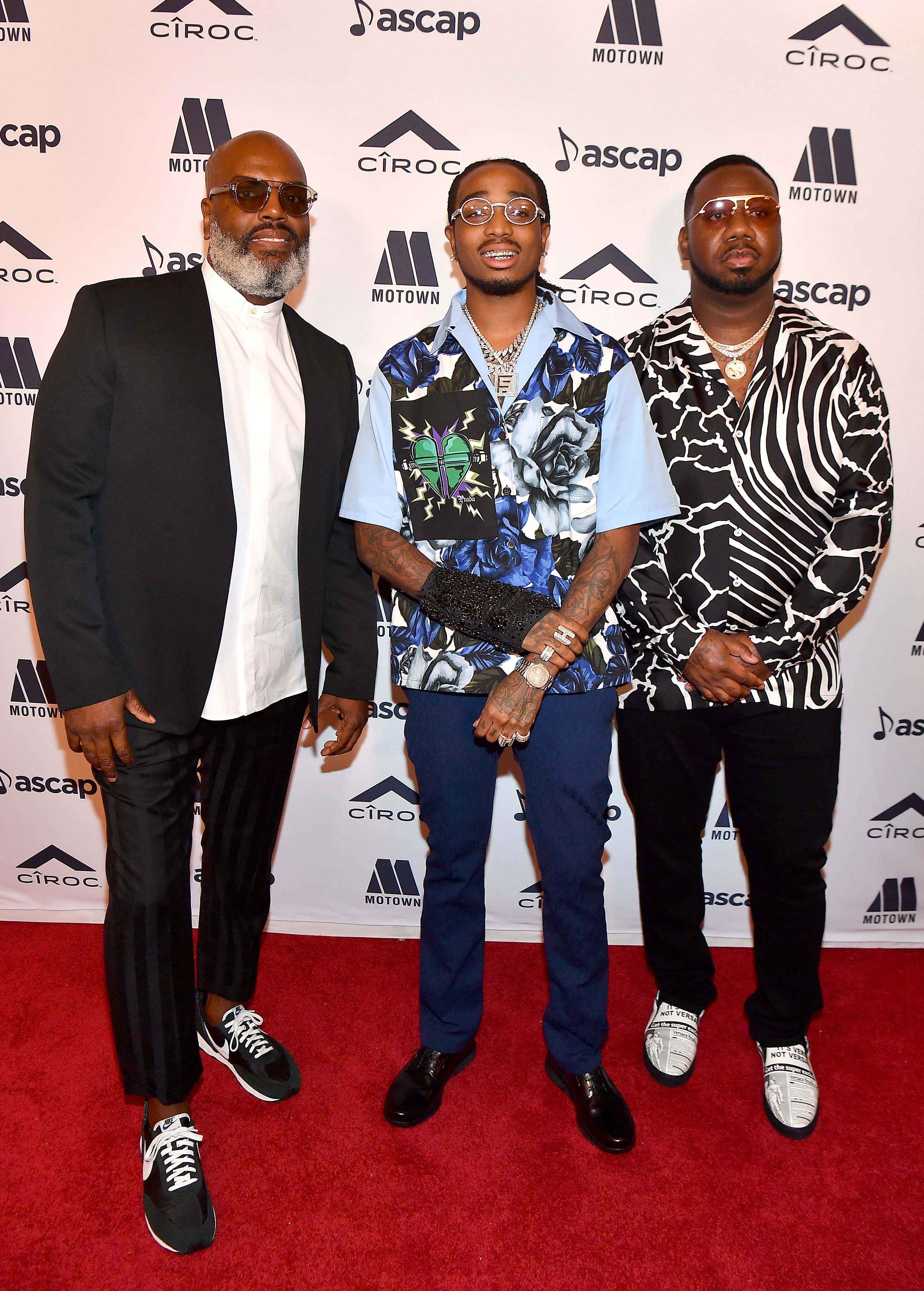 Trap music pioneer, actor and activist Tip “T.I.” Harris took the stage as the first-ever recipient of the ASCAP Voice of the Culture Award, presented by noted political commentator, analyst and advocate Angela Rye. The new honor celebrates an ASCAP member who has had a major influence on music and culture. In addition to his musical accomplishments, T.I. has taken an active role in philanthropic and community transformation efforts through his non-profit, Harris Community Works (HCW). 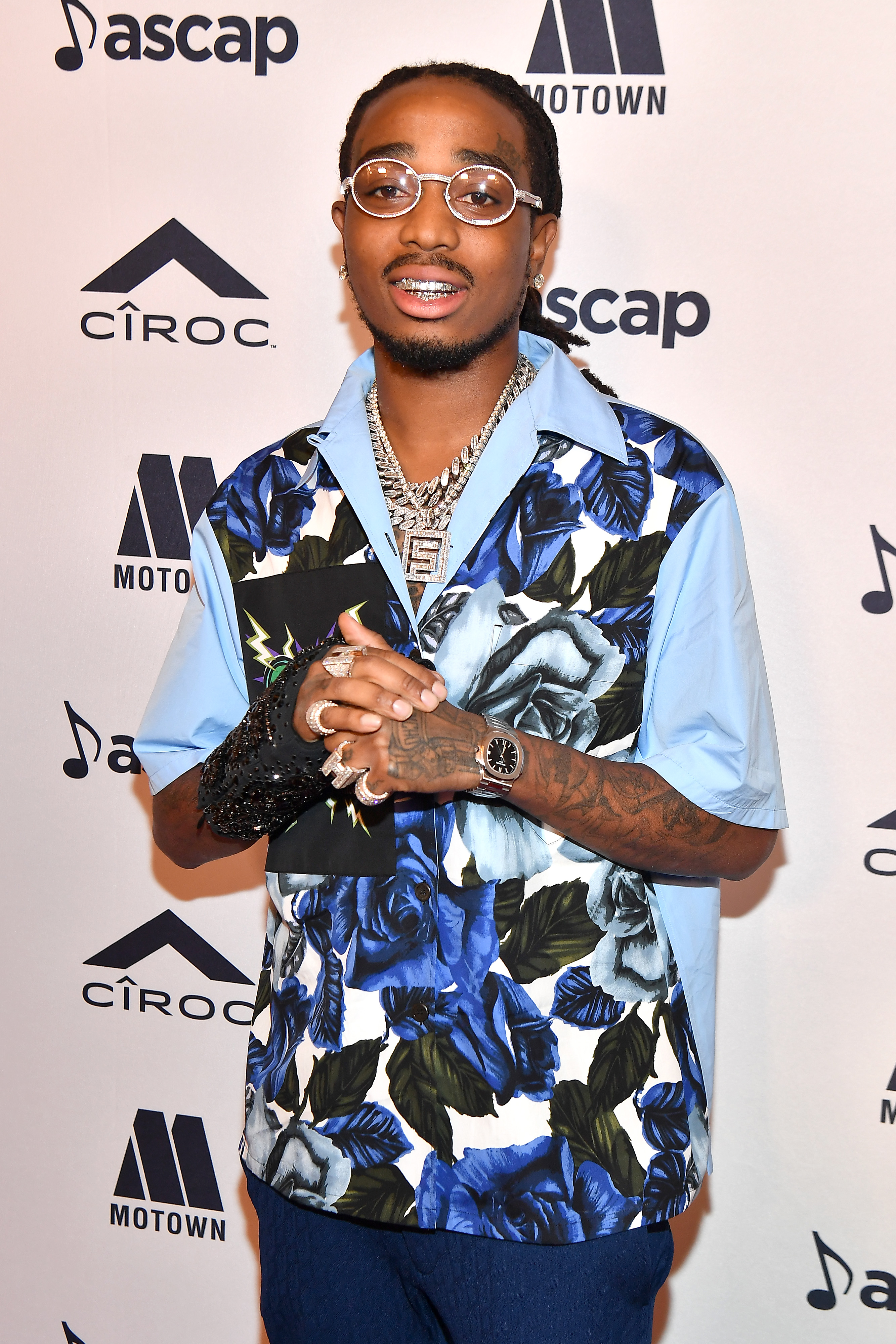 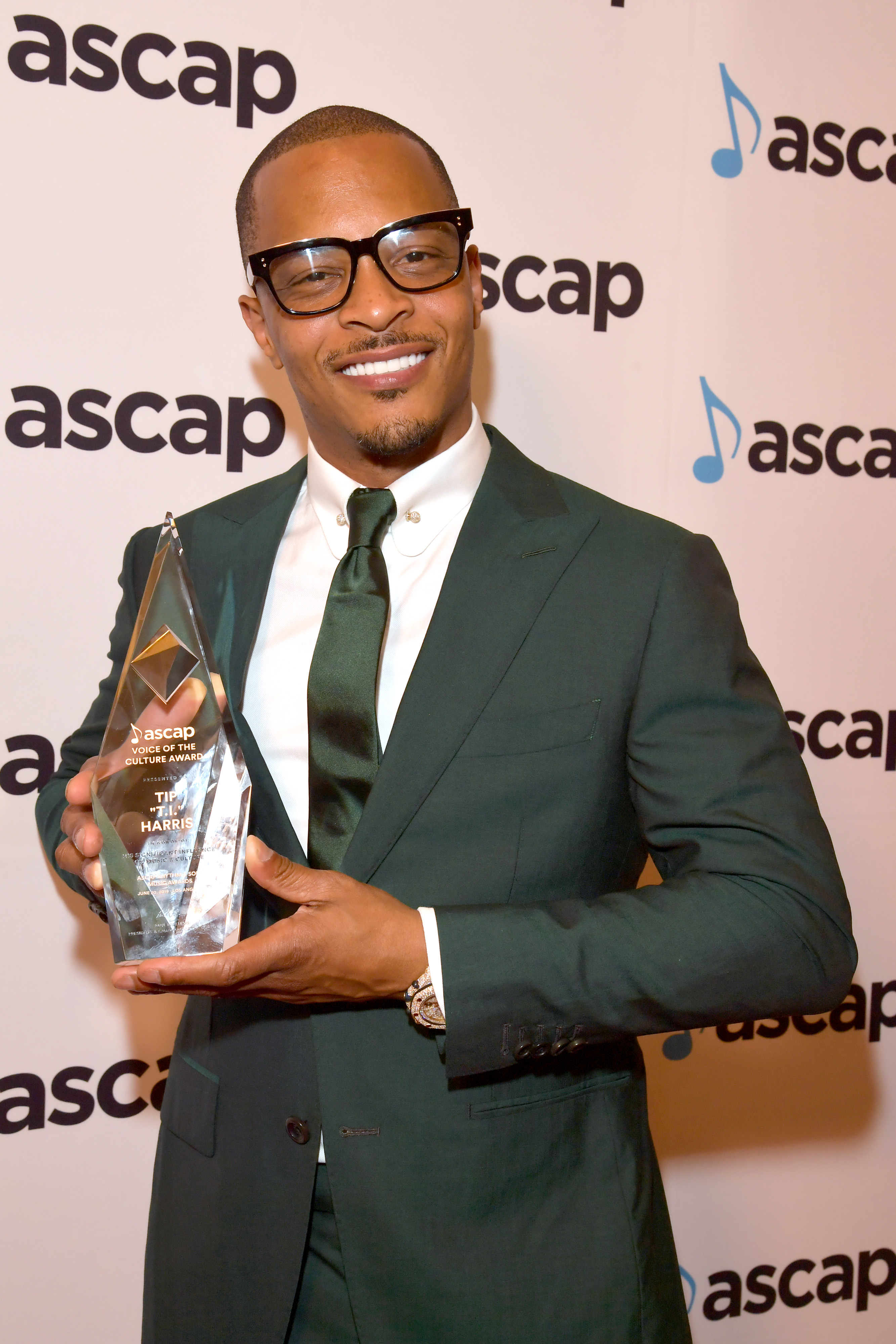 The Top R&B Song was “Boo’d Up” written by Joelle James; Top Rap Song went to “Nice for What,” written by Alan and Marilyn Bergman, Gary Grice, Orville “Buggs Can Can” Hall, Marvin Hamlisch, Ms. Lauryn Hill, Shane “Murda Beatz” Lindstrom, Phillip Triggerman Price and Noah “40” Shebib; and the Top Gospel Song was “Won’t He Do It,” written by Loren Hill. 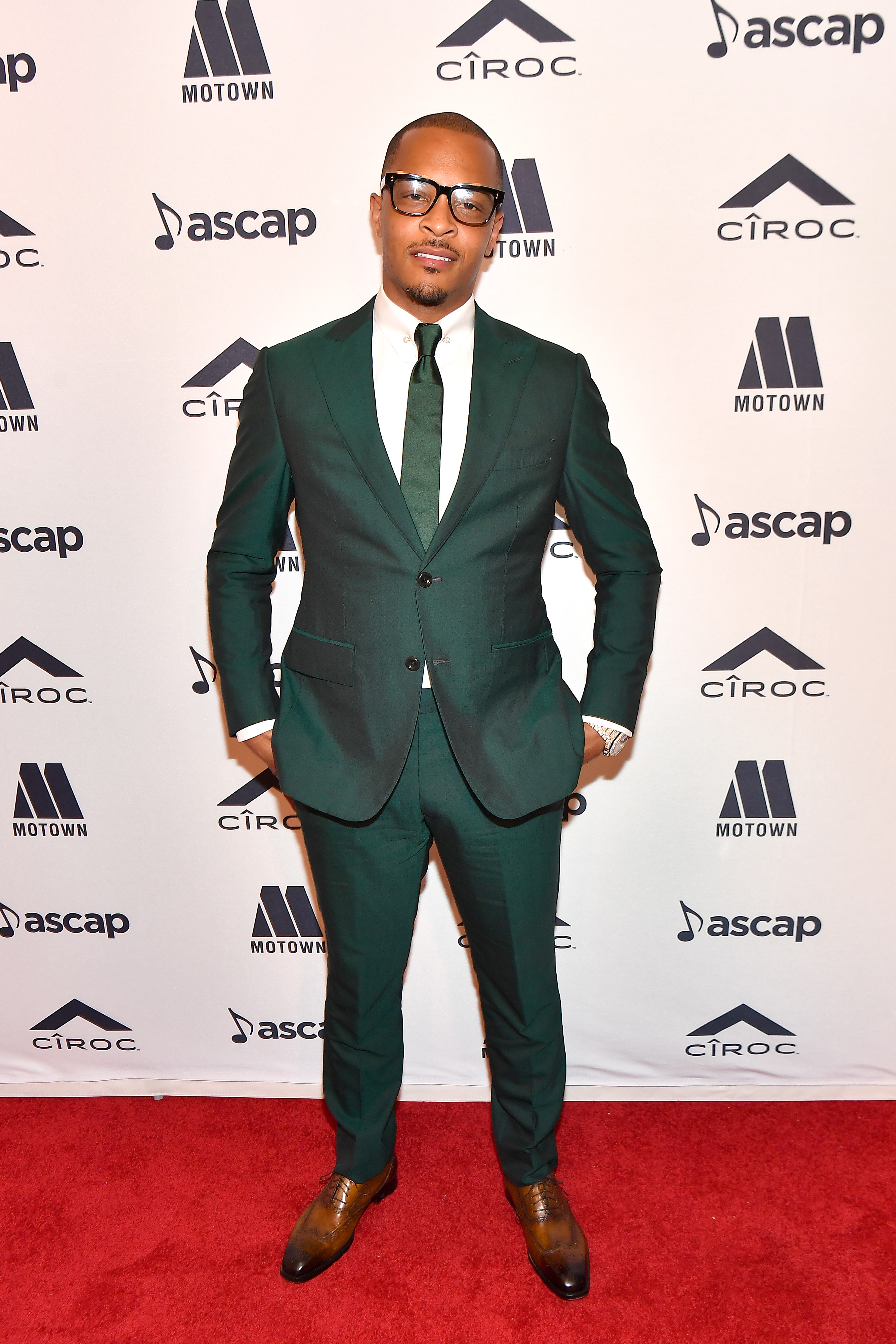 ASCAP writers delivered spirited performances of their hits backed by the 1500 or Nothin’ band, including “Boo’d Up” from writer/winner Joelle James, “You Will Win” from Jekalyn Carr, “Look Back At It” from A Boogie Wit Da Hoodie; and newcomer Nicole Bus opened the show with “You.” The evening wrapped up with a rousing tribute to Motown with Ne-Yo, BJ the Chicago Kid and Valerie Simpson performing a few of the label’s greatest hits, including “You’re All I Need to Get By,” “What’s Goin’ On” and “My Girl.” 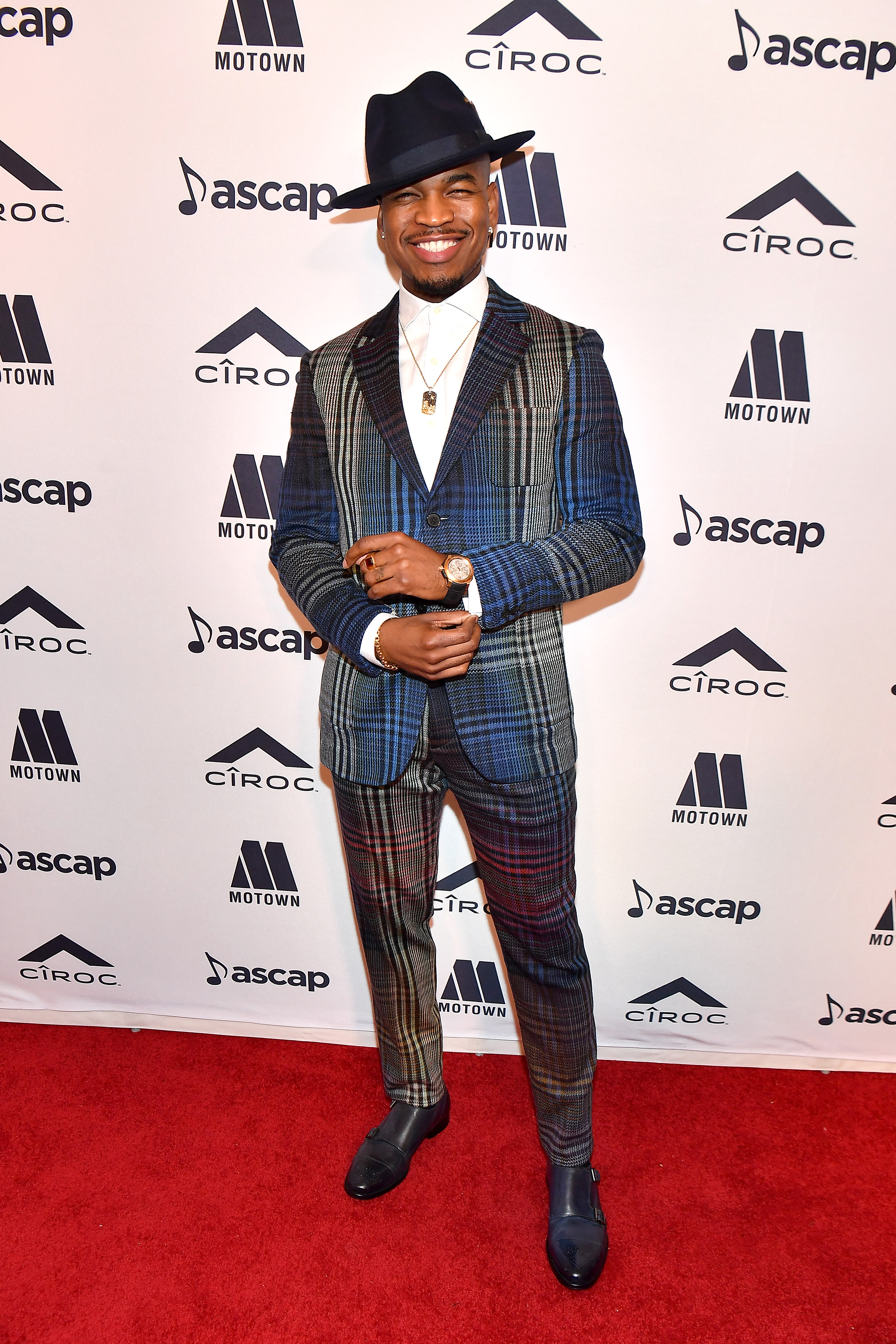 Motown was the presenting sponsor of the 2019 ASCAP Rhythm & Soul Awards. Other sponsors included CÎROC, Fender and M.A.C. makeup.

The complete list of 2019 ASCAP R&S Awards winners is available at http://www.ascap.com/rsawards19.