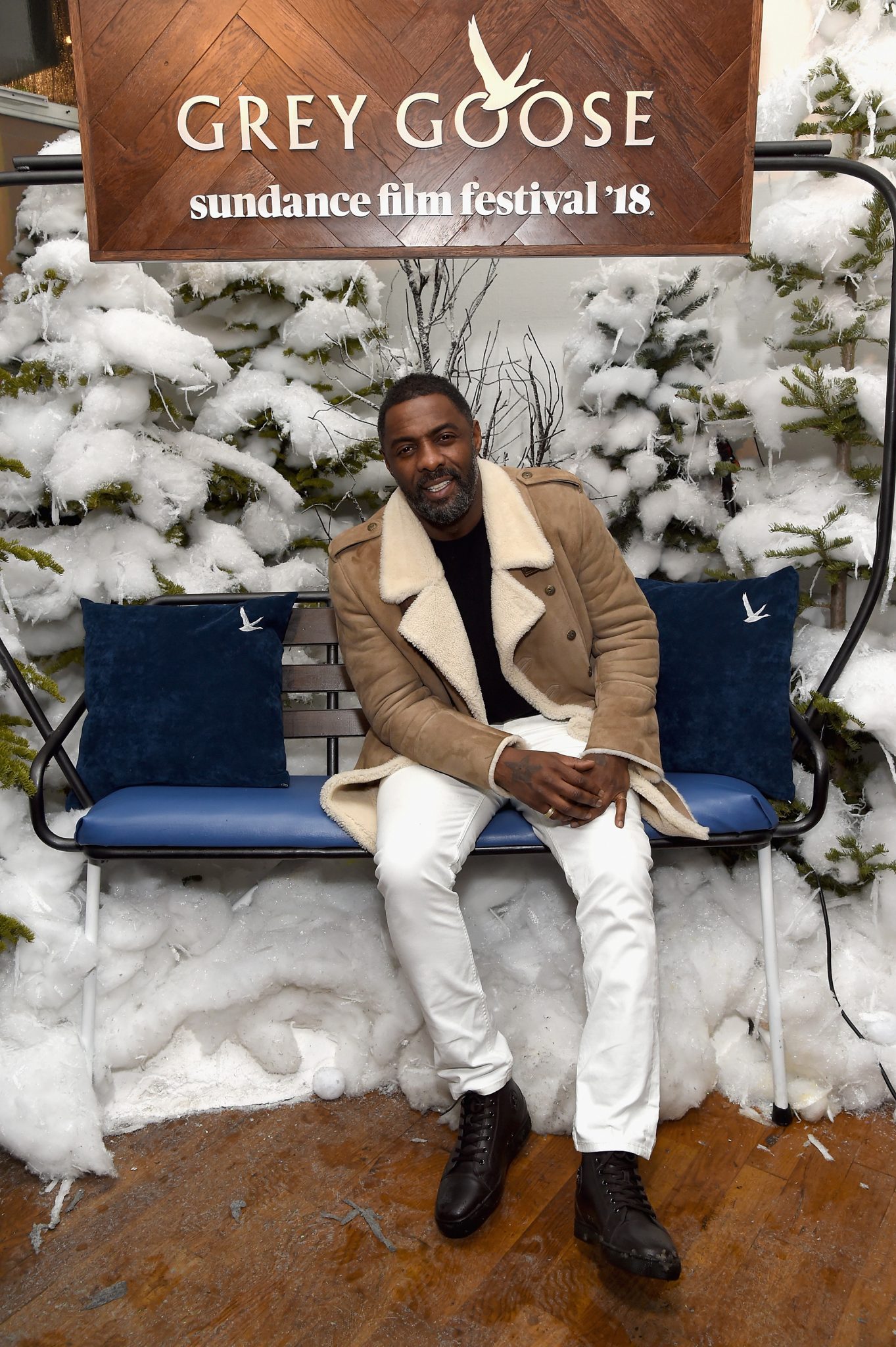 Last night, Idris Elba attended the “Yardie” After Party at Sundance Film Festival 2018 at The Grey Goose Blue Door on January 20, 2018 in Park City, Utah. I loved his winter look and that sheep skin coat he was wearing was fire, he is so handsome to me! Later on at the party, he took to the wheels of steal and played a few tunes for the crowd. I always forget that Idris used to be a DJ here in Atlanta. I had just moved here in 2005 and he used to work at a club called, Tongue and Groove in Buckhead. I saw him in there once and we had small talk. He DJ’d in the evenings and auditioned for roles during the daytime. The next thing I know, I see him in Tyler Perry’s film, Daddy’s Girl! Look at him now lol. More pics inside, enjoy your Sunday everyone. 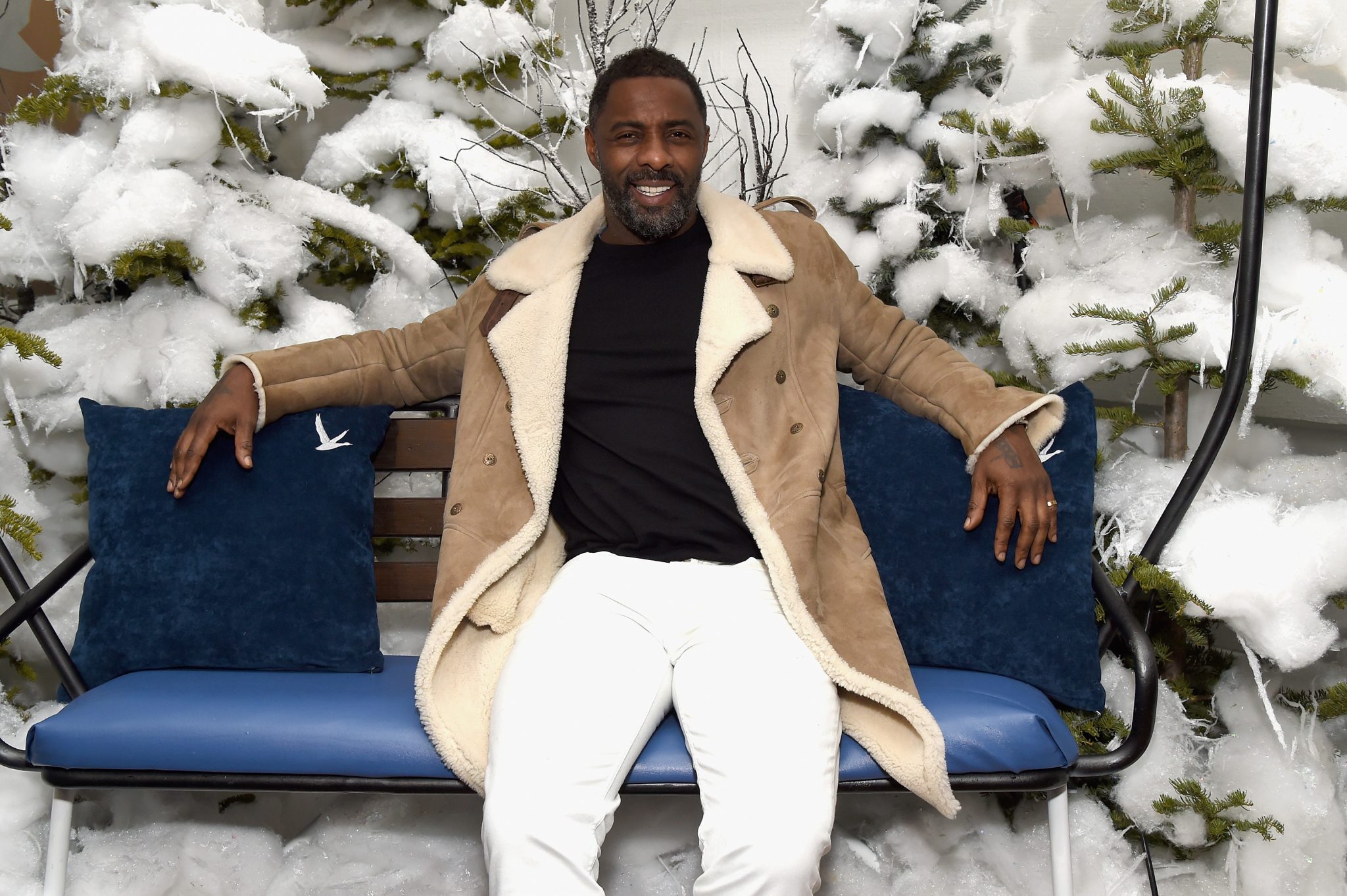 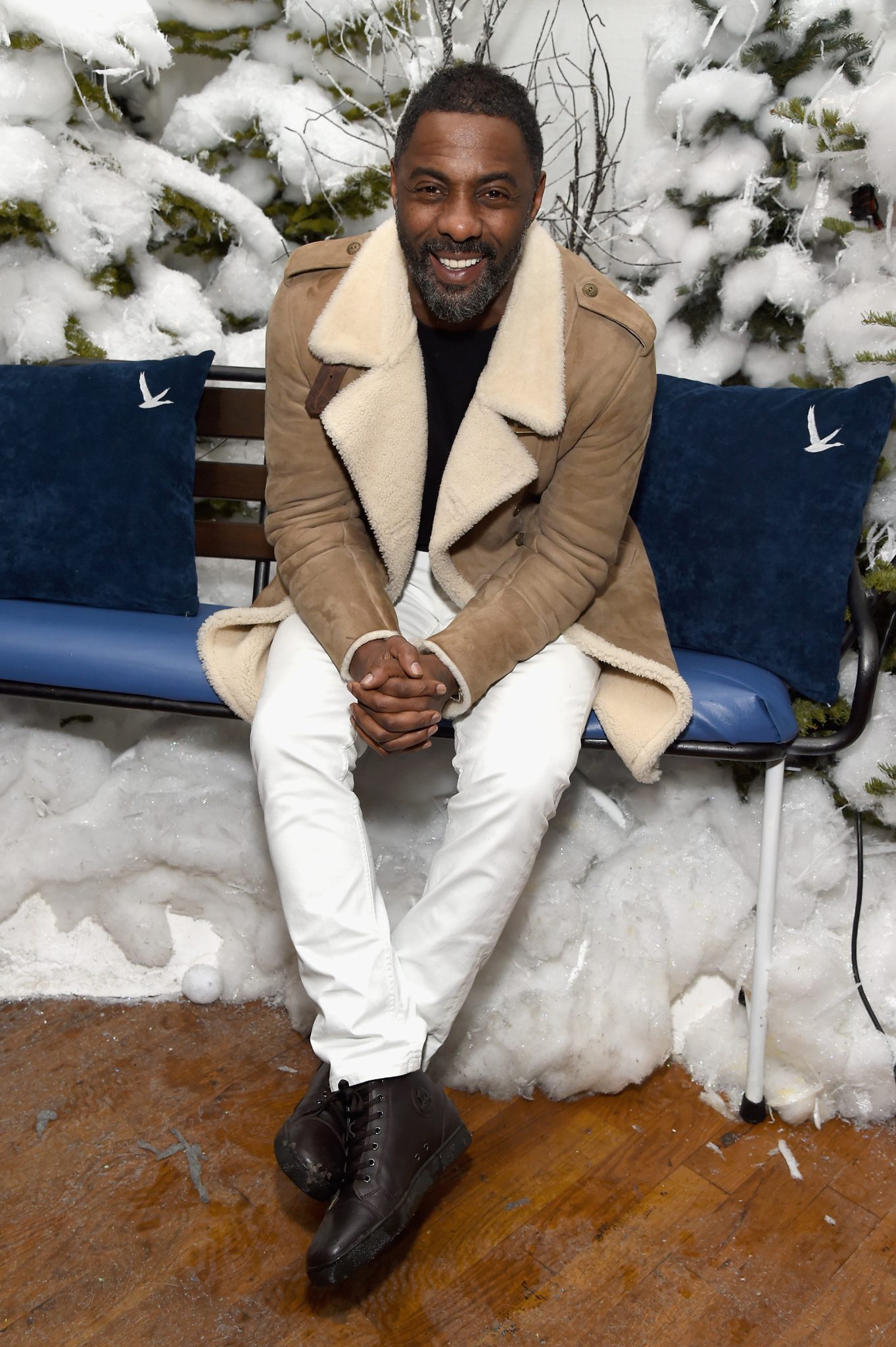 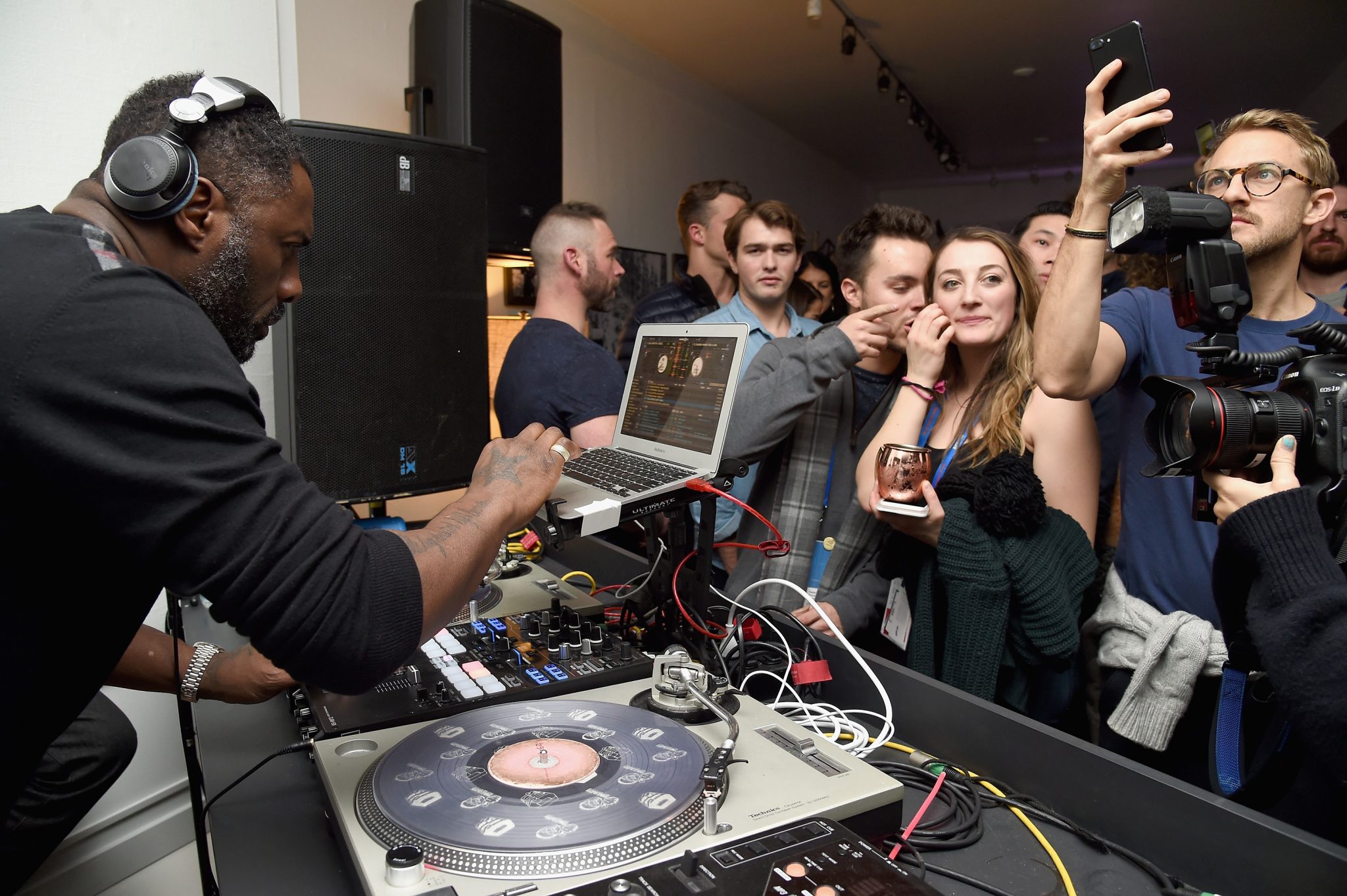 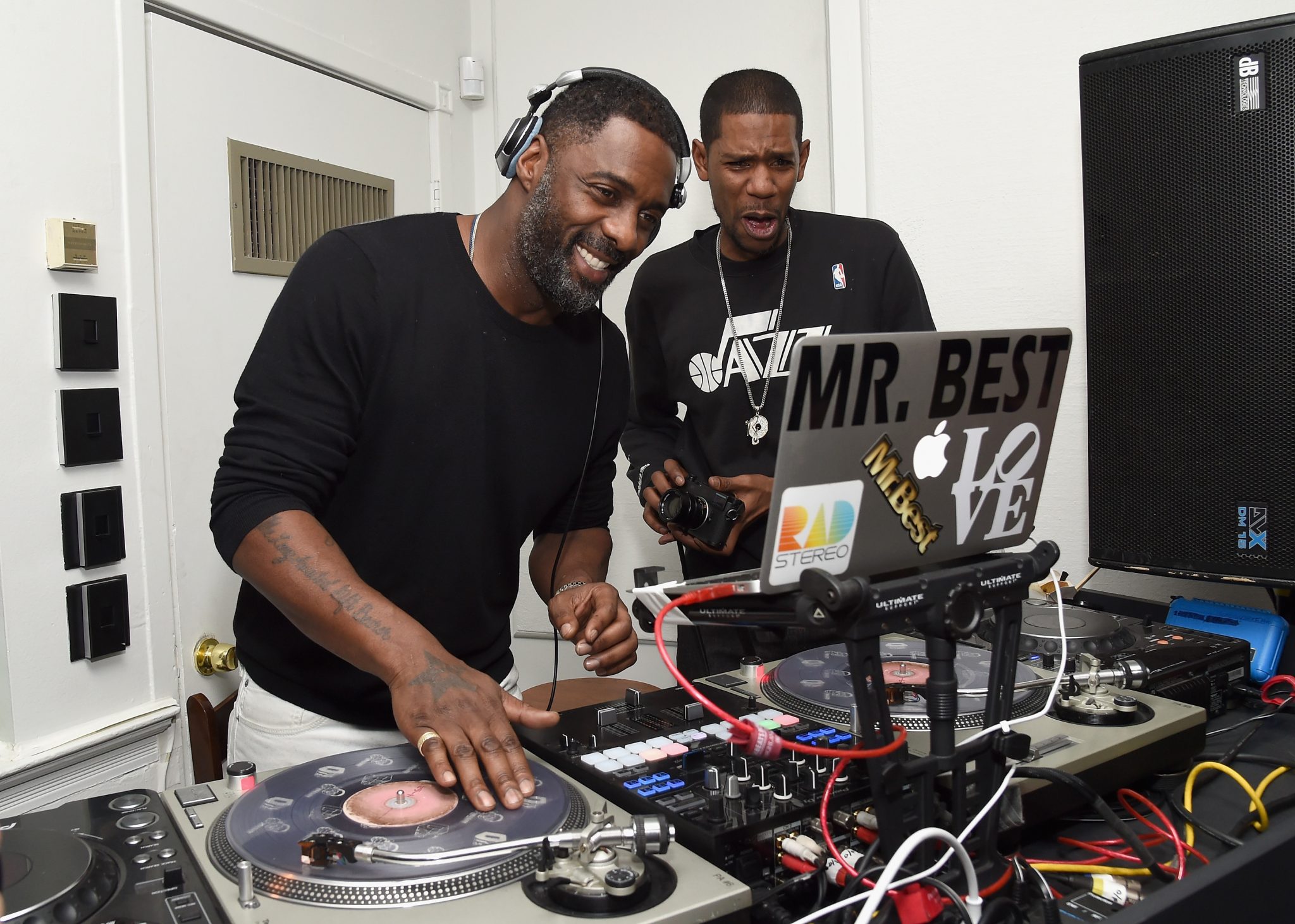