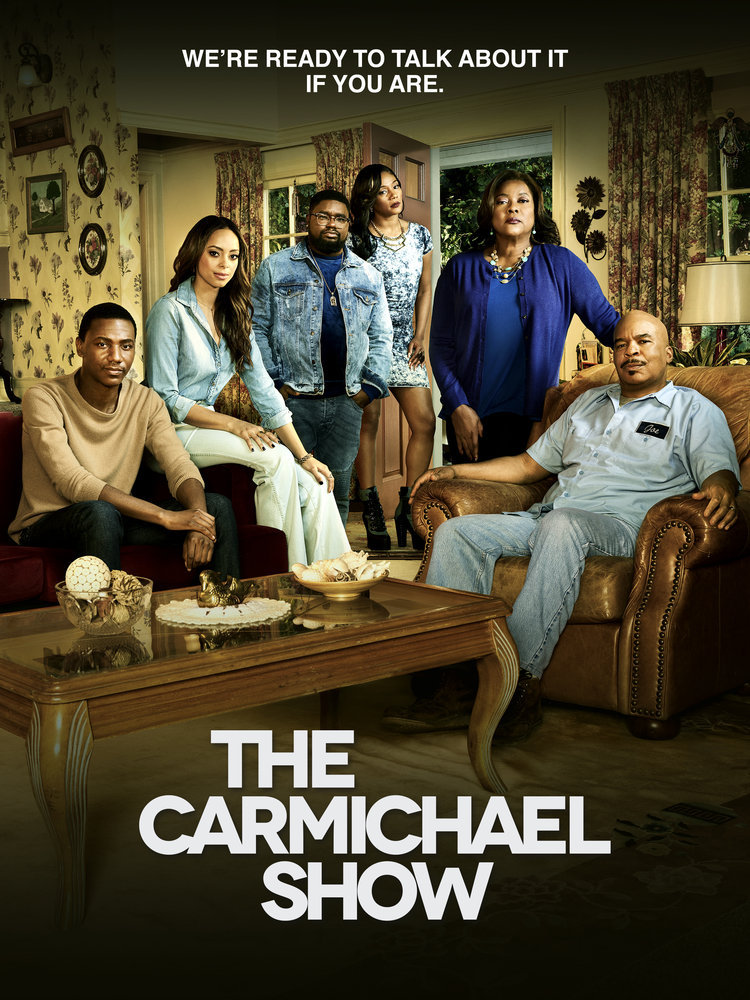 Several months ago I had the pleasure of going to check out The Carmichael Show in Los Angeles. I got to see the set and talk with many of the actors from the show. What was really cool was that we were able to watch them rehearse a few scenes from an upcoming episode on Season 3, that will talk about many serious issues that we are seeing on the news right now. From mass shootings, Bill Cosby rape accusations, body image and more. That’s why a lot of people tune into this show because it deals with real life situations, family and more! I had never heard of the show before visiting the set but quickly became a fan and started watching old reruns from my dvr to catch up. 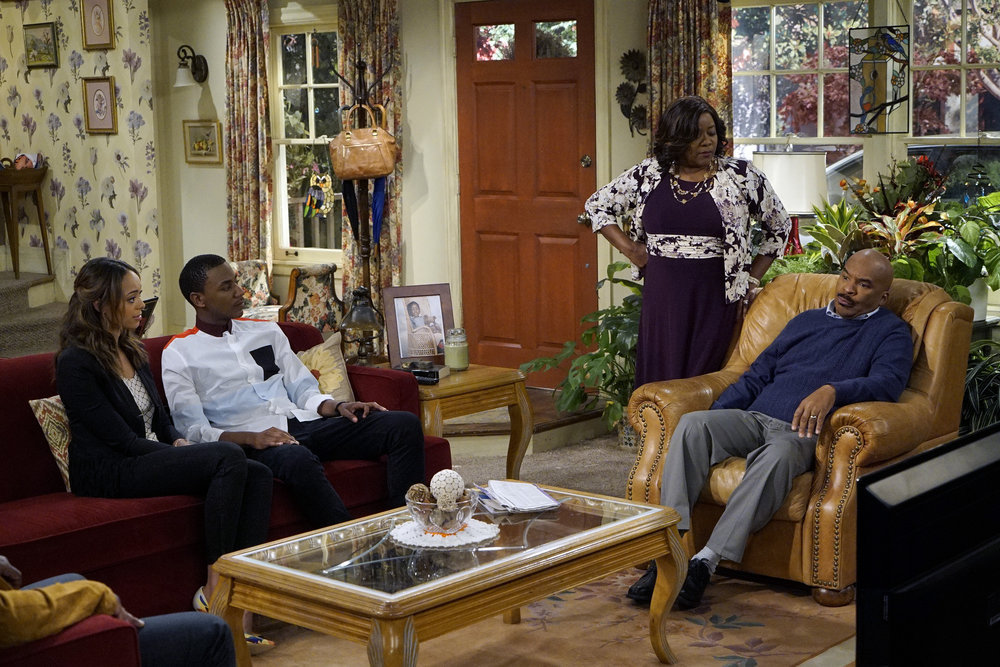 On set the day I was visiting was Actors, Loretta Devine(Cynthia Carmichael), David Alan Grier(Joe Carmichael), Executive Producer Jerrod Carmichael(himself) and Amber Stevens West(Maxine). They were so fun to talk to and David had me laughing so hard, he is hilarious! Loretta gave all of us so much words of wisdom being such a seasoned actress.

The show heads back for Season 3 Wednesday, May 31st on NBC at 9pm, make sure to check it out!

Synopsis: Jerrod and his therapist-in-training girlfriend, Maxine, are intelligent, ambitious and ready to take the next step to building a fulfilling life by moving in together. The one thing holding them back is Jerrod’s loveable but spirited family. At home he has a brother, Bobby, who has a big personality which he uses in his endless string of hustles, his obstinate father, Joe, and his Jesus-praising mother, Cynthia. Together, the three of them test Jerrod and Maxine as they learn about romance, family and trying to stay sane.