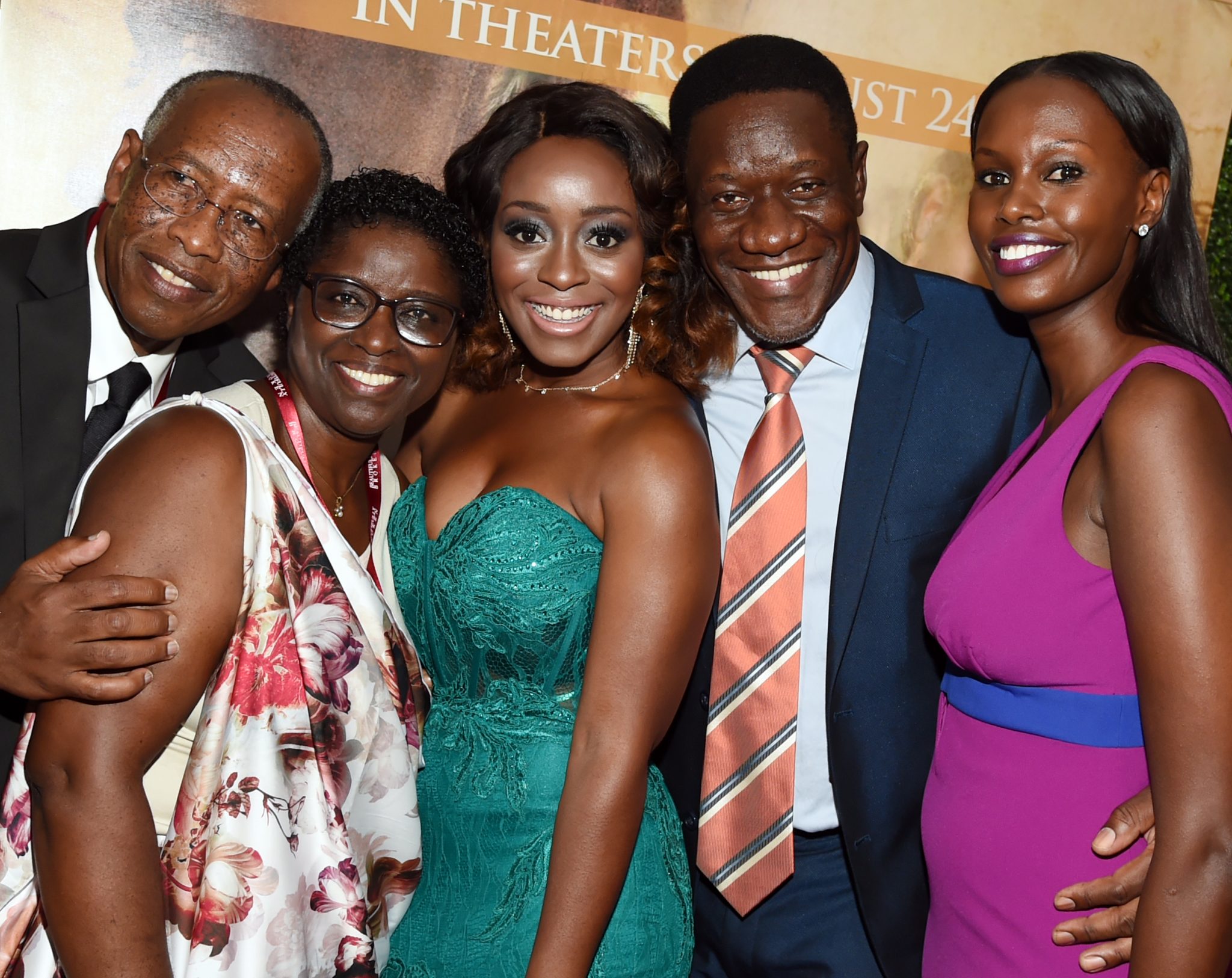 I had the pleasure of attending the world premiere of an upcoming film called, Beautifully Broken at The Factory on August 19, 2018 in Franklin Tennessee. It was an amazing and well put together faith-based movie. If you are one of those type of people that’s a true believer, then you will LOVE this film! I got a chance to meet lots of the actors in the movie, the producer, songwriters and so many more on the red carpet that played a part in making this.

I was wondering why the film was having a premiere in Franklin, Tennessee then I found out that two of the main characters that the movie is based off of, still live right here in Franklin. So it made perfect sense to have a red carpet premiere here in town lol. Check out a few snaps from the red carpet, it was truly a fun experience, more inside…. 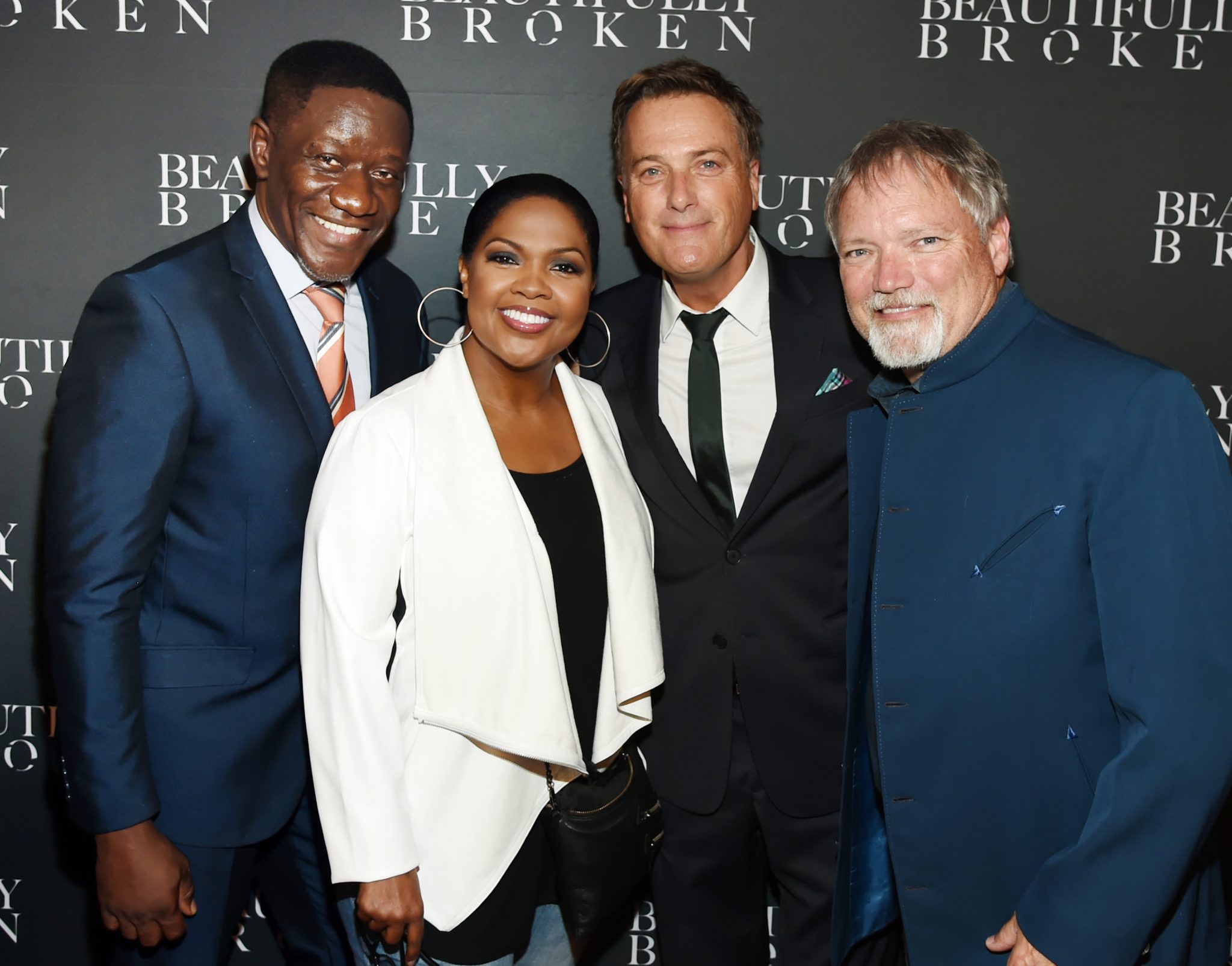 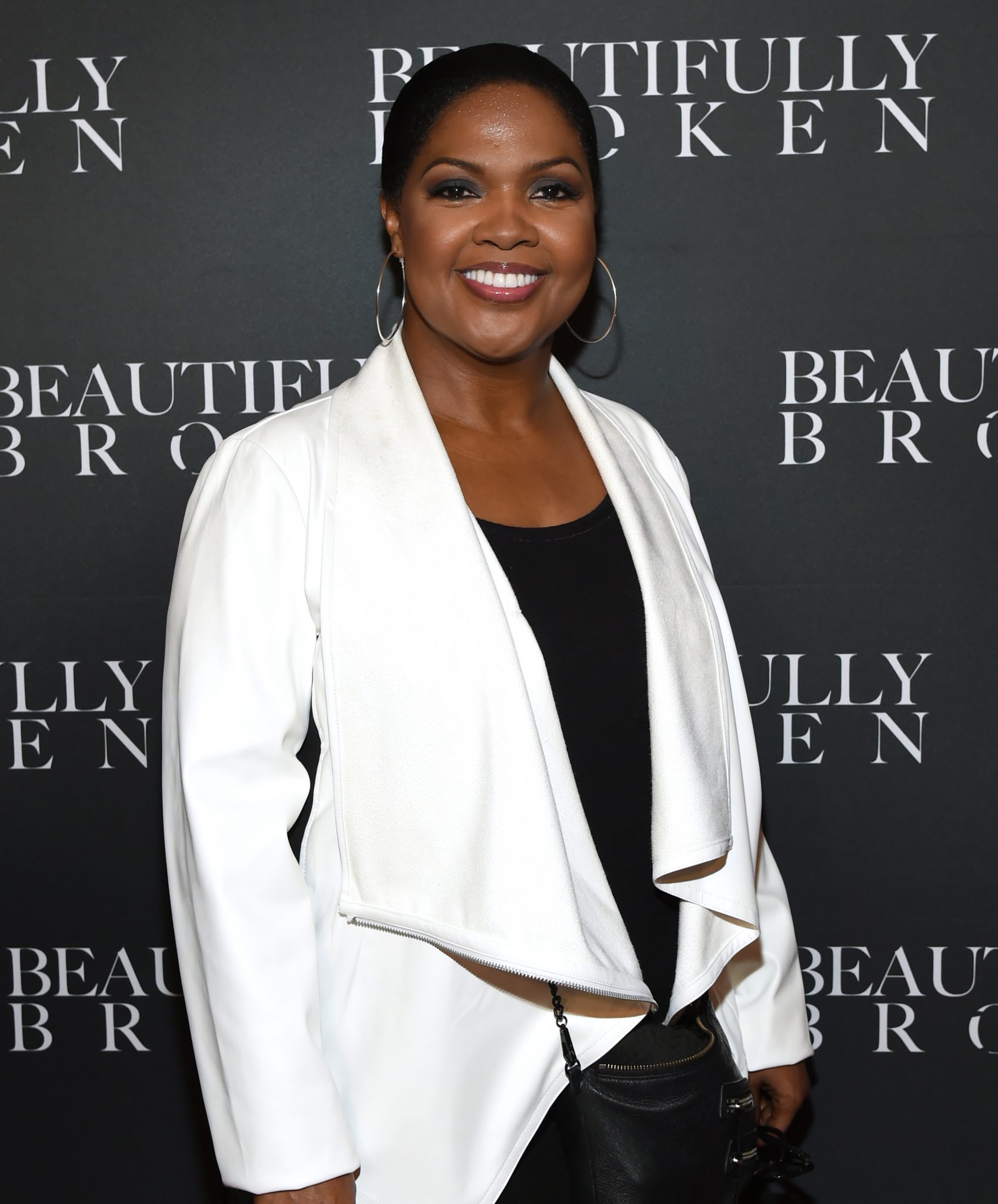 On the red carpet, I asked CeCe how she felt about being apart of the movie. She said that Michelle Duffy asked her to look at the movie and if she would be interested in recording a song. She said she loved the movie and loved the outcome! 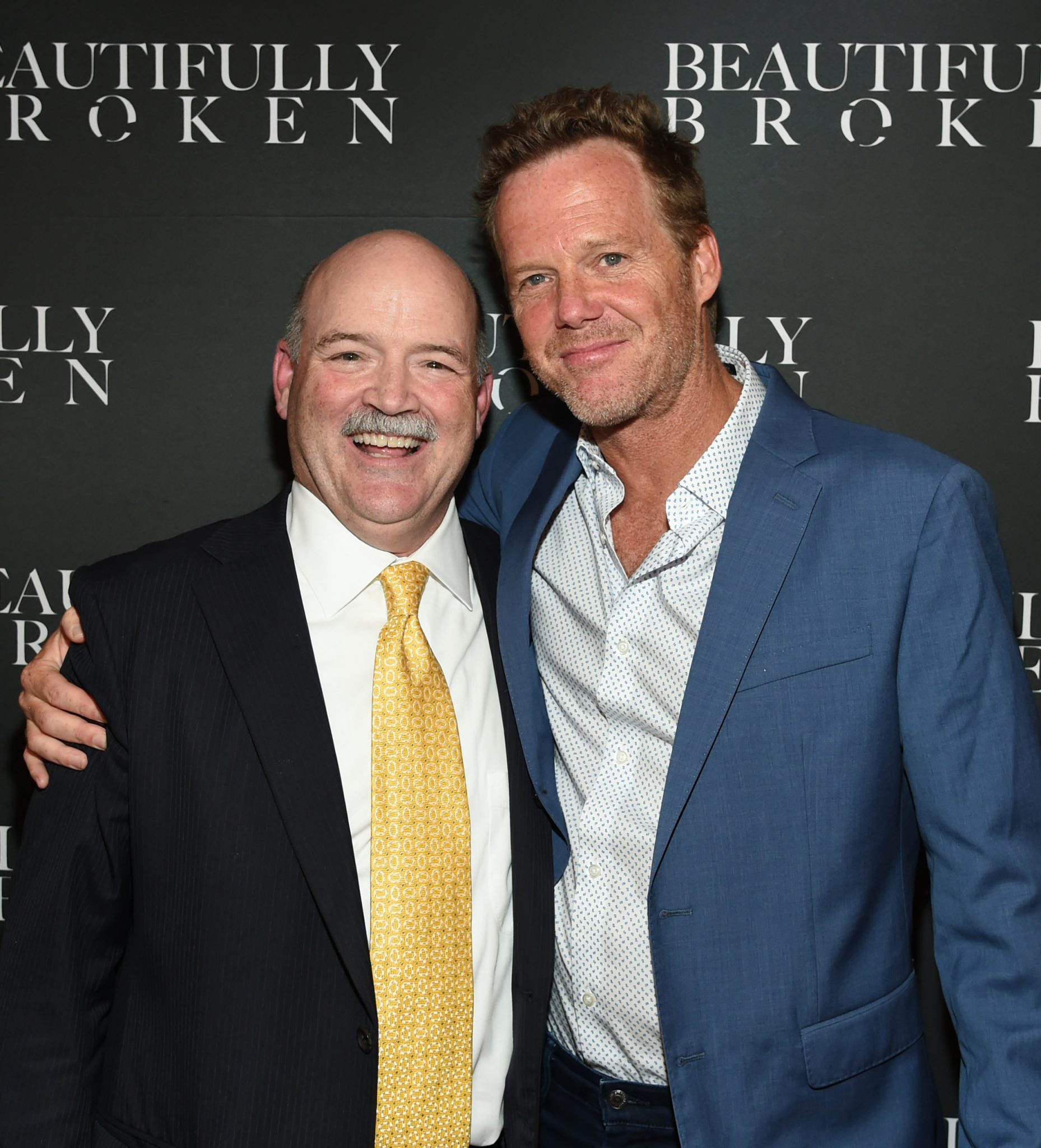 Randy told me it’s about 3 dads and 3 daughters. It’s about our lives and it’s an incredible story. It’s a very humbling story and surreal that happened by accident. We did a documentary first in 2013, then the movie came about in 2015. 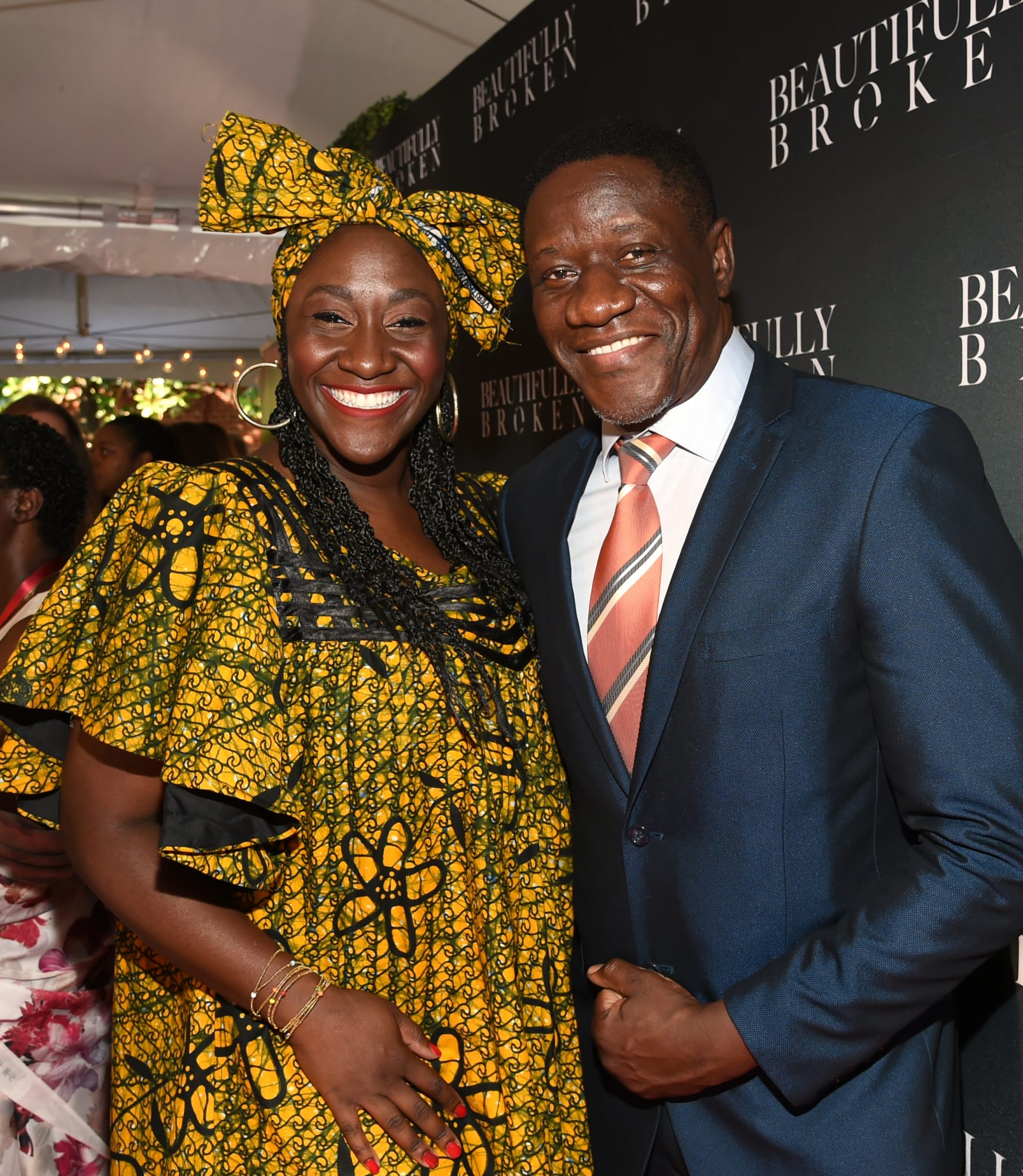 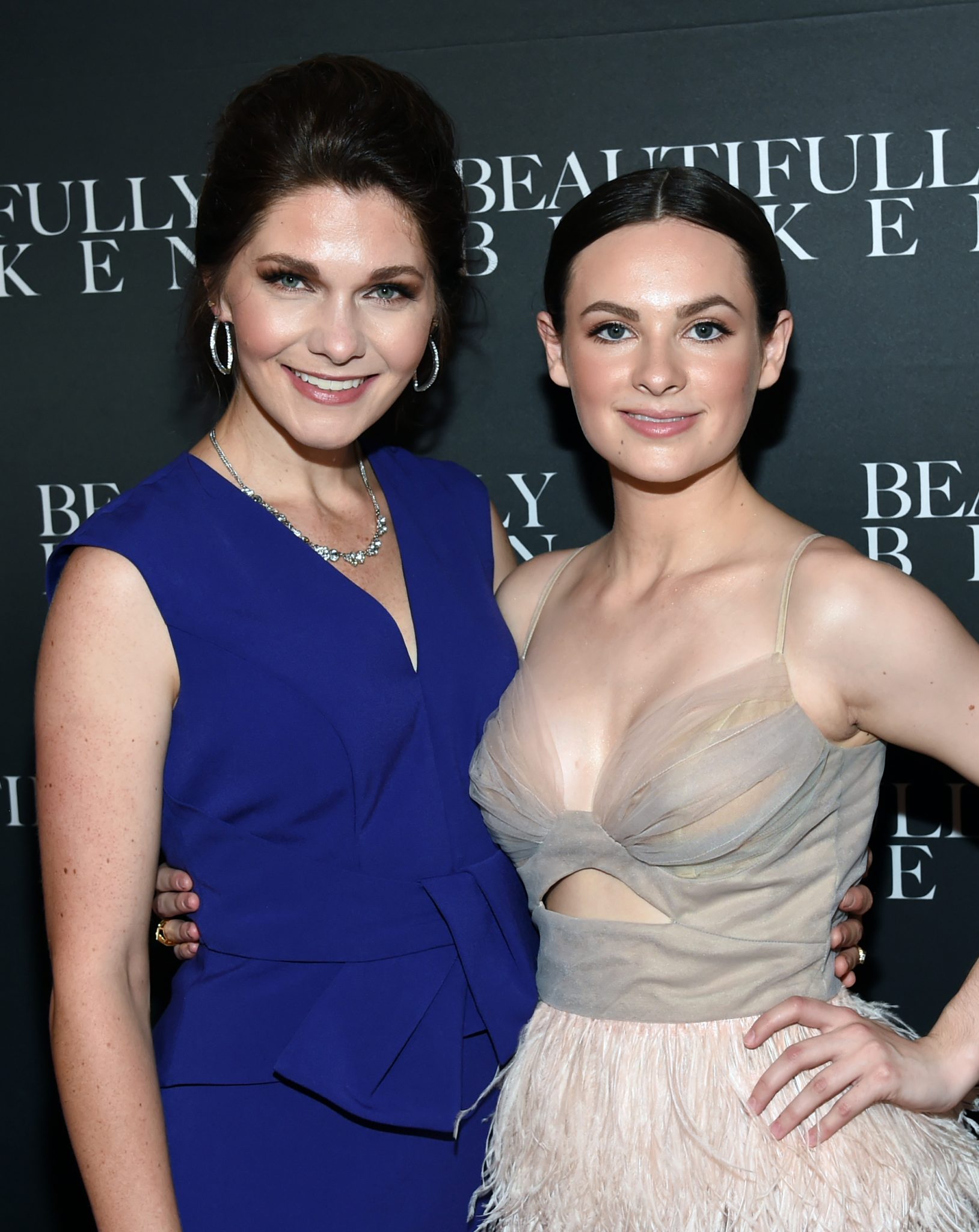 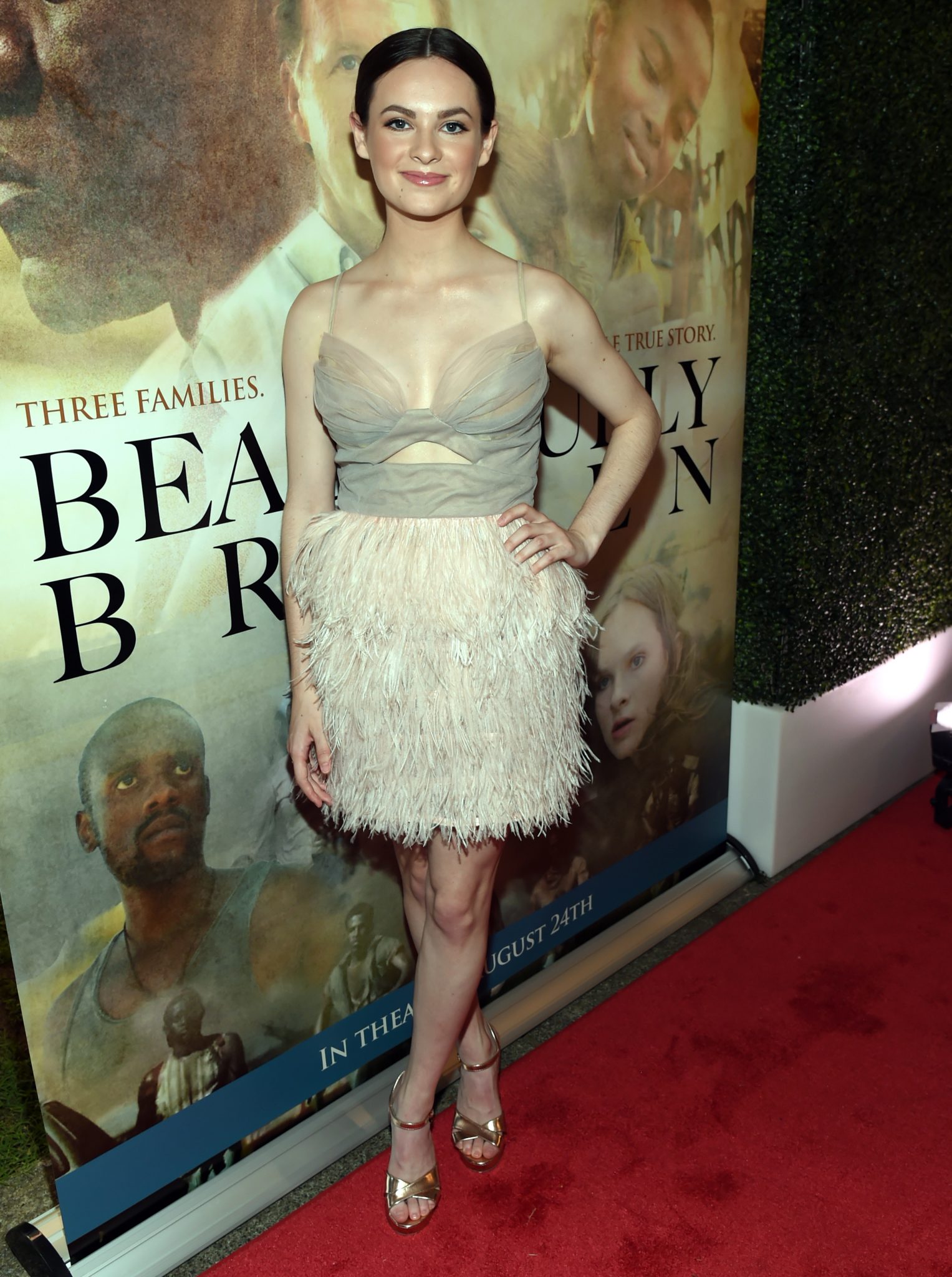 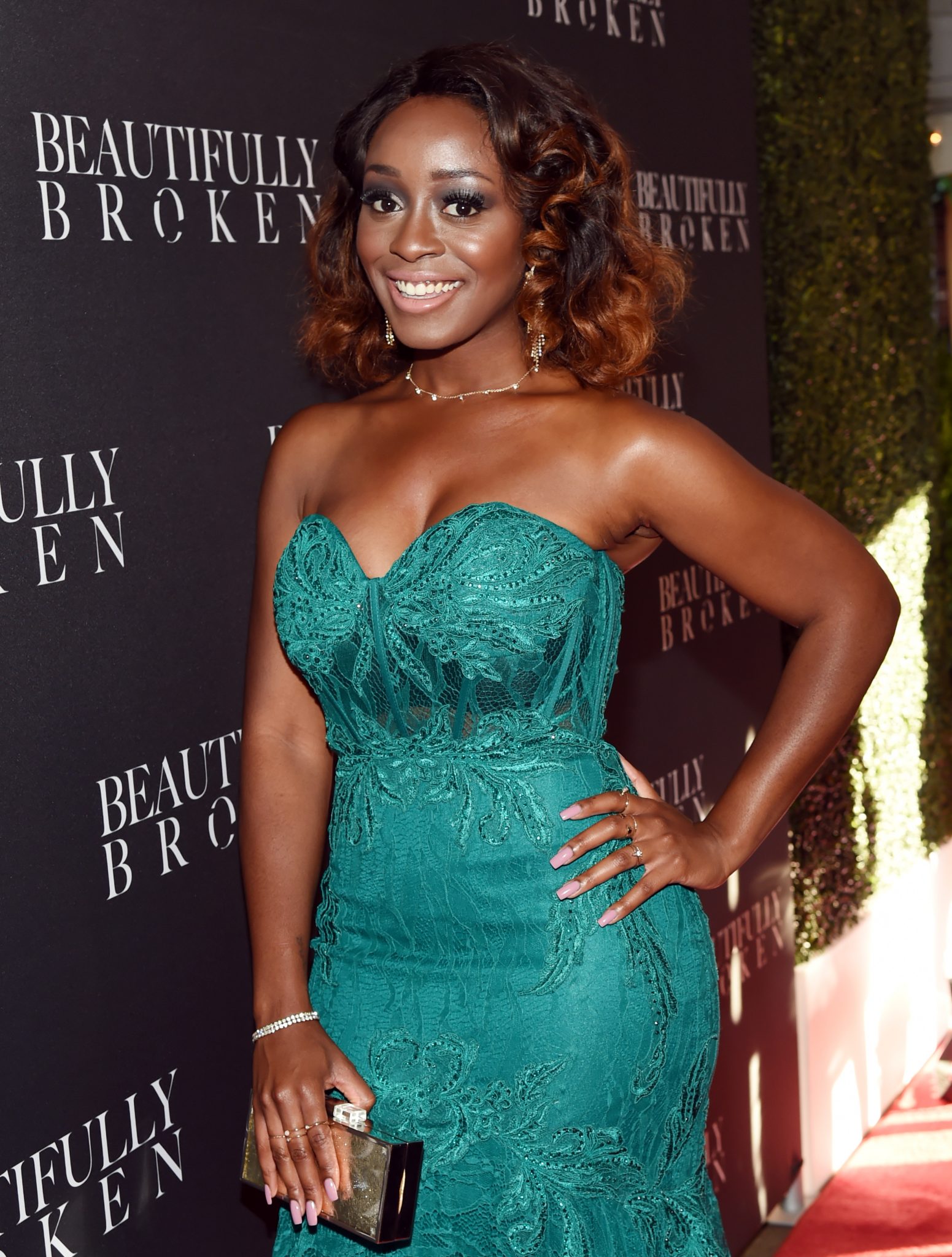 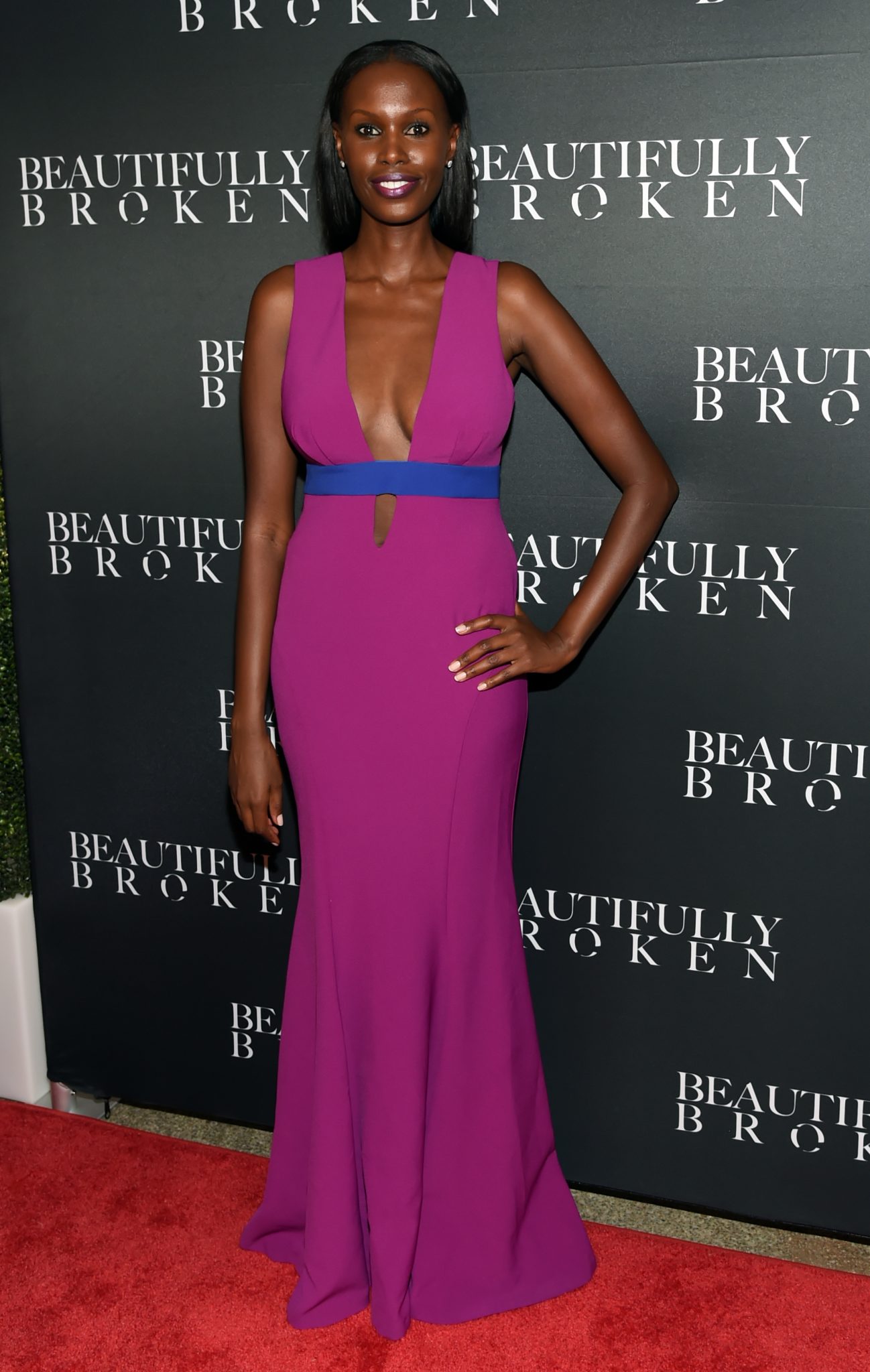 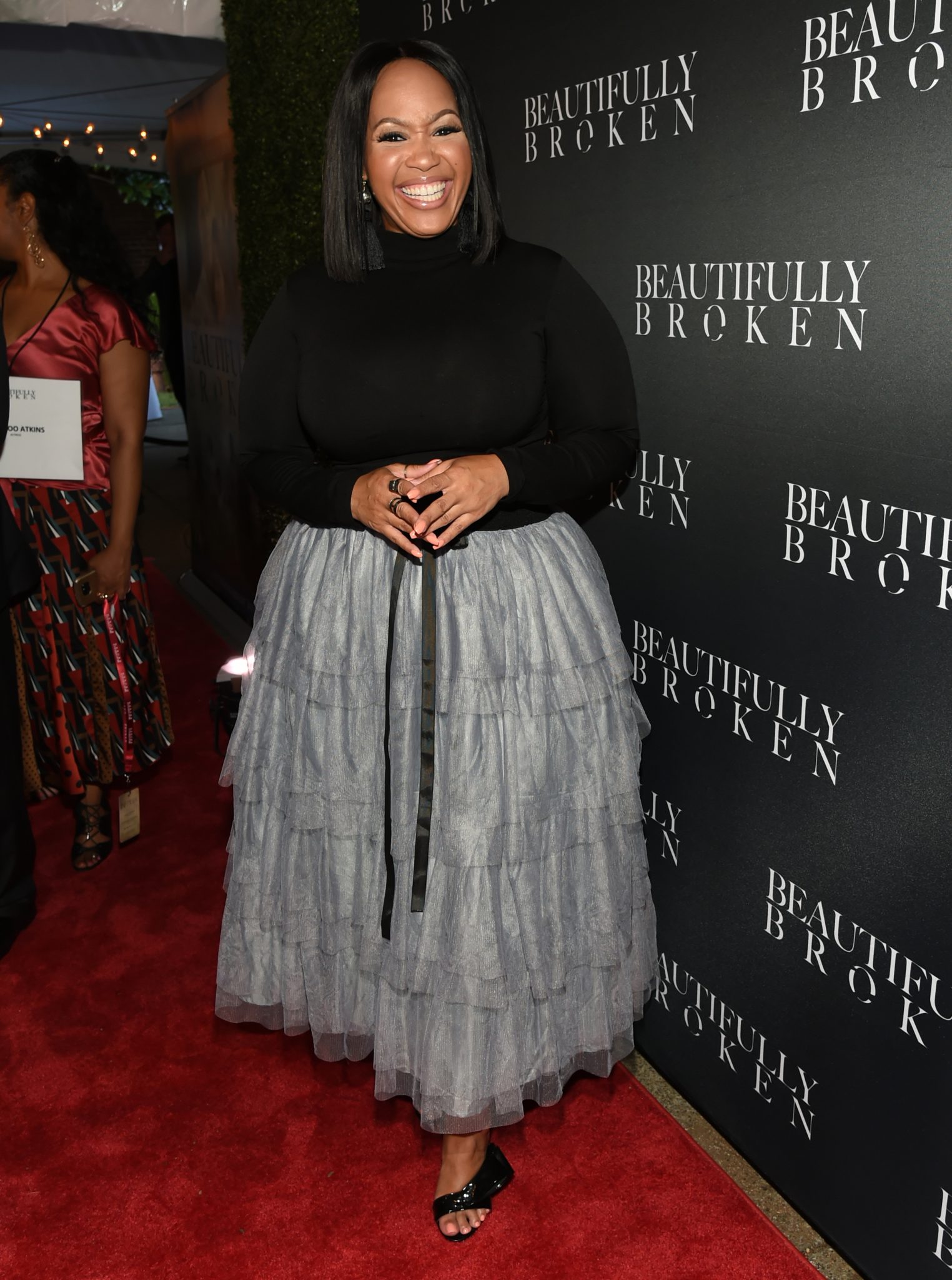 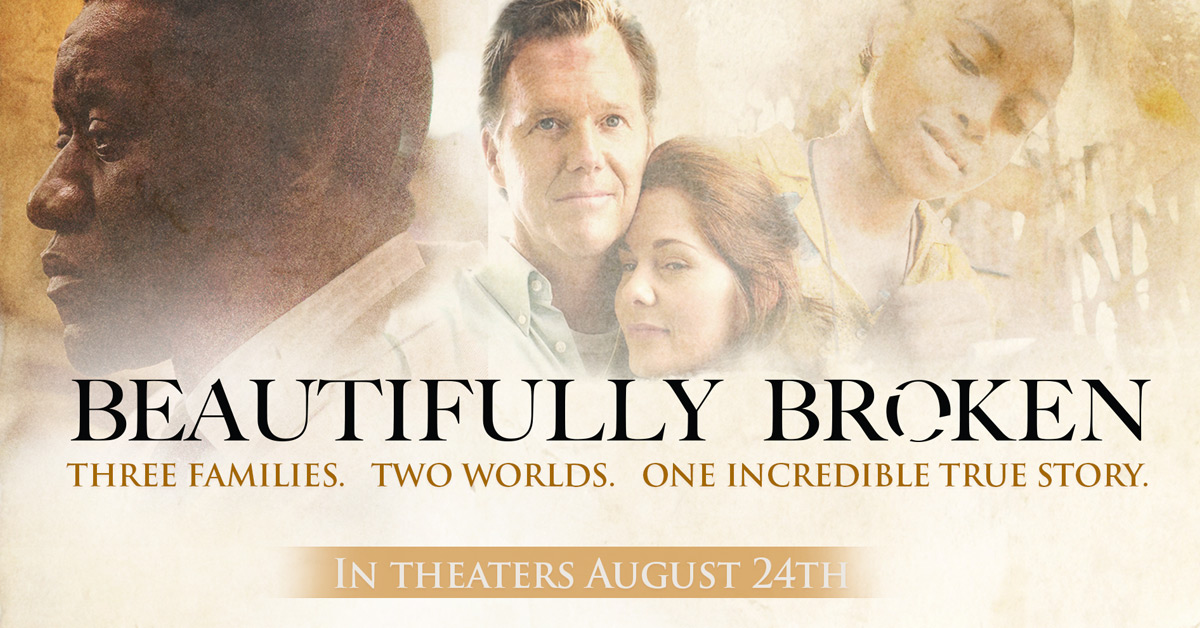 Synopsis: Beautifully Broken-A refugee’s escape, a prisoner’s promise and a daughter’s painful secret converge in the is inspiring true story of hope. As three fathers fight to save their families, their lives become intertwined in an unlikely journey across the globe, where they learn the healing power of forgiveness and reconciliation.