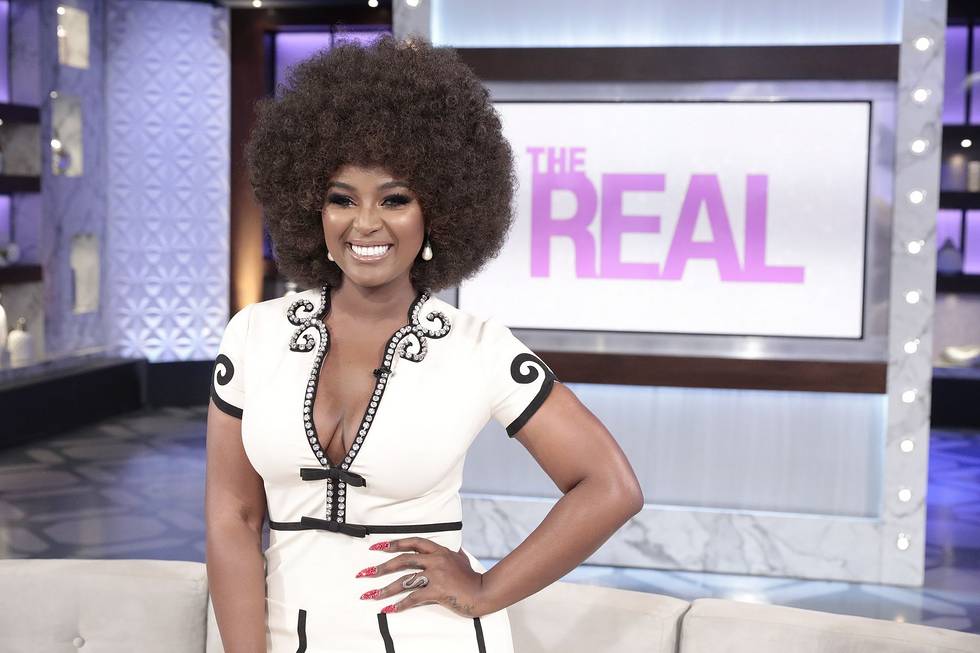 Yesterday, the hosts of The Real discussed positive stereotypes and how placing expectations on someone could set them up for failure, while co-host Tamera Mowry-Housley explains how she doesn’t allow stereotypes to define her. Plus, the ladies created a dating slideshow profile for their co-host Jeannie Mai. And, Love and Hip-Hop: Miami star Amara La Negra was there to set the record straight about what it means to be Afro-Latina. She also talked about the lack of Afro-Latina role-models for the next generation and people comparing her Cardi B… 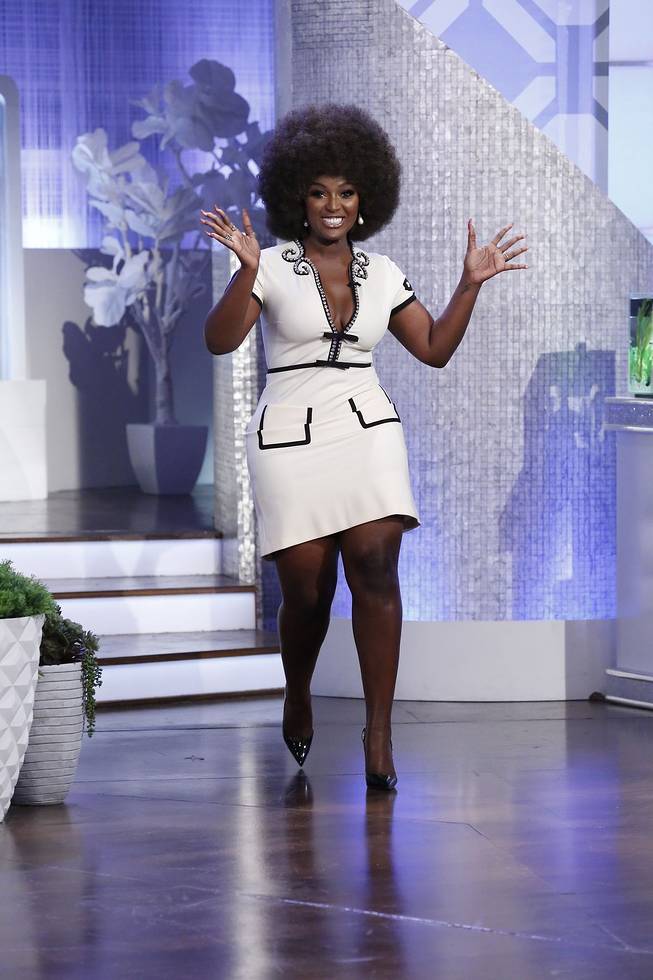 Amara La Negra: Wants to Represent what a Latina Woman Looks Like

Adrienne Houghton: What is your experience been as an Afro-Latina?

Amara: I’ve had it all. I mean um, it’s…it’s hard because and I always mention these women. They’re amazing women and I admire them, I really do; but it’s unfortunate that when you talk about Latinos, you talk about Jennifer Lopez, Shakira, Sofía Vergara, Thalía, you talk about these women that look a certain type of way.

Amara: But you never mention women that look like myself.

Amara: Why am I not, why can’t I represent what a Latina woman should look like.

Amara: So that’s really what bothers me, and I feel that it’s sad for the new generation coming out, coming up because they don’t have anybody to admire within their own community…

Amara: That’s doing well, that they can be like, “One day, I want to be like her.” Cause there’s nothing, literally. They just make it seem like we don’t exist.

Jeanine: This is why I think we get so excited that someone like you is breaking the forefront….

Jeannie: Because you’re also breaking the barriers of the people that hold the key to the magazine covers…

Jeannie: And the network stations and all that. And now we got to show America to get out of your box because everything you see is not to believe what everything is.

Amara: It is very true. 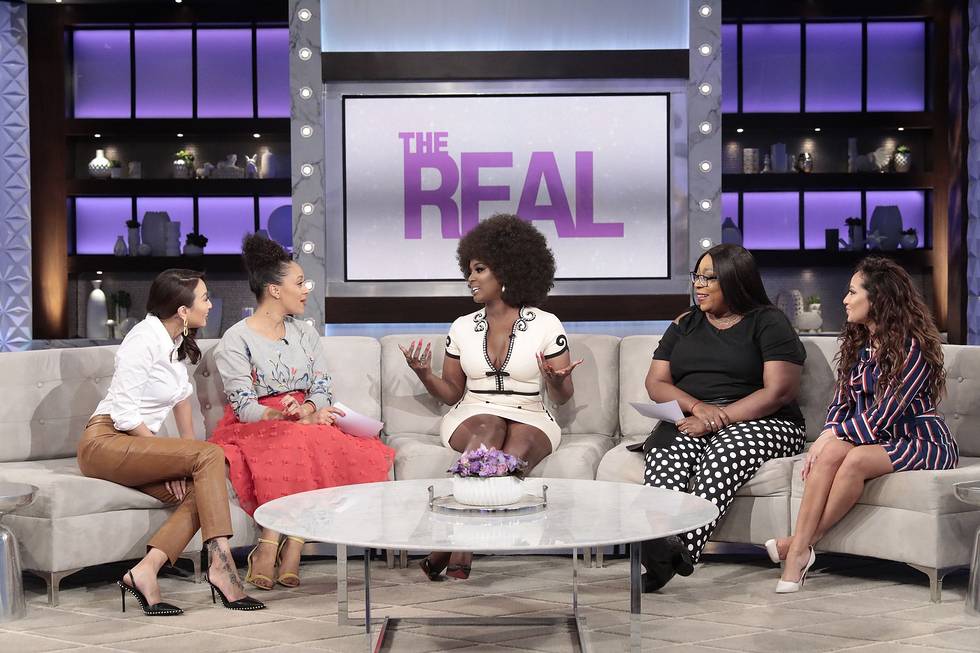 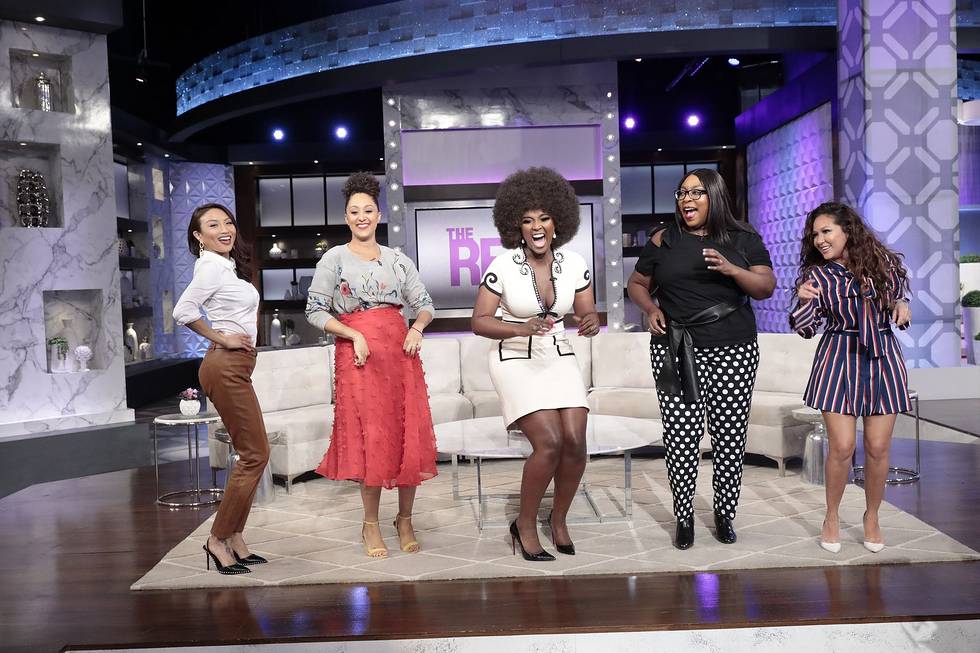 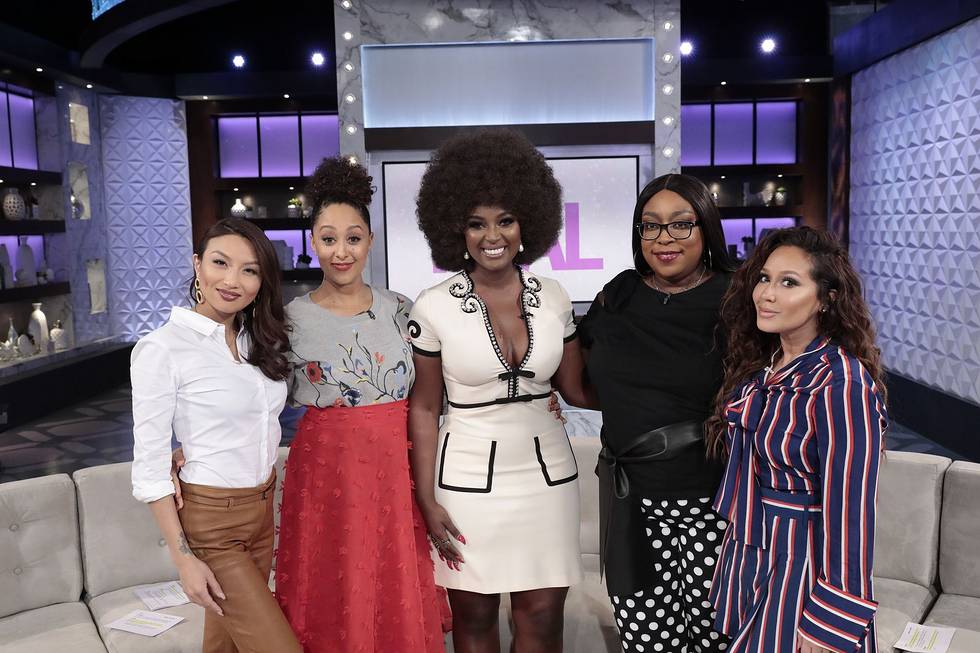