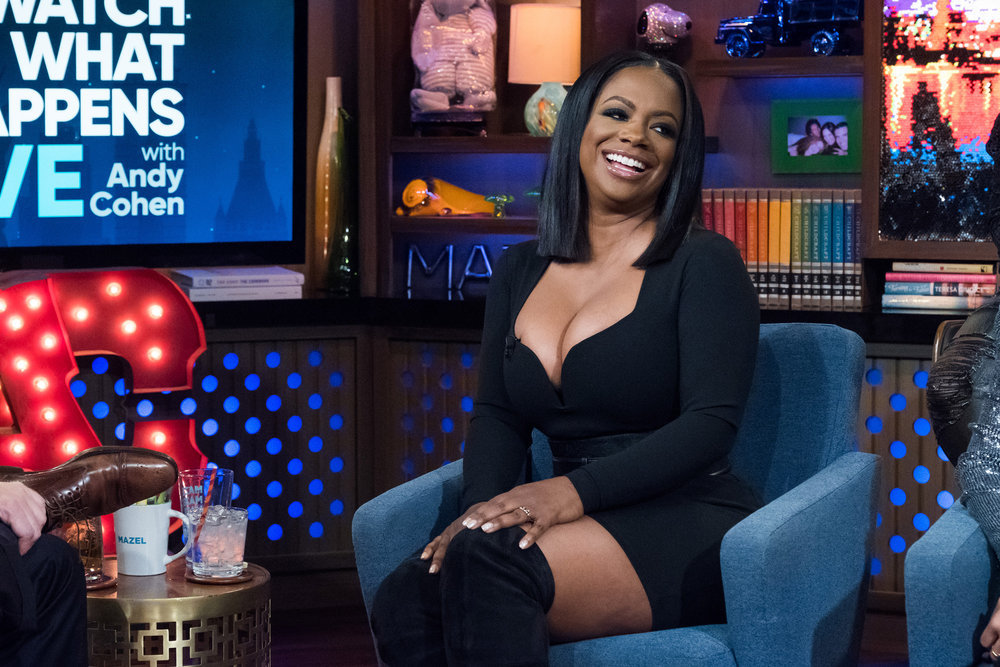 I was at a baby shower last night so I didnt get to watch Bravo’s Watch What Happens Live with Andy Cohen but I hear it was something to watch! During the After Show, #RHOA ‘Wife Kandi Burruss and the other members of Xscape discussed their BET Awards performance and said if they were happy with it. They also asked Tiny if she was still with her estranged husband T.I. then later they talked about doing the reality show and how hesitant they were to do it and so much more. Check out a video clip and more pics inside… 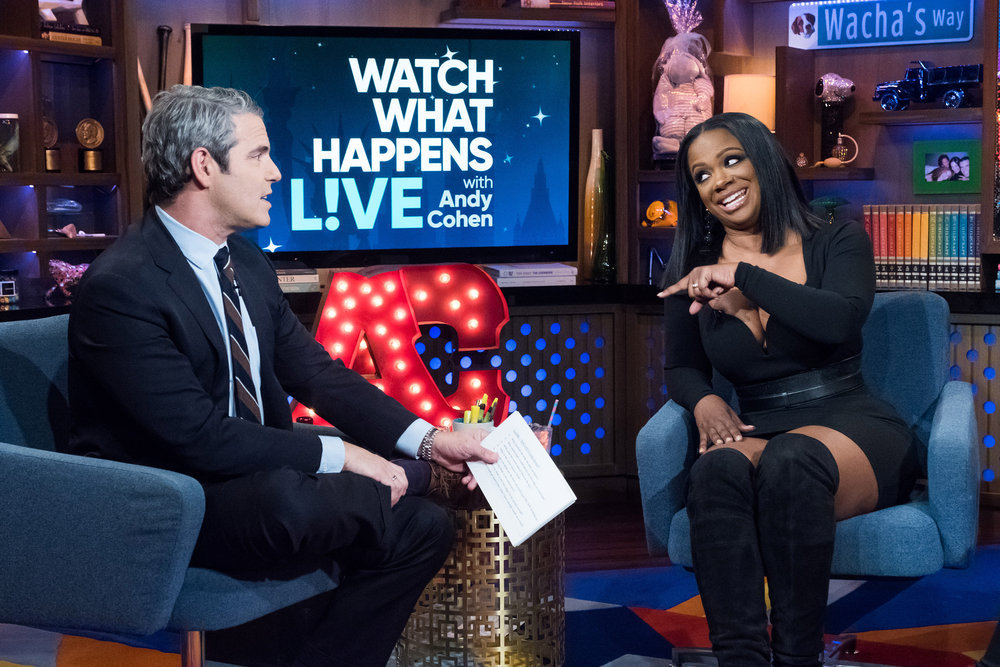 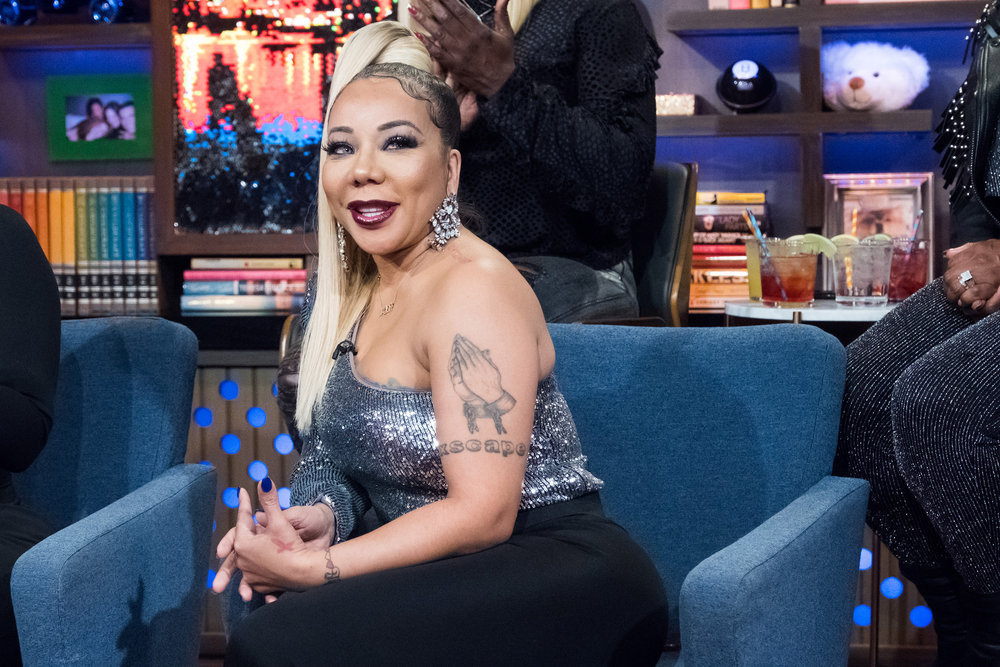 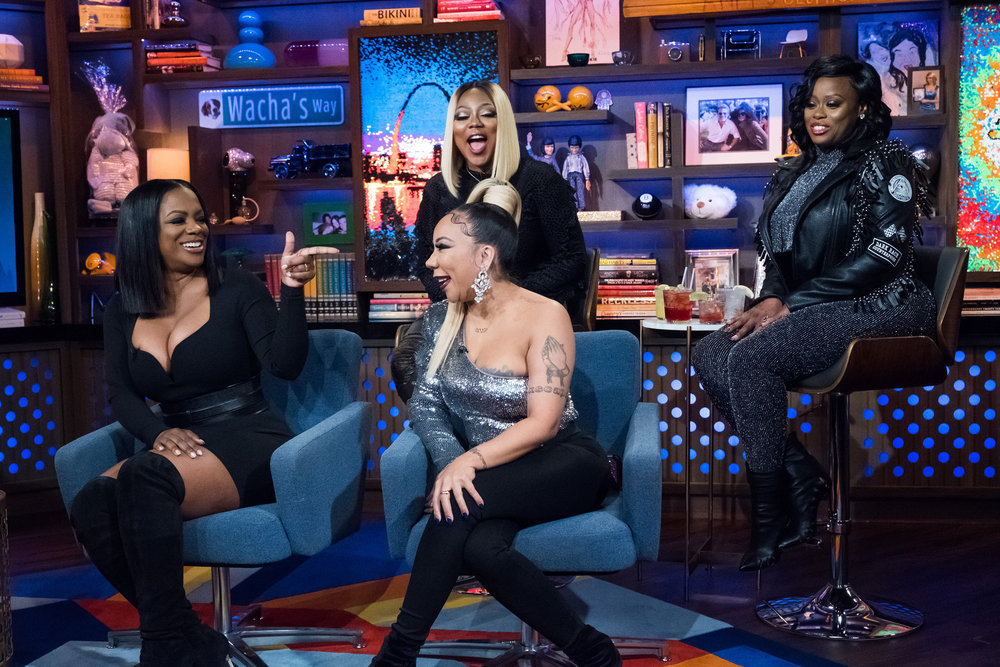 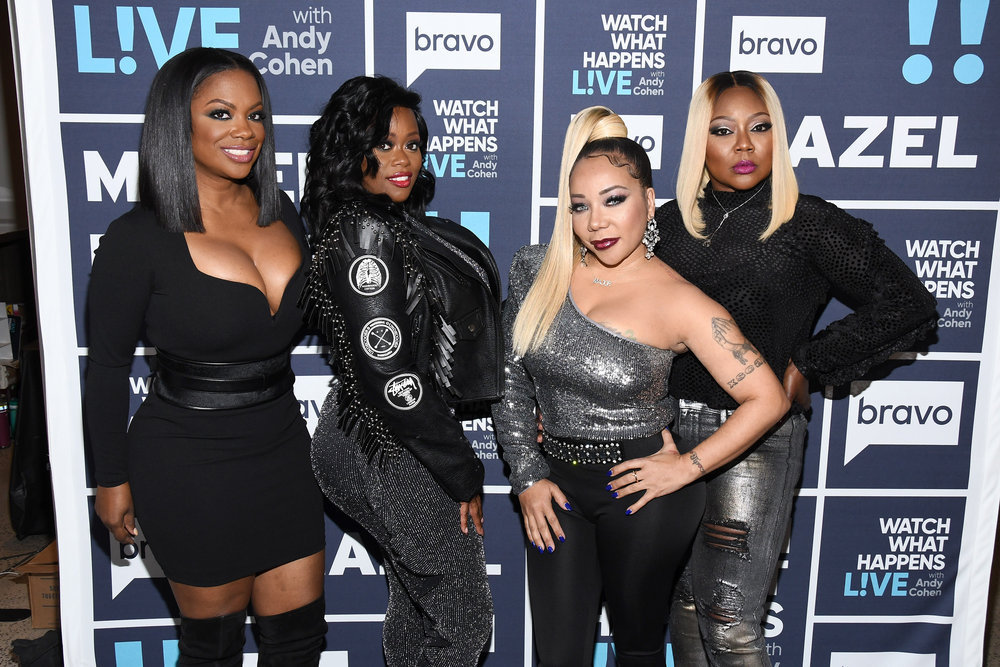 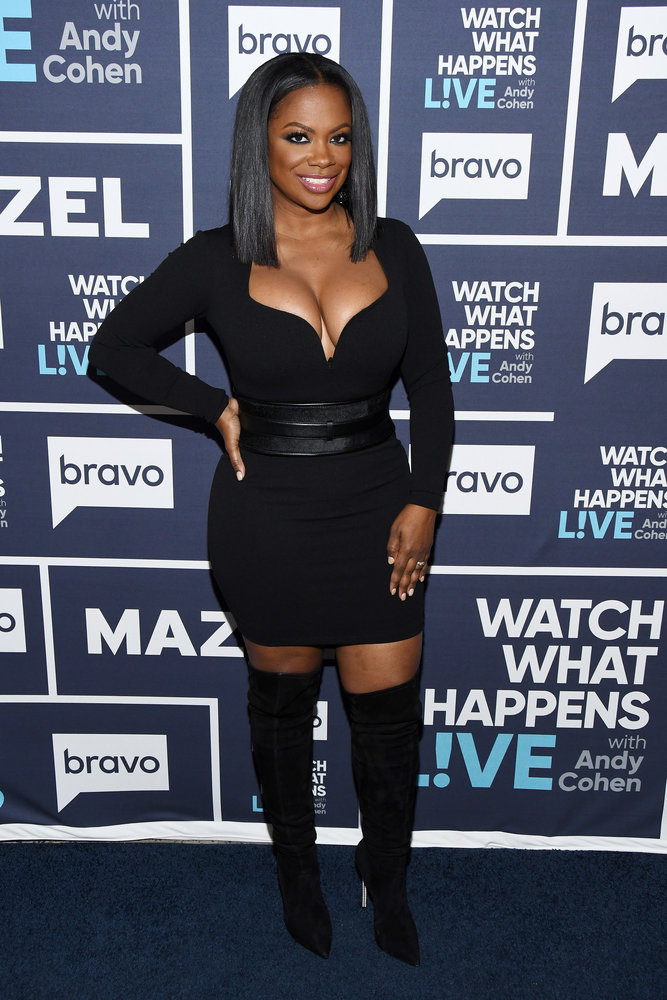 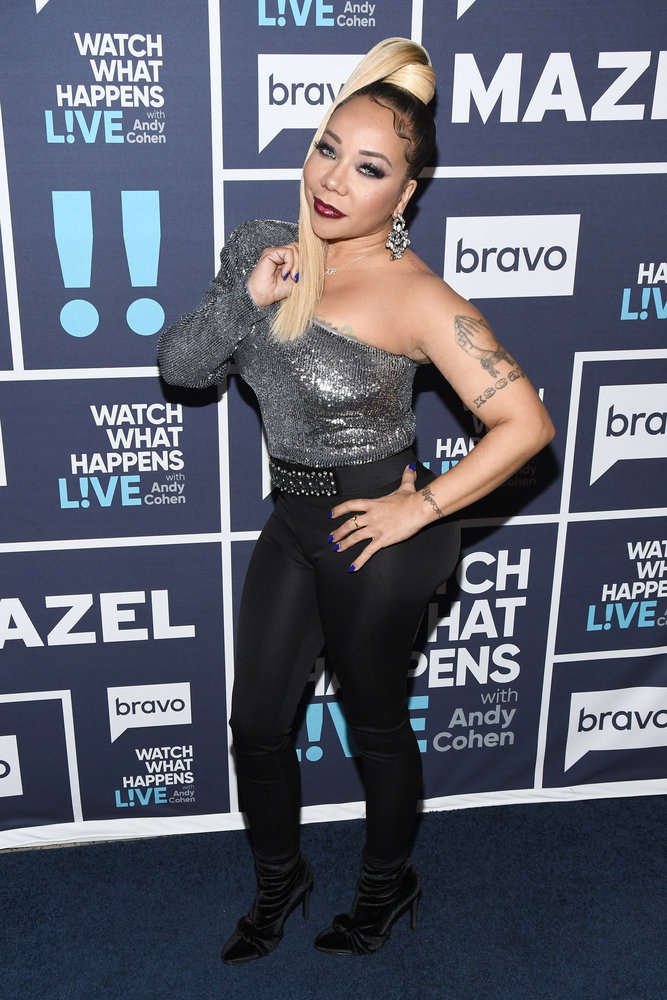 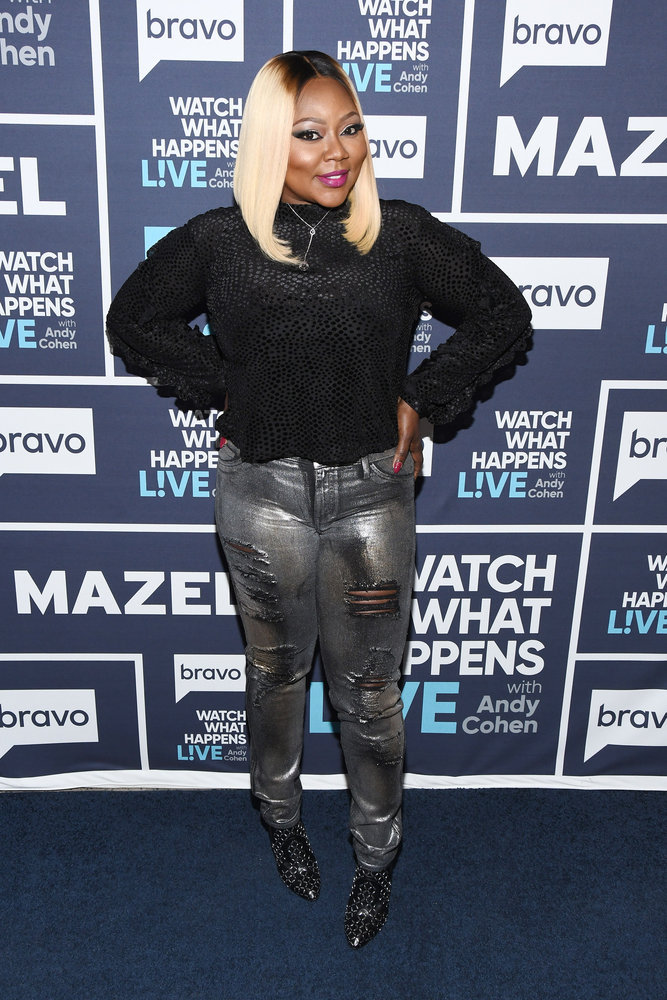 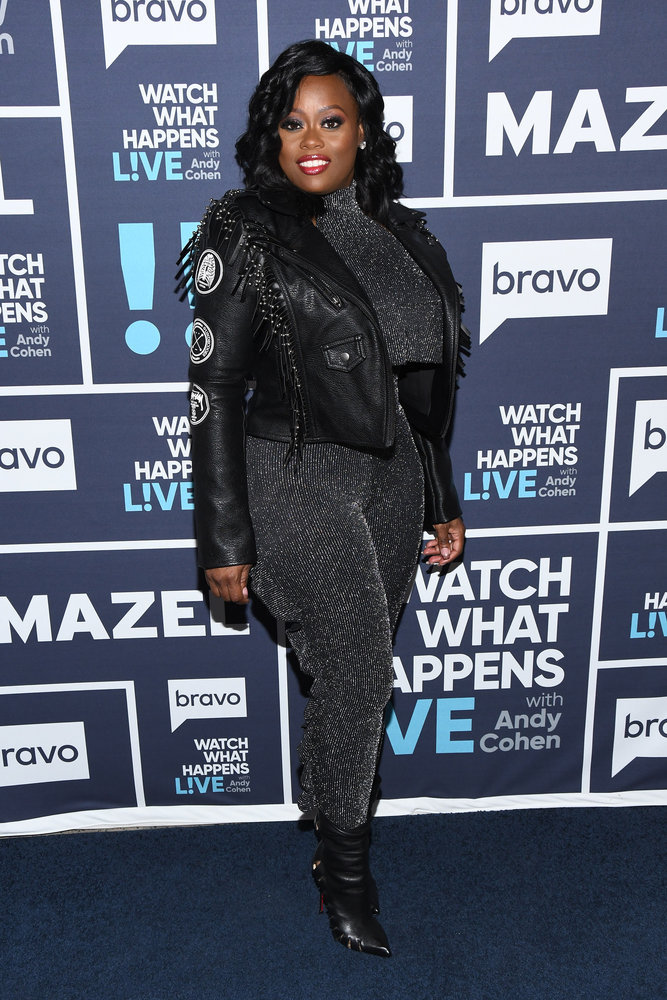