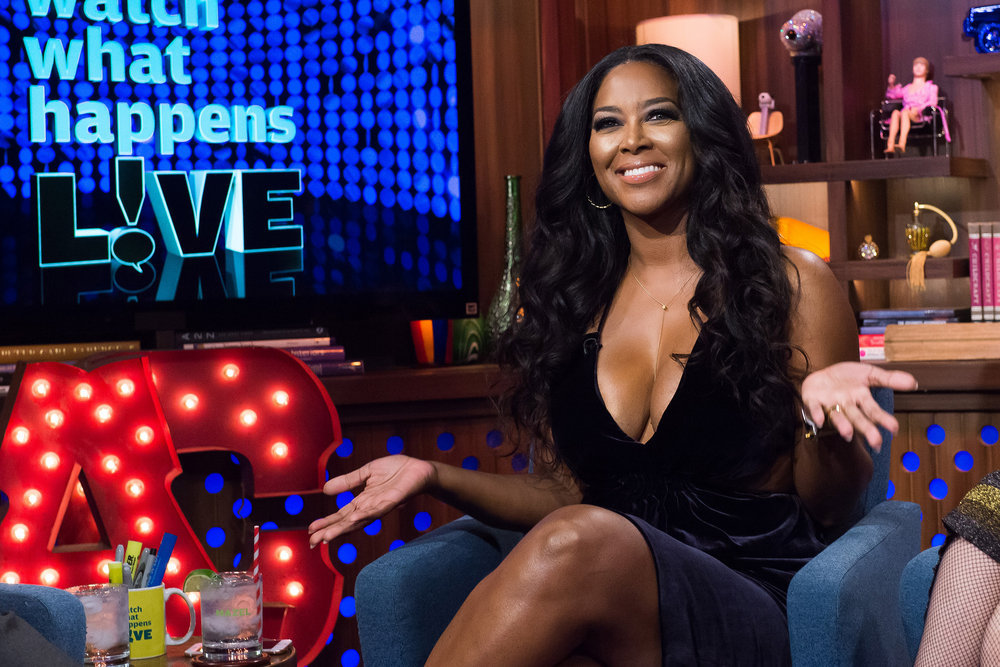 Hey guys did you tune in to watch The Real Housewives of Atlanta? I was invited to the “Moore Manor” party and I saw when Kenya escorted Porsha out of her home but boy did they edit the hell out of that scence. So much more happened during the housewarming party but they didn’t show it. Like Matt randomly getting down on one knee(in front of everyone) and asking Kenya for forgiveness for being “too aggressive” with her and when Kenya got in Porsha’s face when she was moving a bit too slow for her, it was a mess!

Anyway, when I visited Kenya’s home, I didn’t really pay attention to all the fine details as far as missing baseboards and crowning, it looked just fine to me. Sheree was being extra petty and messy and just maybe all of that was for the cameras who knows. I also got a private tour of her massive closet which was quite impressive. Last night, Kenya and Sandra Bernhard made an appearance at Andy Cohen’s clubhouse where they discussed things like Porsha getting escorted out, Kenya and Phaedra’s relationship, how she’s doing with Matt now and more! I have a video clip inside… 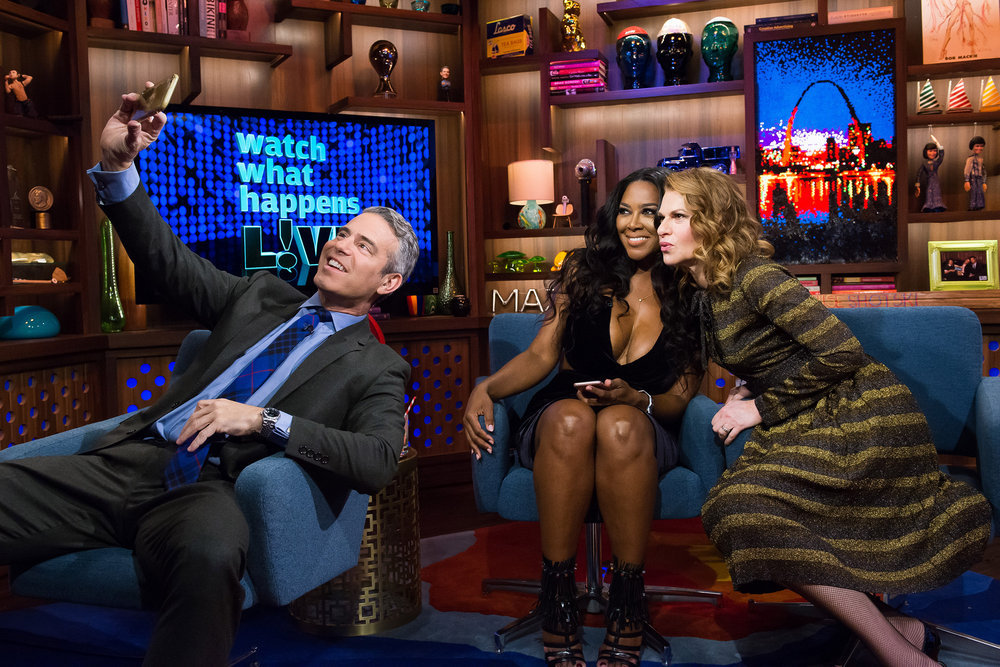 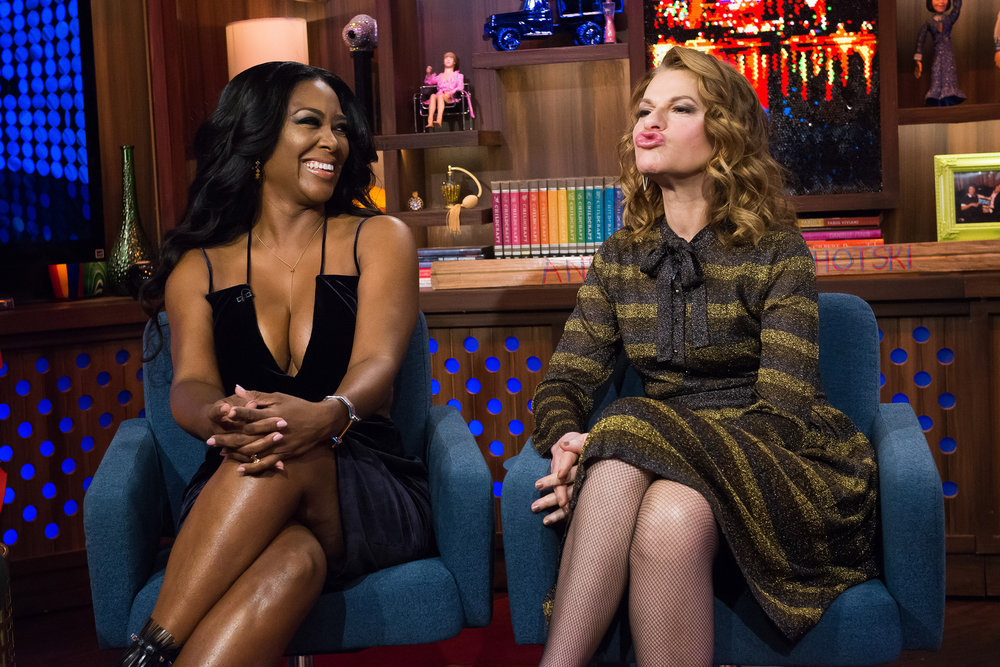 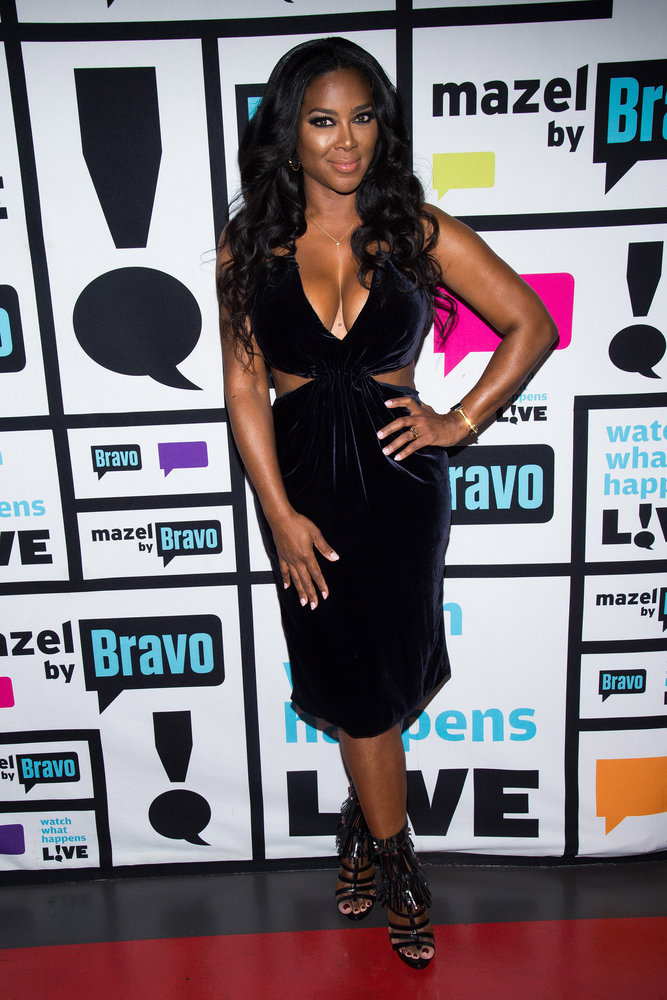