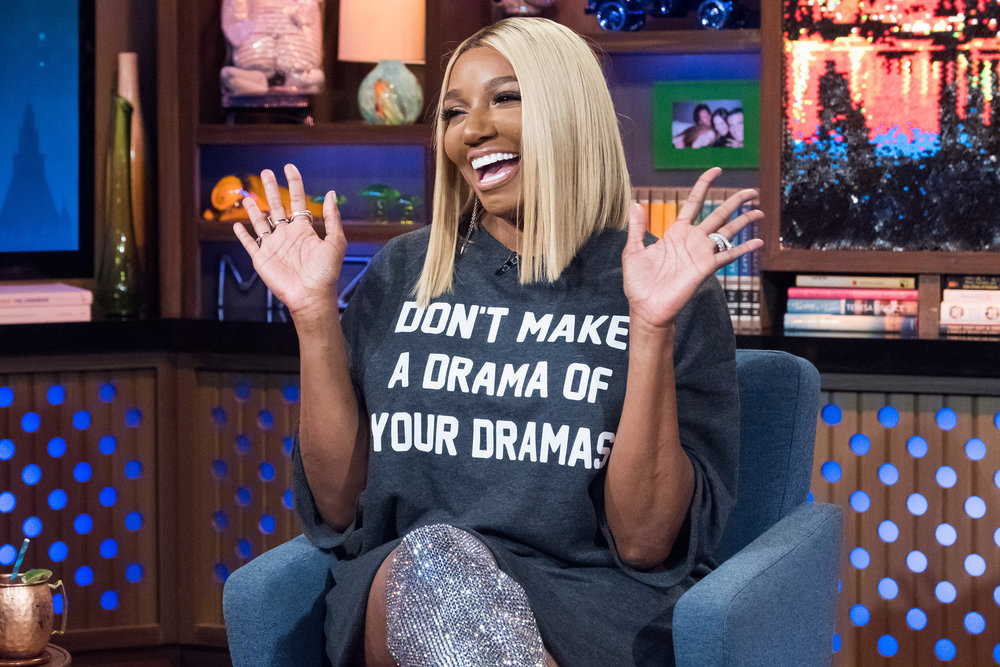 Last night Reality Star NeNe Leakes made an appearance on Watch What Happens Live on Bravo. She looked fabulous as she talked about the all-new season of The Real Housewives of Atlanta, her castmates and her style! I loved her YSL embellished thigh-high boots she was wearing. Andy Cohen let her know that her fellow castmate Kim Zolciak had the same pair of hot boots on, on his show lol. I don’t think NeNe liked that too much but she played it off with a shady comment. You know her and Kim have already fallen out lol.

On the show, she talked about if she would ever return to the Wendy Williams Show she replied by saying it was a possibility then she was asked if she has spoken to Phaedra Parks. She also talked about if she has had any new work done to her face. I think she kinda looks the same but you can definitely tell she has had a few things tweeked, checkout more pics and video clip inside, Pray for Texas and Pray for the world everyone! 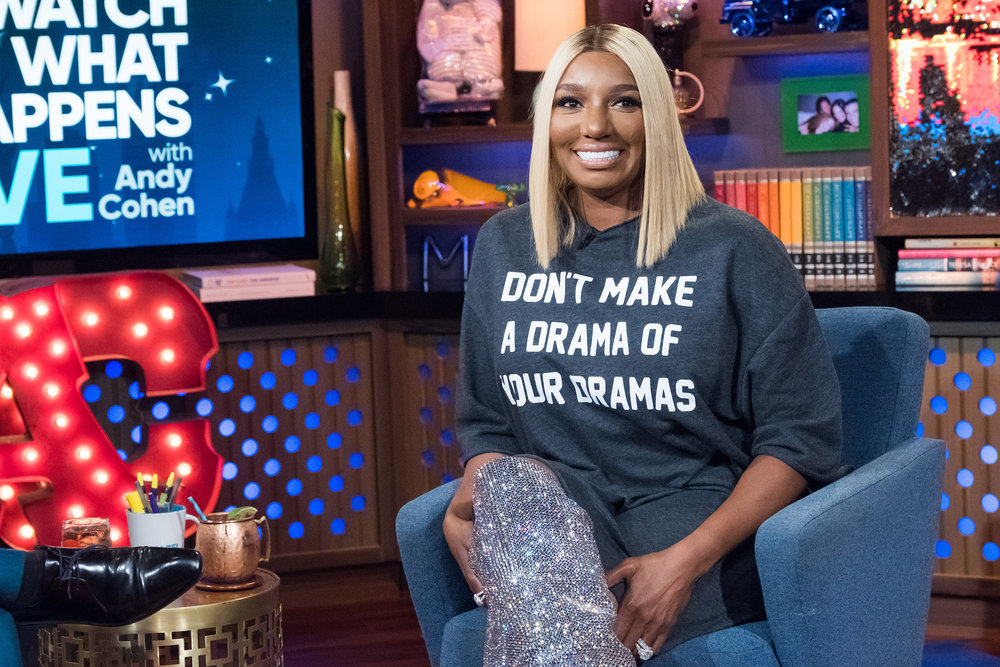 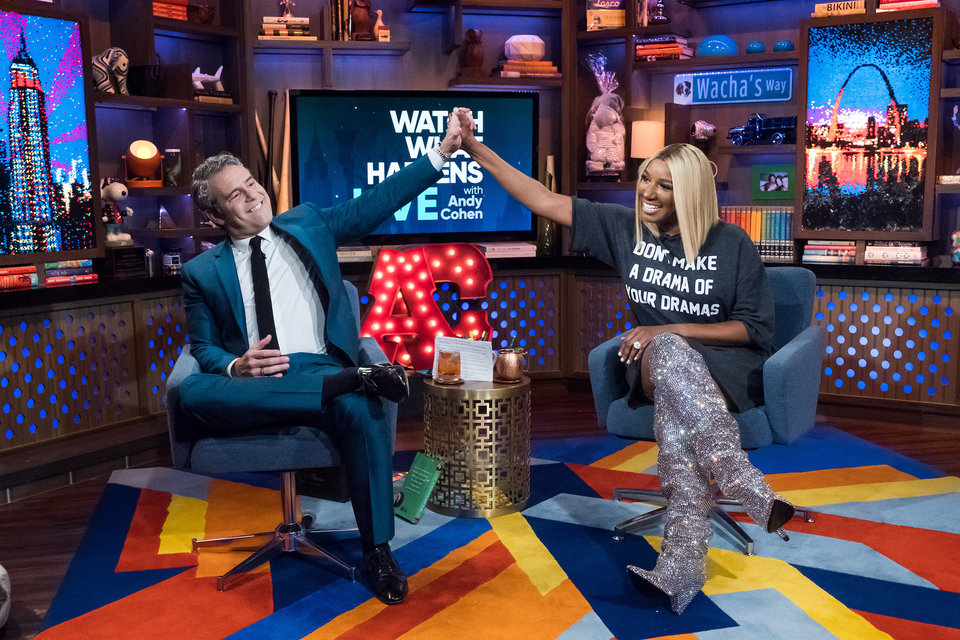 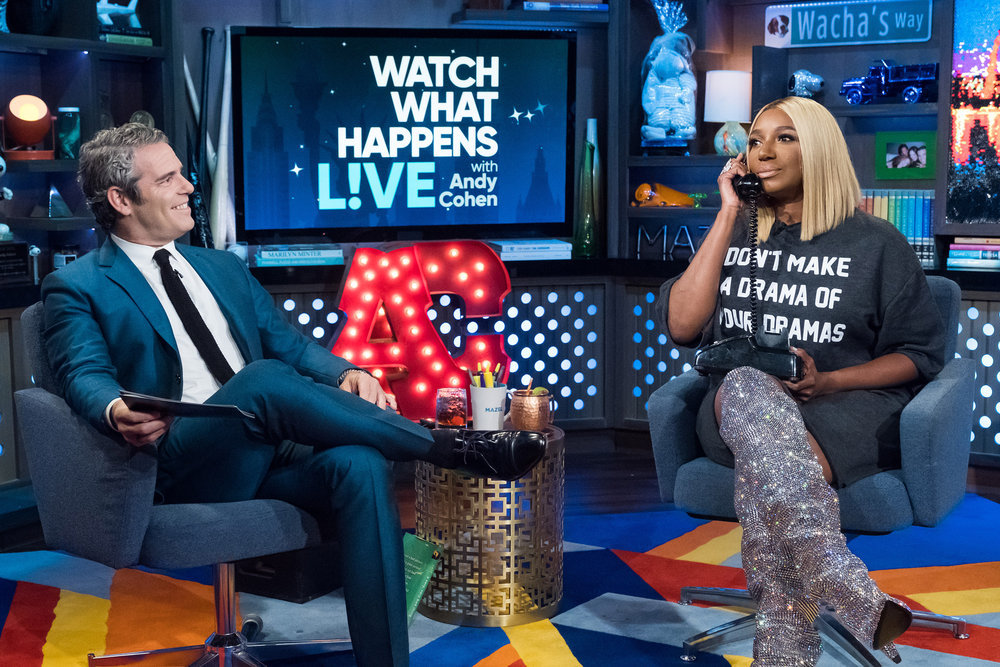 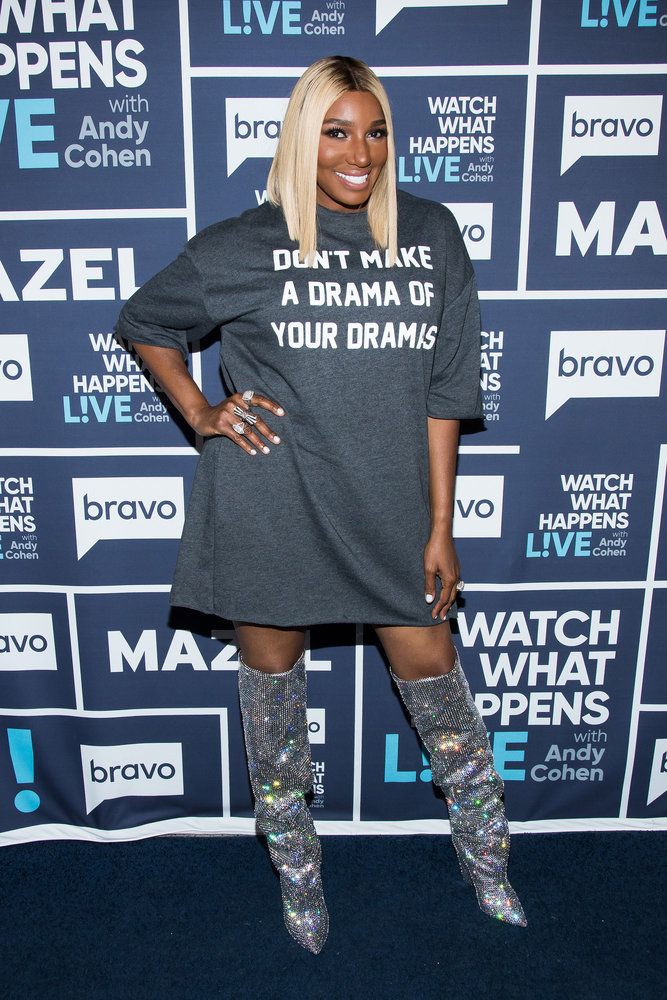