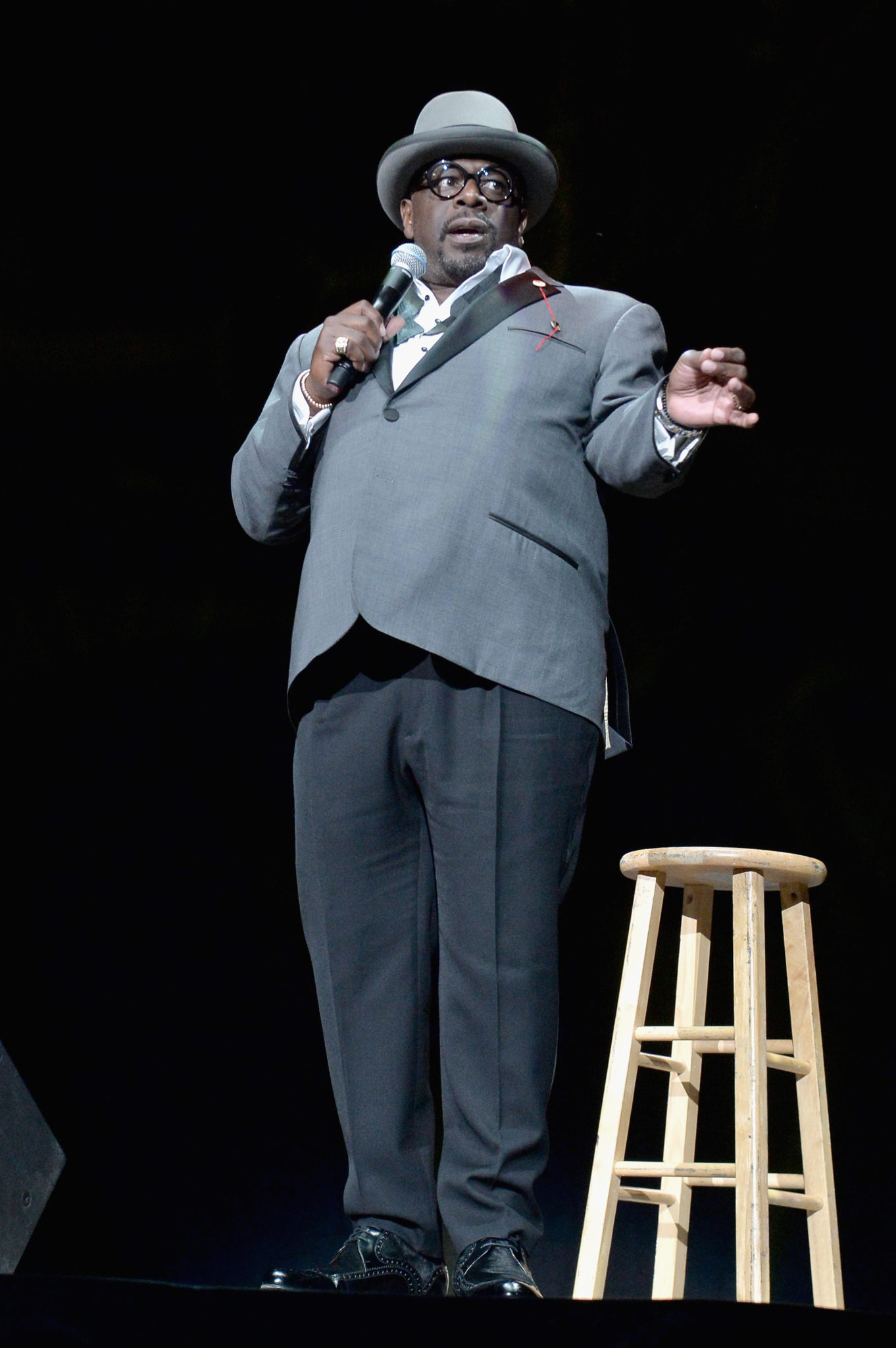 Last night, Cedric ‘The Entertainer’, Eddie Griffin, D.L. Hughley, and George Lopez brought the house down with laughs at the Soul Train Weekend “Comedy Get Down” show at Mandalay Bay Events Center in Las Vegas. 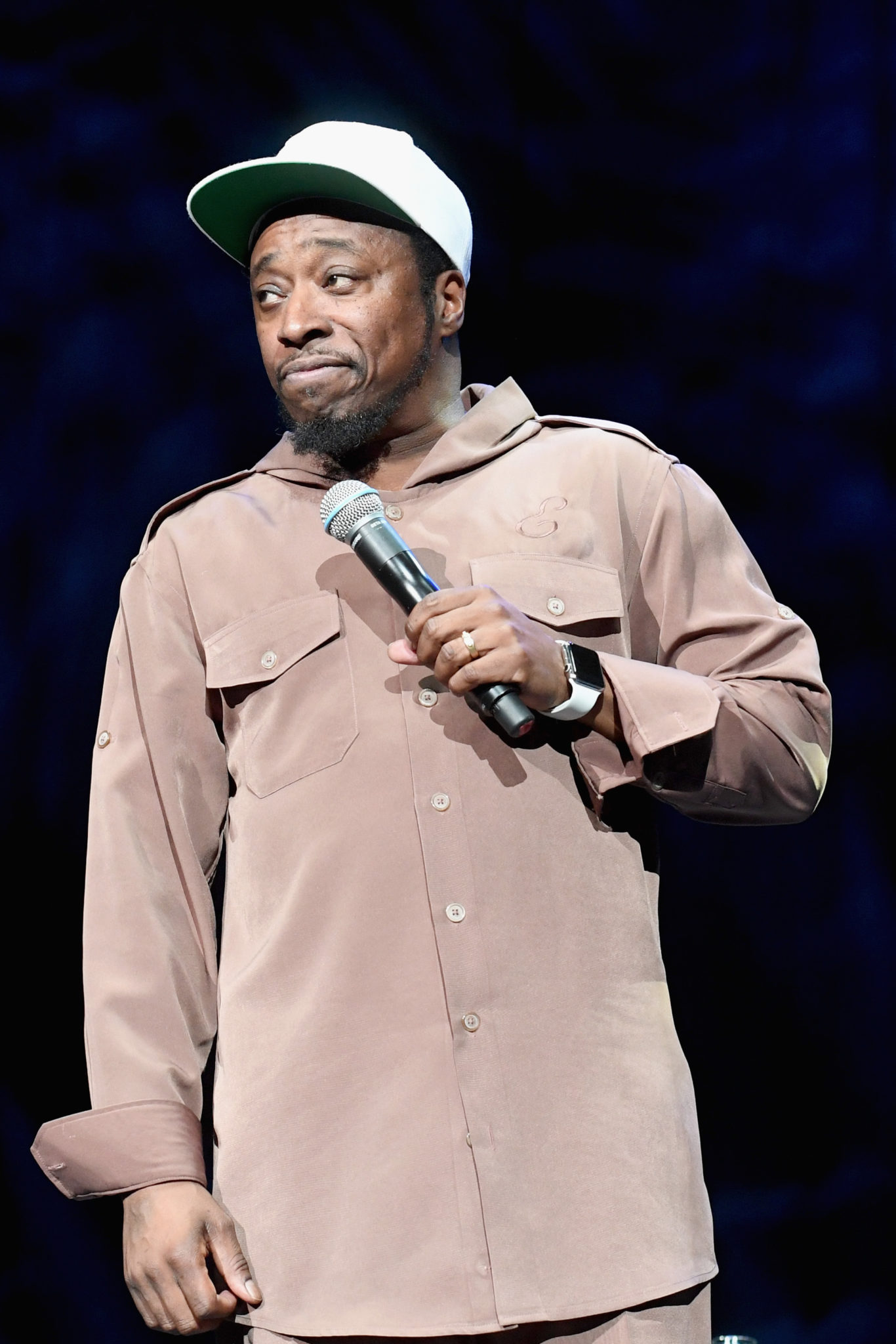 George Lopez opened the night, warming the audience up with hilarious bits criticizing both presidential candidates and the state of this election season. Actor and comedian Eddie Griffin followed, kicking things off slow with jokes about Vegas and quickly moving into topical Cosby impressions. He also touched on the election, saying he’s voting
for Hillary Clinton because he wants to put “pimpin Bill Clinton” back in the White House.

Next up was one of the original Kings of Comedy, D.L. Hughley, who gave one of the best sets of the night with the
entire Events Center in an uproar. Last but certainly not least was another King of Comedy, Cedric the Entertainer, who had the crowd going with jokes about how raunchy songs are on the radio these days, including Yo Gotti’s “Down in the DM.” All the comedians kept it very topical throughout their sets, including talking about the election, but they all also ended on a positive note including George Lopez who said he’s glad, “diversity and inclusivity is the future of this
country.” 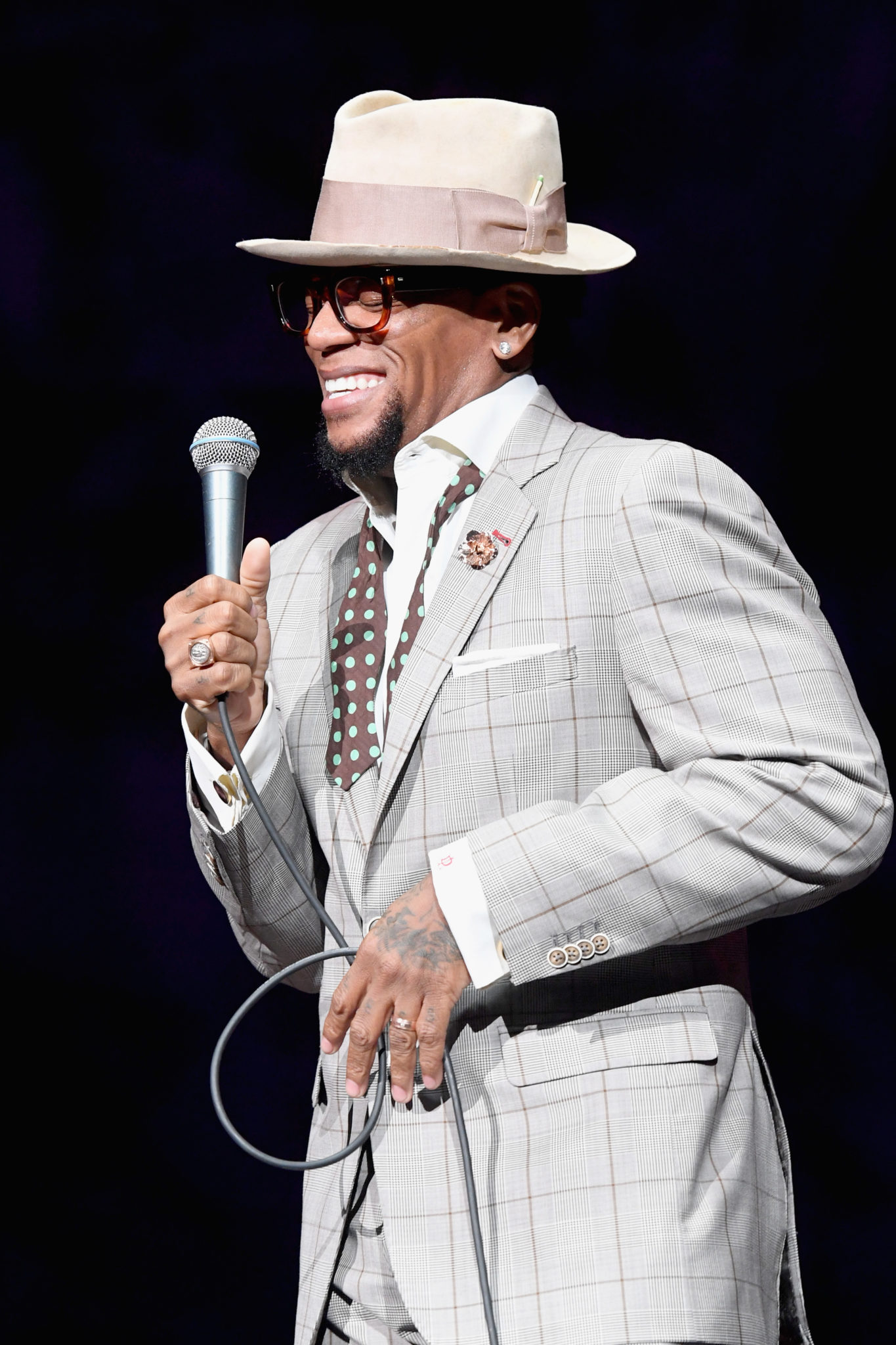 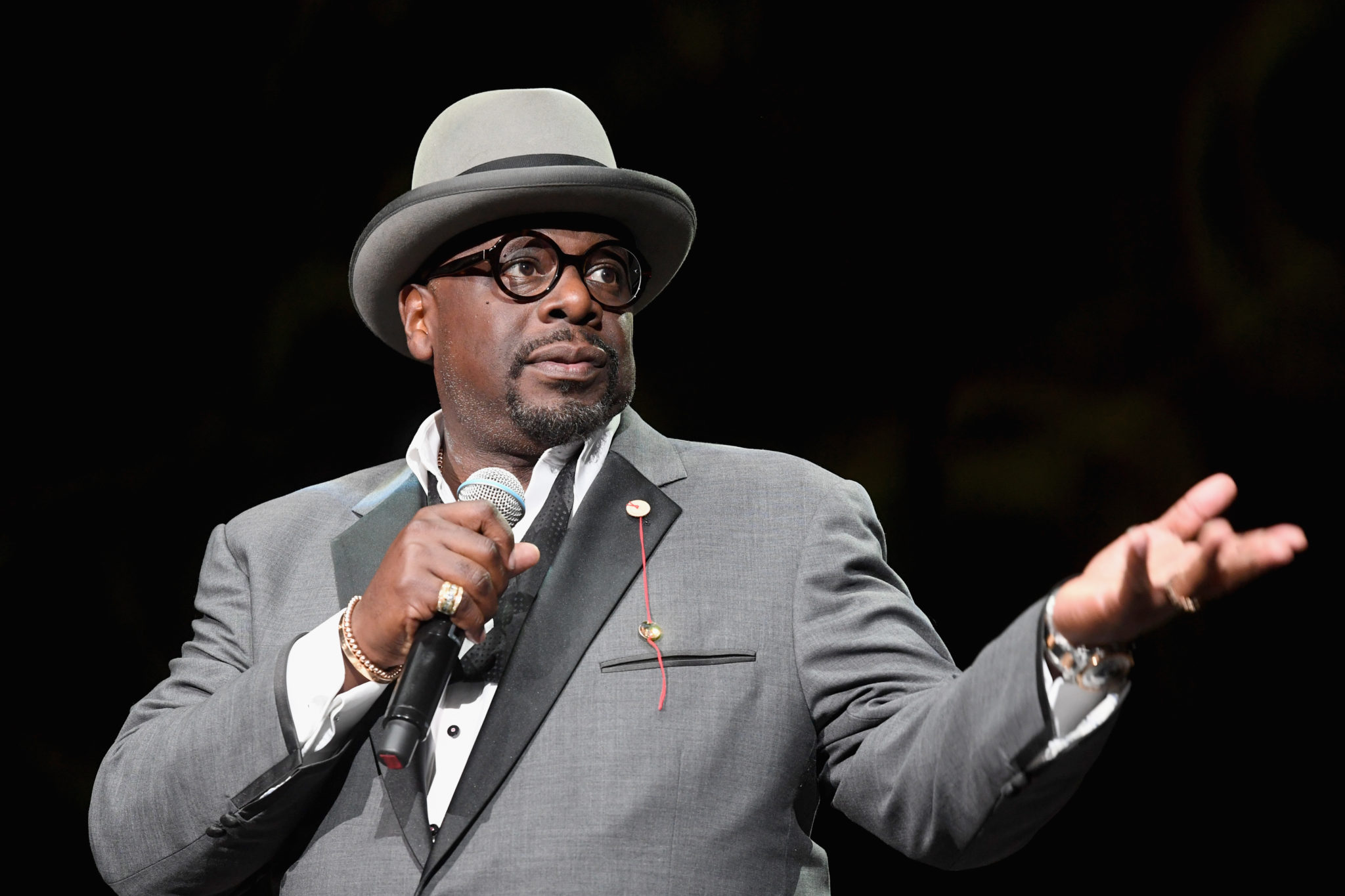