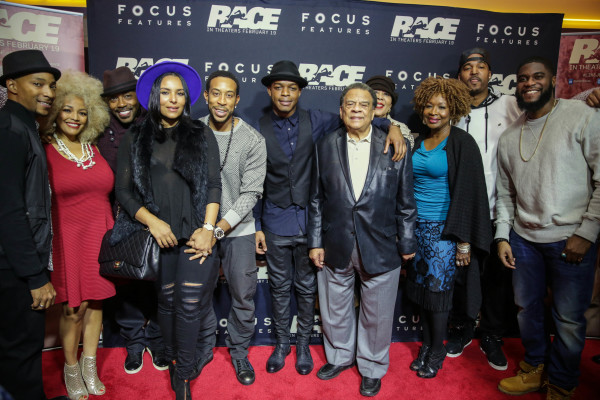 Wow, I wish I could have came out to this movie “Race”. Especially since Olympic Gold Medalist Jesse Owens (who this movie is about) lived in my hometown of Cleveland, Ohio! Anyway, Focus Features kicked off Black History Month with a special RACE Atlanta Premiere at Atlantic Station on Monday. RACE star Stephan James introduced the film to three packed theaters of celebrities, influencers, dignitaries and students, encouraging everyone to be #LikeJesse. 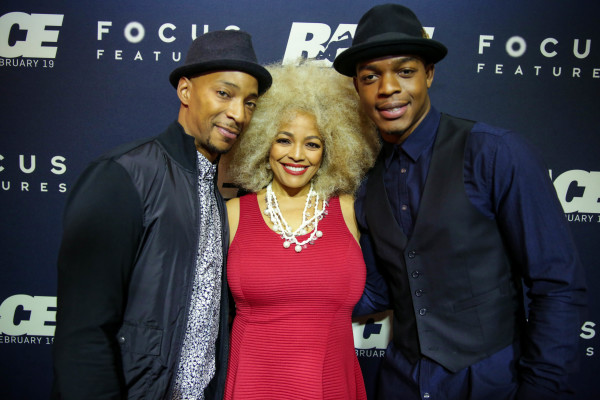 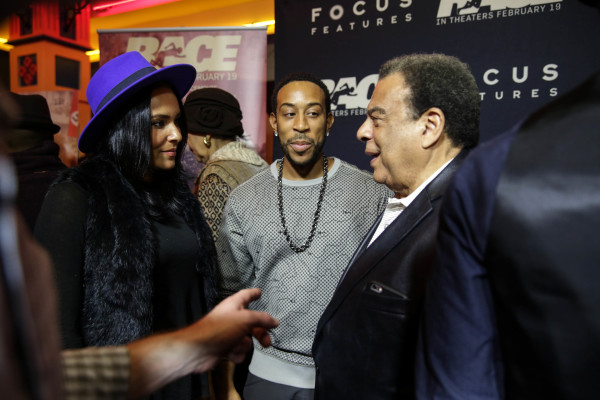 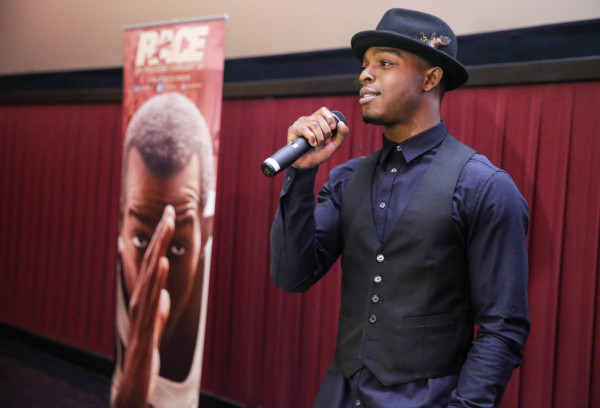 RACE Star Stephan James explains what it was like to portray Jesse Owens on screen. 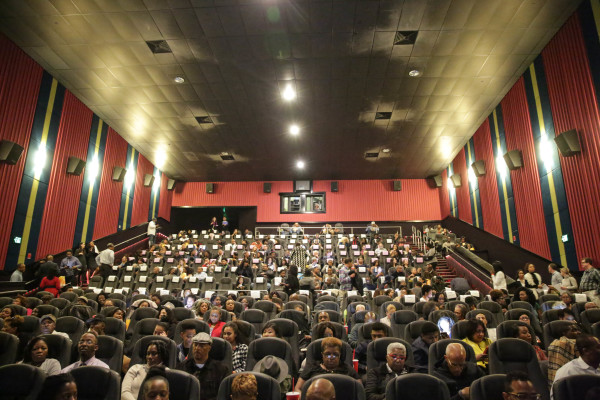 RACE is based on the incredible true story of Jesse Owens, the legendary athletic superstar whose quest to become the greatest track and field athlete in history thrusts him onto the world stage of the 1936 Olympics, where he faces off against Adolf Hitler’s vision of Aryan supremacy. RACE is an enthralling film about courage, determination, tolerance, and friendship, and an inspiring drama about one man’s fight to become an Olympic legend.