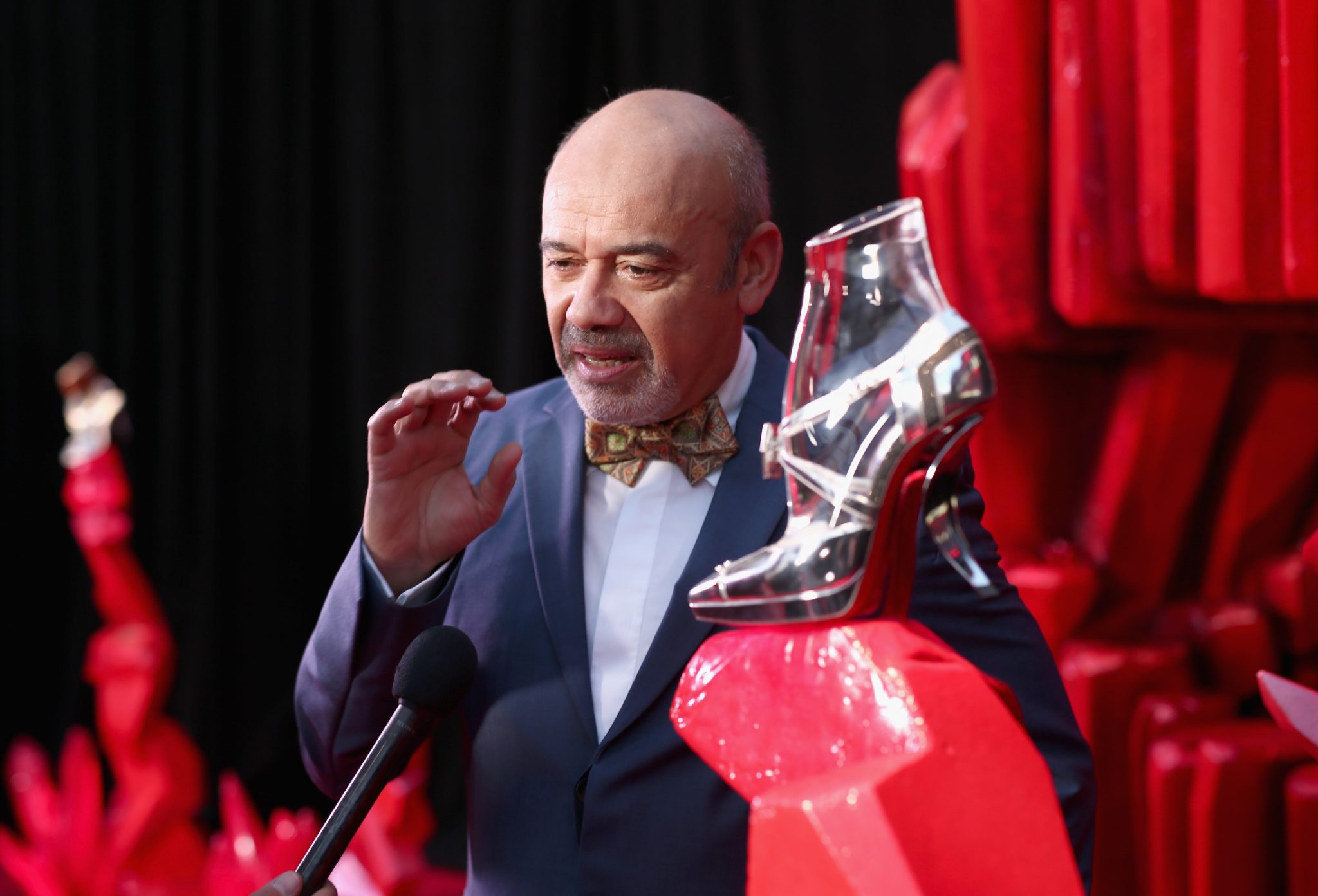 During the world premiere of Star Wars: The Last Jedi, Shoe Designer to the stars, Christian Louboutin unveiled his collection of four fancy designer heels (with those iconic red bottoms) during the event! Each Actress who had a lead part in the film hence…Daisy Ridley, Laura Dern, Gwendoline Christie and Rose Tico had a pair of heels created for them by Christian Louboutin! Can you even imagine, oh my gosh! All of the shoes are unique in design and they will incorporate a piece of sparkly jewelry to resemble the “Tie Fighter Spaceship”. The amazing thing is, each shoe will also be auctioned on Charity Buzz and proceeds will benefit the Starlight Children’s Foundation, how fabulous (till Dec 20th)! Check out the shoes inside and don’t forget the film opens this Friday!

“The Star Wars universe and mine seemed far away from one another but when I saw the pictures of the red planet Crait, I instantly understood where it connected… Strong ideas and images spontaneously came to my mind.” – Christian Louboutin 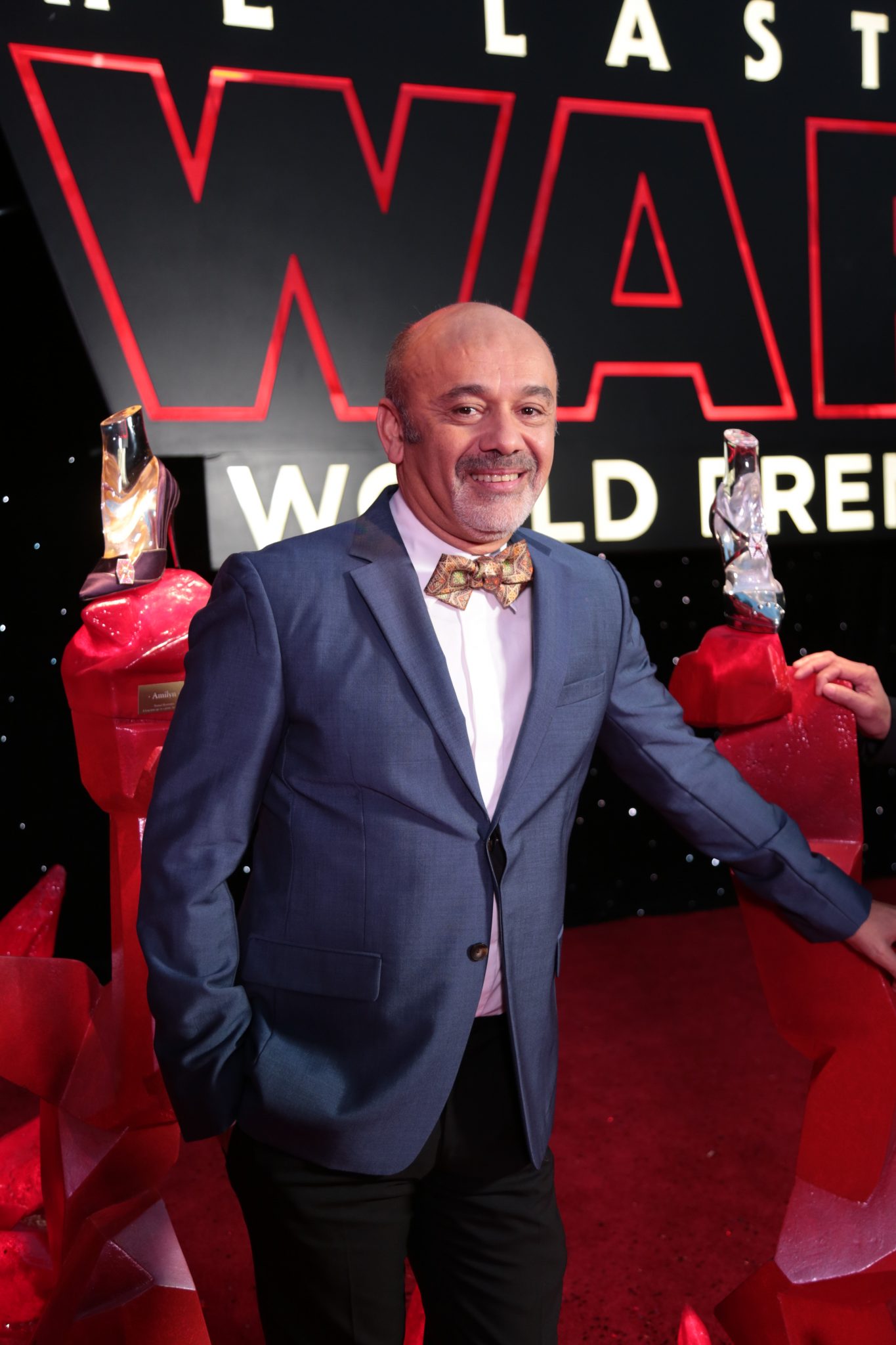 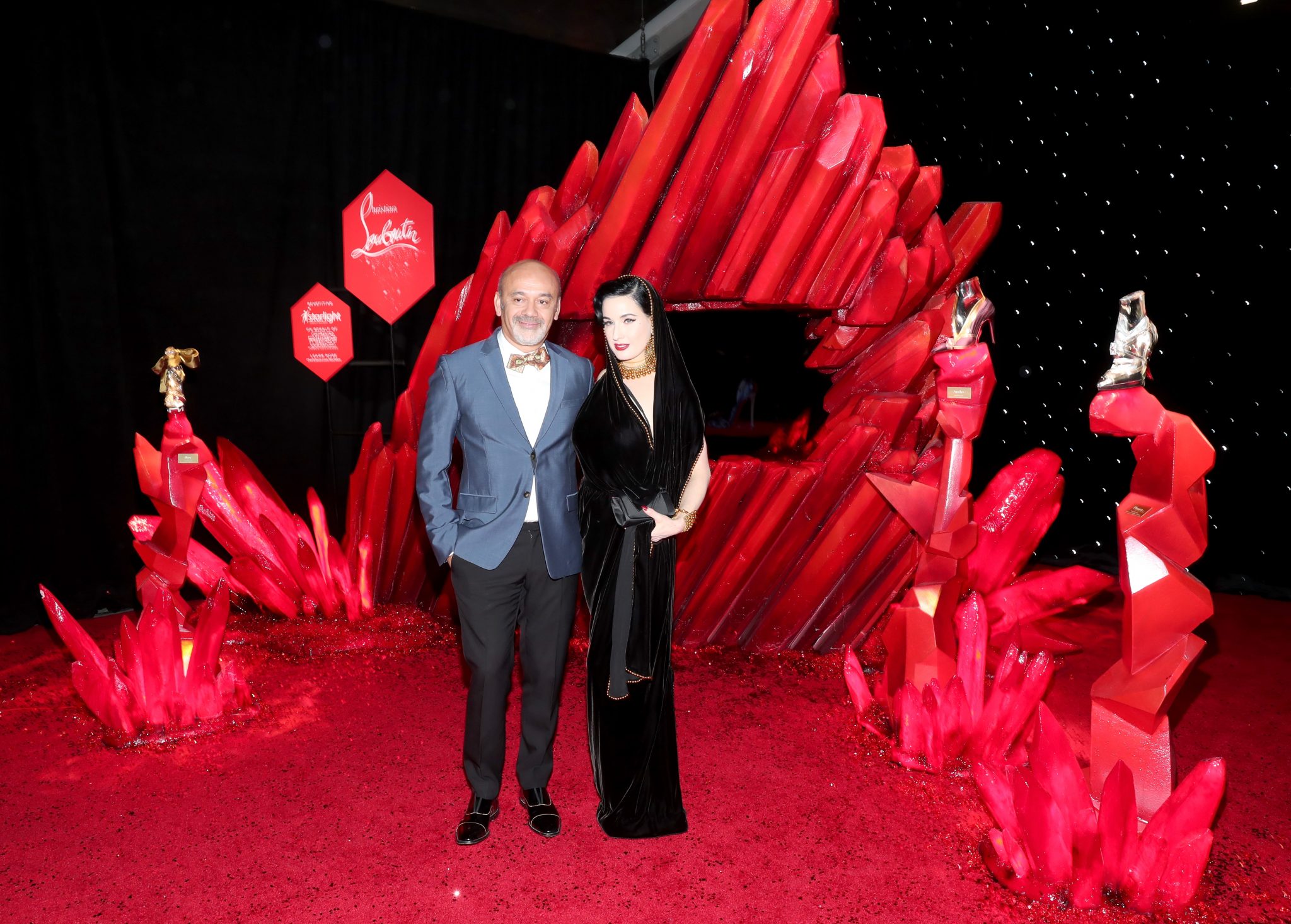 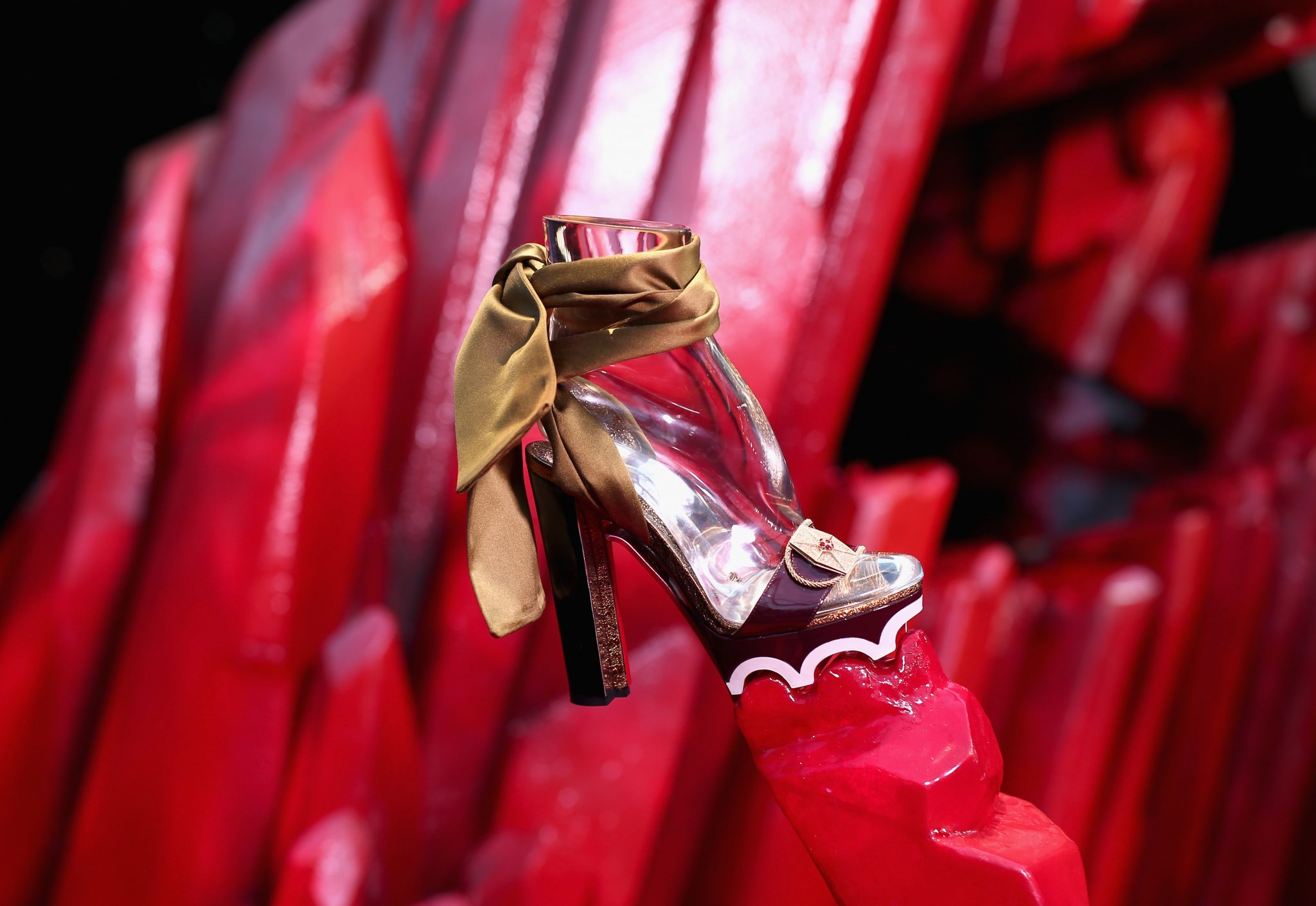 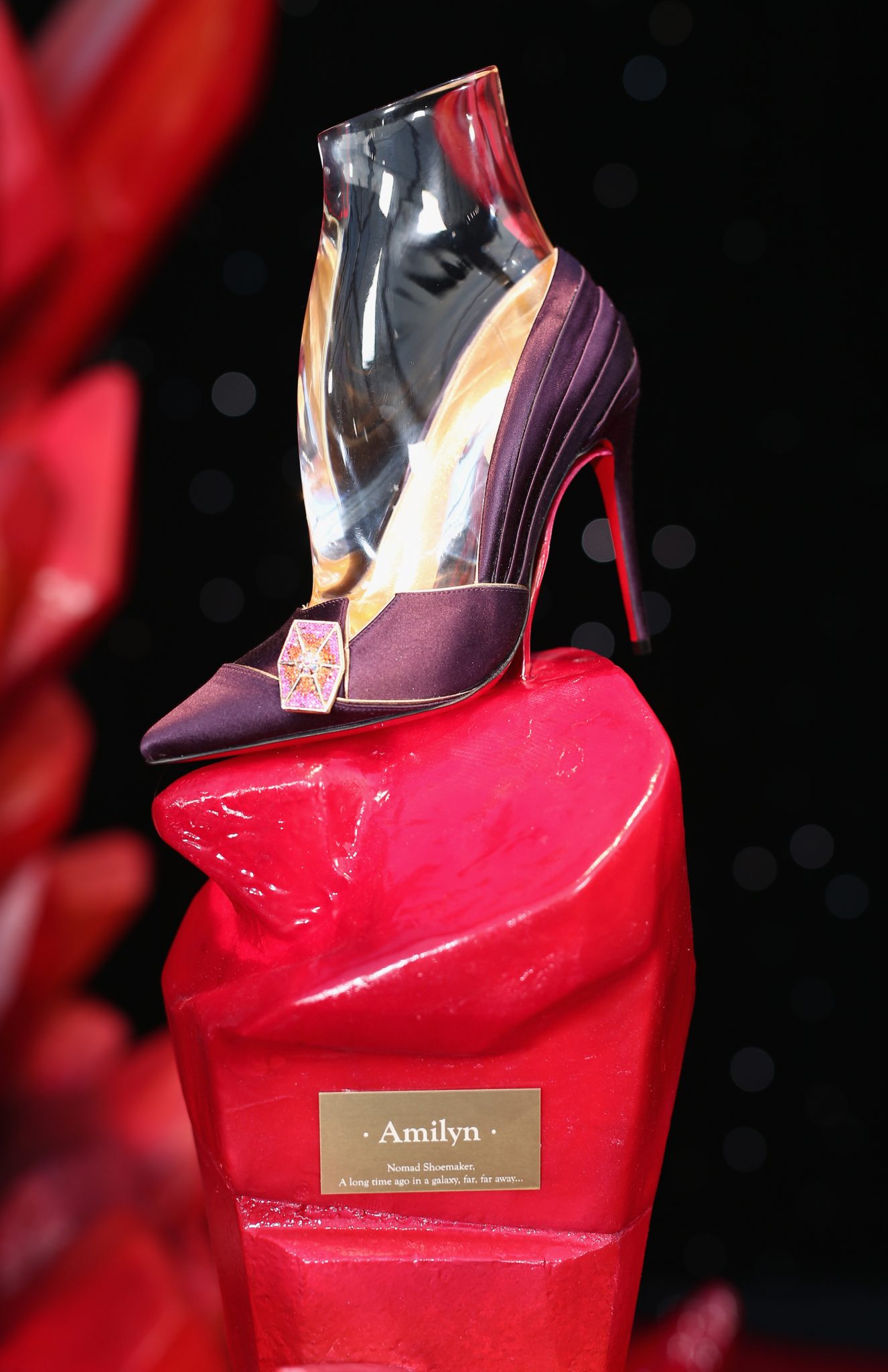 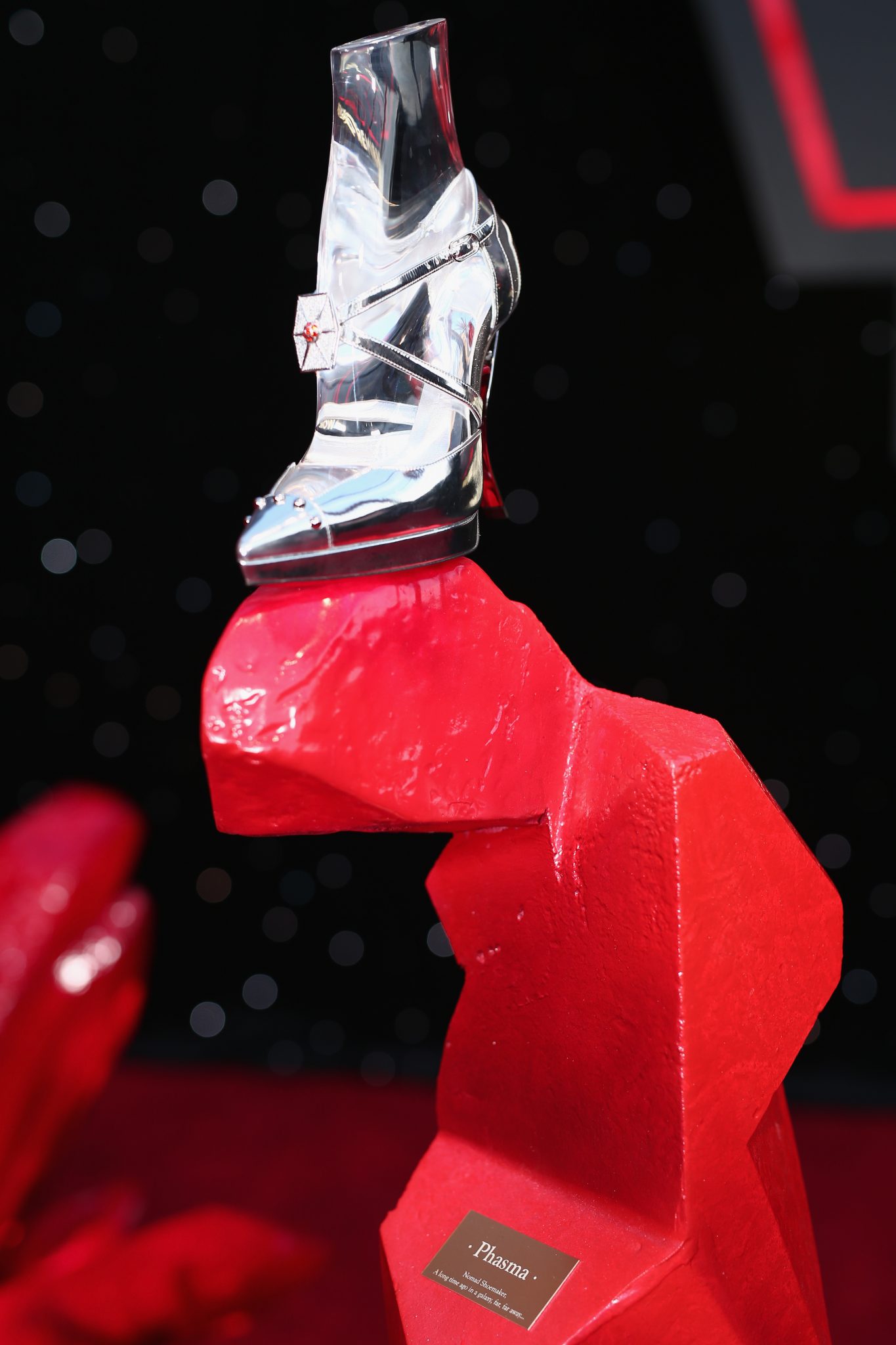 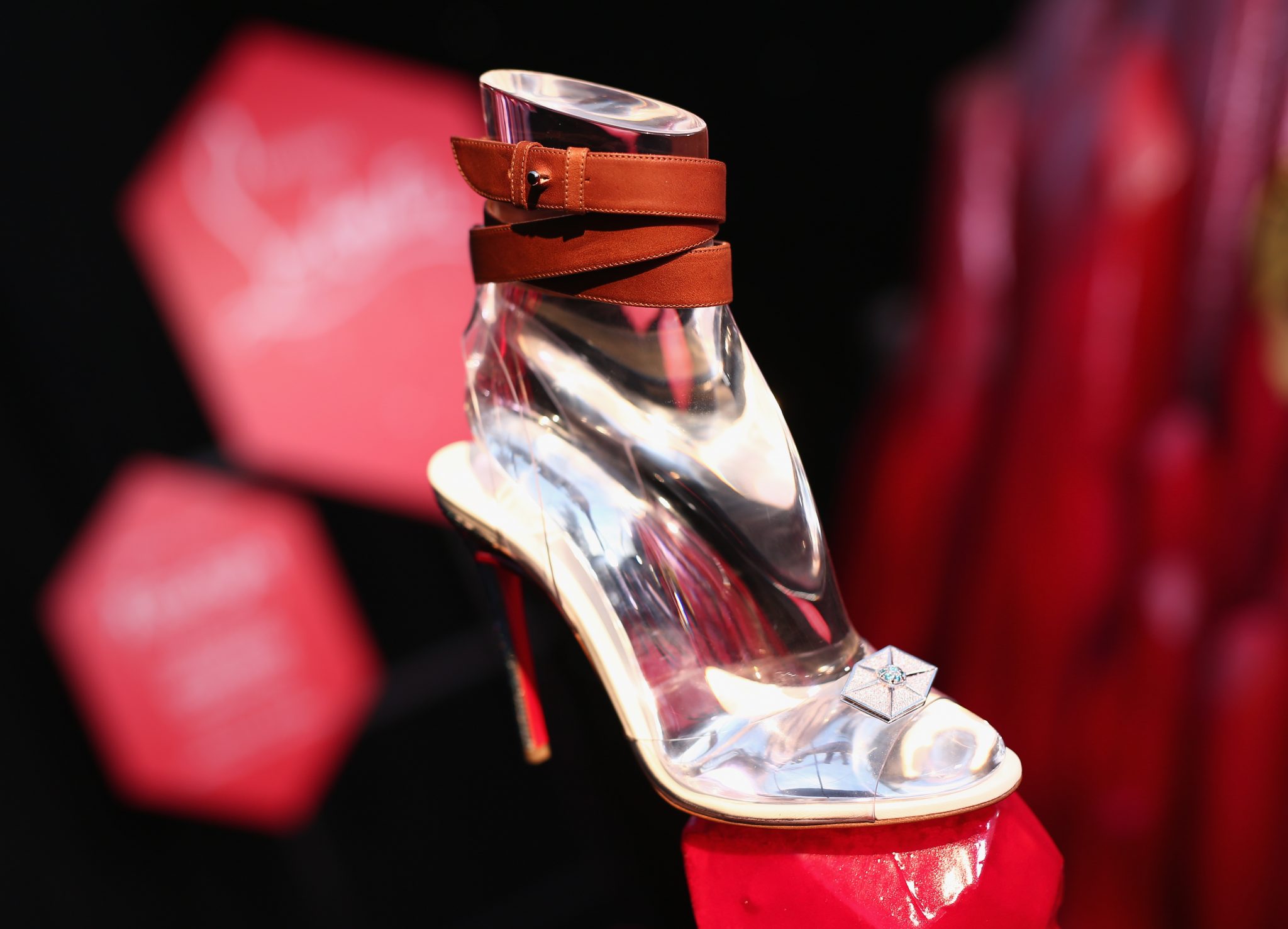 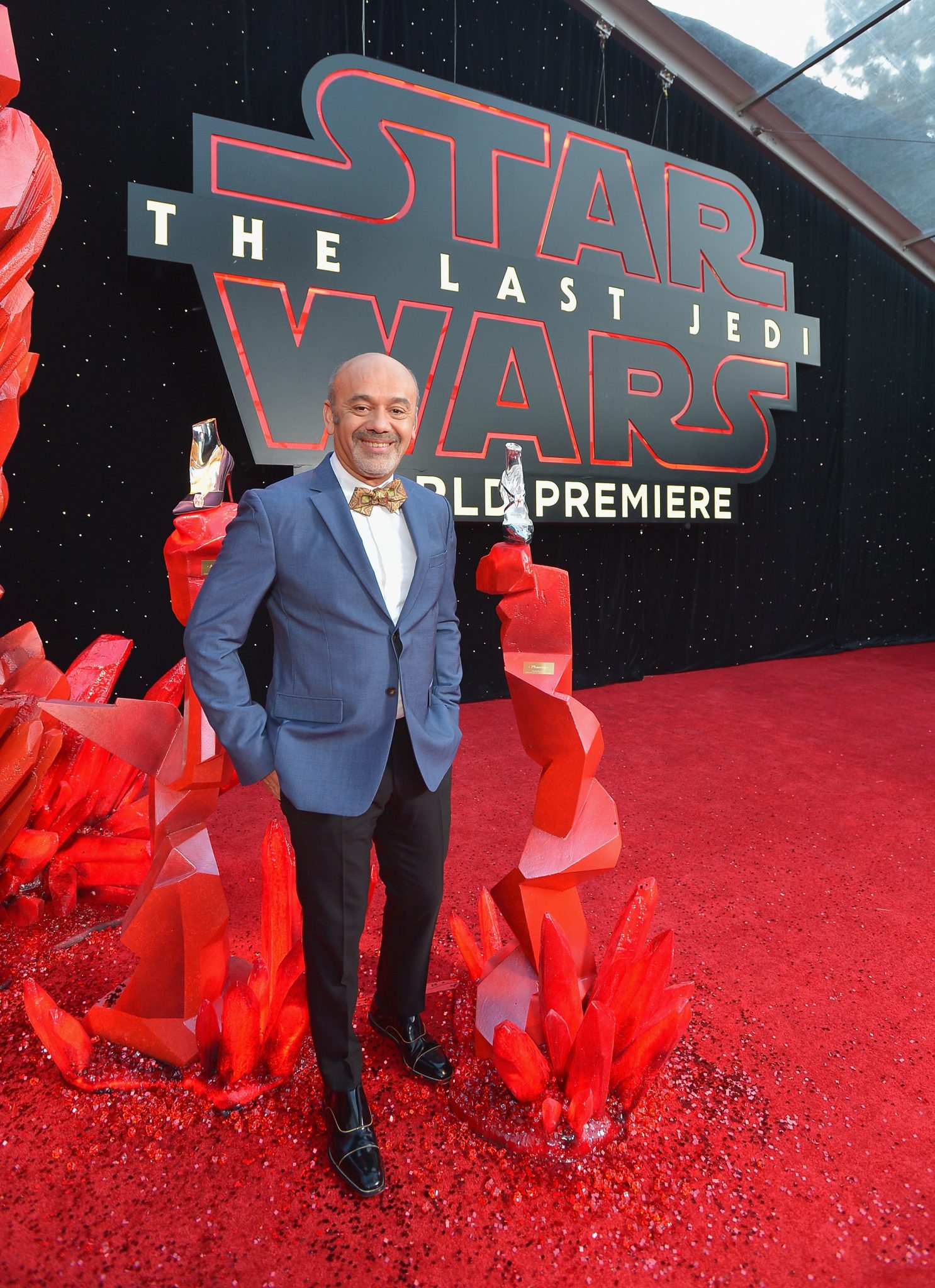