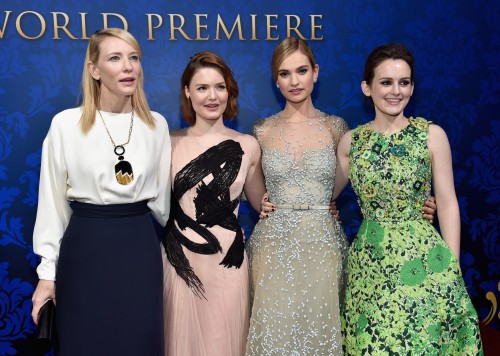 The stars of Disney’s CINDERELLA stopped traffic at the World Premiere of Kenneth Branagh’s breathtaking live-action feature at the legendary El Capitan Theatre on Hollywood Blvd, dazzling theater-goers and fans alike as they continued their tour around the world. Don’t forget CINDERELLA opens in theaters March 13, 2015! Check out more images inside! xoxo 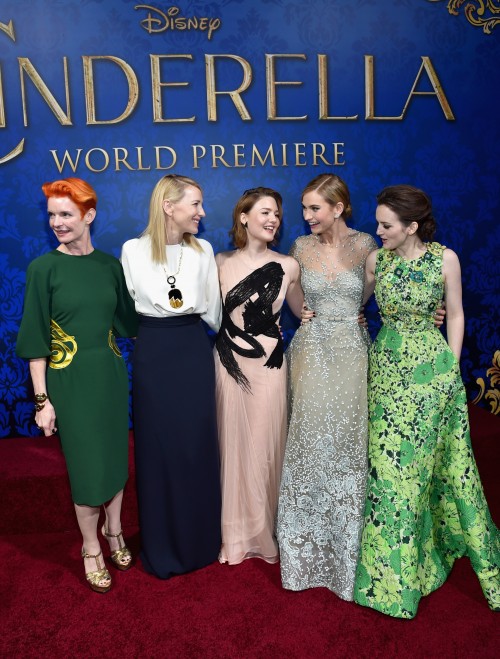 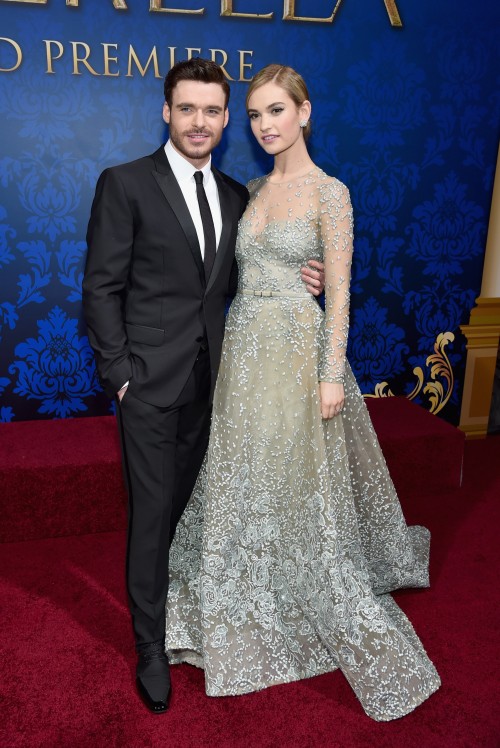 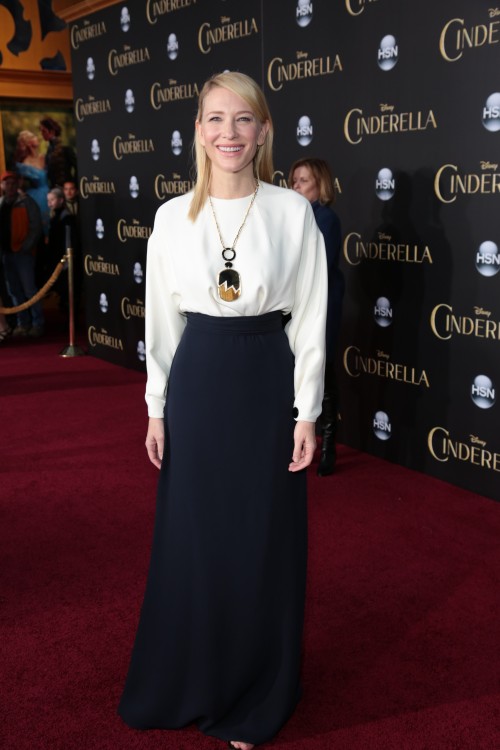 Cate looks so pretty and she was really good as the Wicked Stepmother! She’s wearing Celine.

Molly Ringwald and her daughter 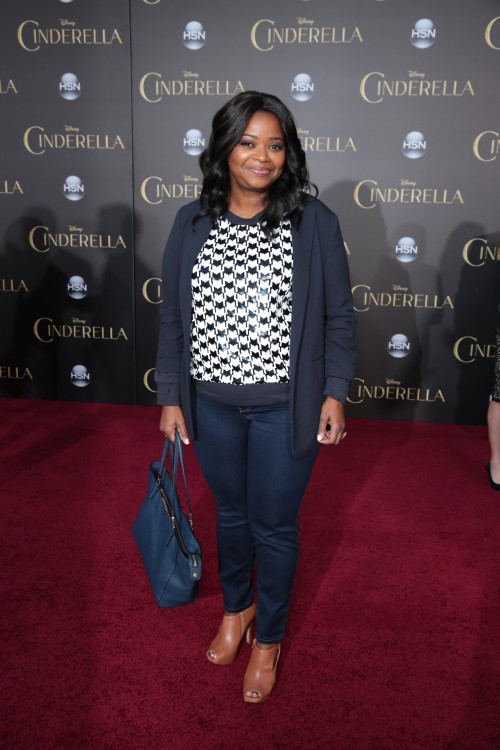 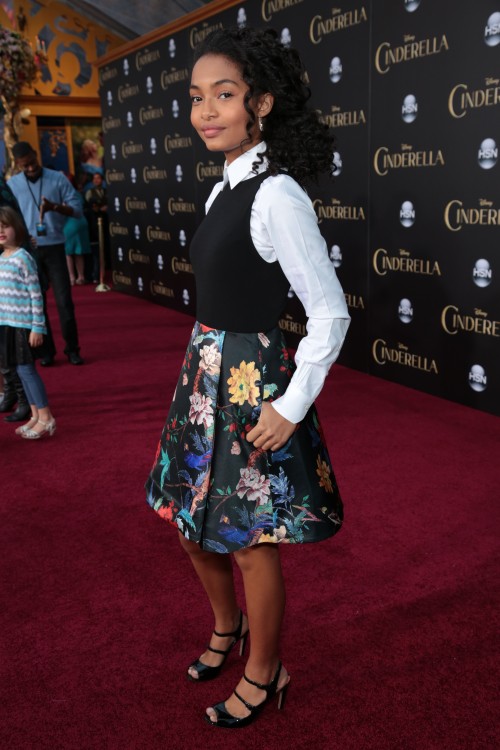 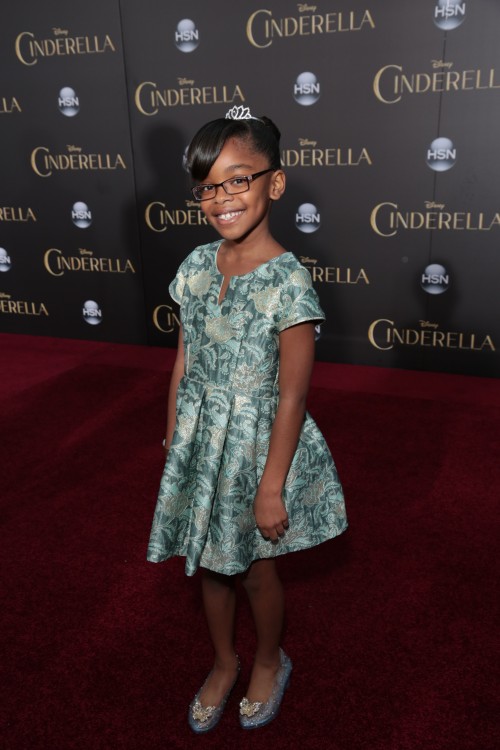 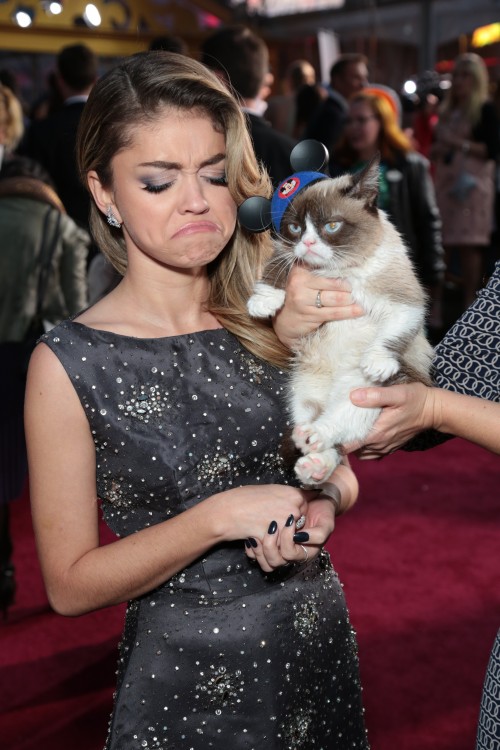 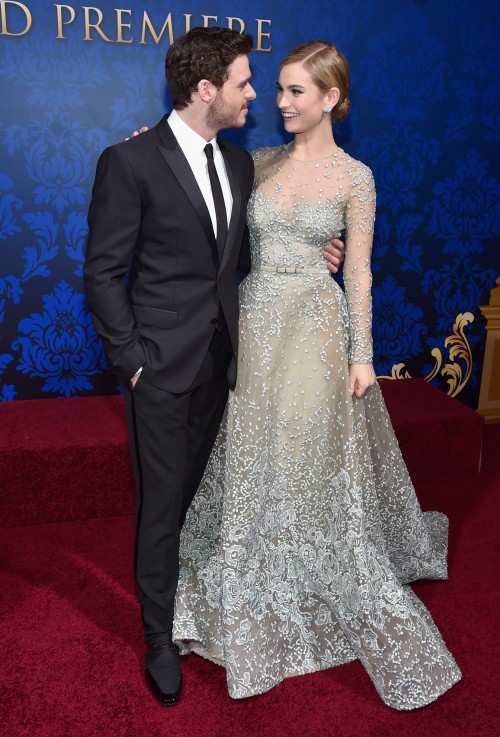 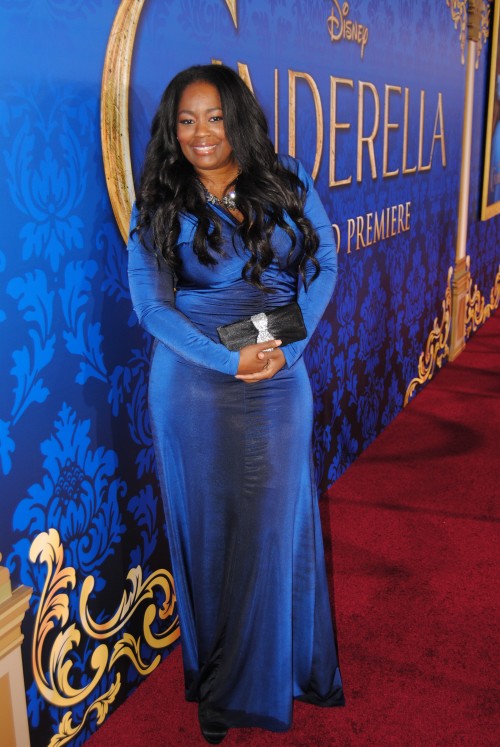 One thought on “Cinderella Premiere In Los Angeles #CinderellaEvent”