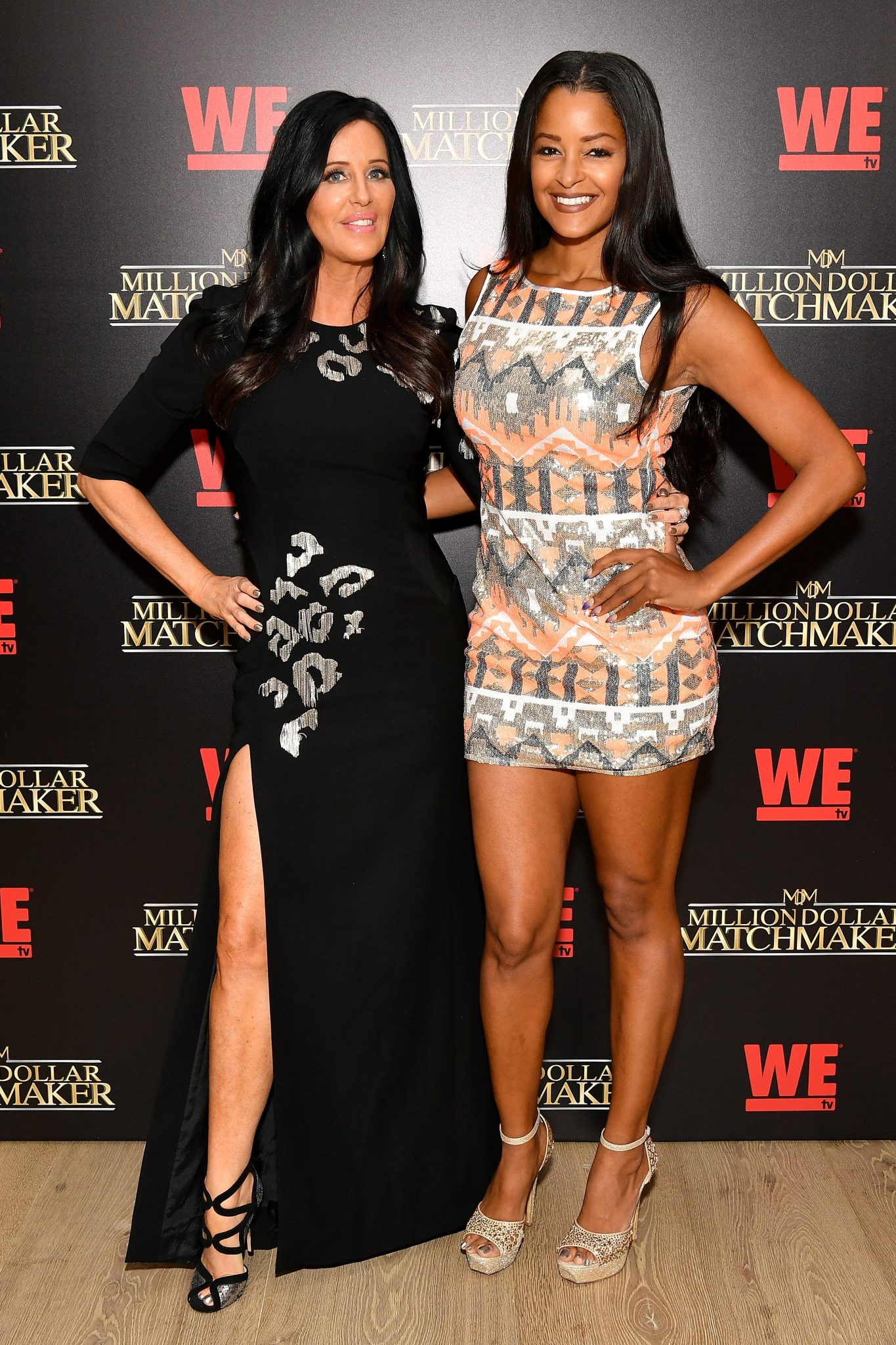 On Wednesday, August 2, love guru Patti Stanger was joined by other notable guests at the New York City premiere screening of WE tv’s Season 2 of “Million Dollar Matchmaker” (premiering Friday, August 4 at 10 PM ET/PT) at The Whitby Hotel followed by a lively cocktail hour. More inside… 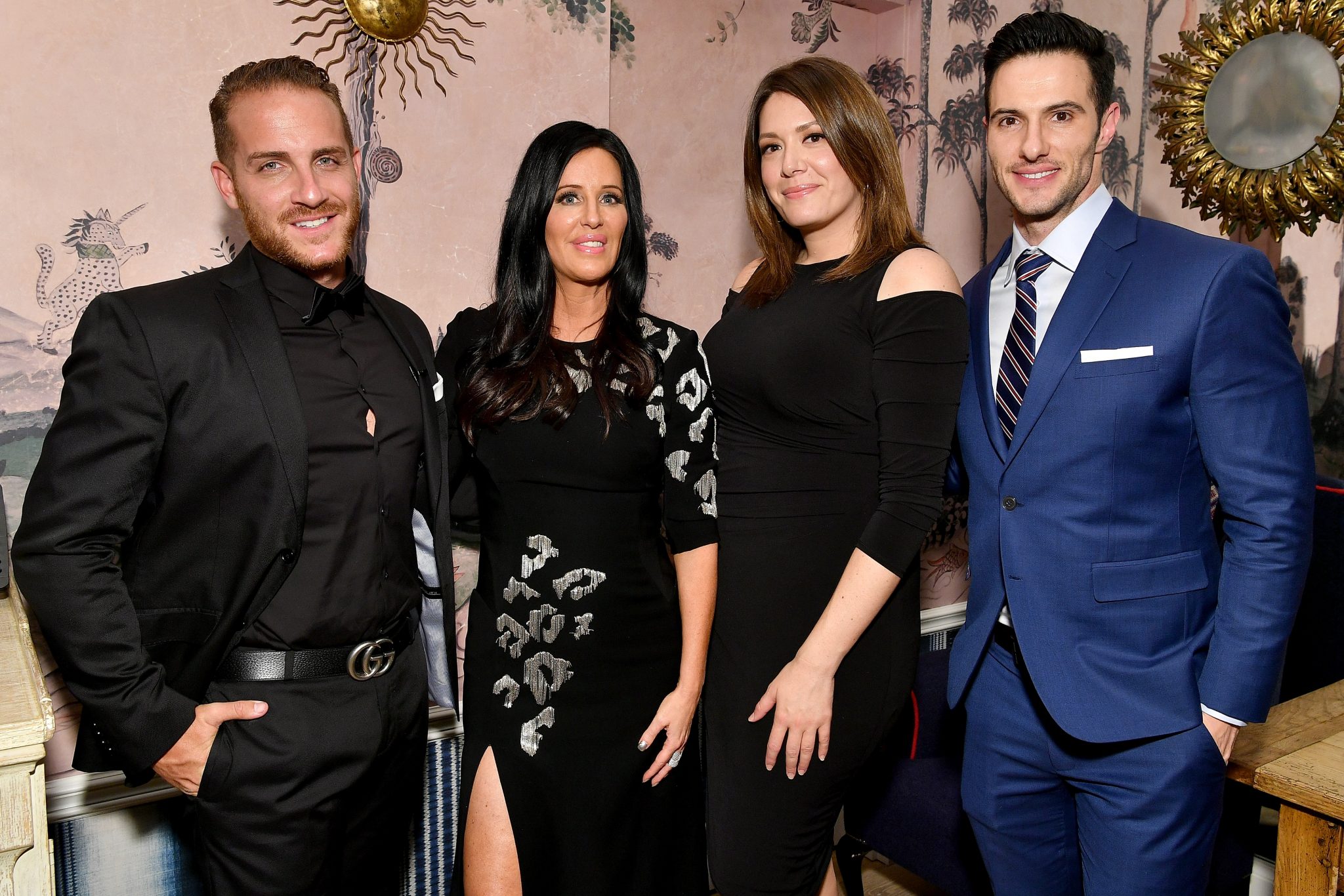 The audience was treated to a Q&A panel with Stanger, which was hosted by comedian and talk show host Michelle Collins. At one point, Collins asked Stanger who she would not match, and she immediately answered Bethenny Frankel (“The Real Housewives of New York”), which was followed by gasps from the audience. Stanger went on to explain that “She [Frankel] is not kind. We were really good friends, the three of us. And what she did to Jill – threw her under the bus, told her to get a hobby… It was awful. So, I said, ‘Don’t do that. Bobby gave you the world, let you travel with him, paid for you, did for you.’ When people are mean to other people, they don’t deserve love, Sorry.”

The Q&A continued with a hysterical discussion about love and dating apps. Stanger rounded out the discussion with tips for single girls trying to find love in New York City. 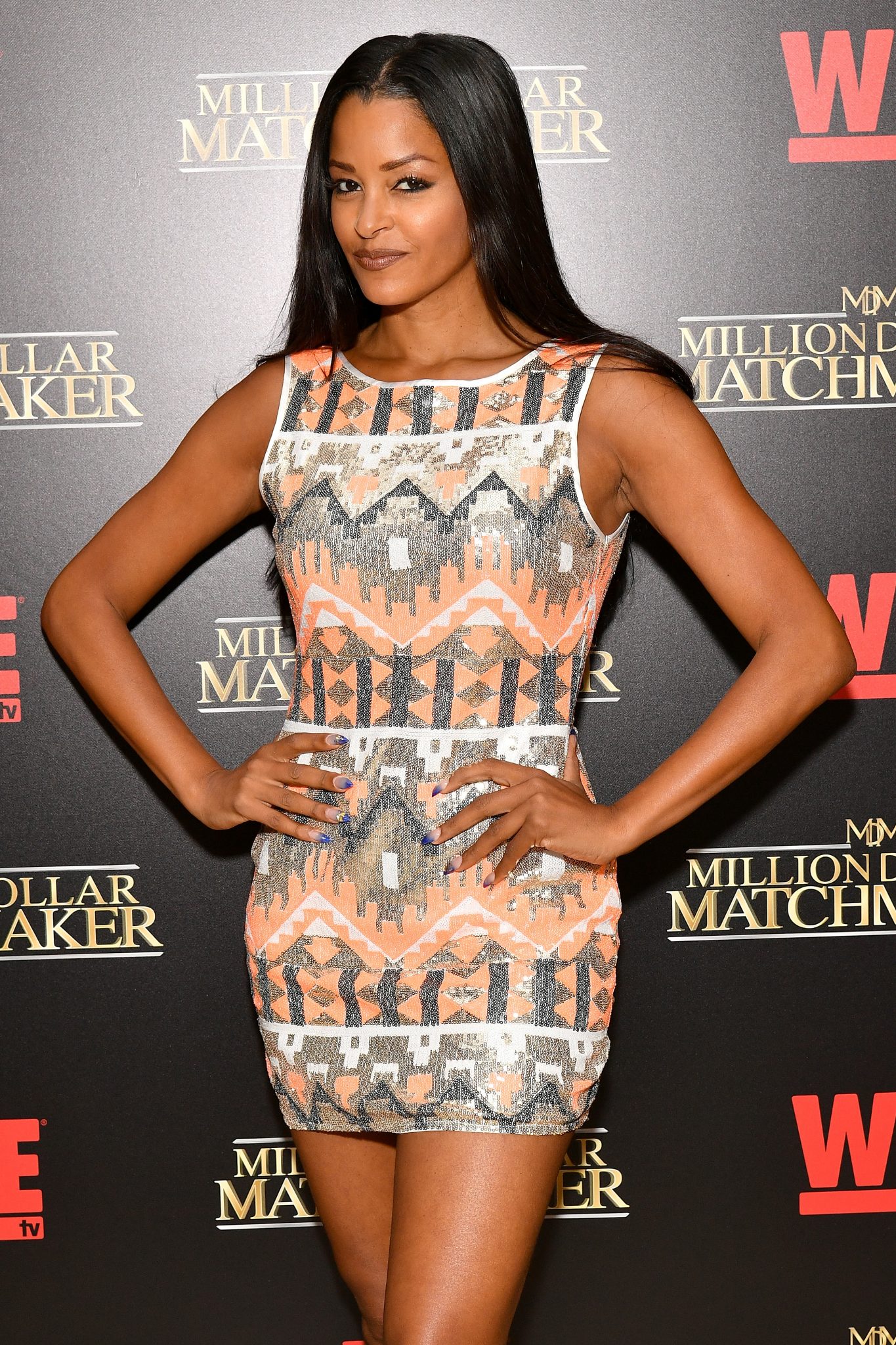 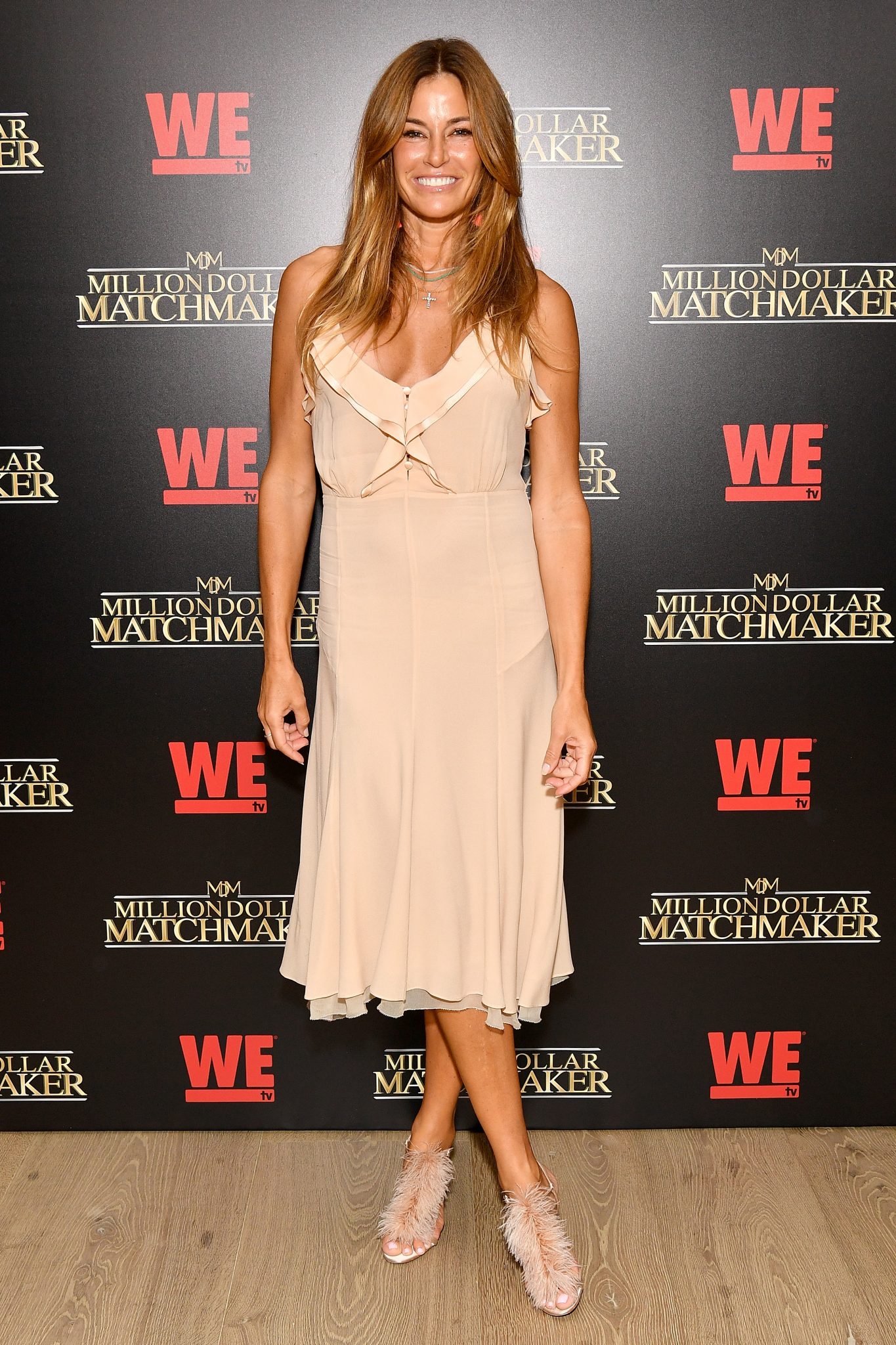 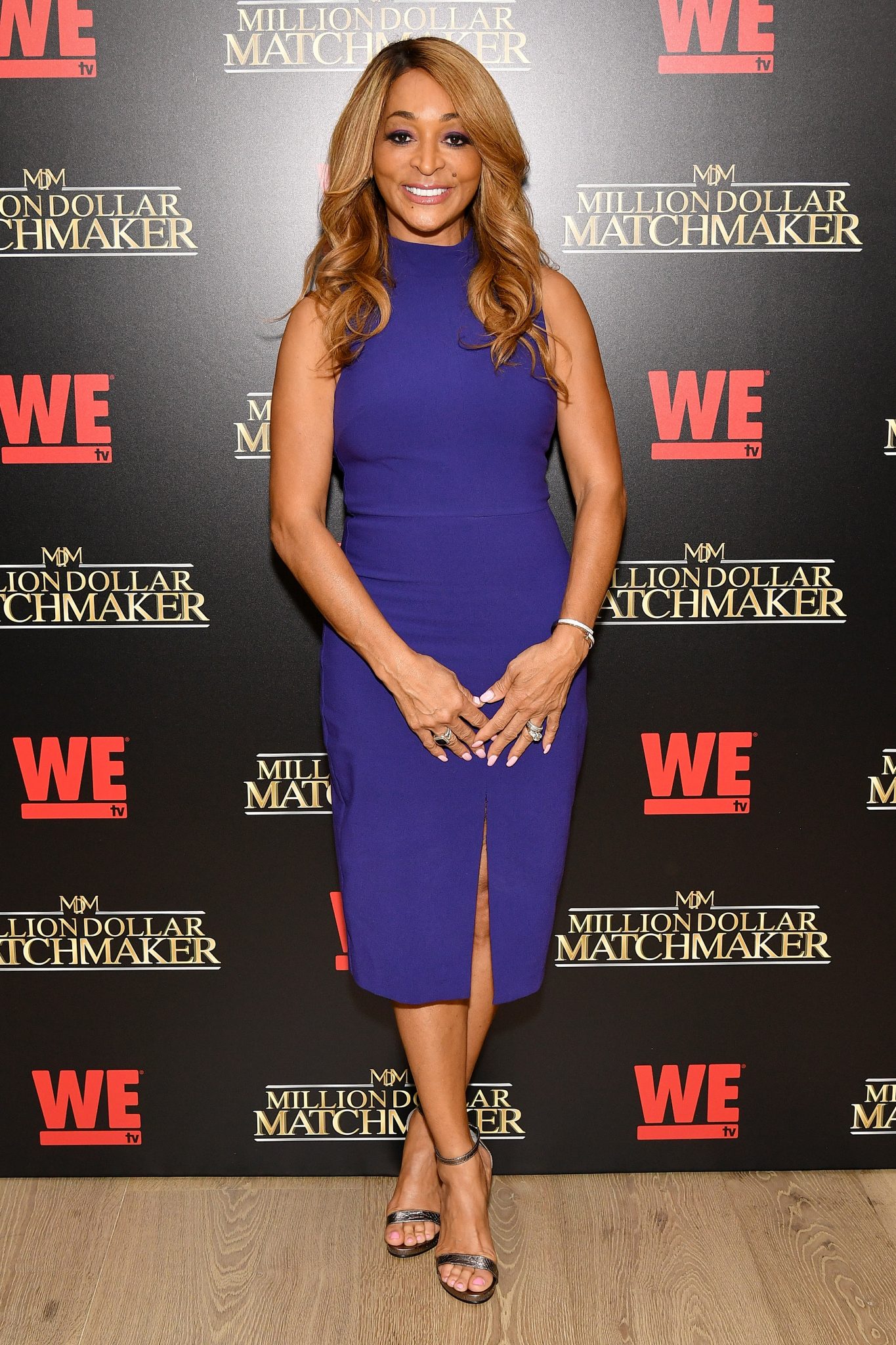 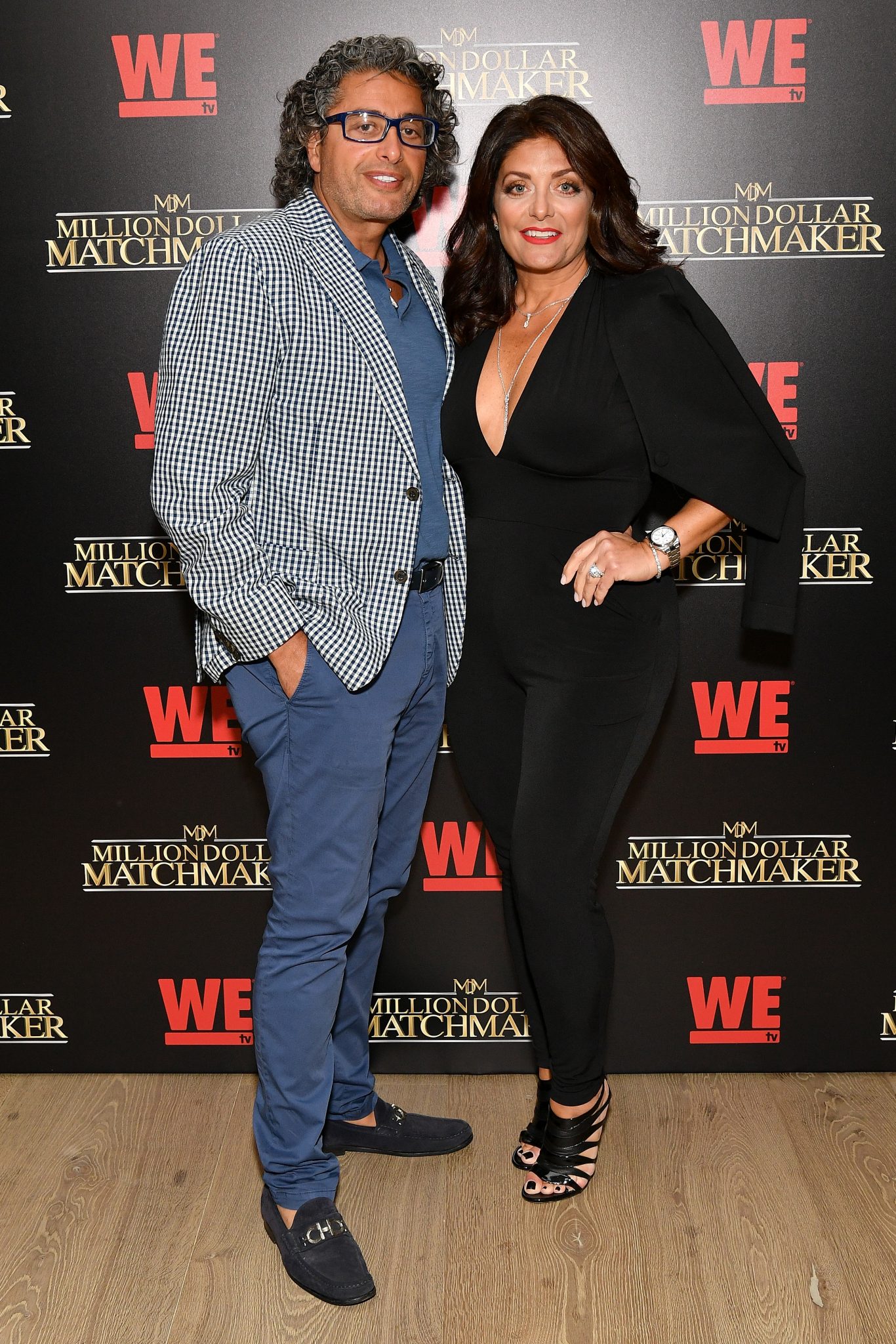 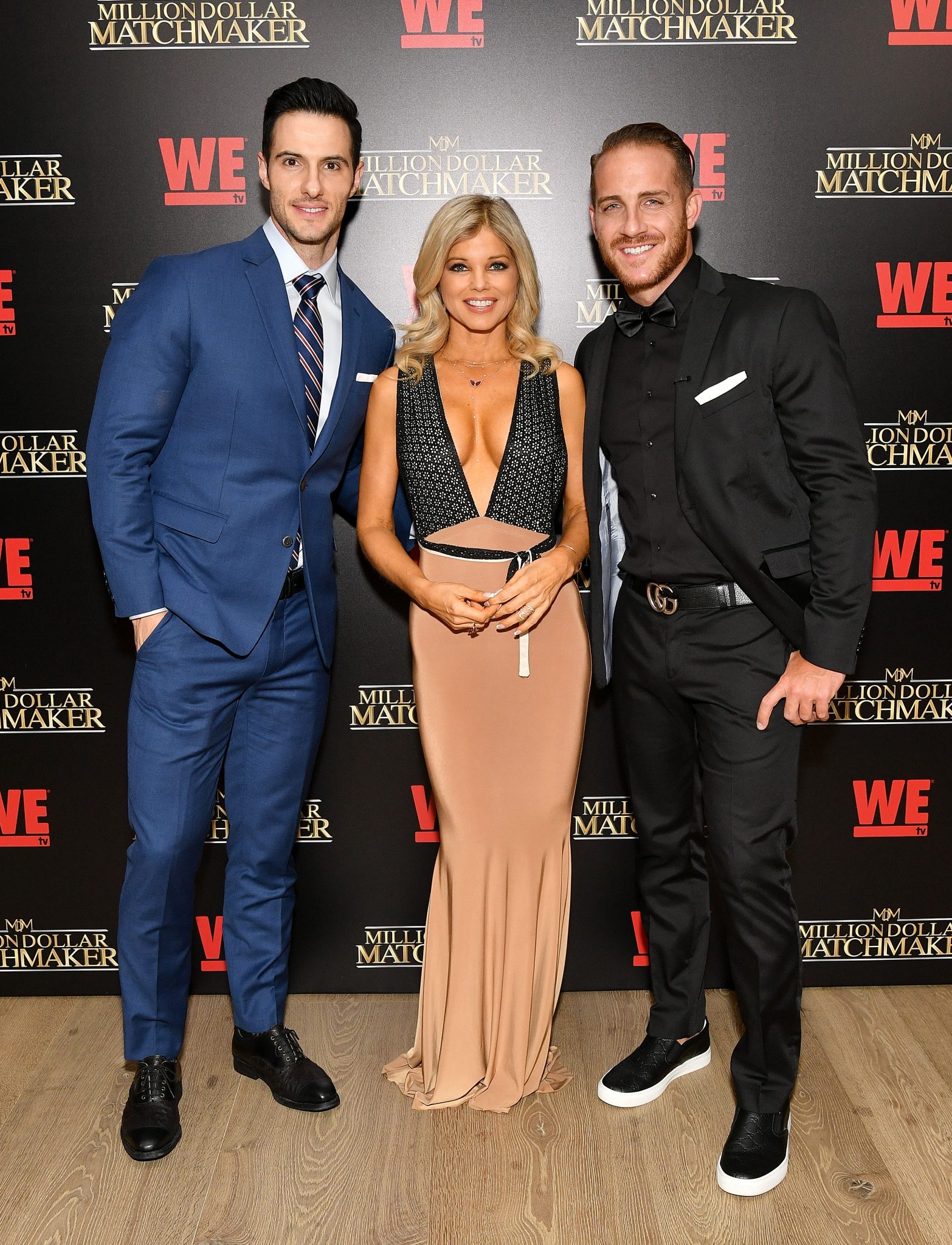 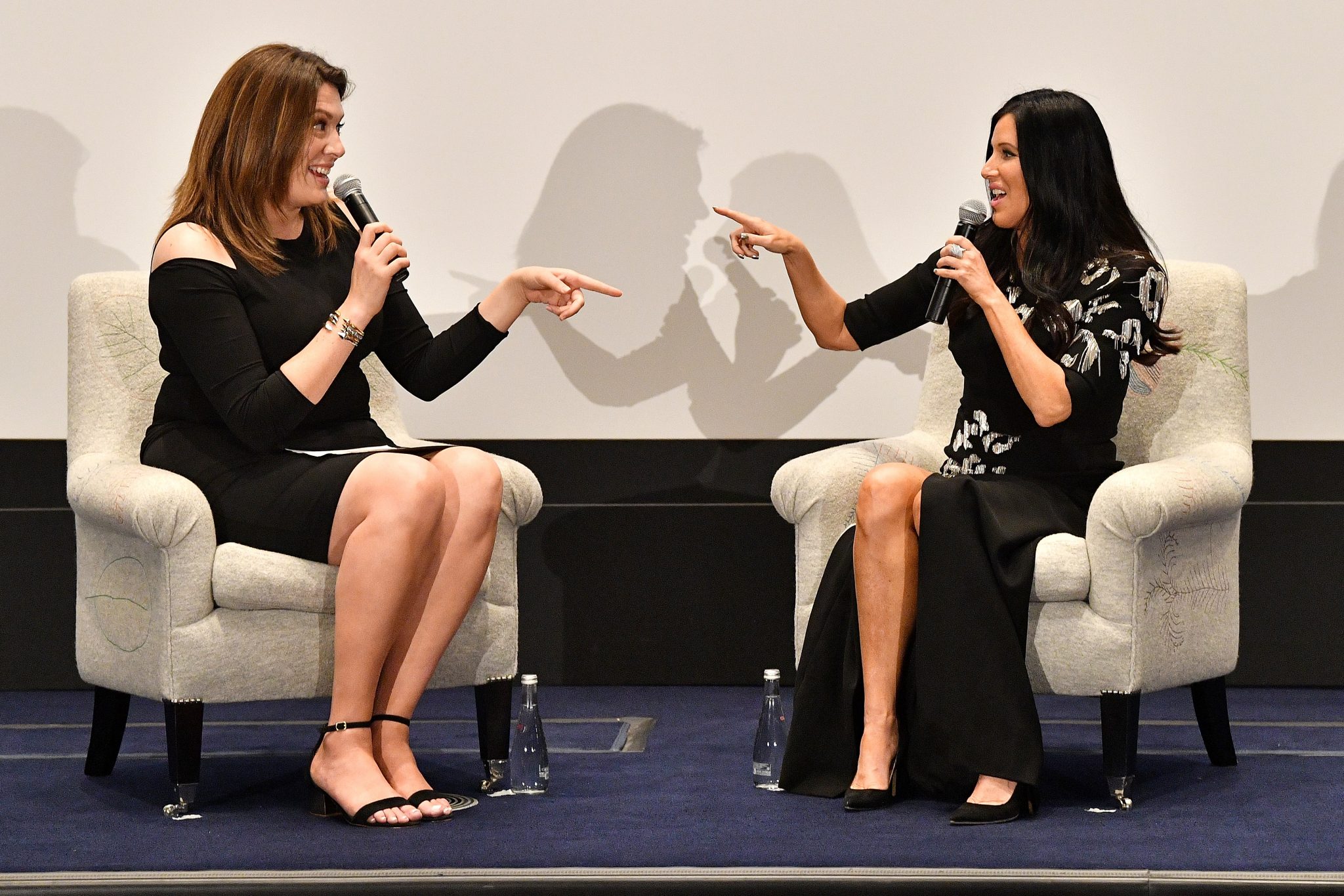 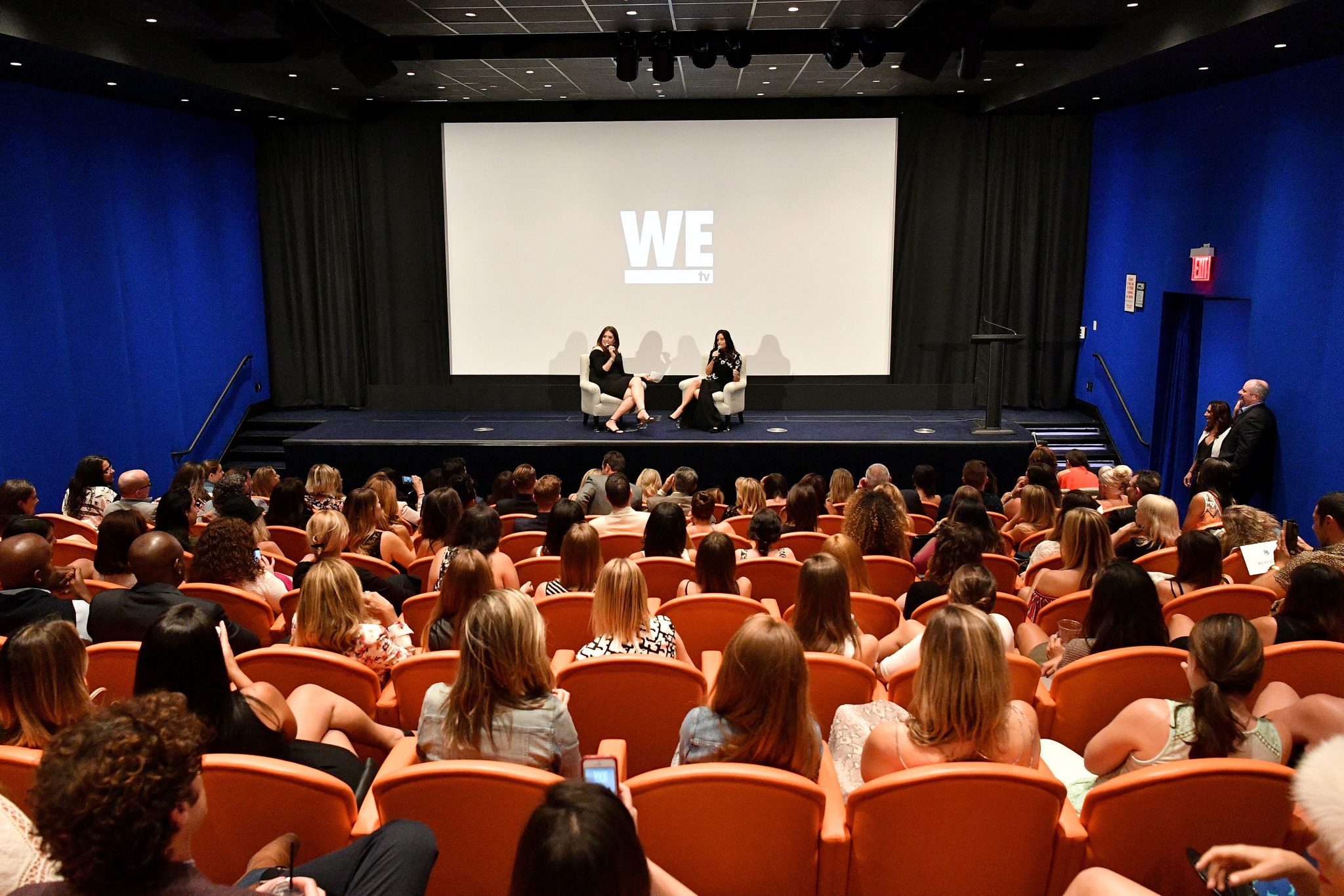 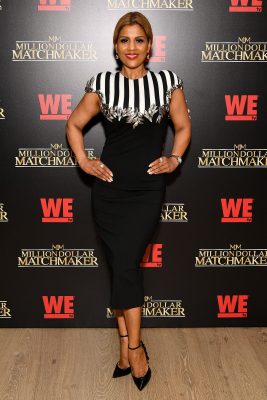 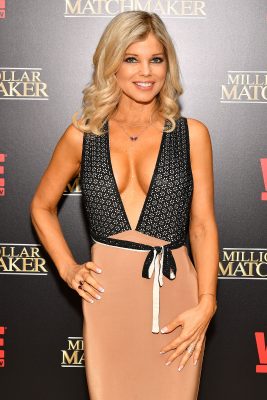 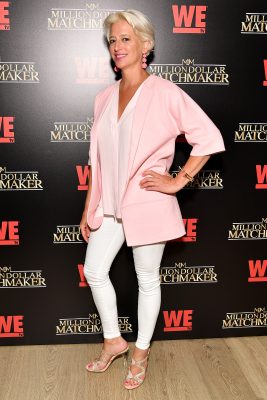 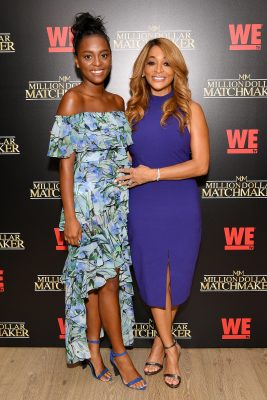 (Photos by Dia Dipasupil/Getty Images for WE tv )