Writer/Director Jordan Peele dropped his most anticipated movie, NOPE two weeks ago and boy has it created quite the buzz! It’s a horror that follows residents in a lonely isolated town in California who bear witness to an uncanny and chilling discovery.

It has gotten mixed reviews but for the most part, everyone seems to like it. It was a few scenes and scenarios that people were left confused about, some saying it was all over the place, not that scary and other things. I didn’t actually see it, I had no interest but my daughter did and she didn’t like it. The film still made over $65 million dollars to date, not too bad. Opening weekend alone made $44 million. If you do plan on checking it out, don’t click any further because of spoilers but if you did, see some of the “creepiest quotes” from the film inside… 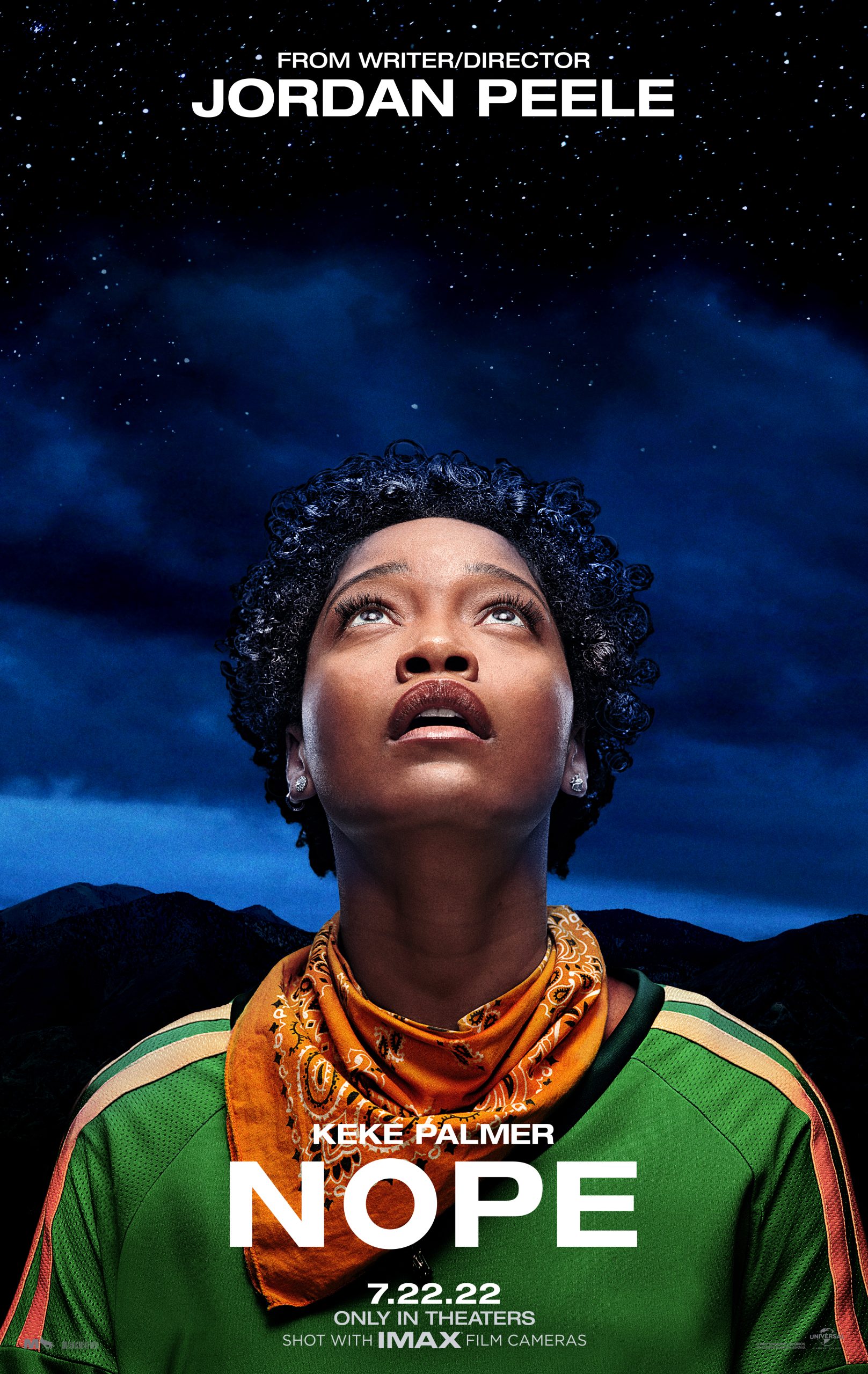 Oscar® winner Jordan Peele disrupted and redefined modern horror with Get Out and then Us. Now, he reimagines the summer movie with a new pop nightmare: the expansive horror epic, Nope. The film reunites Peele with Oscar® winner Daniel Kaluuya (Get Out, Judas and the Black Messiah), who is joined by Keke Palmer (Hustlers, Alice) and Oscar® nominee Steven Yeun (Minari, Okja) as residents in a lonely gulch of inland California who bear witness to an uncanny and chilling discovery.

Nope, which co-stars Michael Wincott (Hitchcock, Westworld) and Brandon Perea (The OA, American Insurrection), is written and directed by Jordan Peele and is produced by Ian Cooper (Us, Candyman) and Jordan Peele for Monkeypaw Productions. The film will be released by Universal Pictures worldwide.