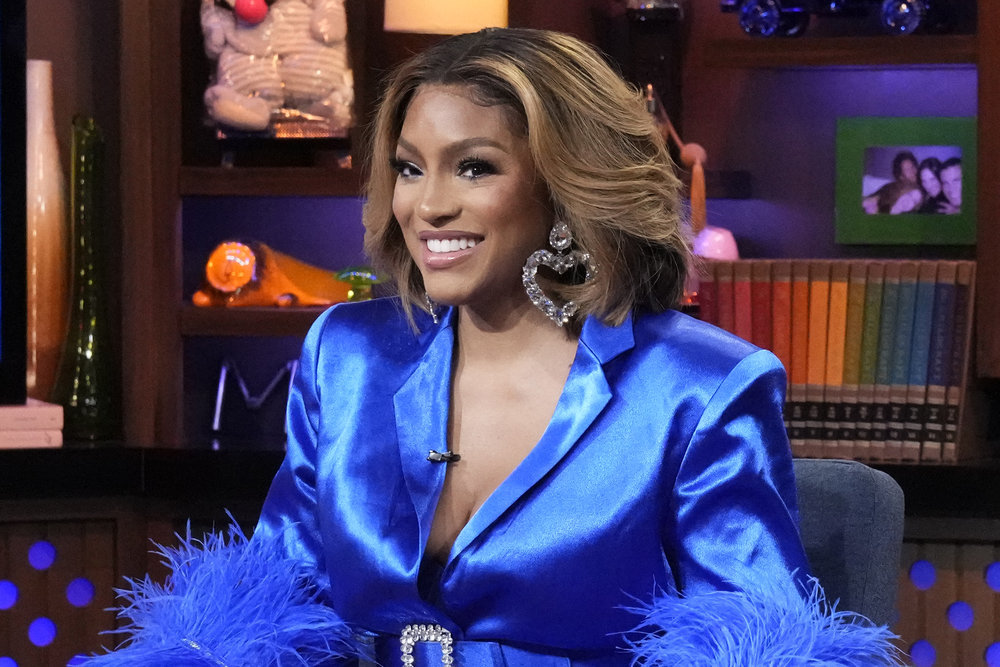 Controversial reality star Drew Sidora made her way in the clubhouse over at Watch What Happens Live with Andy Cohen last night! I watched the show and fell asleep but from what I watched it was a snoozefest lol! When asked about Sanya Richards-Ross’ quandary over having another child, RHOA’s Drew Sidora said she believes two people should be on the same page when they get married and it’s the wife’s duty to have a baby if that’s what the husband wants.

Later dres Drew Sidora said that the scariest Bravolebrity she’s ever interacted with was Candiace Dillard, revealing that Candiace came over to her house on her anniversary with Ralph Pittman. Married to Medicine’s Dr. Contessa Metcalfe said Ramona Singer was the scariest Bravolebrity she’s crossed paths with. See a video clip inside, cute outfit! 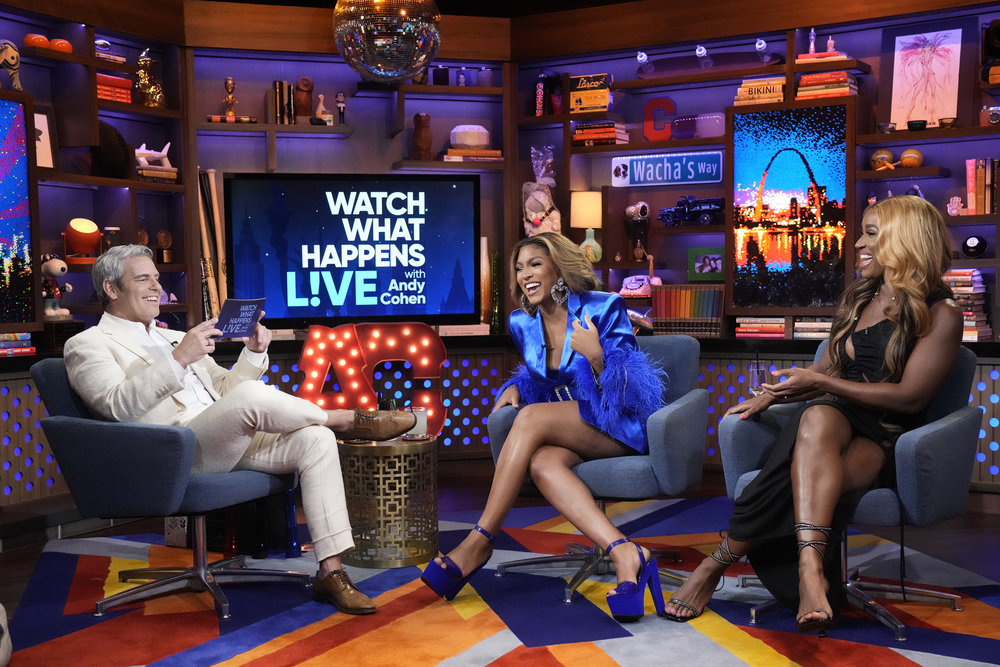 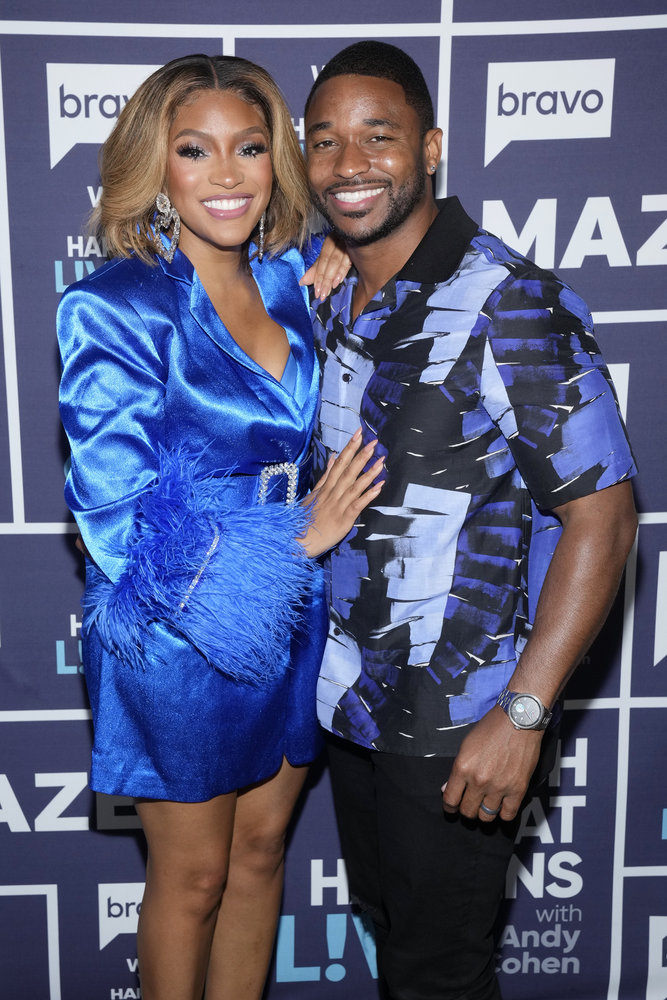 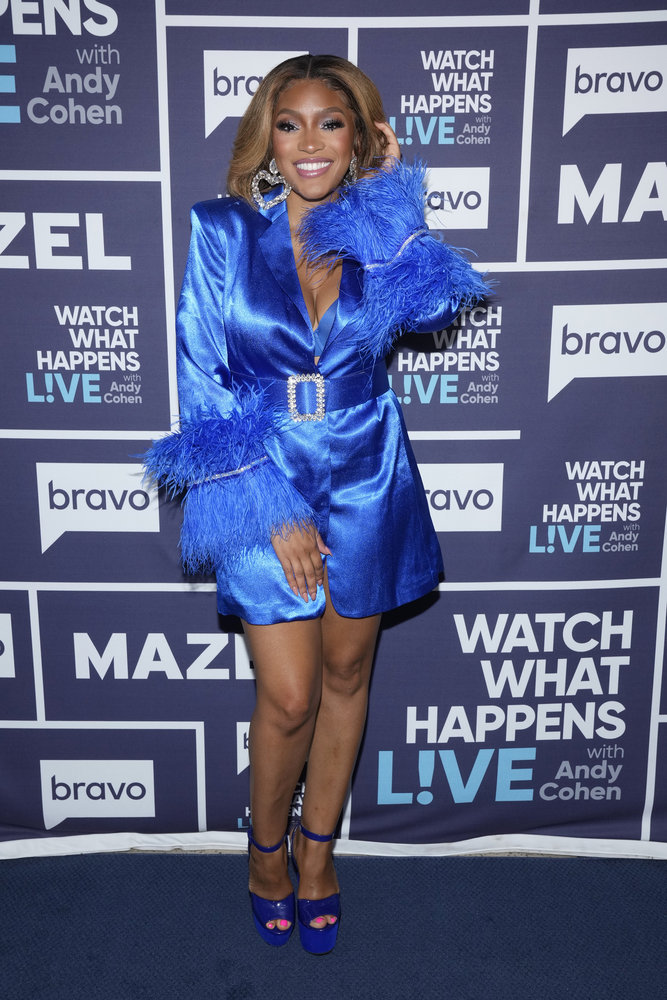 Drew was wearing a Bronx and Banco dress with Giuseppe Zanotti platform heels.