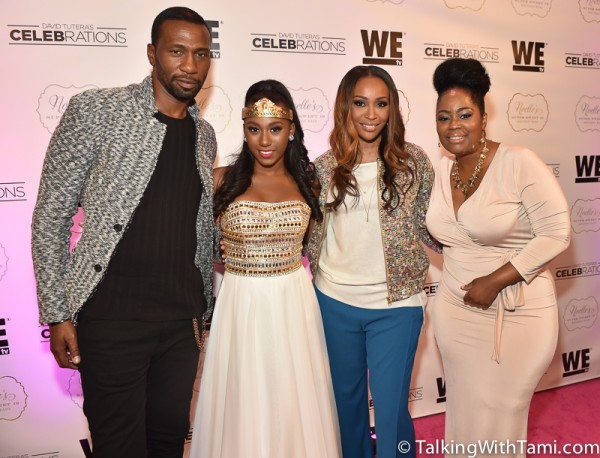 Last night I headed out to Reality Star/Model Cynthia Bailey & Actor Leon’s daughter Noelle’s Super Sweet 16 party! It was something to see you guys and VERY well put together by event planner David Tutera! Noelle looked liked the perfect princess as she entered the party. She was so surprised to see so many of her friends in attendance lol.

I won’t give away too many details because this will be televised later on this year on David’s show on WE Tv called, David Tutera’s Celebrations but you can check out all the pink carpet arrival pics! Just know that it was a very classy affair with lots of sparkle. Noelle had hundreds of screaming teens who enjoyed performances by teen heartthrobs Trevor Jackson & Diggy Simmons, who did an awesome job! Closer to the airing of this show, I will post more images, so please check back. Shout out to Cynthia Bailey for the personal invite! xoxo 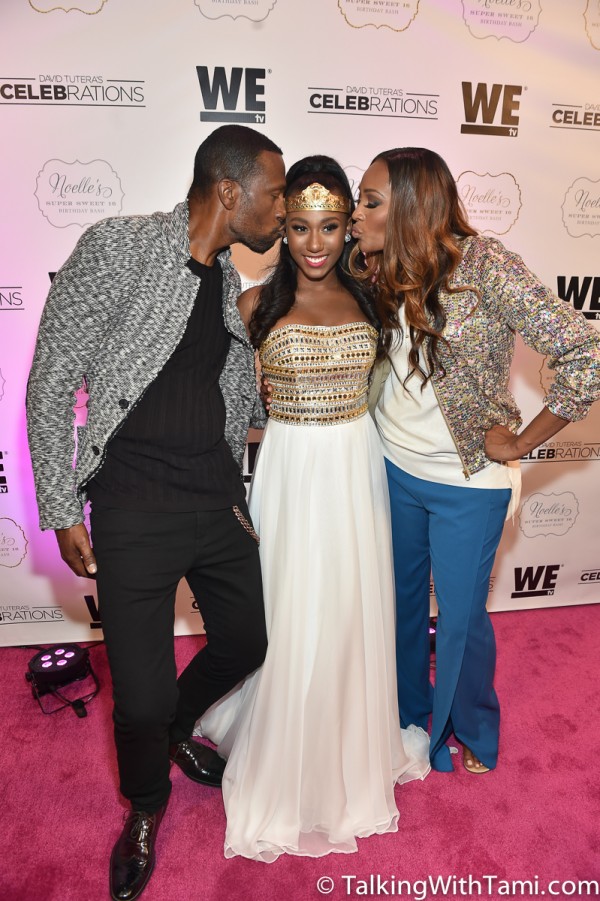 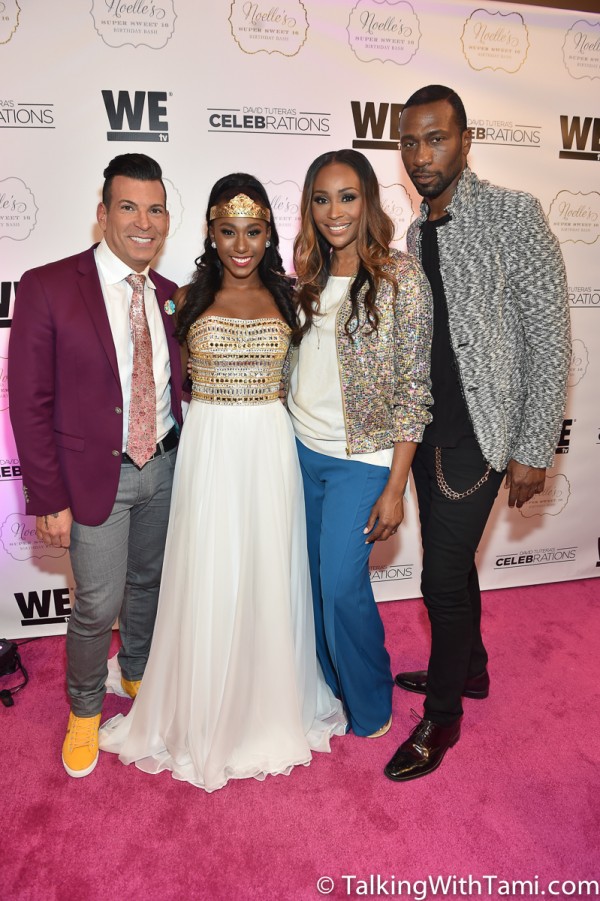 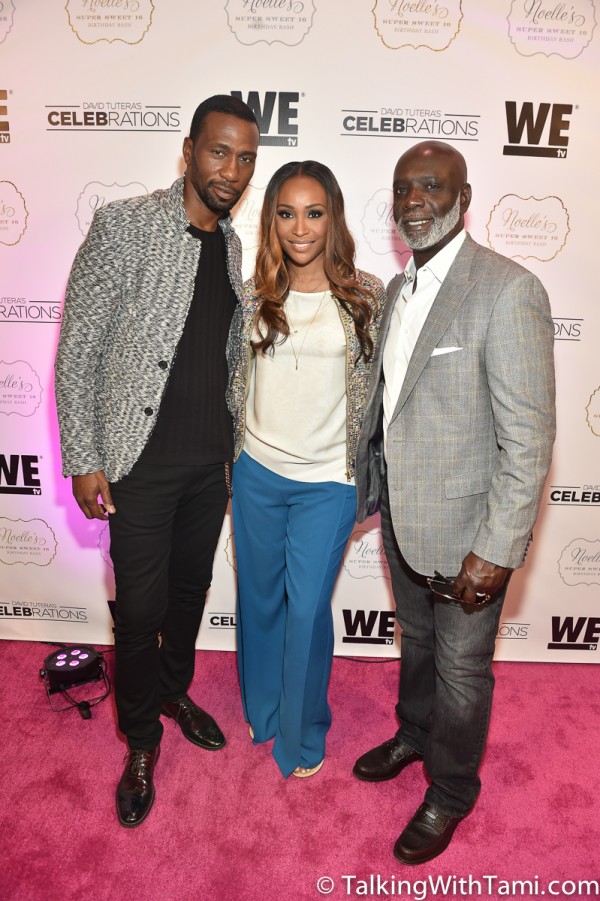 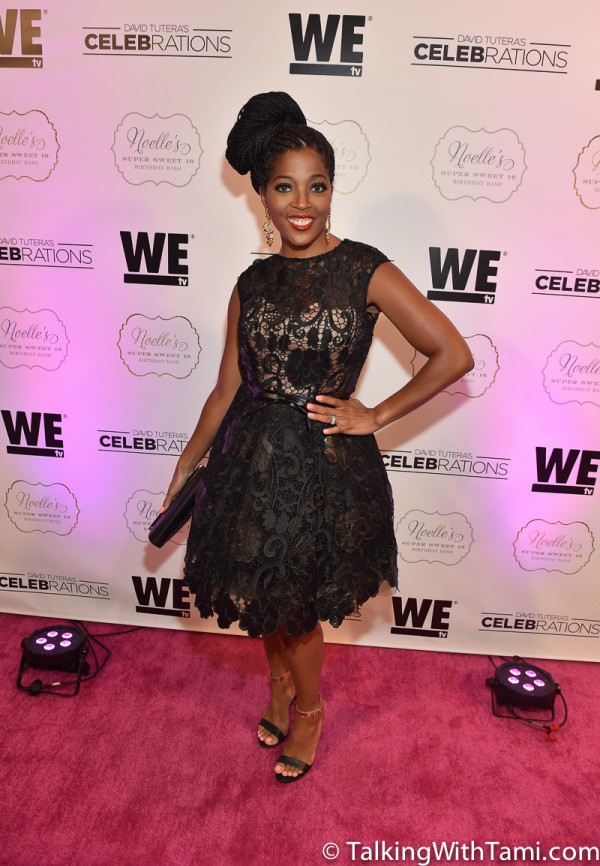 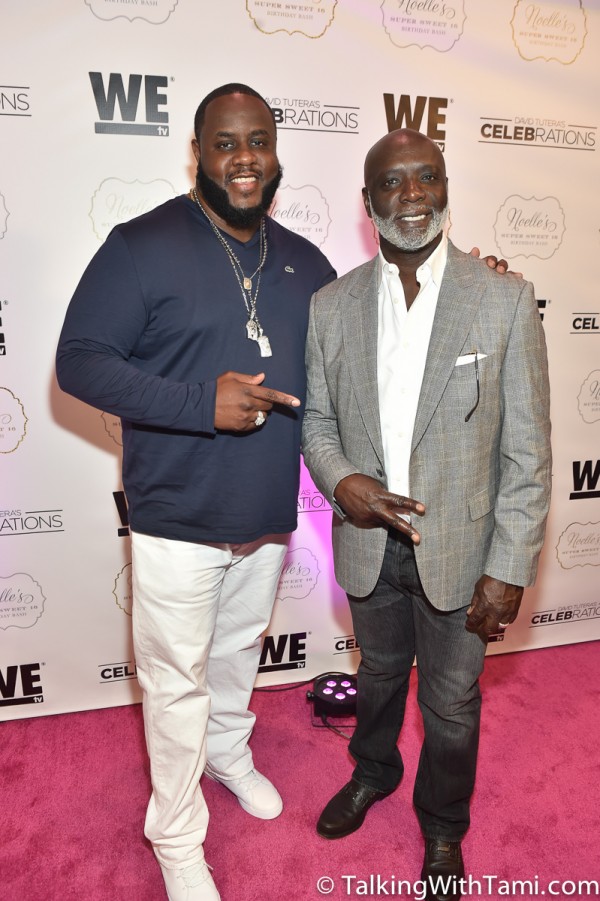 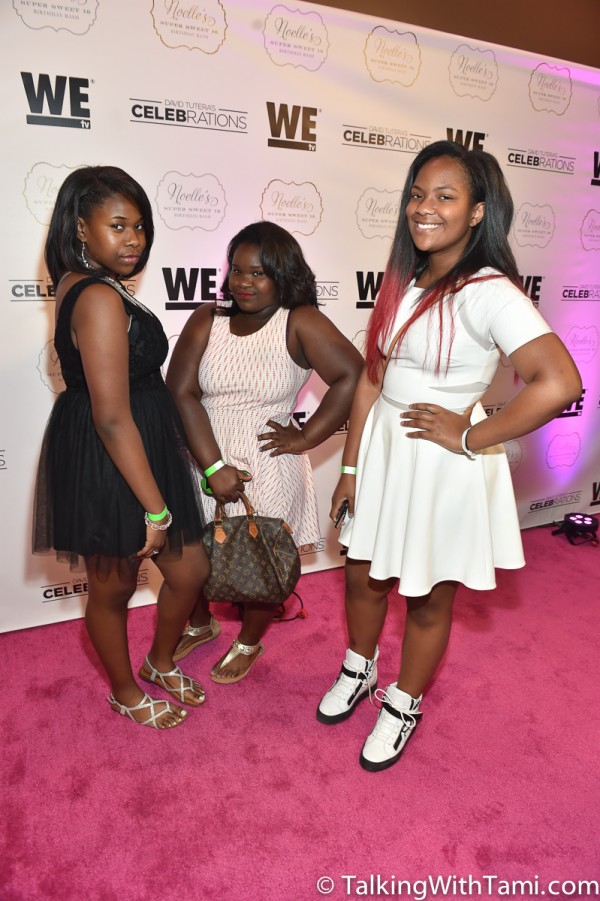 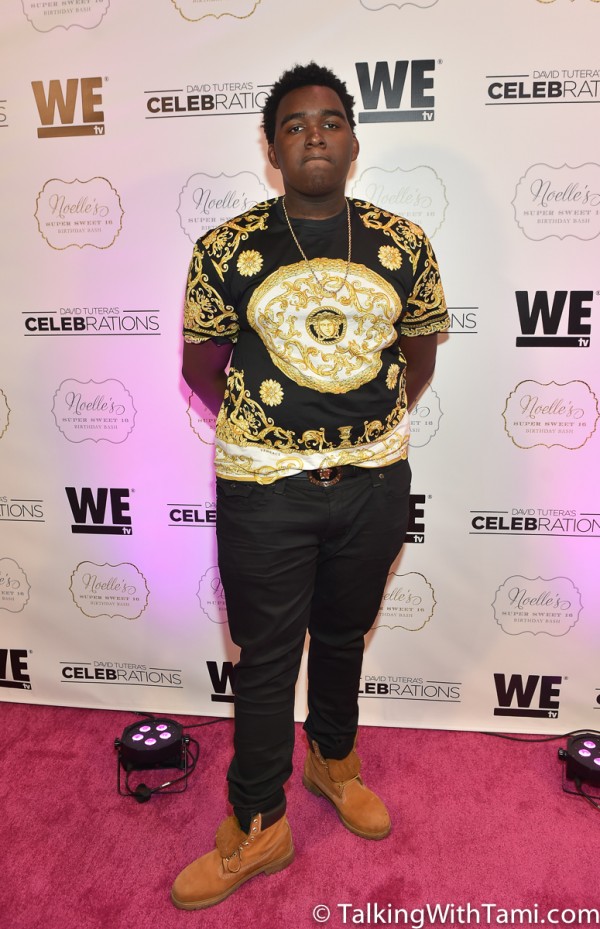 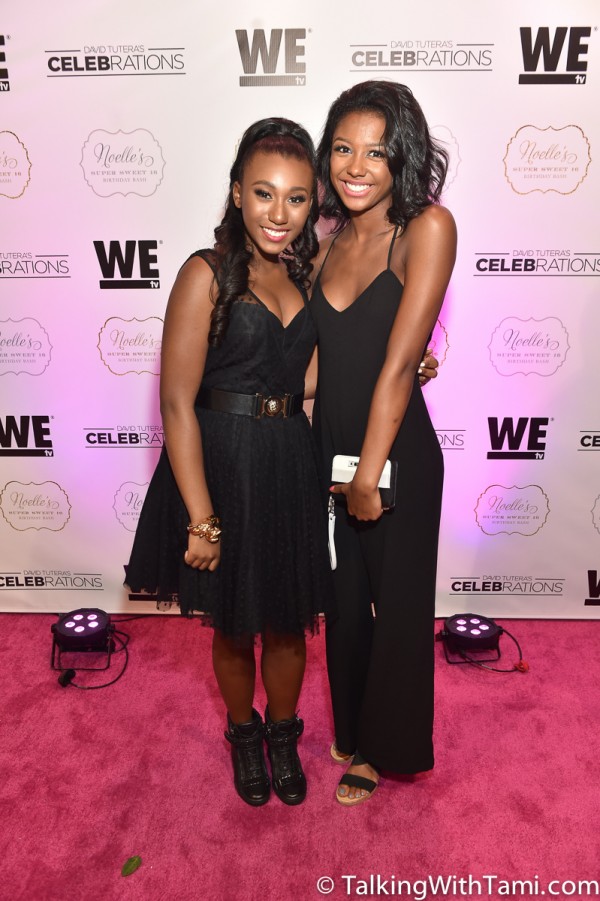 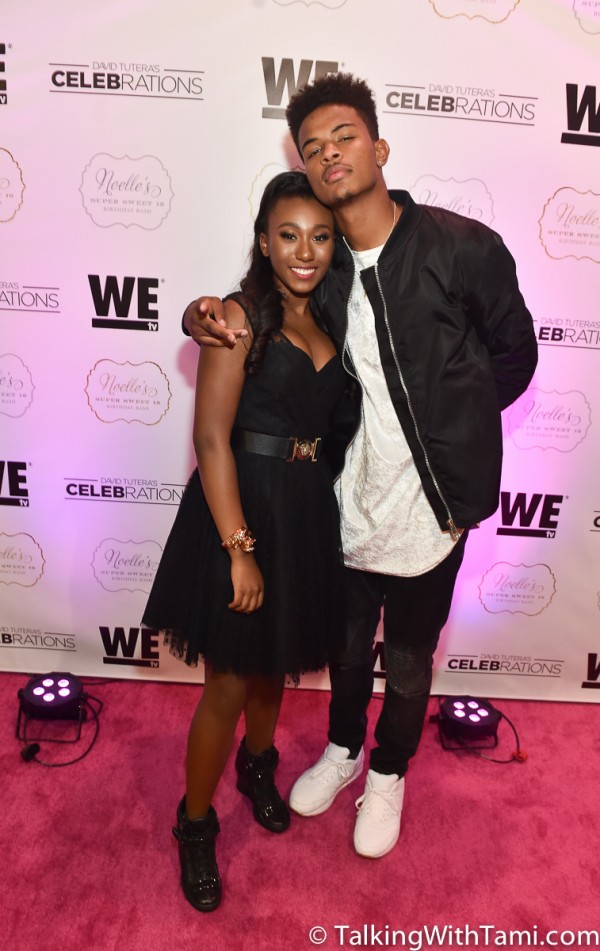 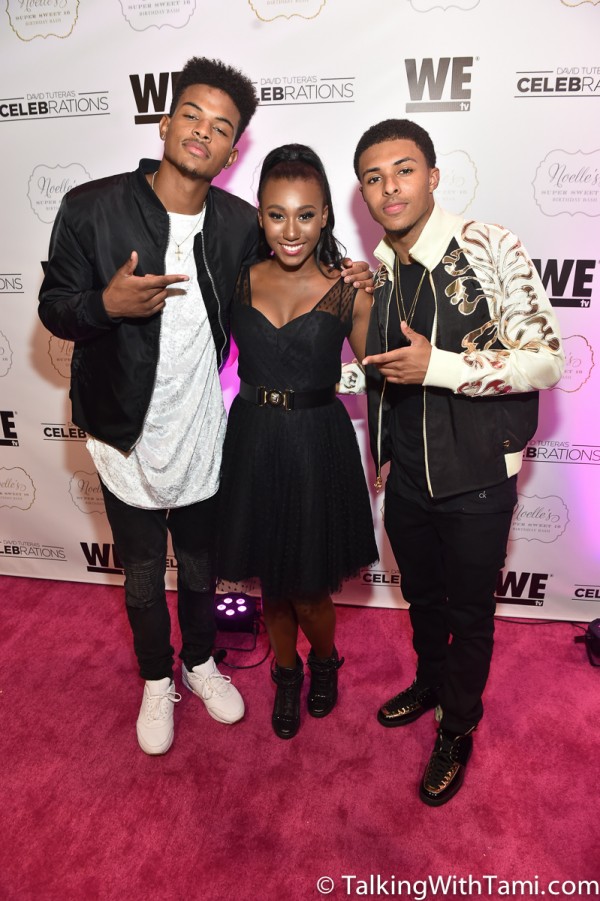 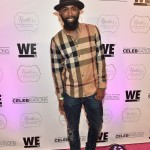 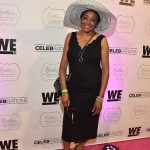 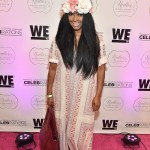 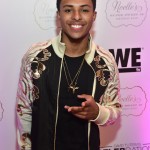 This slow motion video is too cool with Mr.Couture