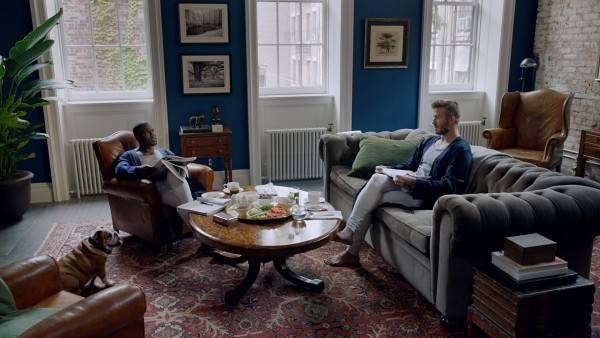 David Beckham has teamed up with comedian Kevin Hart for his latest H&M campaign. I just watched the video and I laughed so hard! Its quite funny and Kevin is a fool. Ive always had a crush on David since he played soccer, Victoria is a lucky gal, wink! Check out the fun video and the menswear line is in H&M stores now! Check out a few pieces from the line and the funny video inside! 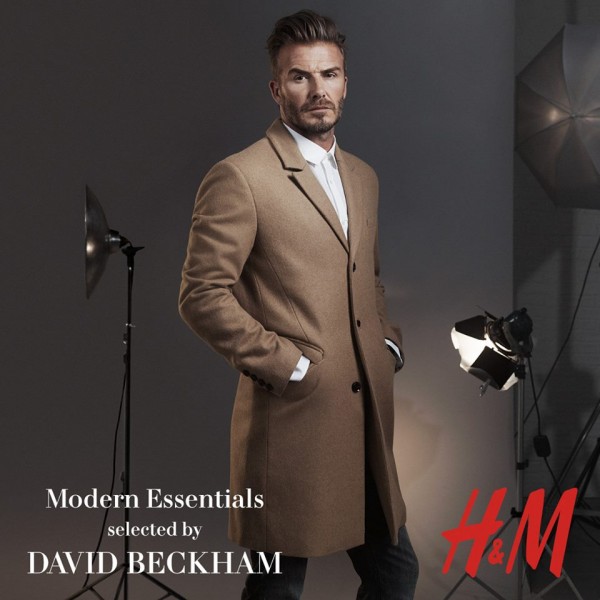 The ‘Modern Essentials selected by David Beckham’ campaign for autumn/winter 2015 stars Hart as a method actor preparing to play Beckham in a new film.

“Kevin Hart is one of the funniest, smartest guys around,” says David Beckham. “I love to do the unexpected for my H&M campaigns. I hope everyone enjoys watching it as much as I did making it.”

“To be able to make fun of a global icon like David Beckham is a comedian’s dream,” says Kevin Hart. “I love fashion as much as I love sports, which is why I was so excited to star in David’s new H&M campaign.”

Launched earlier this year, the ‘Modern Essentials selected by David Beckham’ collection is an edit of wardrobe essentials chosen by the man himself every season. ~Harper’s BAZAAR 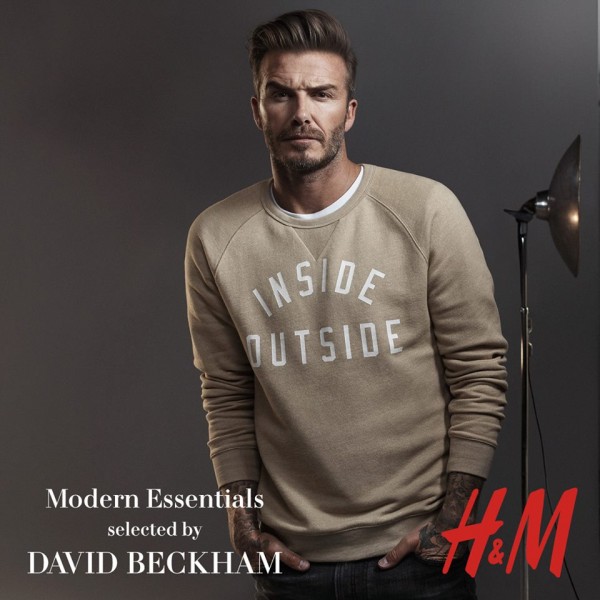 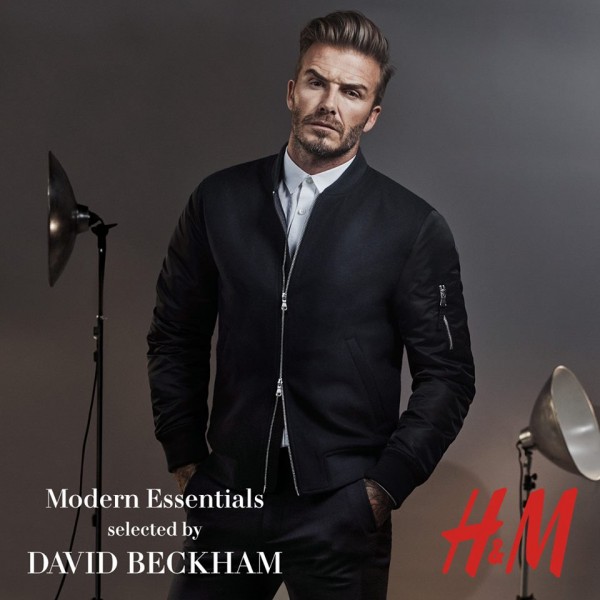 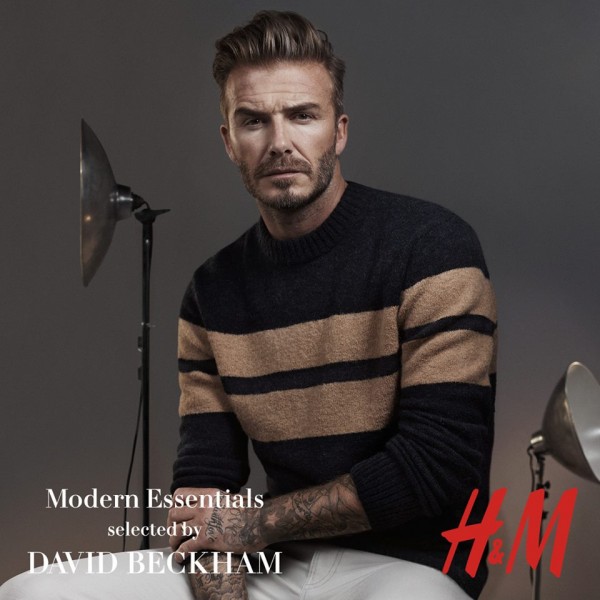 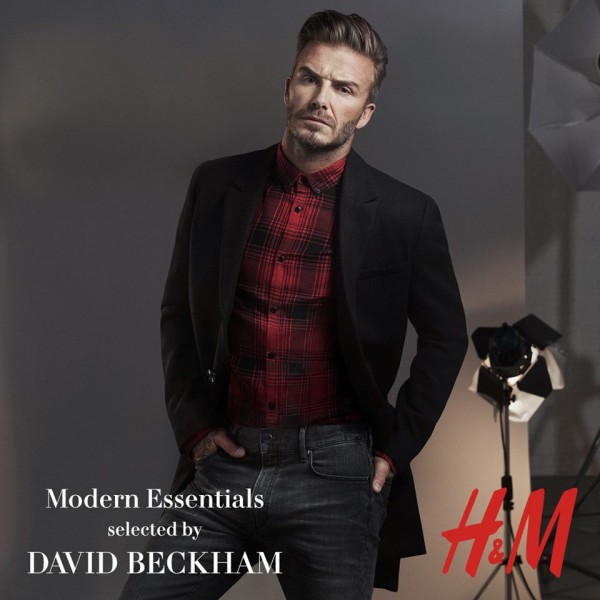