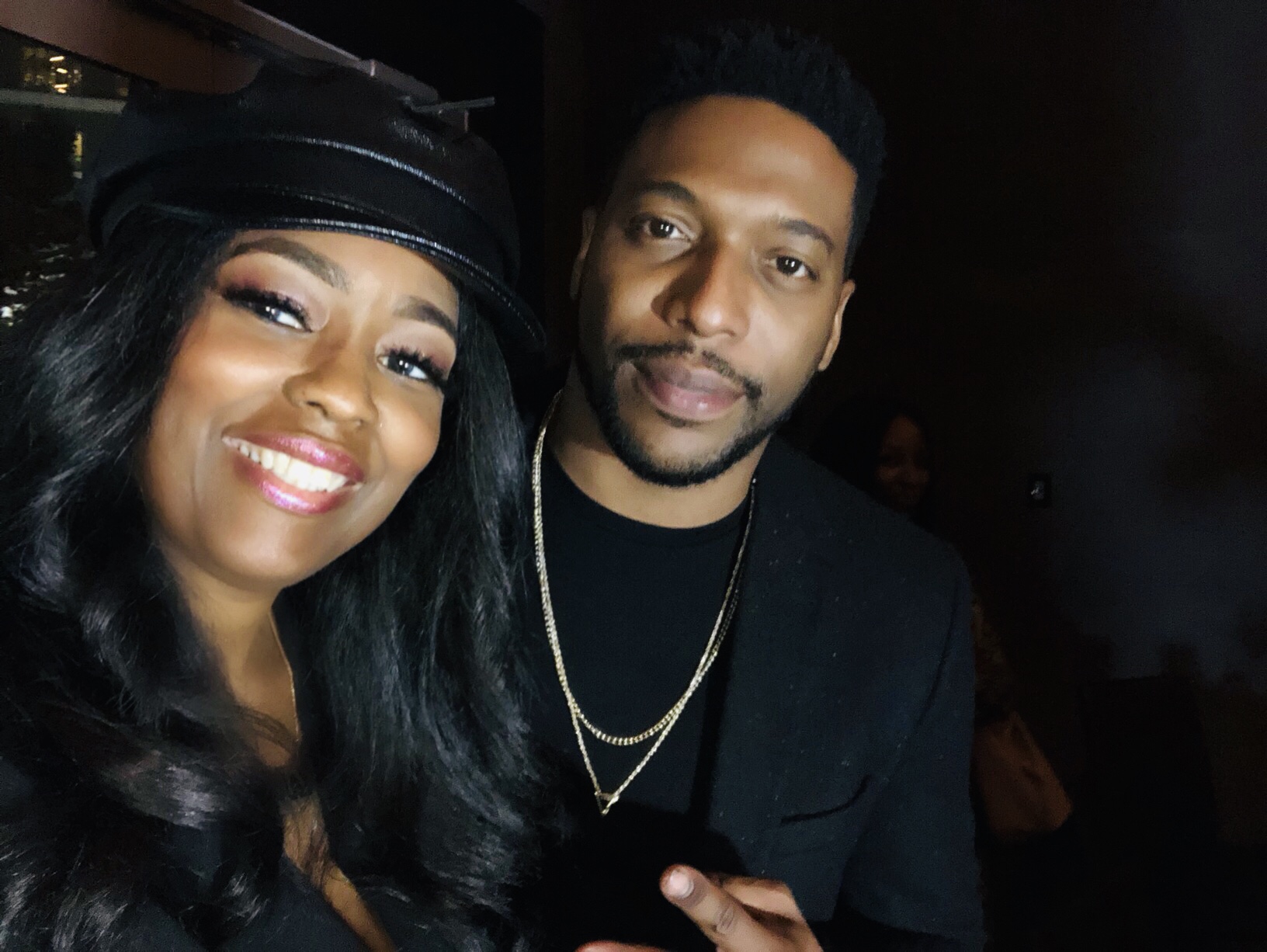 The other night, I had the opportunity to head to dinner in Midtown at STK and have a great conversation with Actor Jocko Sims. He plays Dr. Floyd Reynolds on NBC’s hit tv show New Amsterdam. I must admit, I never heard of the show and it’s only so many tv shows that I can watch in one setting but after talking to him, I am surely going to check it out because he sold me on it lol. Lots of my friends that were at the private dinner party had heard of the show and said it was really good. Are you fans of the show? Sims is very talented and has done numerous roles in film and television.

I found him very interesting and talented! Jocko told us that he actually went to college to be a doctor and that it’s ironic that he gets to play one now. He talked about the controversial interracial dating scene he did about a relationship with a Caucasian women and more! Step inside and don’t forget to tune into New Amsterdam on Tuesday nights at 10/9c on NBC! 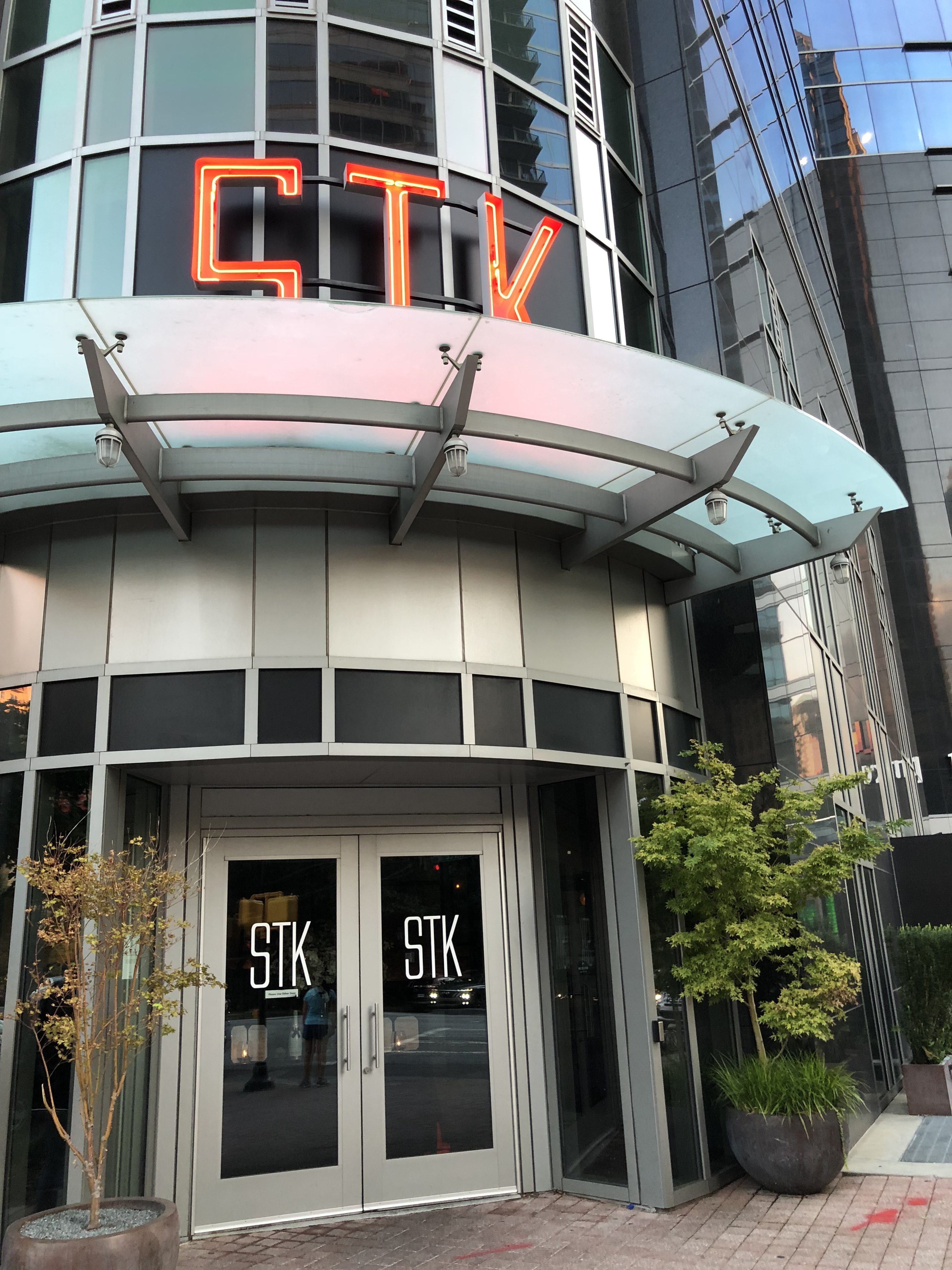 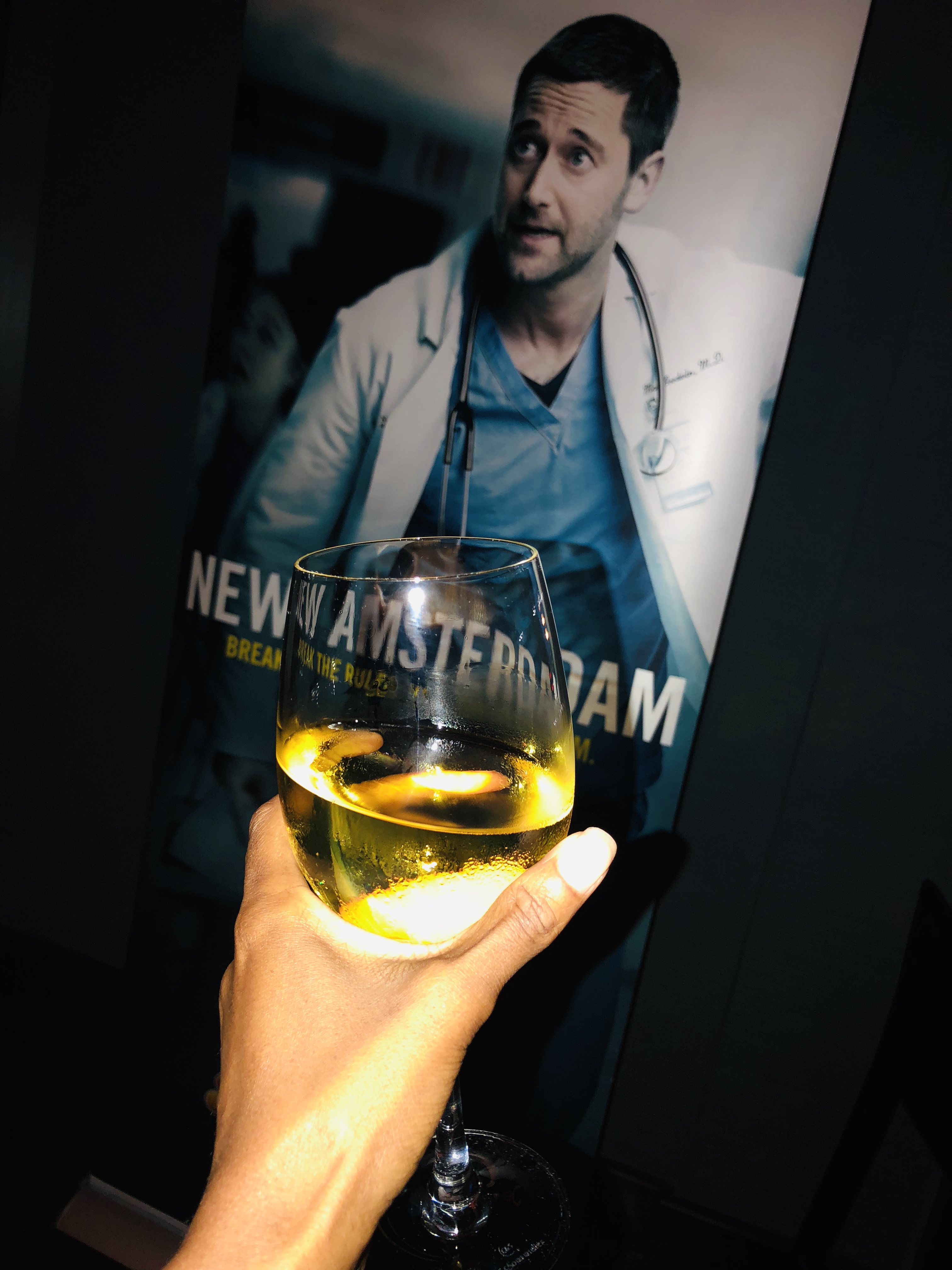 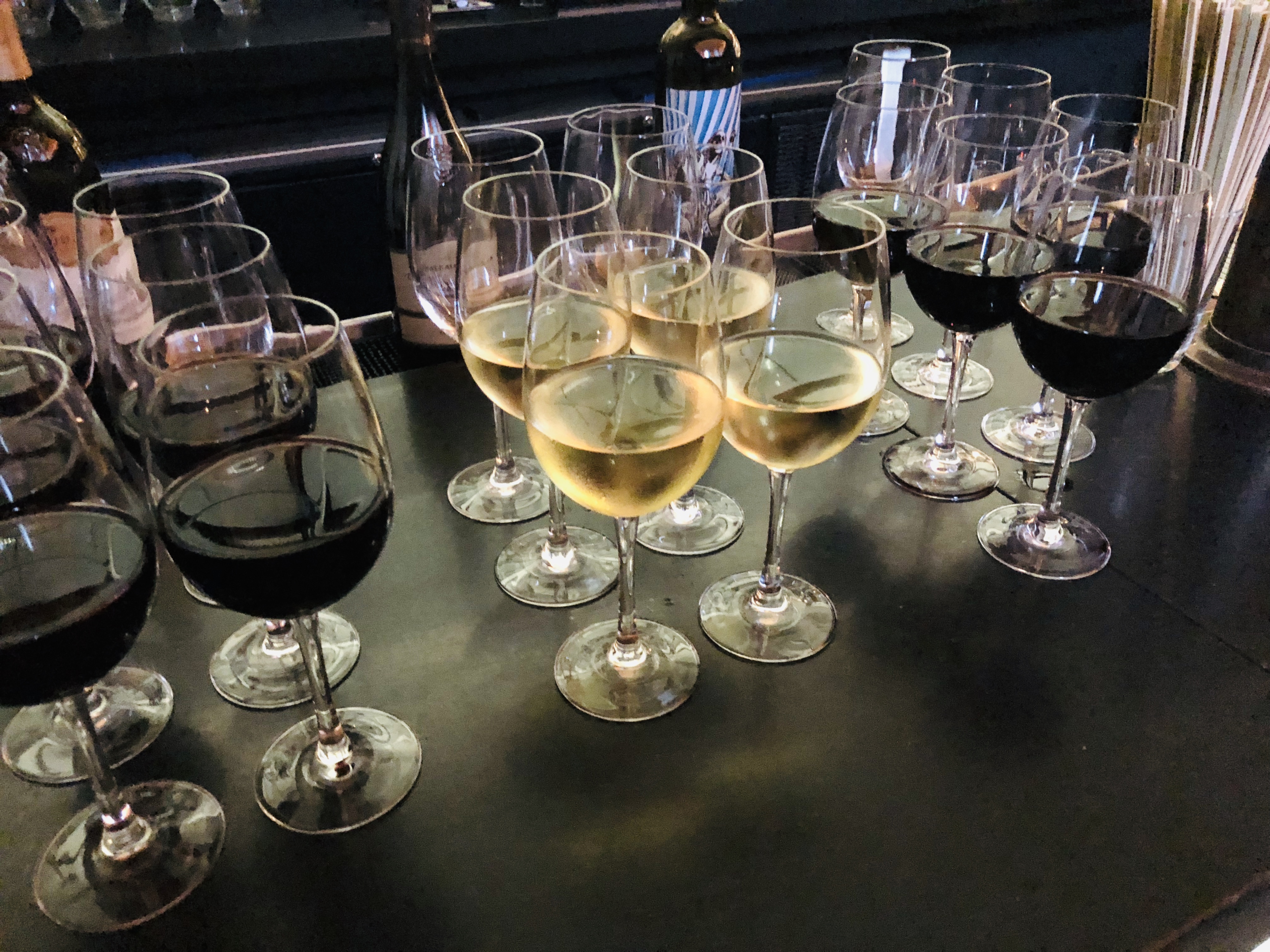 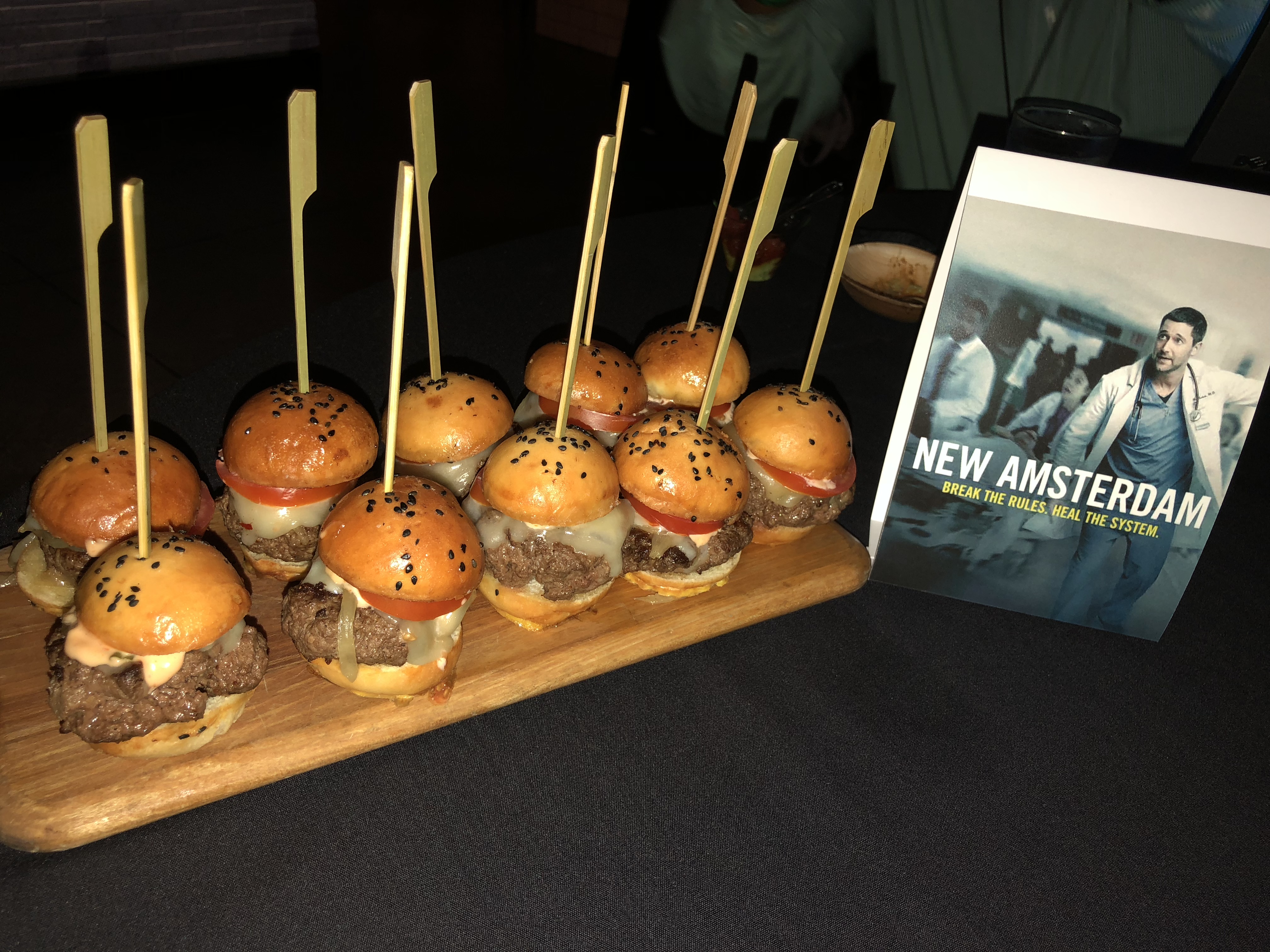 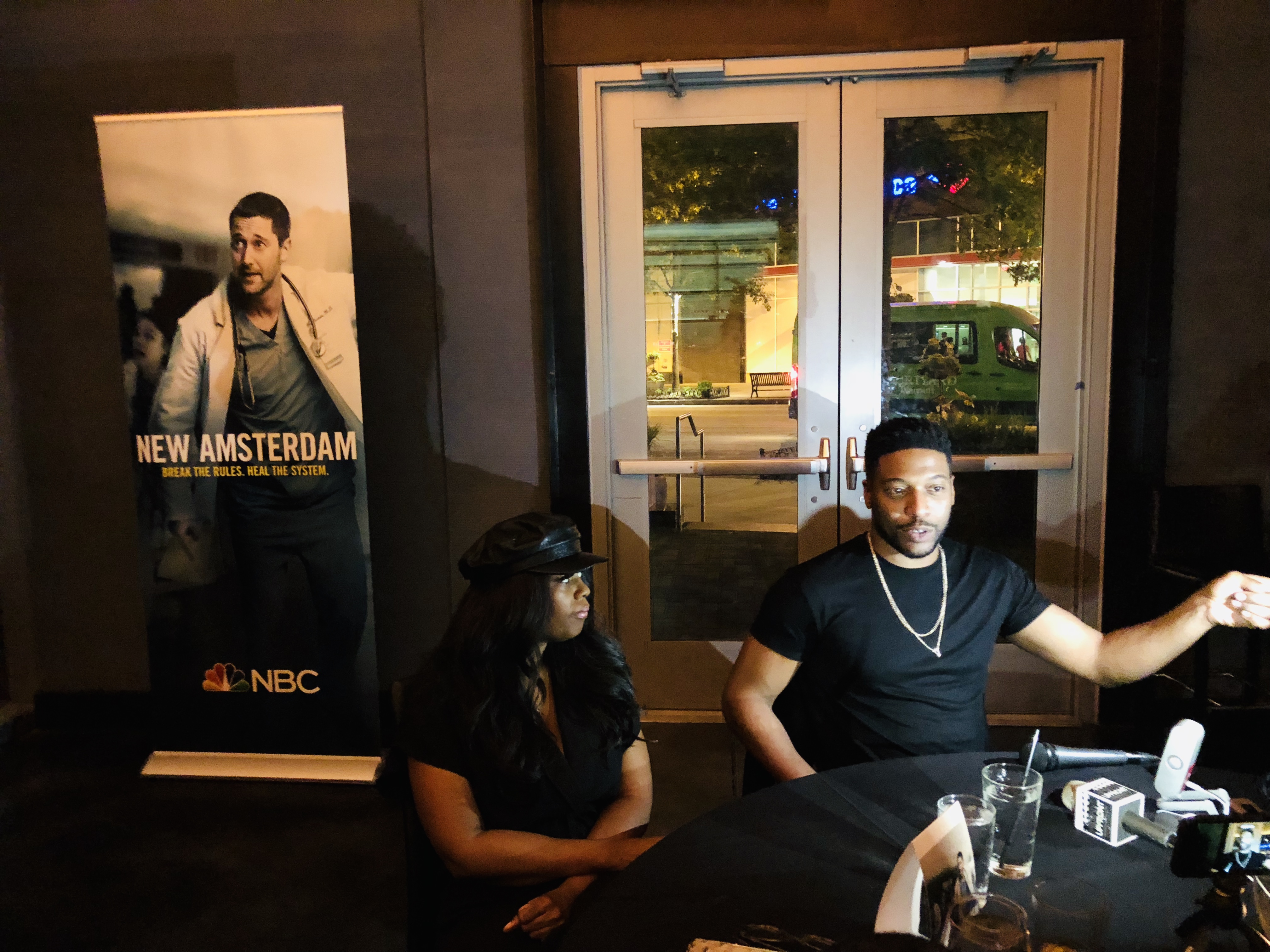 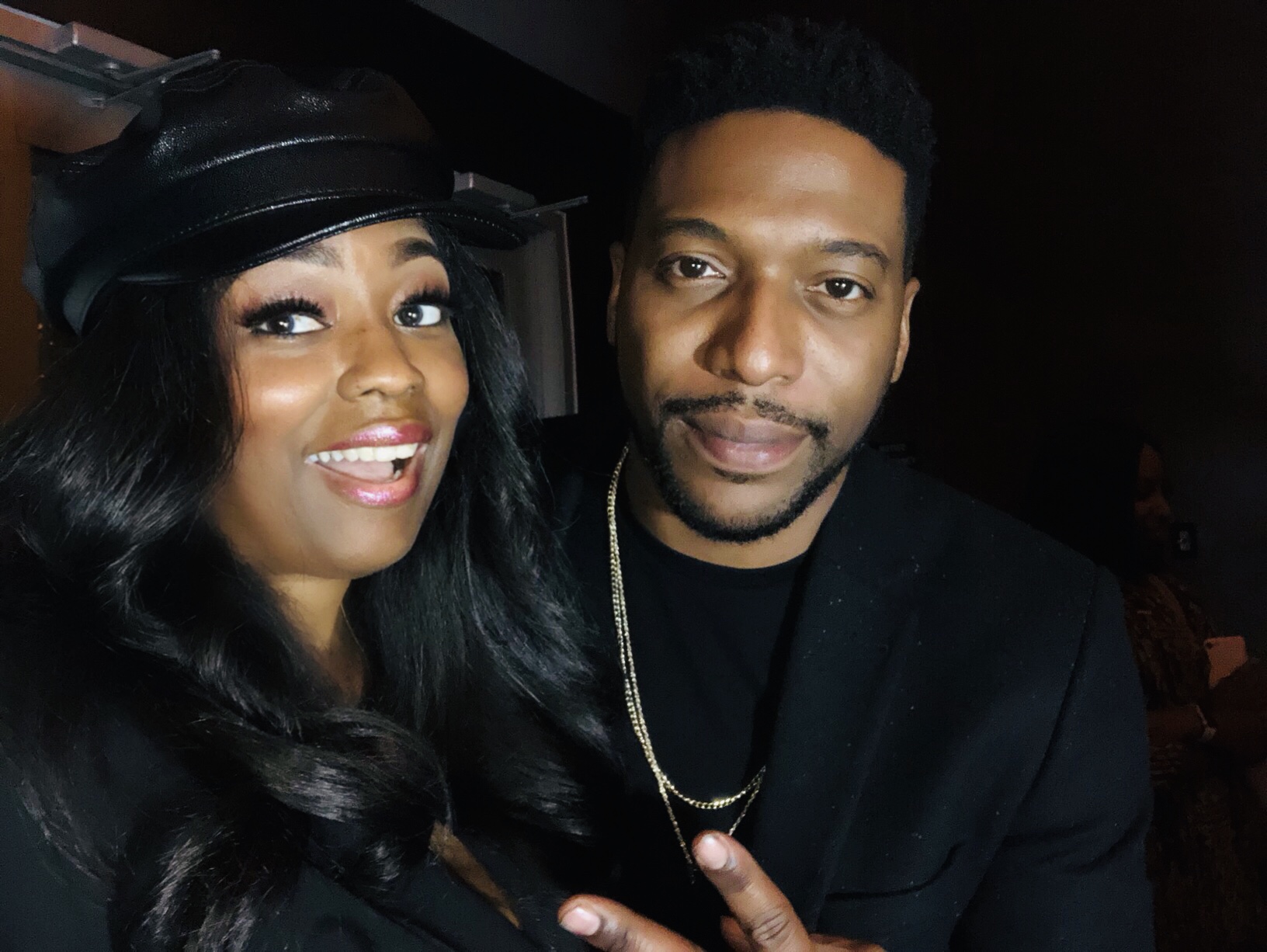 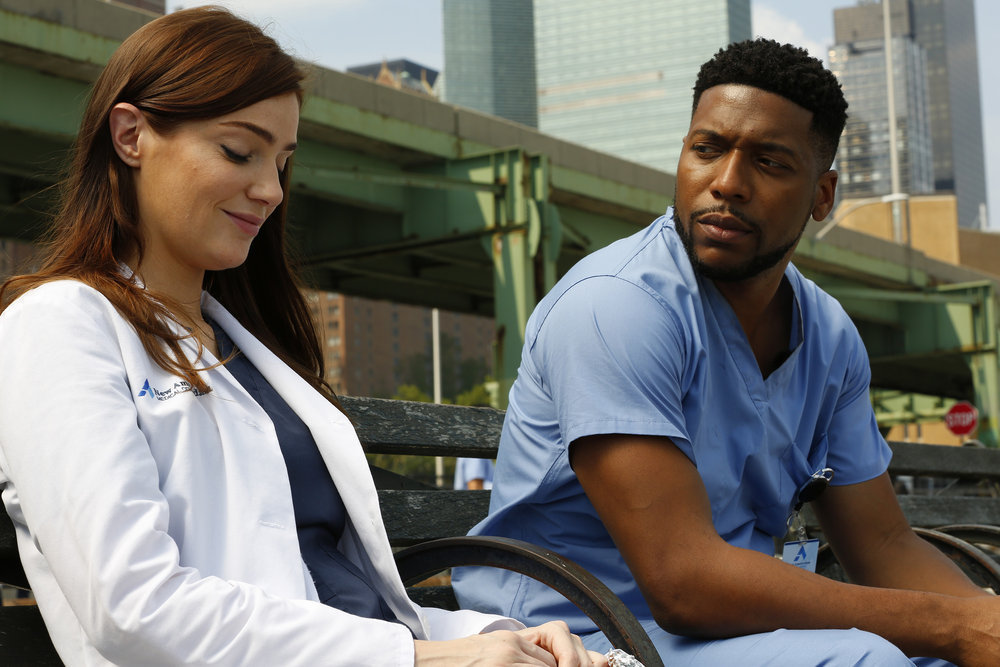 Jocko said that when he had to do the scene about dating interracially, this was a true subject and he has dealt with this same situation on and off camera. It was a great conversation piece on the internet. Fans of the show have stopped him in airports and given him their opinion on it. Lots of things that are in the show, the writers have added based on Jocko’s life, Interesting!

Synopsis: Inspired by the oldest public hospital in America, this unique medical drama follows the brilliant and charming Dr. Max Goodwin, the institution’s newest medical director, who sets out to tear up the bureaucracy and provide exceptional care. How can he help? Well, the doctors and staff have heard this before. Not taking “no” for an answer, Dr. Goodwin must disrupt the status quo and prove he will stop at nothing to breathe new life into this understaffed, underfunded and underappreciated hospital – the only one in the world capable of treating Ebola patients, prisoners from Rikers and the president of the United States under one roof – and return it to the glory that put it on the map. 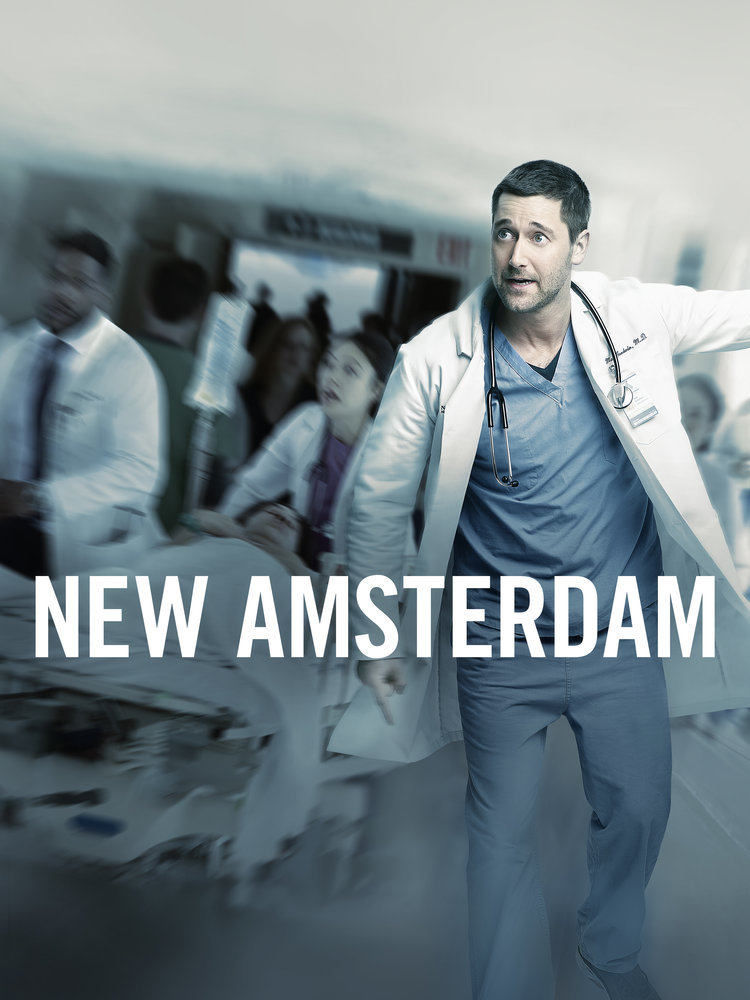 Photos by me and Will Hart/NBC