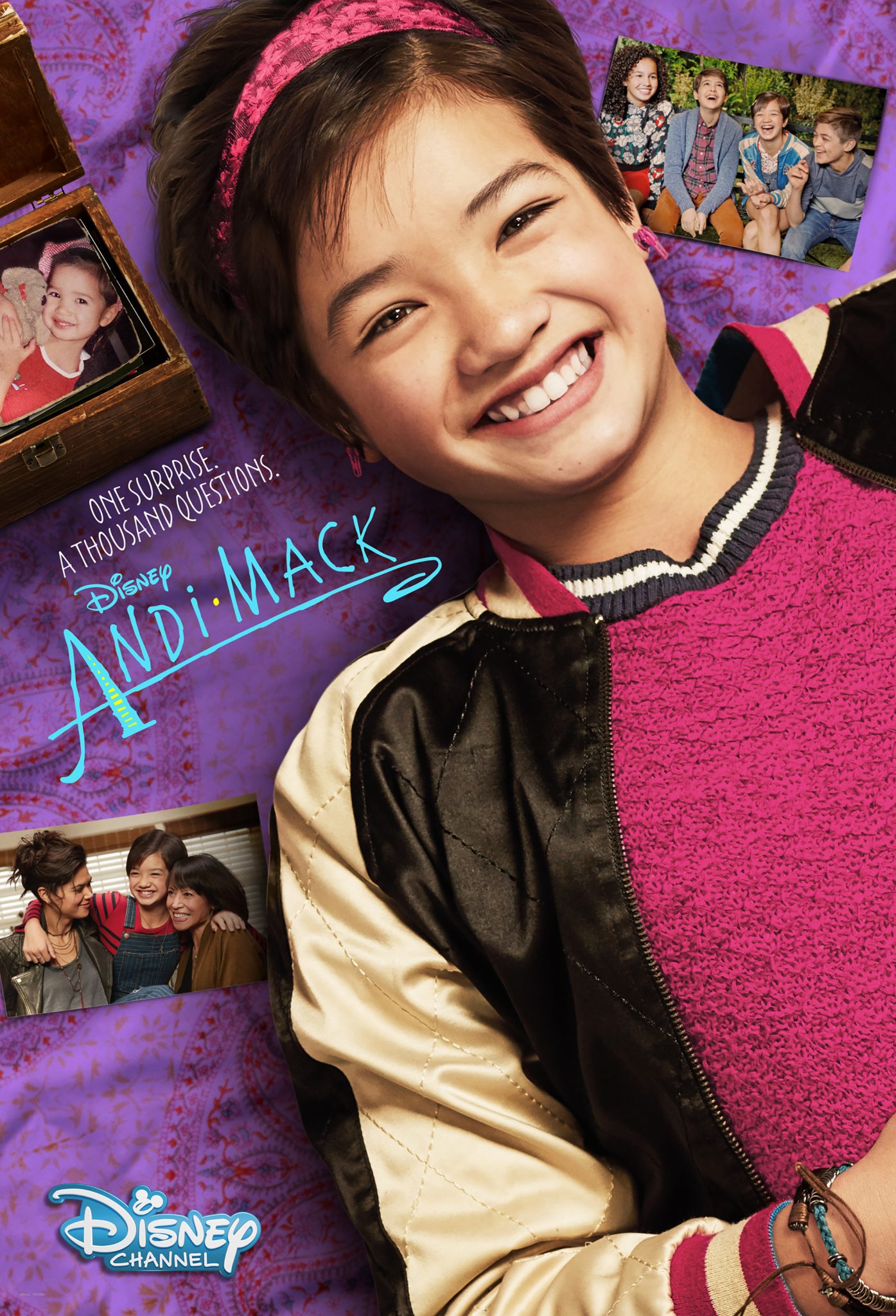 There is a new show coming to the Disney Channel that I think your kids will totally fall in love with and it’s called, Andi Mac! While out in Hollywood, I had the opportunity to check out a private screener of this tv show and was totally sucked in! I haven’t watched the Disney channel with my kids in years lol. As we know, I have two teens but I even came home and told them how interesting the storyline was and about all the characters.

During the screening, we had a sit down with Creator/ Executive Producer Terri Minsky and Michelle Manning plus a few of the actors… Lauren Tom, Lilan Bowden, Peyton Elizabeth Lee. They gave us inside scoop on working together, plot lines and so much more! Out of all the Disney screeners I got to see, this was by far, one of my favorites! Check out more inside…

Q&A with the Cast and Execs… 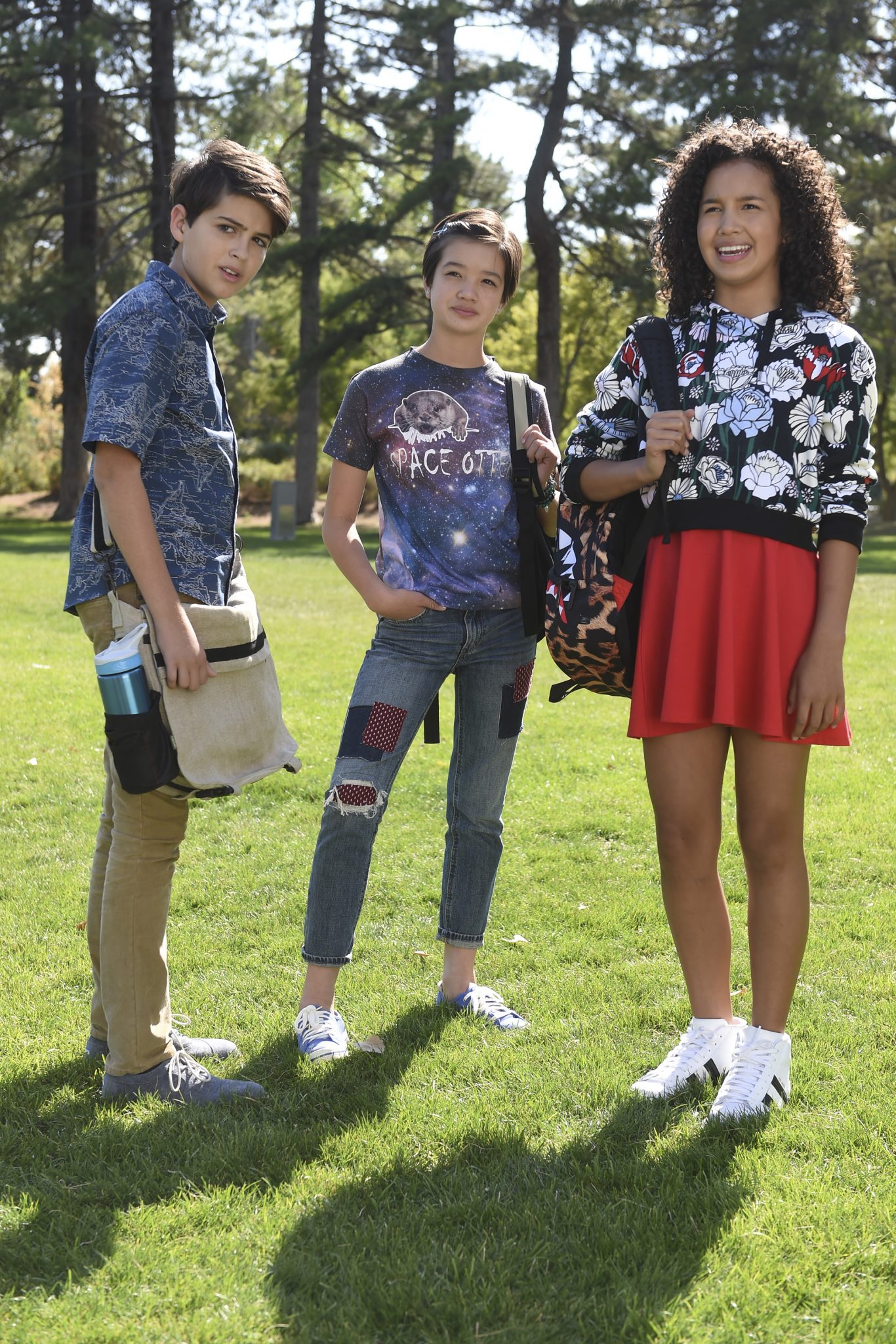 Where did the idea for this series originate from?

Terri Minsky: This is weird to say to a large group of people, but I read a profile of Jack Nicholson. He was raised with his mother as his sister and I thought, that’s an interesting idea for a [show], you just keep it in your file of ideas and then when somebody says to you, do you have any ideas, you go, yeah, I have Jack Nicholson.

So that’s really where it originated from. I wish it was as cool as I know somebody who went through this, but you do, so that’s like one degree of separation. And, I don’t know if that’s the most satisfying answer, but that’s where it came from. 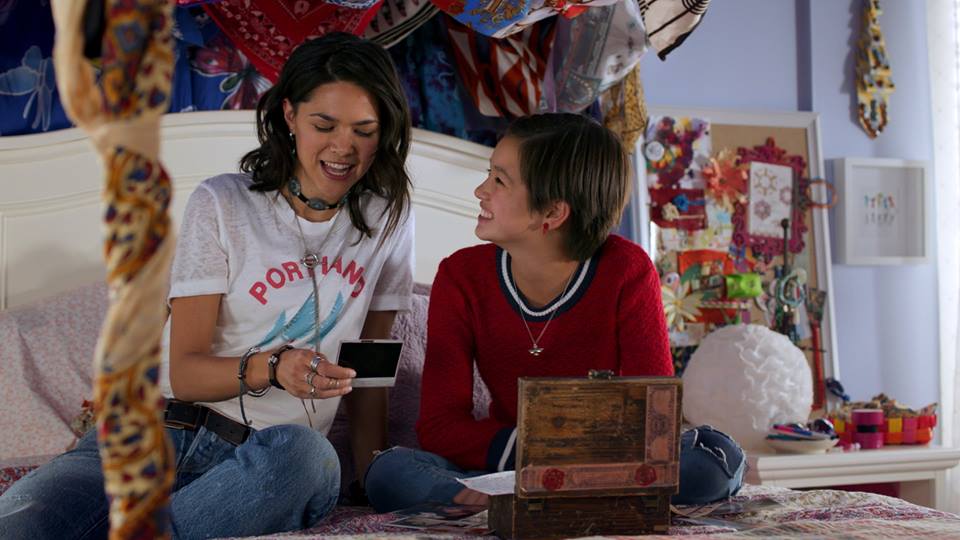 On the show, your character’s very crafty. Did you bring any of that to it or was that written?

Peyton Elizabeth Lee: So I think that I definitely, growing up, always loved to do drawing and arts and crafts and stuff. But I think Andi’s definitely more talented than I am. She has a ton of patience for that little stuff that I don’t have.

But it’s really fun for me to see all of it. And I think definitely you [pointing to Lilan] were incredibly crafty as a little kid. So, she still is.

Lauren Tom: She (Lilian Bowden) made portraits of all of us for Christmas.

Peyton Elizabeth Lee: Made out of tape.

Peyton Elizabeth Lee: And they looked like us, actually.

Lilian Bowden: Inspired by the character of Andi. Yeah, her club house, Andi’s shack which has all those arts and crafts. The first time we got to go into it, I was like ooooo!!

Peyton Elizabeth Lee: She goes insane. She’s like, can I be in this scene?

Lilian Bowden: As the series goes on, I was trying to find like different ways to like always have a little busy work that was like a craft. 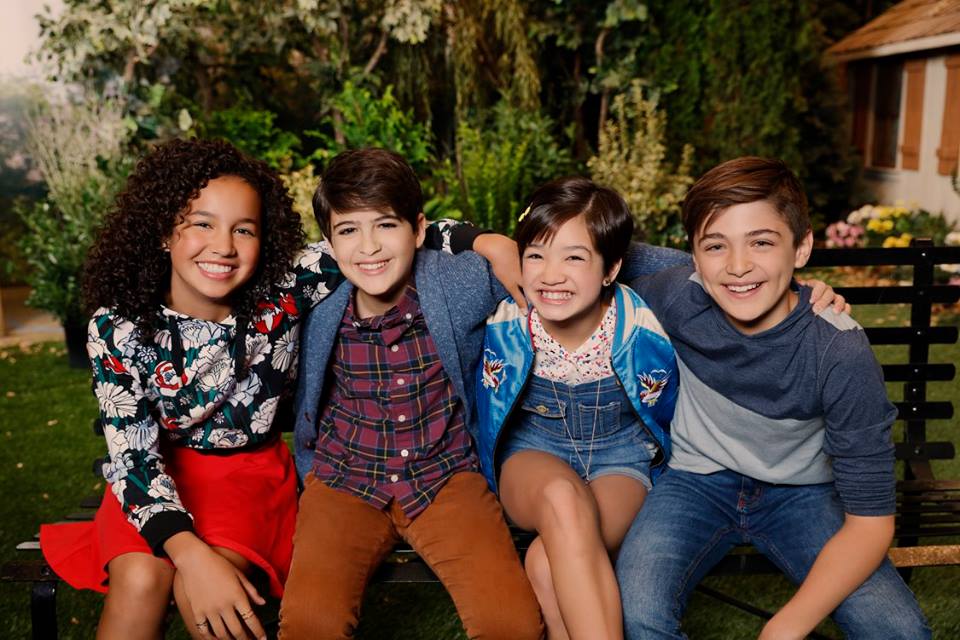 Andi, your cast mates are about your age and play your friends. Do you make time to hang out with them outside of filming and what are you guys doing to help grow that relationship?

Peyton Elizabeth Lee: So, we work a lot and so there isn’t a ton of time on set. But, we’re like family. We spend every moment that we’re not on set, getting dinner or going to a movie or going bowling or —

Peyton Elizabeth Lee: Dance class. Whatever it is that we wanna do. We’re like family. It’s crazy. I feel like I can tell them anything and they can tell me anything and so we’re all super close, I would say.

Lilian Bowden: She took me to my first ballet class in like 20 years.

Lilian Bowden: Yeah, and I’m not.

Peyton Elizabeth Lee: So, I was taking this advanced ballet class in Utah and she didn’t know that it was advanced adult’s ballet. She was like, I wanna come to ballet and I was like, oh okay.

Synopsis: Life goes from routine to a roller-coaster ride overnight for artistic teenager Andi Mack. It all happens on the eve of her 13th birthday when free-spirited older sister Bex — who has been traveling around the world — returns home to make a revelation, which changes everything for the Mack family. It turns out that Bex isn’t Andi’s sister — she is her mother — and Celia, who Andi thought was her mom, is actually her grandmother. Learning this family secret sends Andi on an uncharted course of self-discovery. She’s not alone on her journey, as best friends Cyrus and Buffy are also trying to figure out their places in the world. 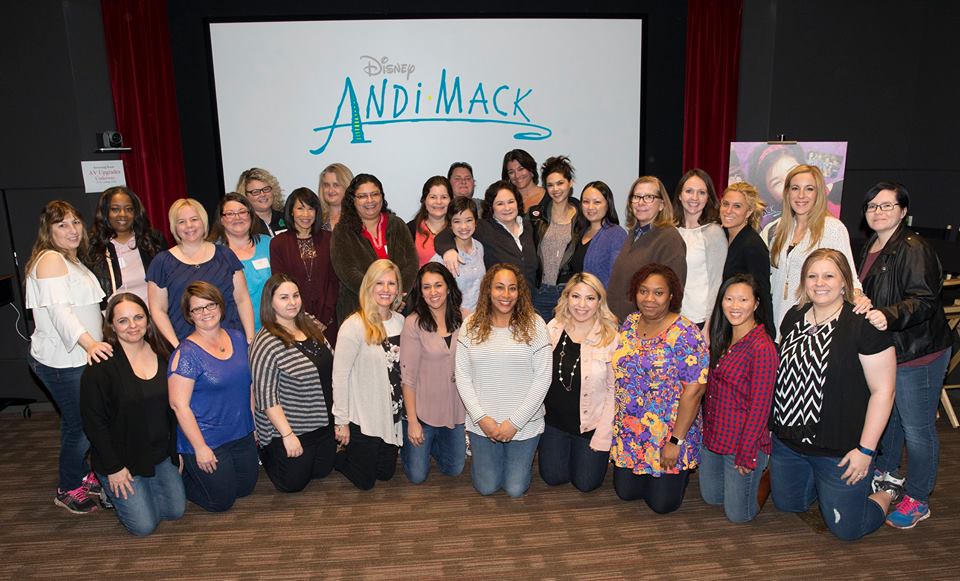 ANDI MACK – “Tomorrow Starts Today” – Andi’s family life is thrown for a loop when her big sister, the freewheeling Bex, returns home on the eve of her 13th birthday. It begins with Bex arranging for Andi to train for Ultimate Frisbee with the cutest guy at school, Jonah Beck, who she learns has a high school age girlfriend, Amber.Ê Andi also grapples with telling her best friends Buffy and Cyrus some big news, but is preoccupied making Jonah Beck a bracelet, at his request. Meanwhile, Cyrus becomes the Space Otters’ official Enthusiastic Supporter, helps them win their first game. This episode of Andi Mack airs Friday, April 07 (8:30 Ð 9:30 P.M. EDT) on Disney Channel. (Disney Channel)LILAN BOWDEN, PEYTON ELIZABETH LEE