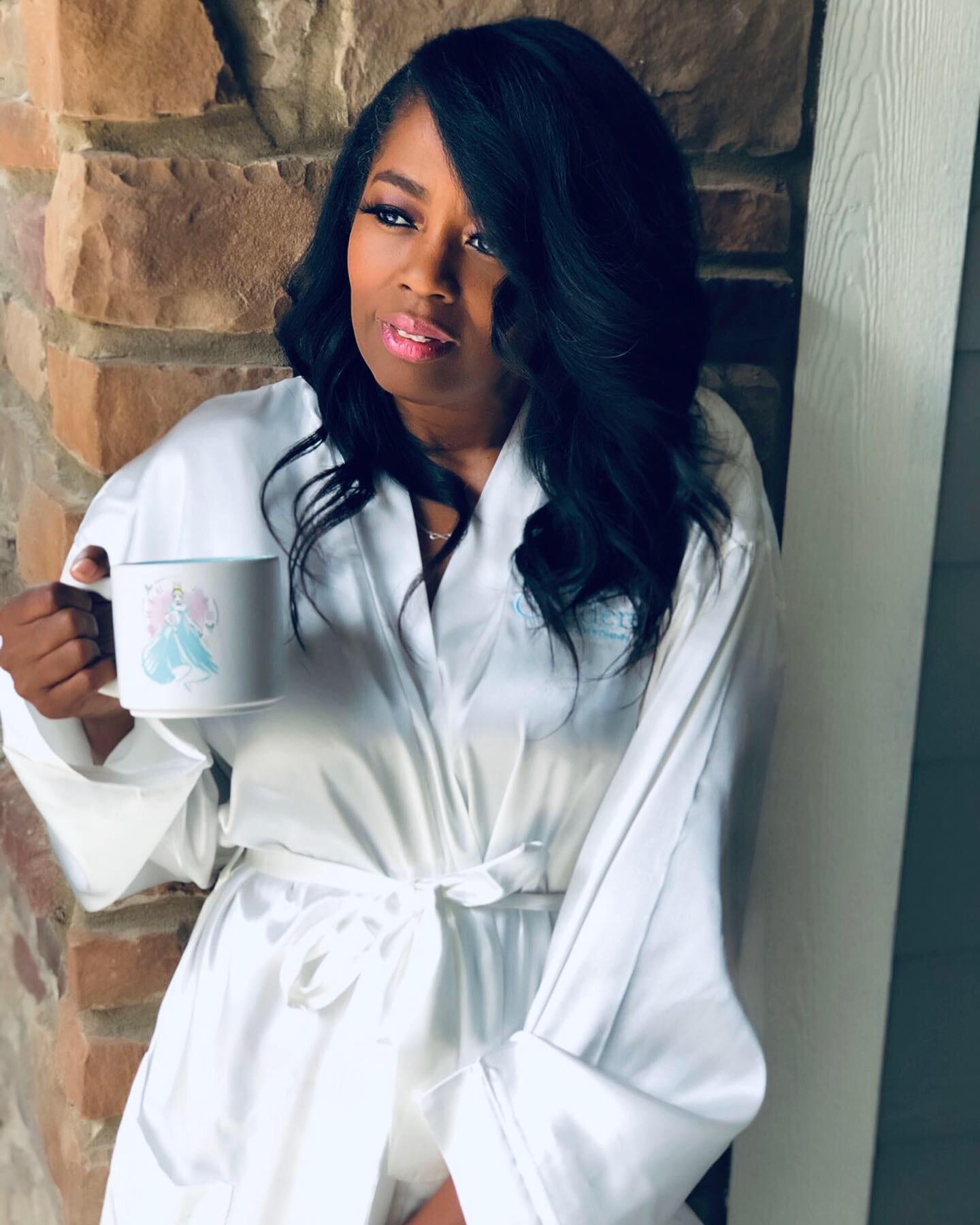 I’m such a girly girl I will admit it and Cinderella is still one of my favorite movies! In honor of it’s upcoming 70th anniversary, the timeless animated classic, Cinderella, waltzed into the highly celebrated Walt Disney Signature Collection and the hearts of a whole new generation. The enchanting tale, which showed us that dreams really do come true — and inspired countless fans to reenact the Royal Ball and Cinderella’s infamous midnight dash — arrived in homes Digitally in HD and Movies everywhere on June 18, and on Blu-ray™ and DVD on June 25th.

Walt Disney’s live-action Cinderella is also on 4K for the first time which came out on June 25. Disney was so darling to put together a couple of fun packages for Cinderellas release and I received a Movie Night package, which I am loving so much!

It came with a robe, slippers, soft blanket, tea, mug, face mask, popcorn and cookies to snack on while I enjoy watching the movie all over again! I never get tired of watching Cinderella it’s such a classic film lol. Check out more pics inside and all the information on the new digital and Blu-ray DVD. 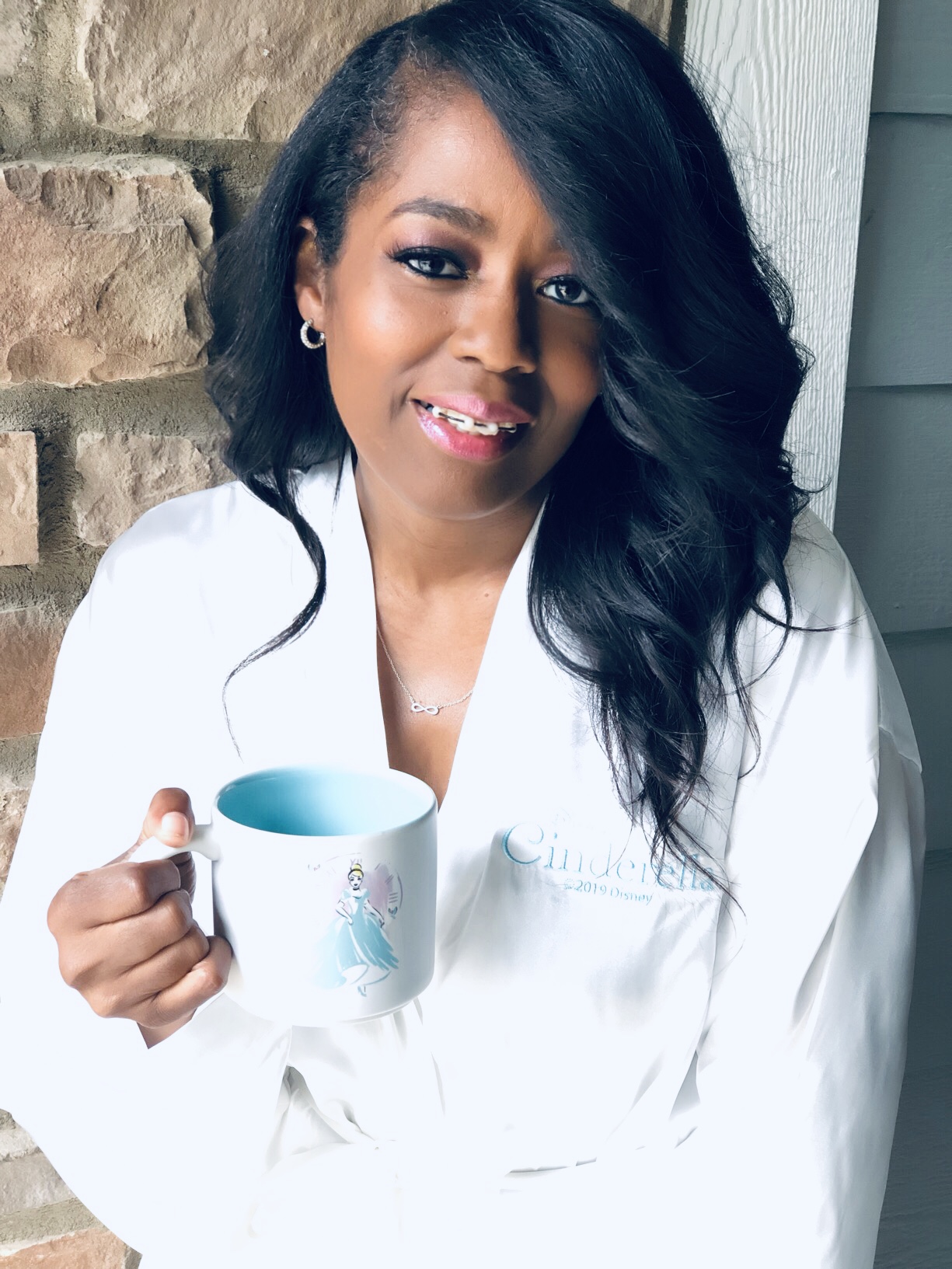 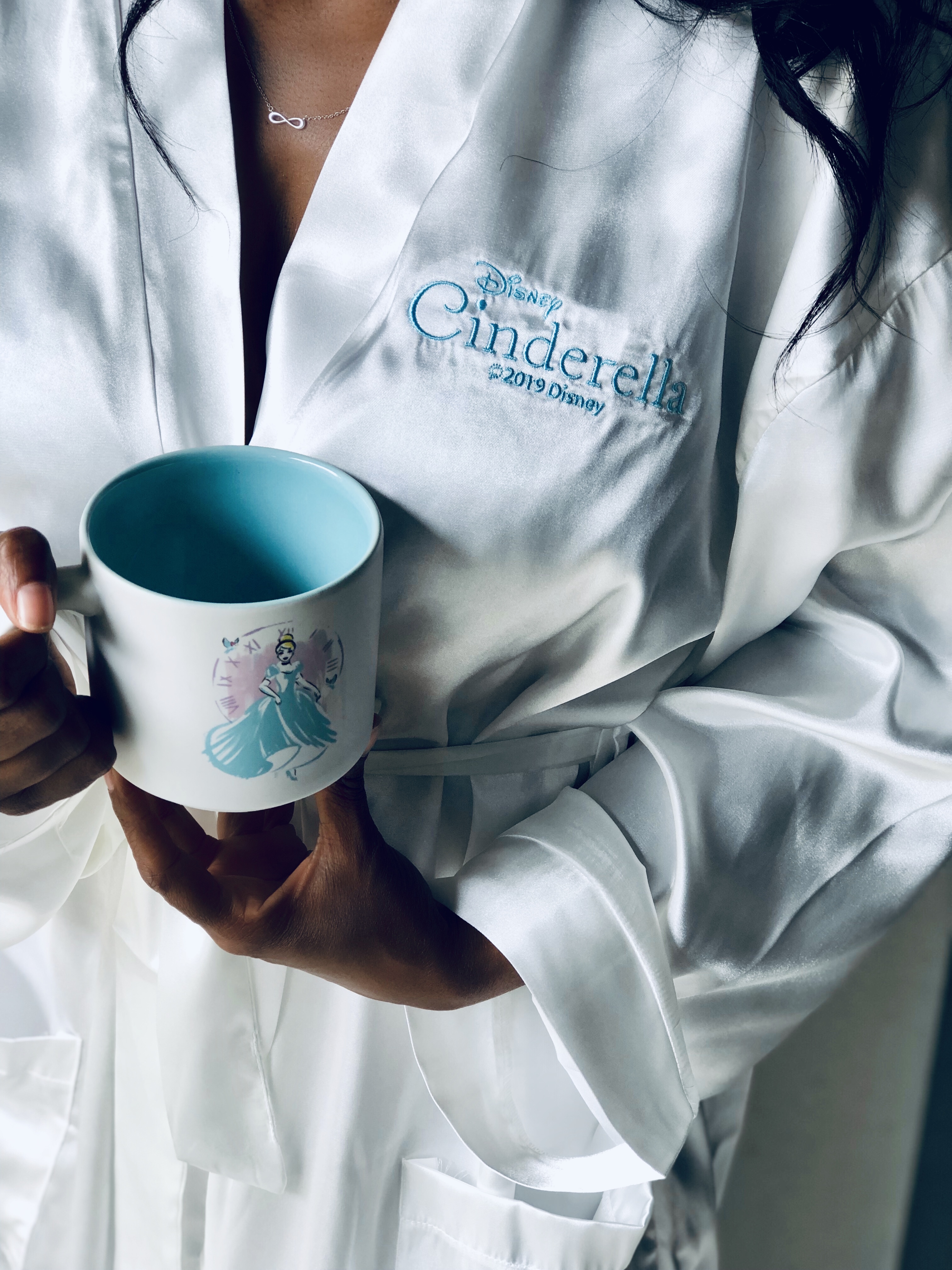 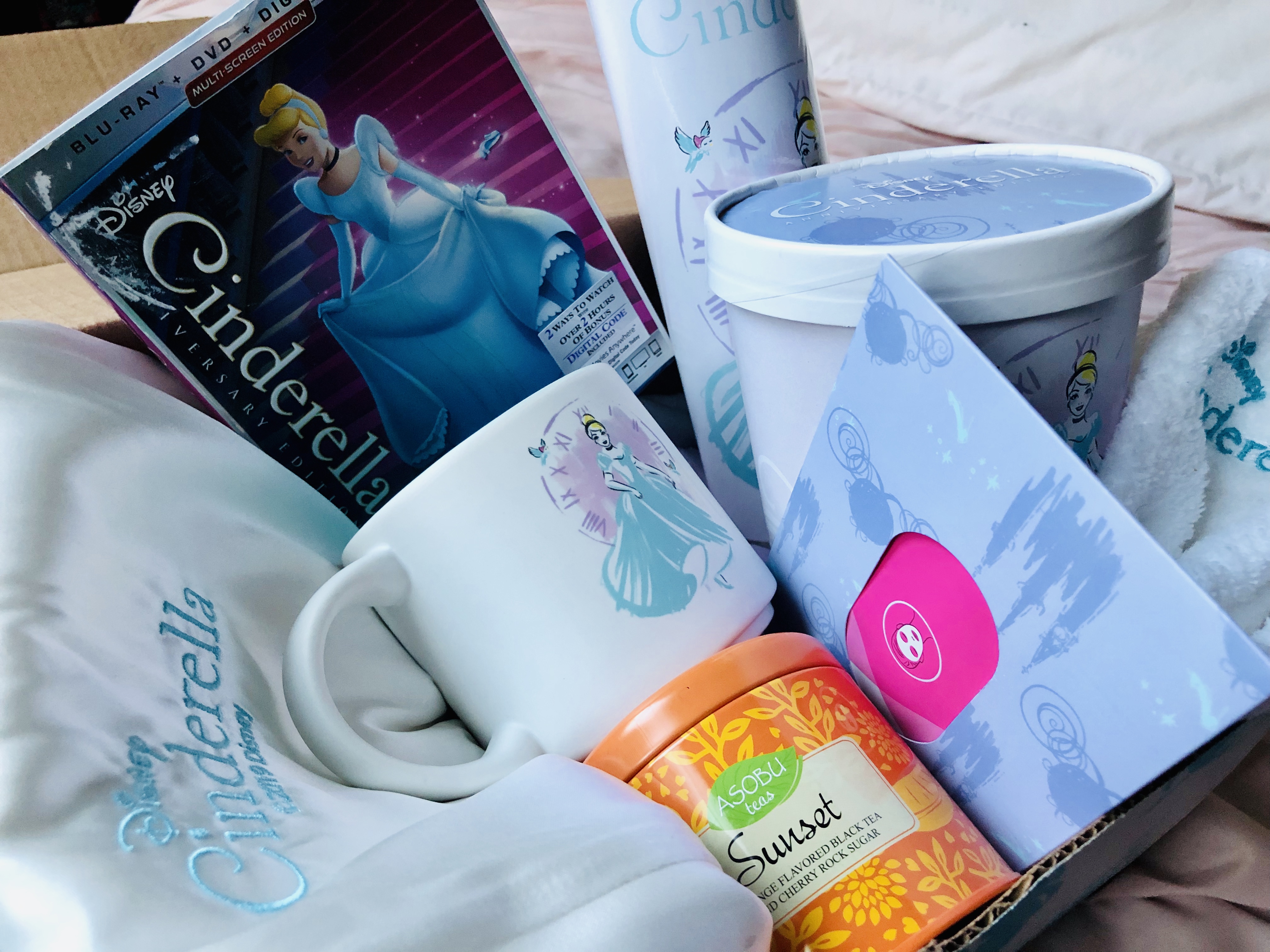 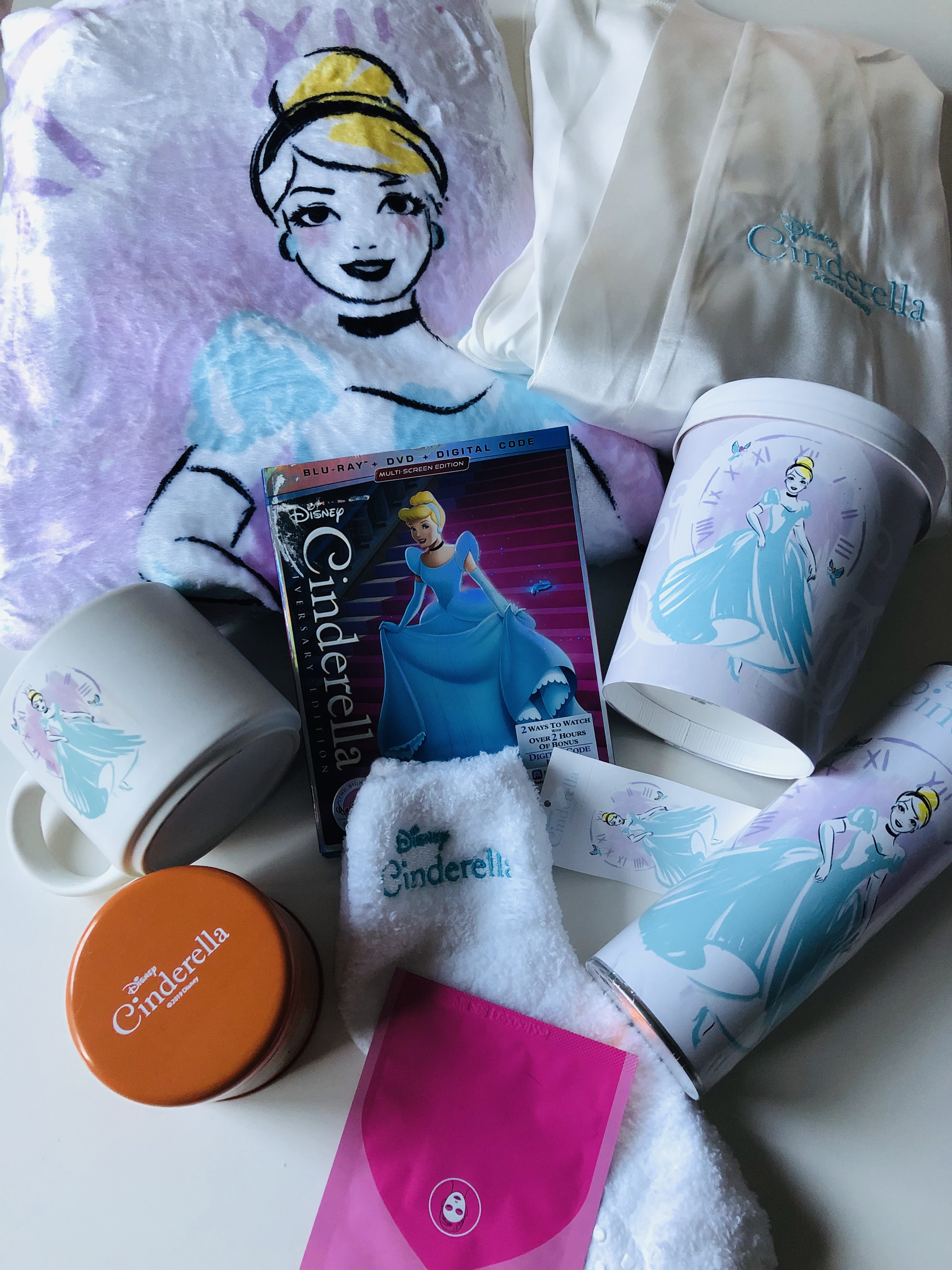 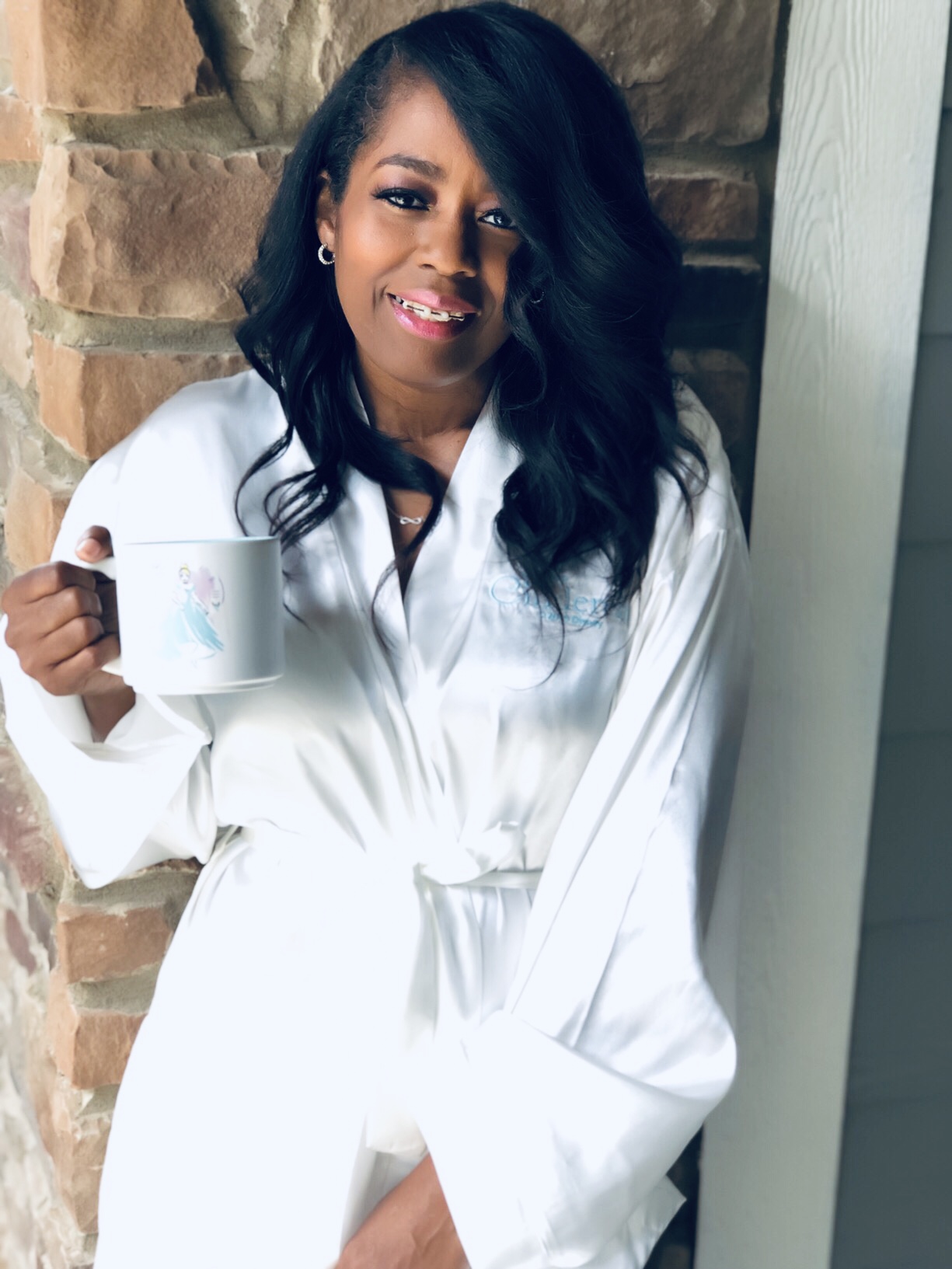