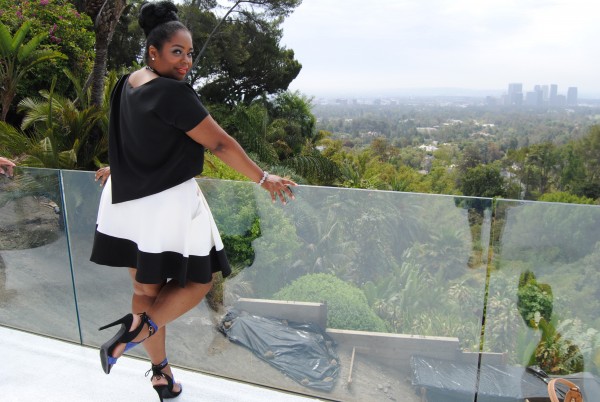 The 82 Group, a collective management agency founded by music industry executives Renaldo Vines and Santos Garcia, announced the full emergence of its conglomerate — a cocktail brunch that took place at an amazing mansion in the hills in Beverly Hills on Saturday, June 27th, 2015.

The first annual brunch was the ultimate summer kickoff for charity presented by Verizon Wireless and sponsored by the Thurgood Marshall College Fund (to increase awareness for thousands of students with limited college access due to financial need and the increased costs of college). NE-YO, Jill Scott, Karen Civil, Christopher Chambers, Cortez Bryant and Nicole George-Middleton were among the talent confirmed to accept awards based upon their leading efforts in music, entertainment and philanthropy.

Yummy food was served by Chef Mark Bailey, drinks were provided by Herradura Tequila, Jack Daniels, and Korbel — along with special performances by Grammy-Award winning singer/songwriter Melanie Fiona and Grammy-Nominated singer/songwriter Luke James. I had to get to another event, so I couldn’t stay too long but I did manage to get a few snaps of the event and well-dressed attendees inside, check it out! 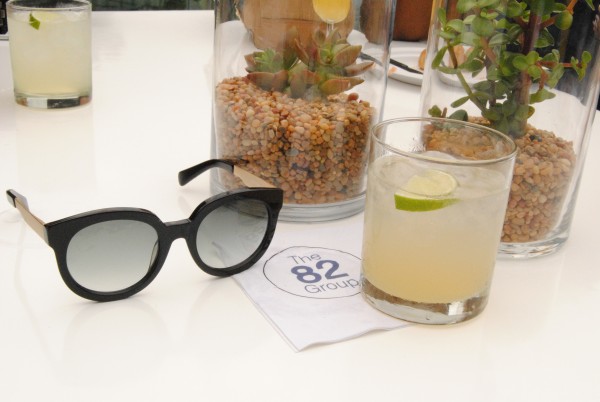 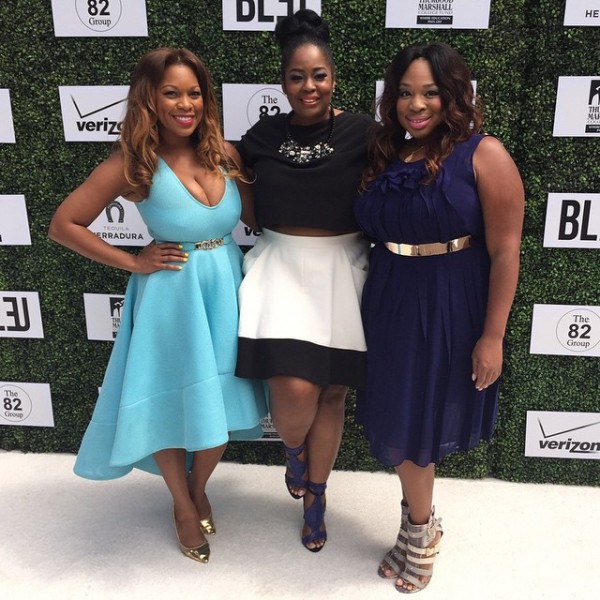 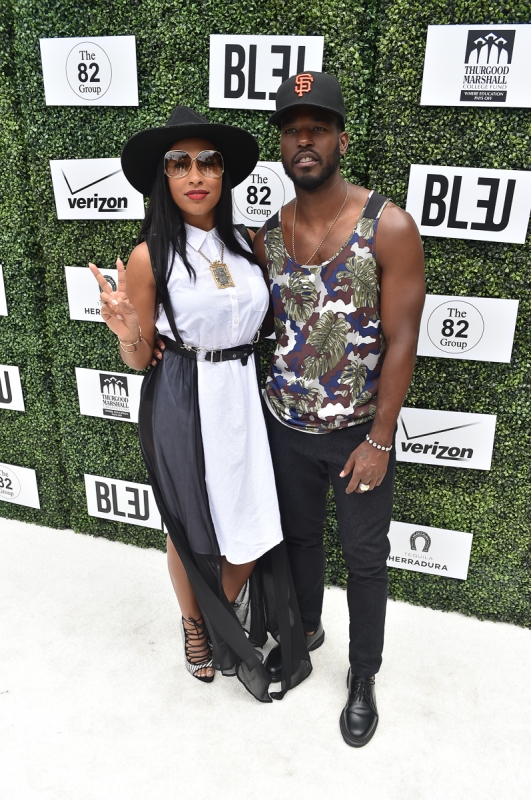 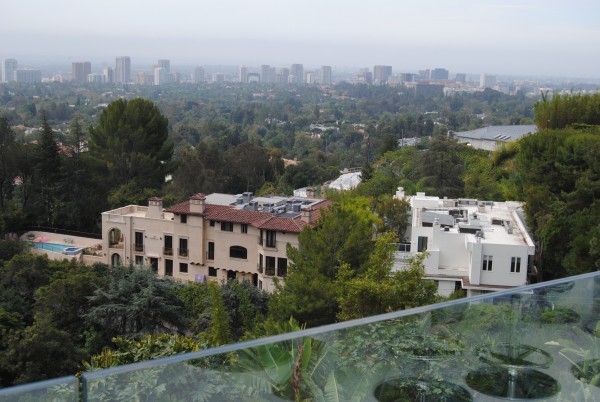 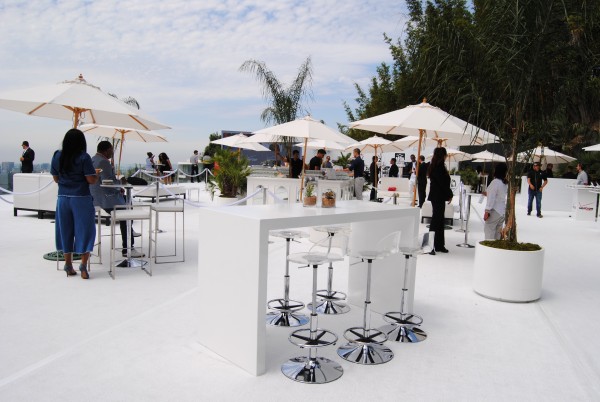 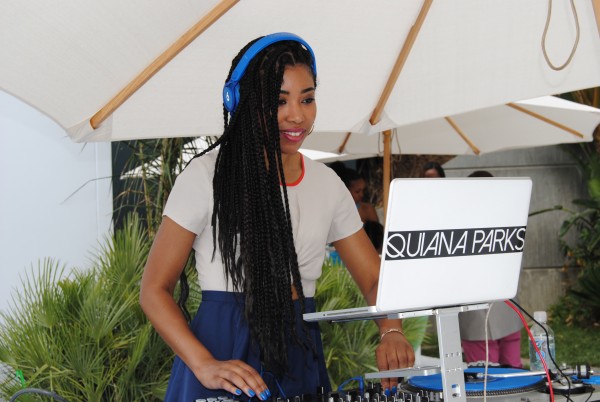 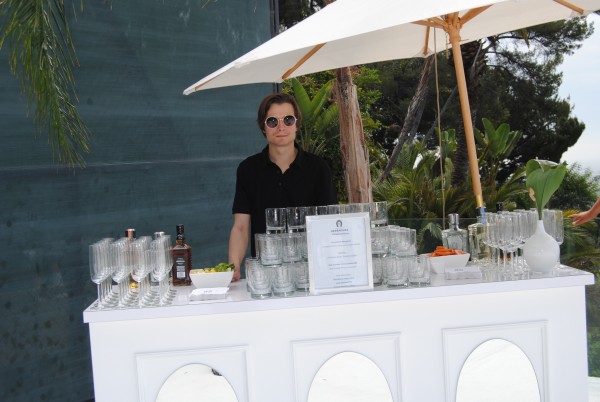 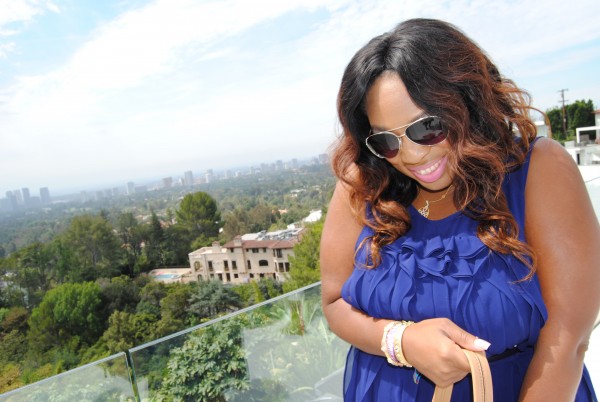 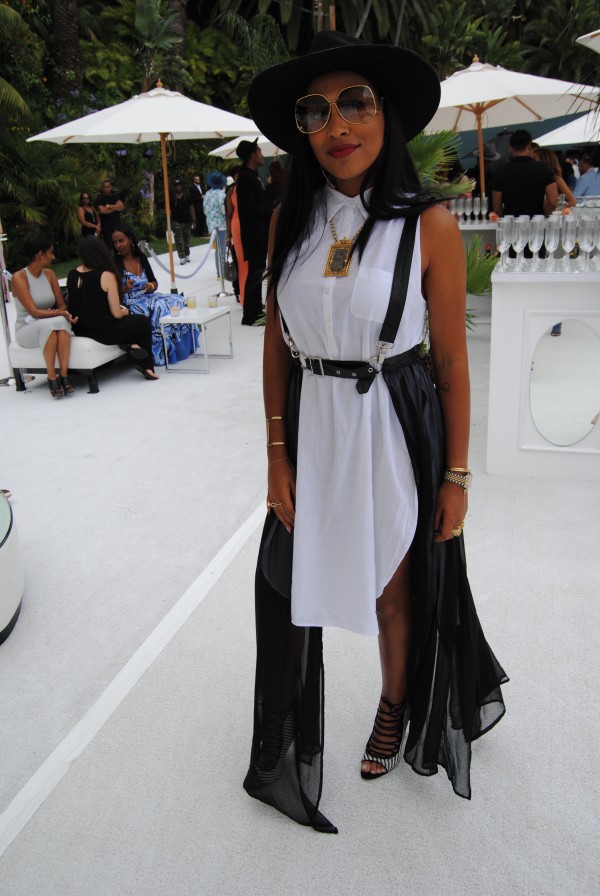 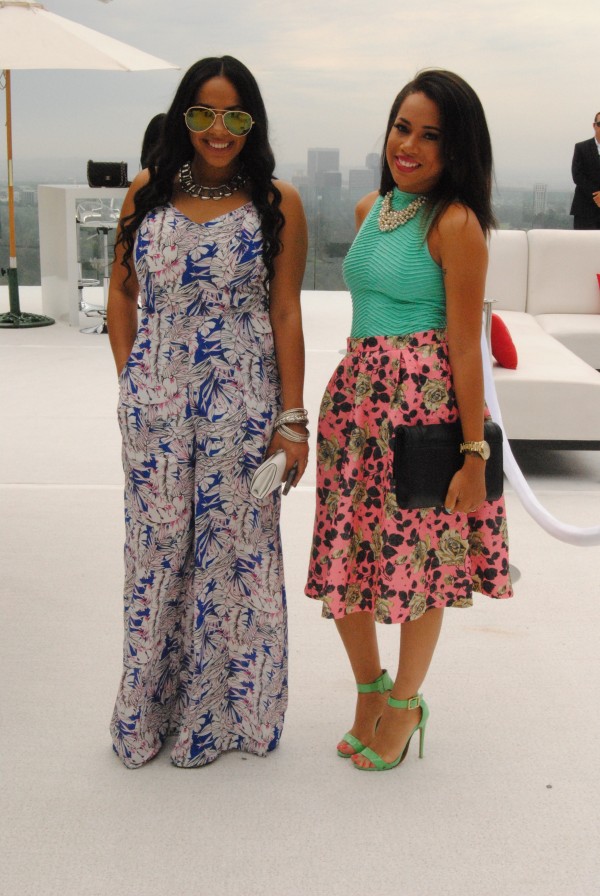 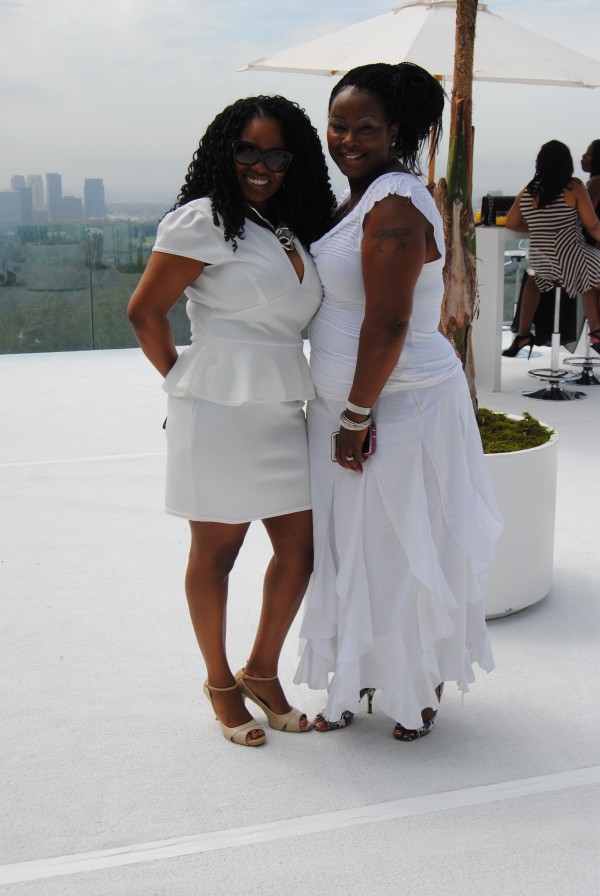 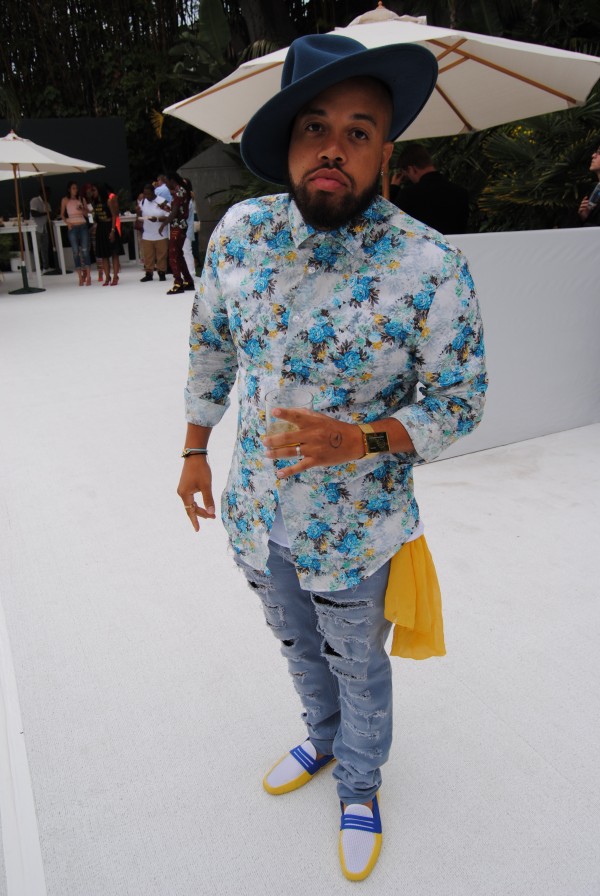 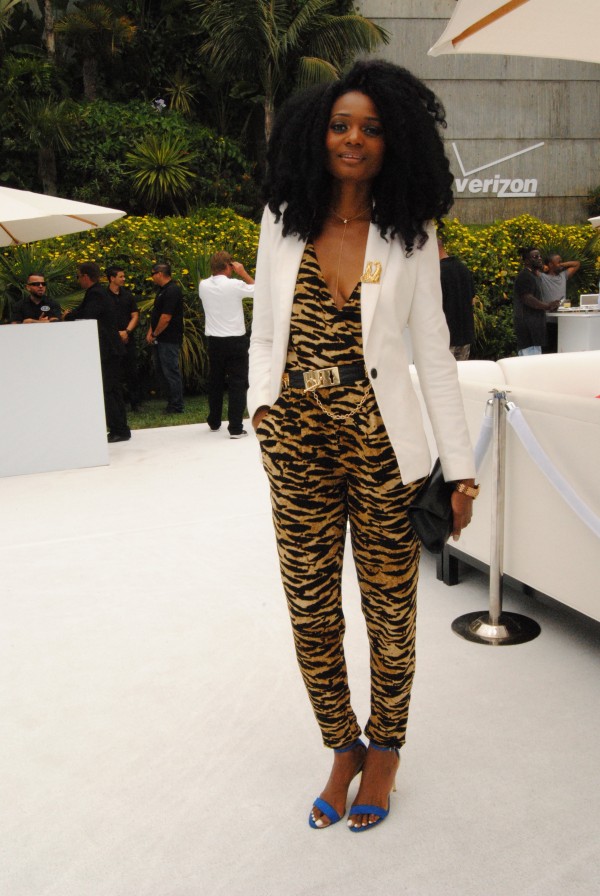 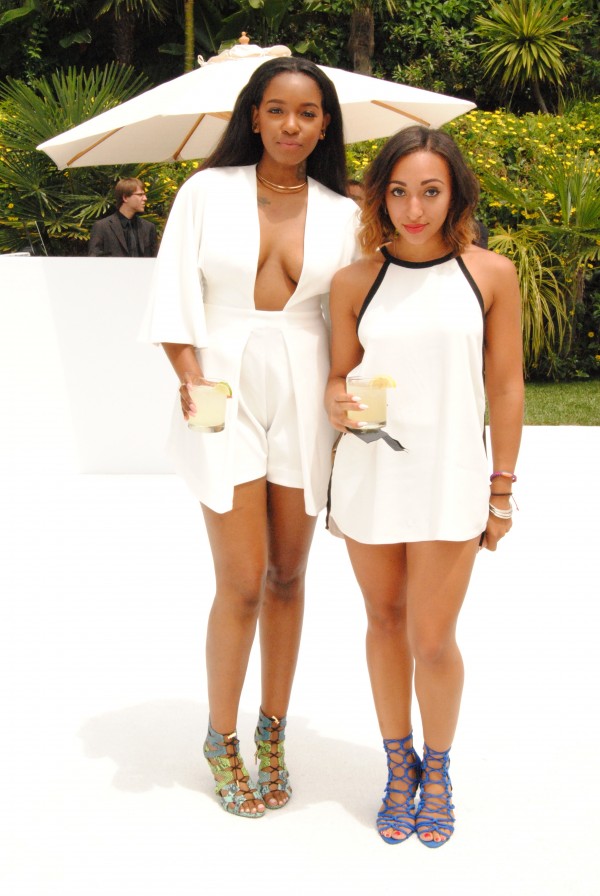 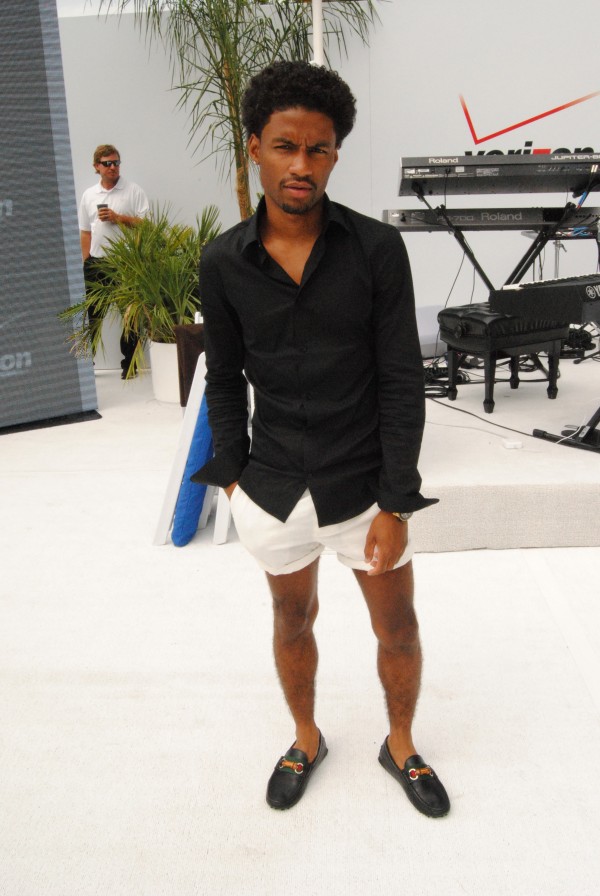 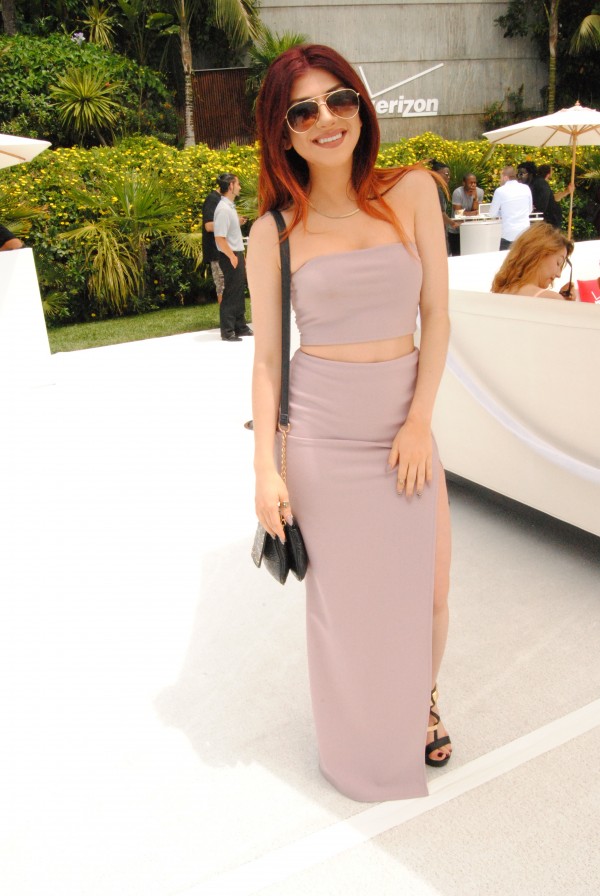 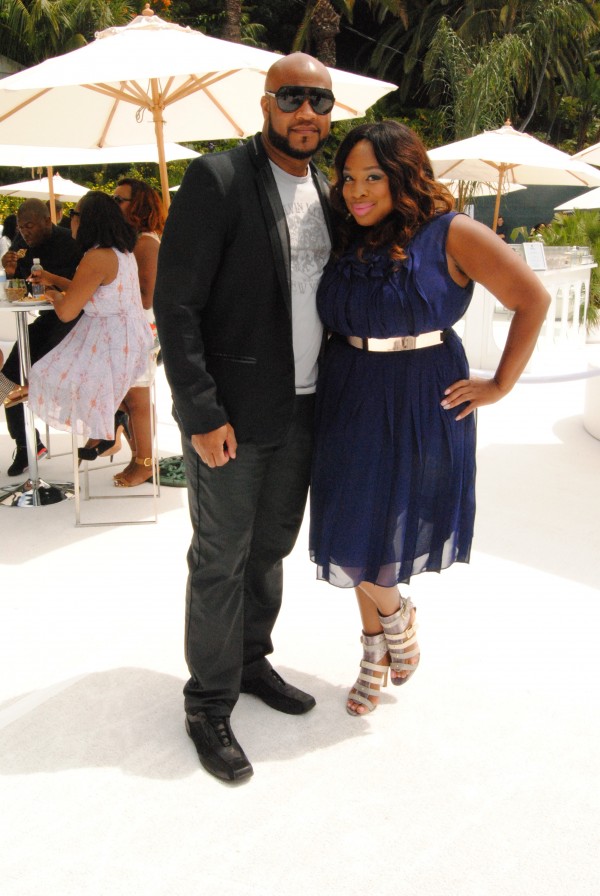 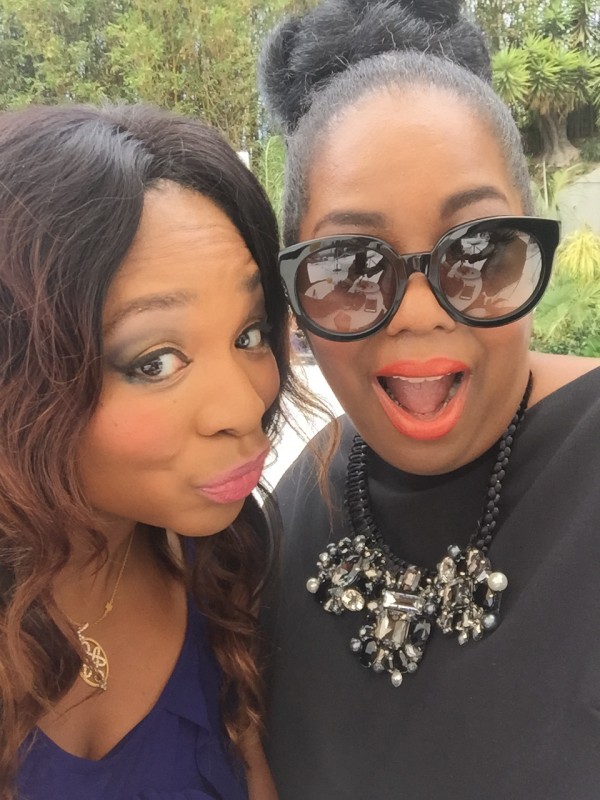