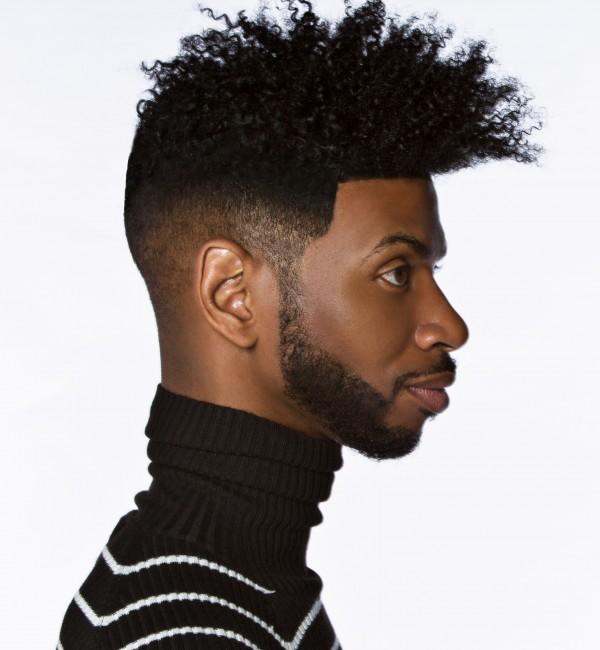 I had a chance to chat with one of my favorite fashion designers Reco Chapple. Lots of you know that I wear a few of his pieces and I’m one of his curvy models. I remember when a few months ago, he made me a custom gown for the Sheen Magazine Award Show that everyone loved. While he made my gown and did the finishing touches, we had a long talk. Reco was telling me all about his dreams and aspirations on how he wanted to change the whole look and feel of his brand, opening an all new location and more.

Well, he is doing just that now and has started to make lots of changes. One thing he did earlier in the new year was shut down a lot of his boutiques, moved into a new warehouse and started focusing on his brand more. I caught up with him today to ask him what he has been up to now and how everything was coming along. He had a lot to share about his new web series The House That Reco Built(which is going to be hilarious), going broke, shady employees and new opportunities! All the up’s and downs was documented for his web show too. Check out what he had to say in our exclusive interview inside…

I asked Reco why he wanted to do a web series and he said because he wanted to control his own image. When you sometimes do a reality show, they make up their own portrayal of what they want the viewers to perceive you as. He wanted the show to be full of laughter, drama, realness, comedy and to show how he gets things done in the world of fashion. On the web show, you will also see cameos from some of his celebrity clientele like Claudia Jordan, Towanda Braxton, Toya Wright and many more. Its going to be a fun show he stated. It’s raw and uncut with behind-the-scenes footage of the day in the life of Reco and how he is building his fashion empire.

Reco also had a lot of highs and lows too! Some of the lows that you will see is that he goes flat broke because his warehouse flooded, assistants/staff ripped him off and he was not managing his money properly. All that glitters is not gold he said and he doesn’t mind showing his vulnerability in these episodes but wants to share with others on how to beware and overcome obstacles which will happen.

You will also see a scene in an upcoming episode where he has to ask his dear friend Toward Braxton for help. Someone broke into his car and vandalized it. Reco was left without a vehicle and had to turn to Towanda for help to get him a new car. Its very heartfelt.

On another note, Reco is gearing up for his Fall 2015 fashion collection. It will have great jackets, coats, high-waisted pants, dresses and more. Most know Reco for being a dress designer but he wanted to switch it up a bit. It will have more of a high-end luxury appeal but still will be affordable. You will see me modeling some of the Fall Collection too, so look out for that. xoxo

Check out the trailer below and the web series will launch August 30th.