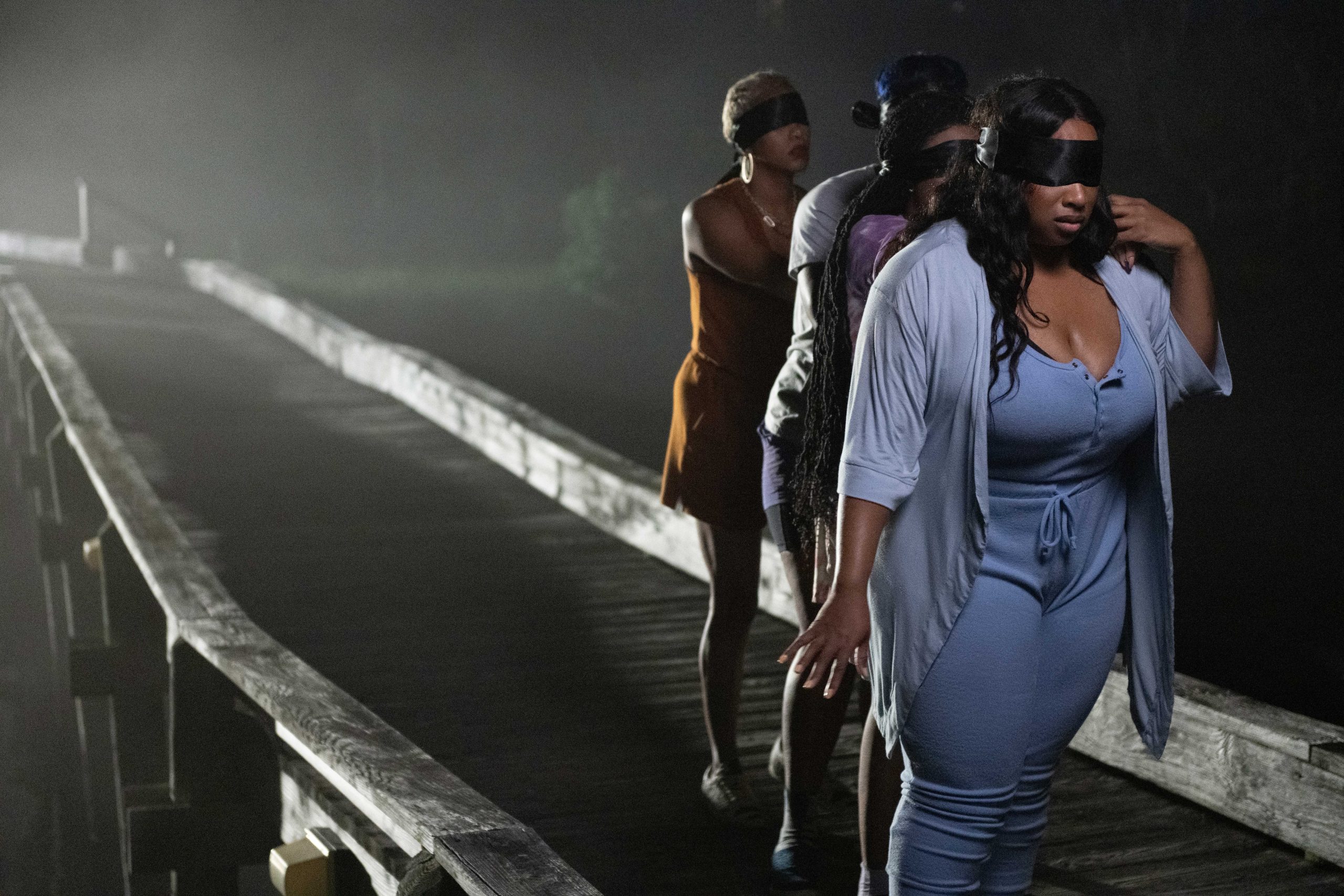 Lifetime has greenlit three new original thrillers for 2022 including Single Black Female starring Raven Goodwin (The Clark Sisters: First Ladies of Gospel) and Amber Riley (Glee) with a special appearance from K. Michelle, about a new friendship with many underlying dark secrets that come to surface; Line Sisters headlined by LeToya Luckett (Greenleaf), Kierra Sheard-Kelly (The Clark Sisters: First Ladies of Gospel), Ta’Rhonda Jones (Empire), and Drew Sidora (CrazySexyCool: The TLC Story), an edge of your seat movie about four sorority sisters harboring a deadly secret; and Vanished: Searching for My Sister with Tatyana Ali (Love That Girl) in a double role, as she plays twins – one that goes missing and one that will do anything to uncover the truth about her missing sister. Justin Bruening (Sweet Magnolias) and Jasmine Guy (Grey’s Anatomy) also star.

“We are so excited for these upcoming movies – they are a rollercoaster ride full of suspense, secrets and scandals that our audience just cannot resist,” said Amy Winter, EVP and Head of Programming, Lifetime and LMN. More info inside…

Reeling from the death of her beloved father and a difficult breakup, Monica (Raven Goodwin), is ready to move forward with her life as she tries to land the new hosting job for an afternoon talk show.  When she hires a new assistant, Simone (Amber Riley), the two quickly become close friends as Simone moves in next door and completely immerses herself in Monica’s life.  But underneath her sweet exterior, Simone harbors a dark secret and as time goes on cracks in her façade begin to appear.  Monica decides to sever ties once and for all with Simone, but Simone has other plans and is determined to take over Monica’s life for good. K. Michelle also stars. Single Black Female is directed by Shari Carpenter and written by Tessa Evelyn Scott and Sa’Rah L. Jones.

Line Sisters follows four sorority sisters- Valerie (LeToya Luckett), Cassandra (Kierra Sheard-Kelly), Simona (Ta’Rhonda Jones;) and Dominique (Drew Sidora) – as they reunite at a Black Greek Weekend celebration held on the Outer Banks of North Carolina.  Having pledged the Alpha Beta Omega Sorority, Inc., they share more than the bonds of sisterhood, after the mysterious death of the dean of pledges 15 years prior. But the past comes knocking on their door as they arrive to the island and strange and inexplicable things begin to happen to each one of them, threatening to unearth the deadly secret that may tear them apart.

Line Sisters is produced by Big Dreams Entertainment in association with Undaunted Content for Lifetime and is executive produced by D’Angela Proctor and Leslie Greif. Tailiah Breon directs from a script written by Jasmine S. Greene and Scott Mullen. 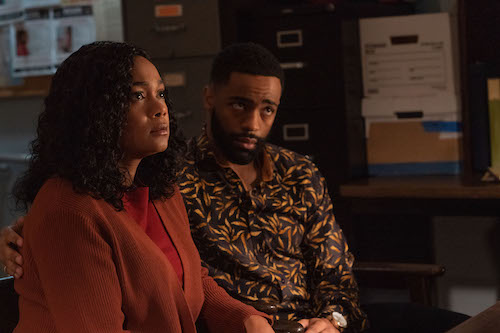 VANISHED: SEARCHING FOR MY SISTER

Twins Jada and Kayla (both played by Tatyana Ali) could not be more opposite: Jada being the mild-mannered sister with an office job, and Kayla the wild child. Recently divorced from her husband Warren (Justin Bruening), Kayla asks Jada to watch her daughter while she sets up her new apartment.  But after a few days with no word from Kayla, Jada begins to worry and reports her sister missing.  With no leads and the police investigation at a standstill, Jada takes matters into her own hands.  She disguises herself as her sister and gets pulled into a world of drugs and deceit in order to learn the shocking truth about what really happened to Kayla.  Vanished: Searching for My Sister also stars Jasmine Guy, Carolyn Hennesy and Anthony “Treach” Criss. The film is produced by Big Dreams Entertainment and Leslie Greif serves as executive producer. Tim Woodward Jr. directs from a script written by Christina Welsh.